Another New Bouldering Gym is Opening in Denver This Summer

This summer, The Spot Bouldering Gym is opening its second location in the middle of the Golden Triangle creative district at 1235 Delaware Street. The original location opened its doors in 2002 in Boulder. This comes after several announcements of other climbing gyms in Denver including one that will partner with a massive food truck and beer garden concept and one that is claiming to be the largest in the country.

For The Spot, the hope is to open sometime this summer, but the according to The Spot website, it will open as soon as possible. The gym is going to be twice as big as the original gym in Boulder with the walls 18 feet high and a total of 19,000 square feet. Two-thirds of the gym will have bouldering walls where climbers won’t be able to “top out,” meaning they won’t be able to climb on top of the wall once they reach the top. It will also have the most recent training tools for climbers, a full workout area and a lounge space for people to take a breather in between their workout. 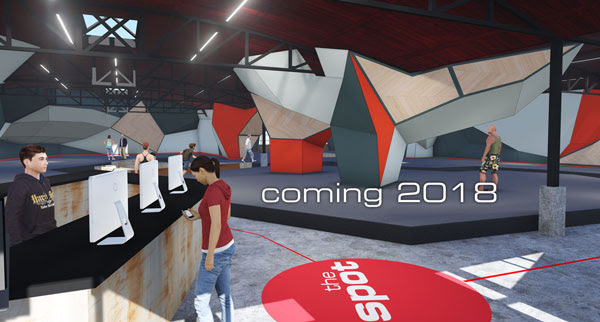 Photo Courtesy of The Spot Denver

The Spot Denver will be located at 1235 Delaware Street and plans to open this summer.