Red Rocks is stepping up its game — again.

But this time around, it seems like the historic venue has zeroed in on elevating its live music with food and booze. In March, the amphitheater announced partnerships with new and improved vendors, including Biker Jim’s, Rolling Smoke BBQ and Bonanno Concepts (for a pop-up only). Late last year, it also kicked off Local Set Dinners which featured Denver bands accompanied by a catered meal. Today Red Rocks also announced the return of Cocktails on the Rocks. Now concert promoter Live Nation, has announced a brand new beer festival at the venue for August 19.

READ: The Food at Red Rocks is Getting a Major Update This Year

Featuring 50+ yet-to-be-named breweries, the festival offers concert-goers a two-hour event where you can sample national and local brews. Food will also be available for purchase from food trucks in the Upper North parking lot where the beer festival will take place. Ticket prices haven’t been released yet, but we know that general admission gets you entry to the beer festival and the concert or you can just buy a pass to the concert. There’s also VIP which gets you into both along with a private lounge and other perks. There’s no option to just attend the beer festival because Live Nation is pulling out the stops for an epic concert. 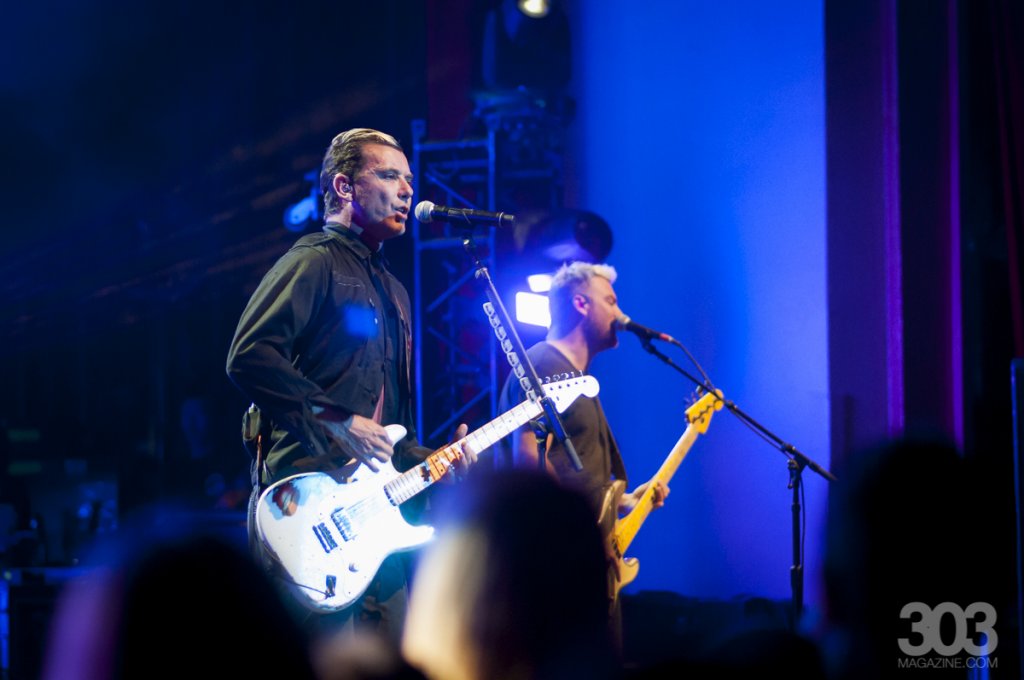 The music portion of the festival is a throwback heaven. Leading the lineup is ‘80s British rock band, The Cult. The once tumultuous group known for hits, “She Sells Sanctuary” and “Love Removal Machine,” will blast Red Rocks into a riff-heavy bliss. Alongside The Cult, Stone Temple Pilots and Bush have also been announced for the affair. Stone Temple Pilots will perform with their new singer, The X Factor’s Jeff Gutt, following the death of original lead singer Scott Weiland in 2015 and Weiland’s replacement, Chester Bennington of Lincoln Park’s death last July. The band will bring their new and second self-titled album to Red Rocks, reinvented but not missing a beat. Rounding out the lineup is ’90s grunge favorites Bush. If hearing “Glycerine” at the iconic venue wasn’t tantalizing in itself, the band will take their 2017 release, Black and White Rainbows, on a victory lap after an intimate showing at the Paramount Theatre in June of last year.

This event — which is somewhat a bigger version of last year’s BBQ and Brewfest — is looking it’ll be an annual event. Tickets go on sale at LiveNation.com on Friday, April 6 at 10 a.m. for the August 19 event. If you have more questions, check out the FAQ page for the nitty-gritty.