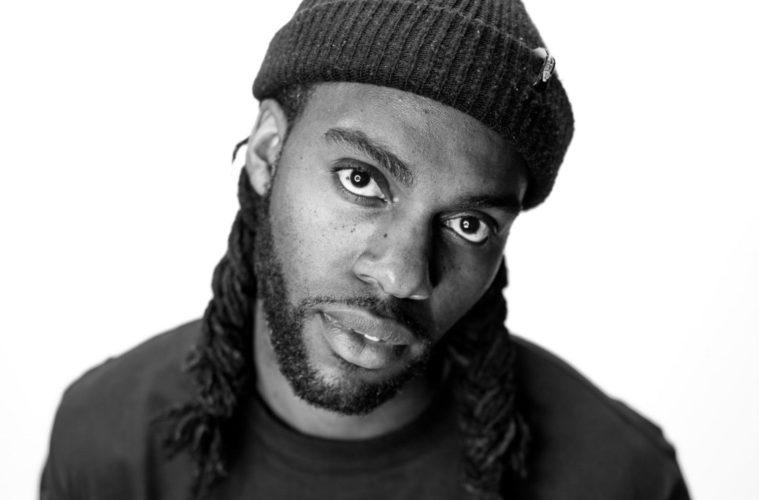 Renowned local photographer and Denver native, Brien Hollowell, produces fashion and visionary editorial-like photography. With no intention of gaining a career in photography, Hollowell playfully grabbed a friend’s camera at a concert and took a couple of photos of what was happening around him. “This marked the day that I actually touched a camera — July 19, 2012,” he said. Since that time, Hollowell has partnered with plenty of agencies and publications such as Wilhelmina, Dime Magazine and Google.

The following day, July 20, would be one of the most important dates of Hollowell’s life. He and his mother turned on the television around 4 a.m. and saw the breaking news of the infamous Aurora Century movie theater shooting that killed 12 people and injured 70 others.

“My heart sank,” he said. “I realized that if it had not been for the Lord leading me and me not getting in that fight with my girlfriend at the time and not going to that concert, I would have been there.” He escaped what could have been a deadly situation because he was supposed to be at that theater that night. The Aurora theater shooting played a significant role in not only his personal life but in a career aspect as well. 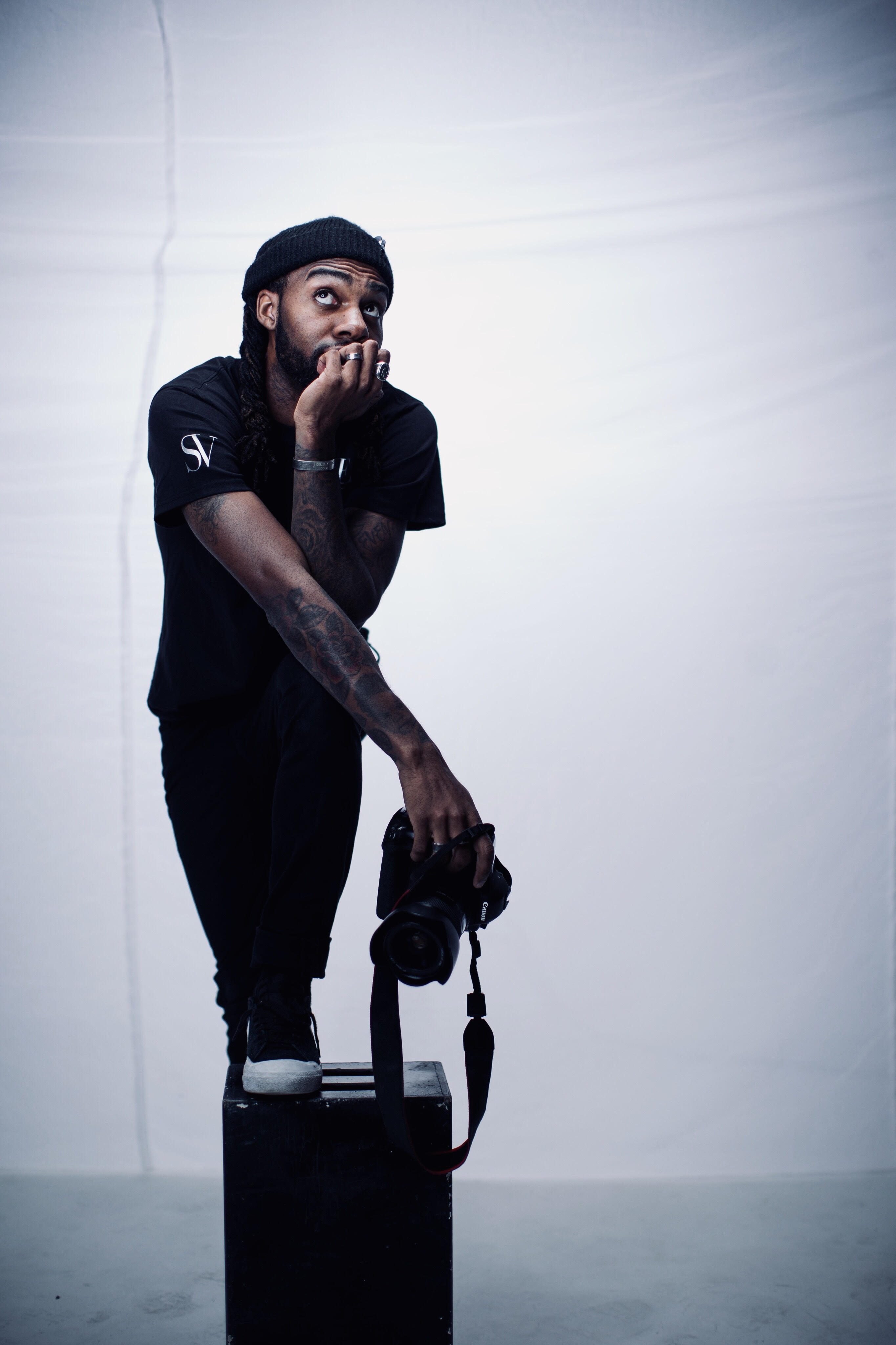 Hollowell believed it to be his calling from the man upstairs, that photography was going to be his next passion. The camera he held just hours before would be his new staff. “He said to me, ‘I placed this in your hand so that you can show people wonders,'” Hollowell explained. “The final thing the Lord said to me was ‘Today is the day that I call you, 7/20.'” Because of this, Hollowell believes he owes all of the success to his Lord and Savior. After his near-death experience, Hollowell changed his life around and made sure to follow the path that was set out for him.

In addition to being inspired by God, Hollowell is inspired by fashion and other editorial photographers. “To be great, you have to study the greats,” he said. To Hollowell, these greats include Gregory Harris, Ben Hasset, Camilla Akrans and Carlos Serrao. Music also plays an important role for what inspires his captures. “Visions play over in my head to sounds,” he said. “I visualize scenarios and stories and even though I want to tell that story in different ways, I create it in real time to capture what I pre-visualize.”

As for fashion, Hollowell likes to incorporate his background and childhood experiences with his own personal style. Being a past athlete and a skateboarder, he is attracted to the athleisure look, so running apparel is a must for him to have in his wardrobe. He also grew up listening to bands like The Neptunes, Clipse and Nirvana, whose styles play a major role in how Hollowell dresses.

Hollowell is also a fan of showing support for local shops here in Denver, like DVSN West located in the Cherry Creek North neighborhood, 303 Boards skate shop, Jiberish and Lawrence & Larimer. There is one exception — he loves his Levis. 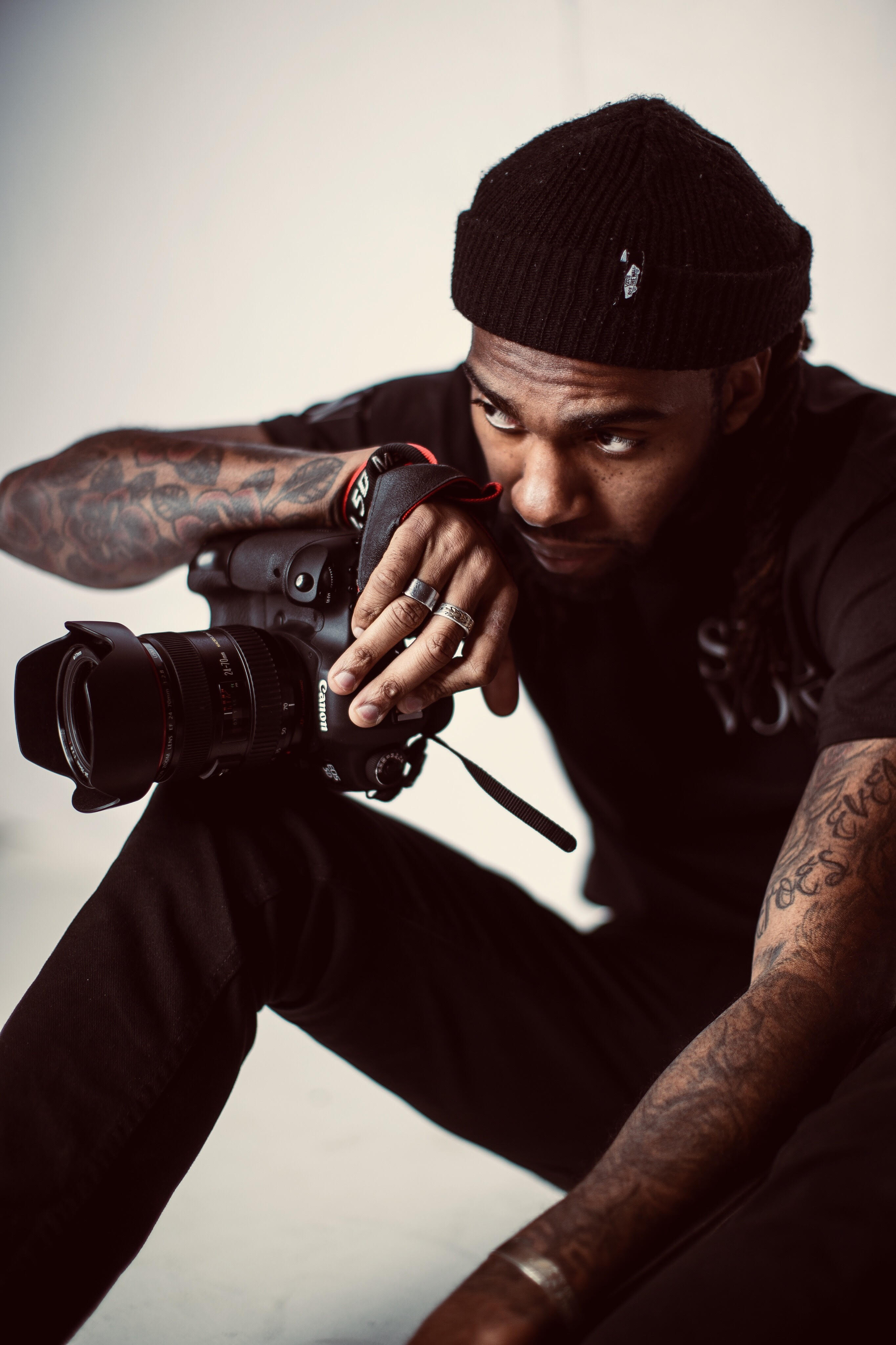 Hollowell continues to follow the plan he sees set out for him and his career and is hoping that it will one day lead him to expand and grow into the film industry. “I write scripts, I direct and I film,” he said. However, his main focus is to continue being thankful for the many opportunities that are introduced to his career plans and to show that he can live his best life despite his close call on July 20, 2012.

All photography by Lance Harding Photography.