Cyberspace used to be a welcoming place. Alluring in its glisteningly metallic vision, an overload of color and imagination — it was a vacation of sorts, an excuse to surf. In good rapport, cyberspace beckoned from clunky desktops and we answered the call of beat poetry dial-up bridging the gap. Watching Chrome Sparks and Machinedrum at the Bluebird Theater was as much a joyride through cyber nostalgia as it was toward a digital destruction of our choosing. Striding the thin line, Chrome Sparks and Machinedrum shimmered in digital decadence. 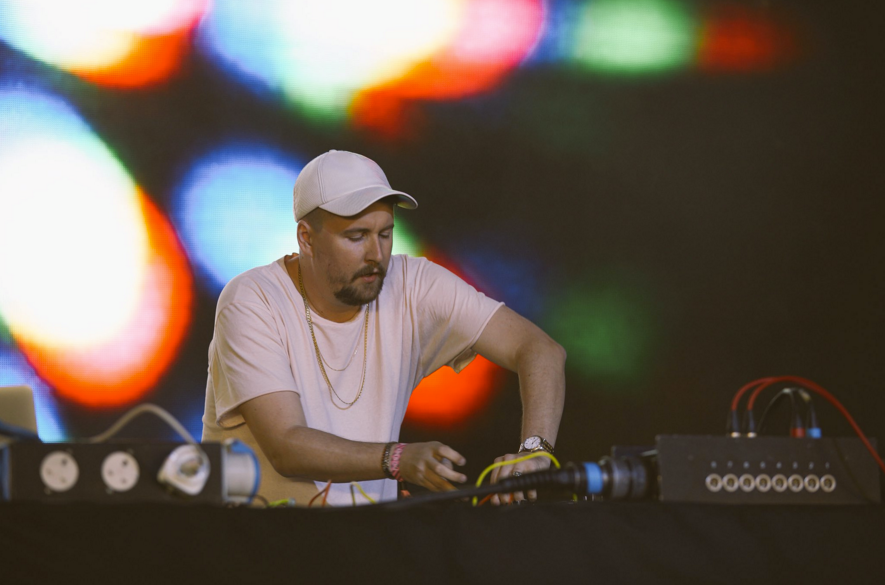 First to enter the fray was Machinedrum’s skittering and sometimes jostling productions to lay waste to our digital daze. Light penetrated a transparent hexagon screen sitting behind the prolific producer. Images of fragmented rainbows and diamonds dazzled the audience as the producer stretched sampled vocals to their breaking point.  Basking in the friction of his beats bashing together Machinedrum went full throttle. The crowd was spread just thin enough to create a ruckus of their own, scraping and bounding across the theater floor in reciprocity. Machinedrum multitasking between recreating his drum beats with one hand and seamlessly mixing with the other made for a set as smooth as liquid metal. Less hands-in-the-air EDM, Machinedrum took us on a journey through a virtual reality of his own creation. 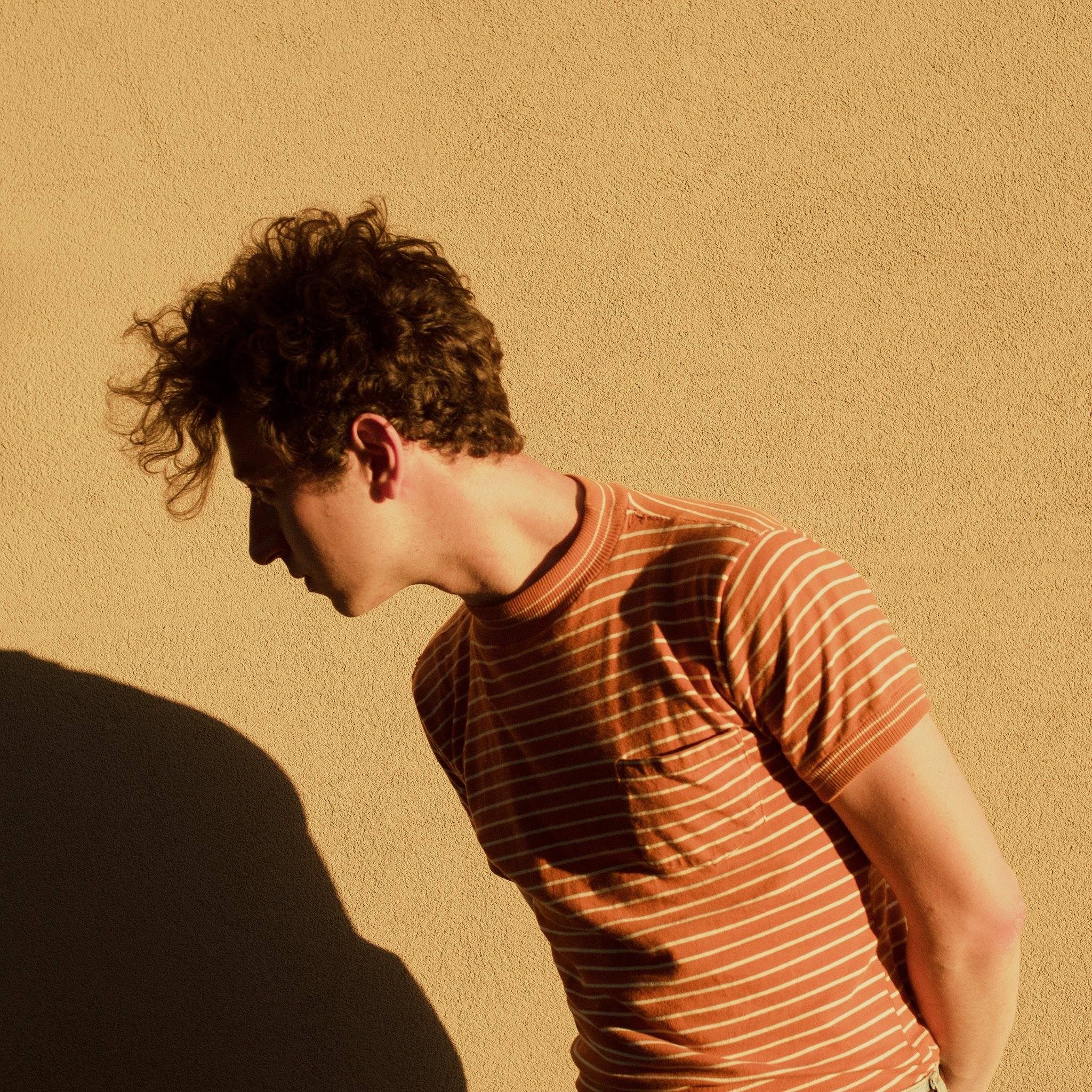 Following suit, Chrome Sparks opened a portal of his own illusion. Synth blips flurried through the theater as a vortex of light spun between Chrome Sparks and his touring drummer. Machinedrum being the more raucous of the two allowed Chrome Sparks to dial back the ante and groove in a universe of his own design. New tracks like “What’s It Gonna Take” spiraled into a glossy oblivion as we danced our way into it. Likewise, older tracks like “Send the Pain On” exhaled a sense of mania trapped in its sampled vocal loops and cinematic upswings. The audience could just as easily lose themselves in Chrome Sparks’ digital storm as find themselves wilding out in its eye. As evidenced in the pale shirtless man running through the venue losing all control to the incessant “Ride The White Lightning,” it was clearly a slippery slope. No song exemplified this more so than “Marijuana,” which led the dancefloor to its peak, catching a secondhand high on the way up.

What Chrome Sparks and Machinedrum captured in their outing at the Bluebird was the inventiveness and exploration that once was cyberspace. “Possibility” was a sound, and they explored it to the fullest extent. Whether brash or blistering or cool and climbing, the two electronic acts took our bodies places we didn’t plan on going, but low and behold, they were there. Both in aesthetics and in execution, the set charged ahead with the future in the forefront. But as far as technology and futurism bearing a sizable amount of work, the undeniable prowess lied in both musicians’ ability to bring their virtual worlds into our reality.