Spring has sprung, so that means you need to ditch the winter tunes and add the new music that Denver locals have been producing for your spring playlists. We have new music from EDM, rock, pop, country and experimental artists from all over the Denver area. Spring cleaning doesn’t just apply to your house, so clean up your playlists with these tunes that are perfect for the spring weather. 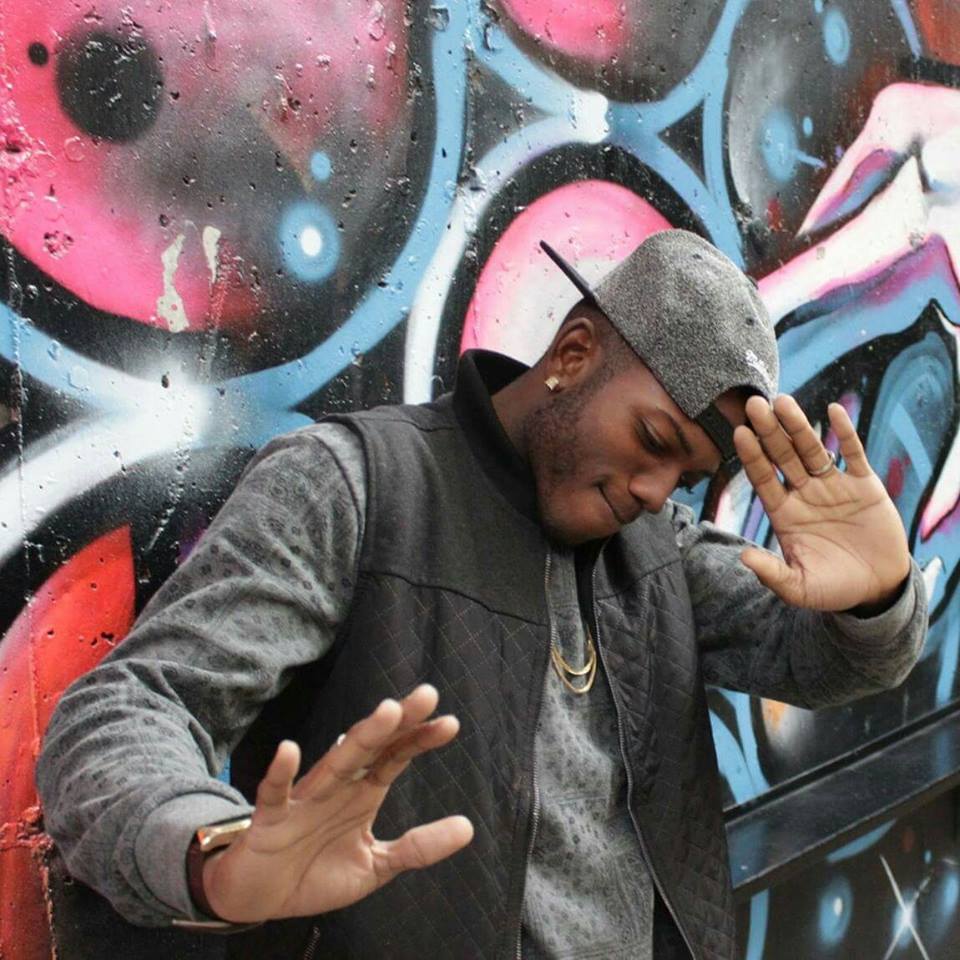 Prince Lit is a young and empowered rapper and youth advocate in Denver. On March 17 he dropped his latest album titled #BeatifulPeopleHeartBreak. His flow is loud, fast and witty to match his music that deals with themes of success and hard work. Find the new album here. 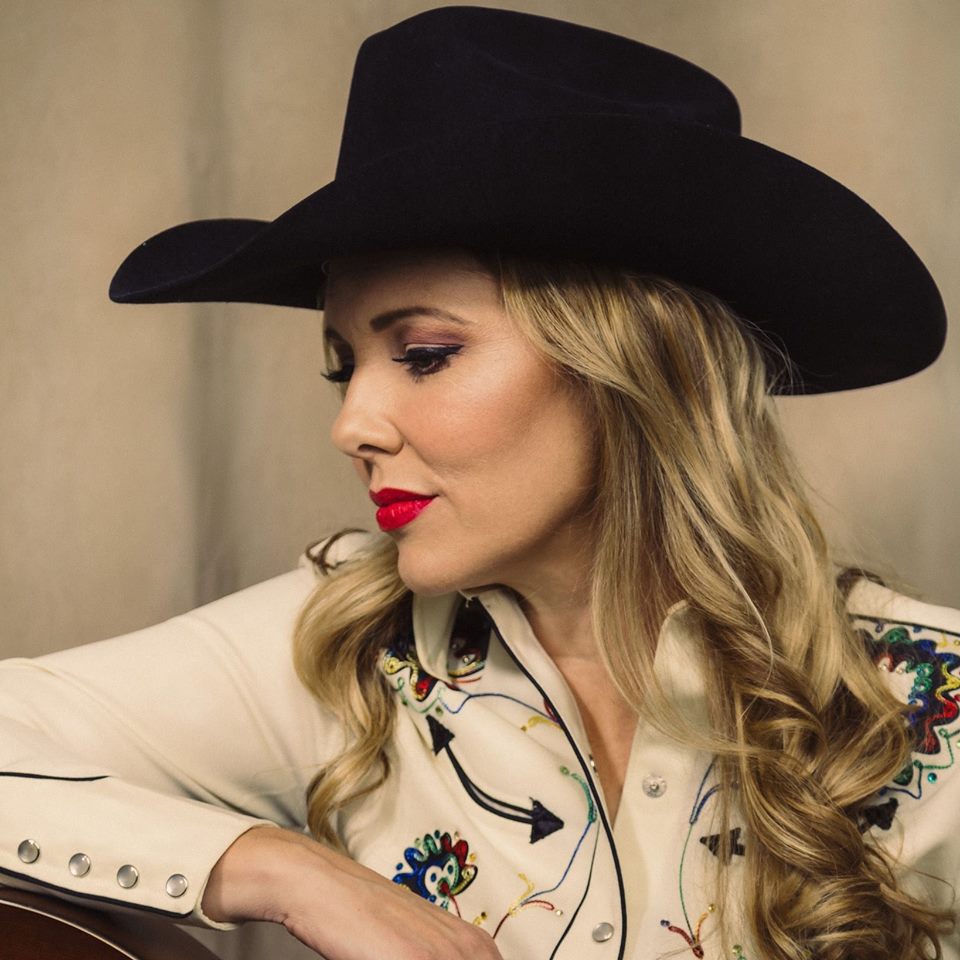 Leslie Tom is an old-school country singer based in Denver. She is touring for her latest album, Ain’t It Something, Hank Williams which was released on March 23. Her story-telling and beautifully — a twangy voice gives a modern twist to her ’50s and ’60s country style. Find her music here. 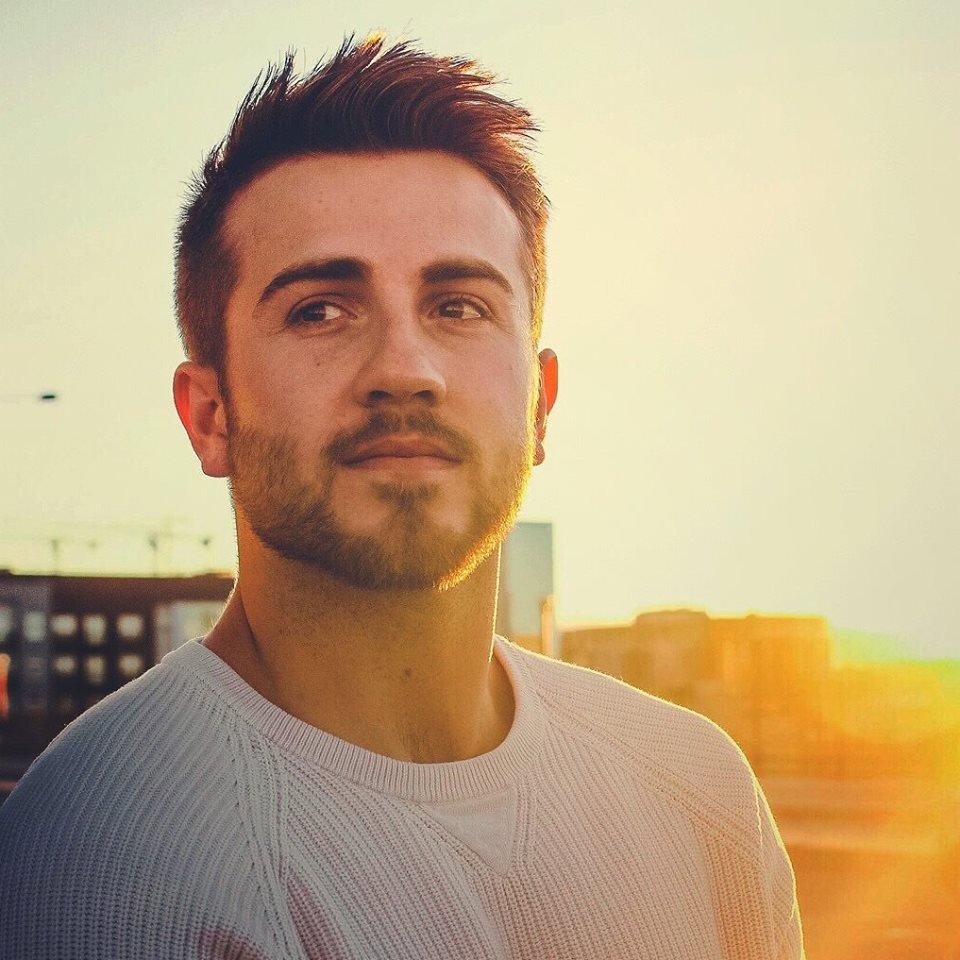 Conrad Pierce is a producer from Fort Collins. The music he produces is very vibey and perfect for laying back and chilling out with a joint. His sound incorporates tribal and experimental beats along with layers of upbeat production. Find his music here. 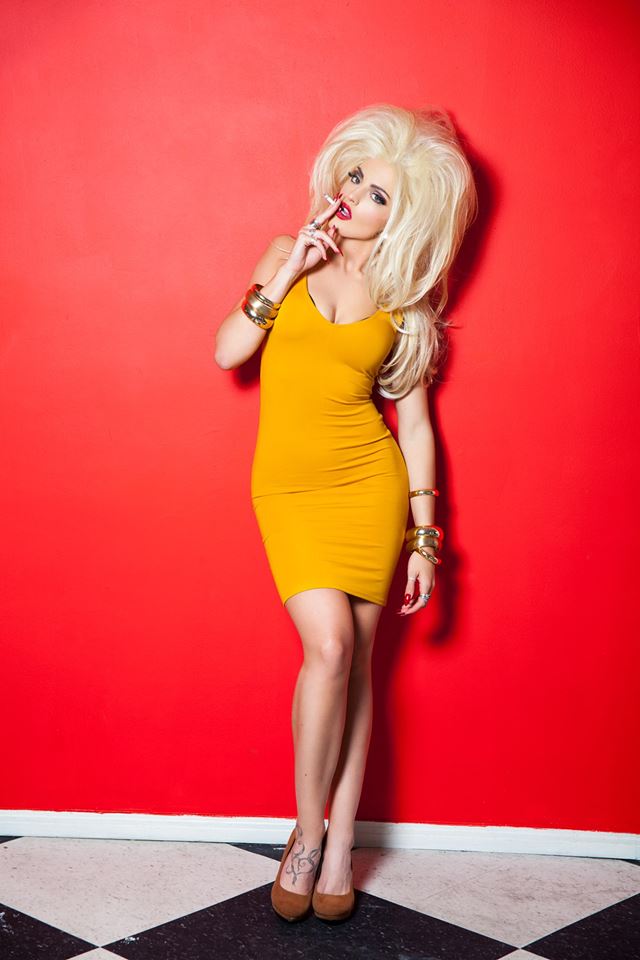 Fia Nyxx is a pop singer with a soulful and sultry voice. She just had a release party here in Denver for newest project Everything Girl, before the official Los Angeles release. Her voice paired with different jazz and soul instruments makes for a new take on pop music. Find her music here. 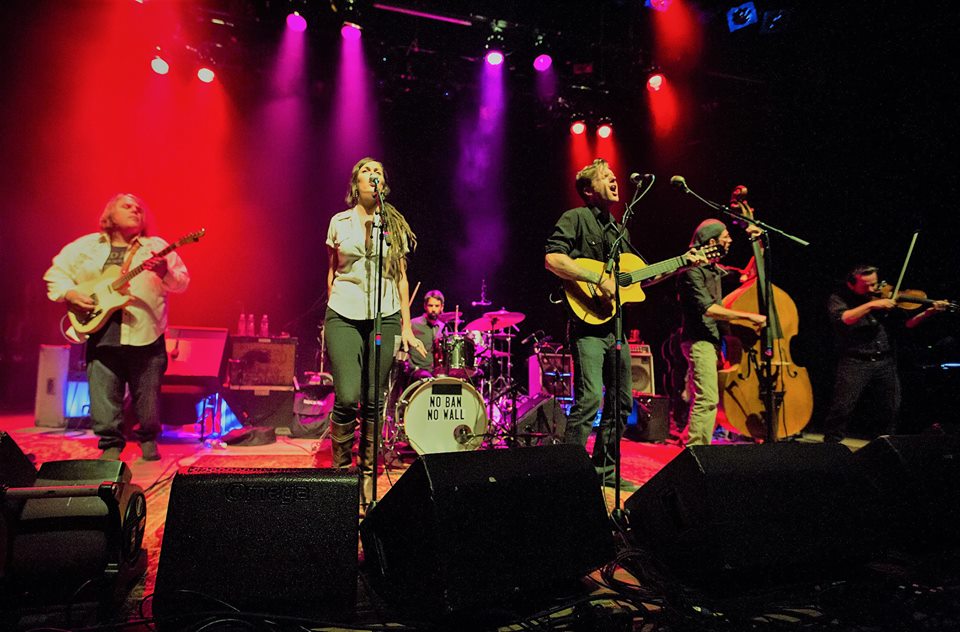 Gasoline Lollipops are a band that combines folk music with punk for an energetic and rebellious music experience. The band has built up their musical reputation around the Denver area and are gearing up to headline The Bluebird Theater for the first time in May. Check out their unique and intense style and find their music here.

Papa J. Ruiz is a local Denver Rapper who just dropped a new video. The video for the song “It Was Written”shows the rapper and his homies playing basketball, with dope threads and nice views. Throughout the video, we are reminded by the rapper to move forward and stunt on the people praying on your downfall and hating on your success. Find more of his music here.

Ivory Circle is an alternative band from Denver. The band just released the video for their “Never Let Me Go” for the NPR Tiny Desk Contest. The video was filmed in just one day and is made up of about 14 different live takes of them all playing over each other.  Check out the band’s goofy dancing, guitar solos and fun energy in this video, and find their other music here.

Taylor Shae is a singer and songwriter from Longmont, Colorado with a deep and captivating voice and musical style. The video takes us through what it’s like to be lost in the shadows outside of everyone’s focus. We watch as Shae tries to reach and find the light, which is also her trying to be strong for herself independently. Find more about her and her music here.

AOMM is a pop, and alternative rock group from Denver. The music video for AOMM’s song “Staggered” is visually beautiful and artistic. Contemporary dancers elegantly show us — through their movements — what it’s like to rise above strife and that struggle can produce a beautiful performance in the end. Find more about the band here.

Plainspoke is a rapper based in Denver. His music video for his song “Honest” is a visual representation of what it’s like trying to do something while simultaneously trying to talk yourself out of it. Because the video was shot in RiNo and the Northside you can see beautiful shots of the mountains and lovely Denver scenery. Find his music here. 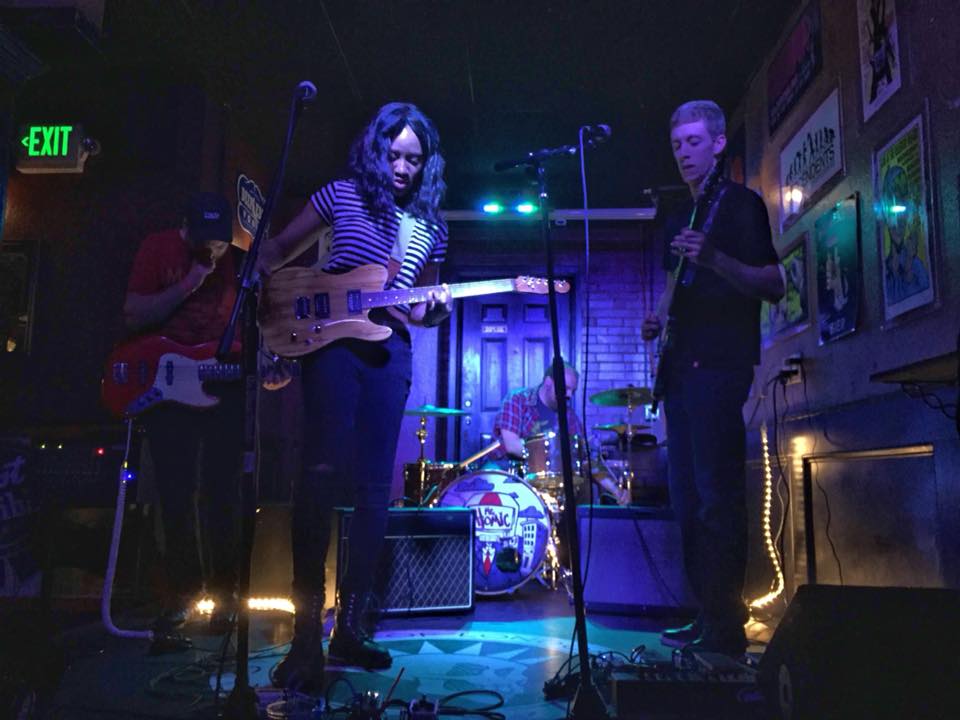 Bring back grunge with the latest single from Mr. Atomic. “Made for TV” gives you Nirvana vibes with their gritty guitars and bass, along with singer’s Boneth Ahaneku’s equally pretty and abrasive voice. This is an anthem against conforming to the norm, so find your individuality with this track. Find the single here. 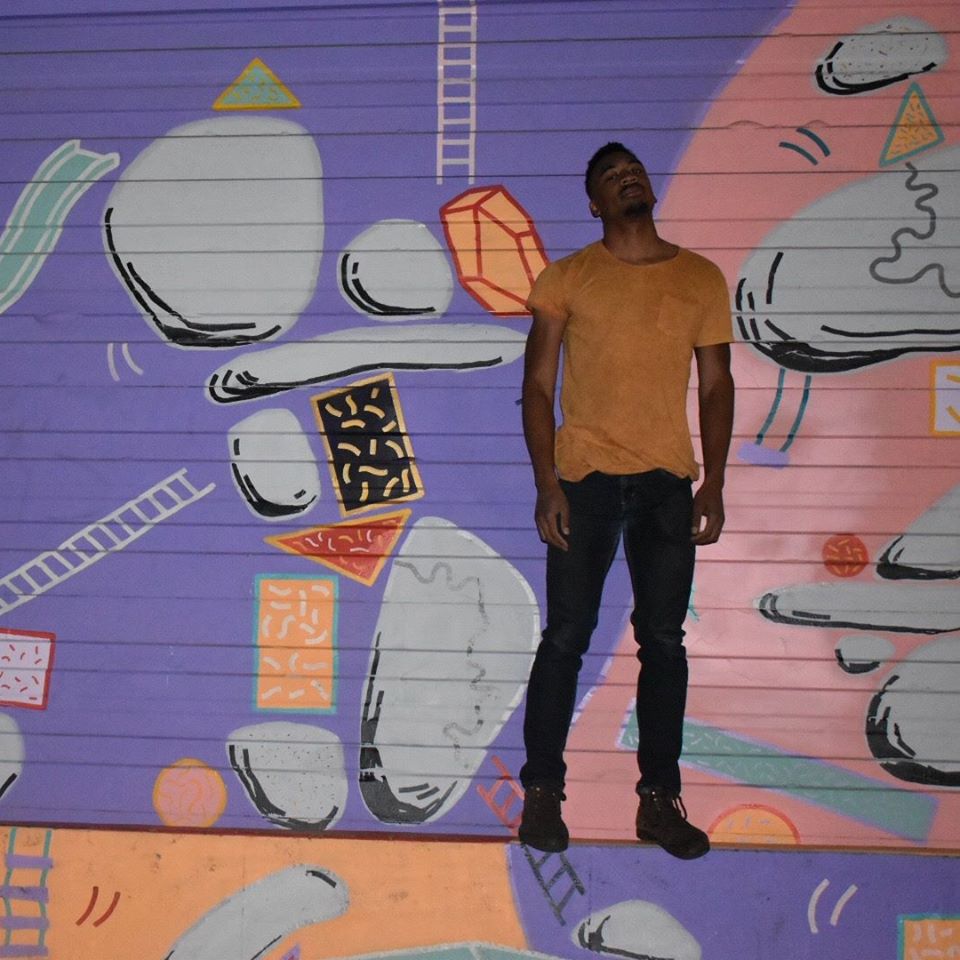 You may know Kori Hazel as one of 303 Magazine’s go-to’s for all of your music needs in Denver, but you might not know he produces dope electronic music under the name Cerval. One of his latest songs, “49 [DEMO]” is an emotional response to the mass shooting at Pulse Nightclub. In the song, he uses the power of musical production, with hard drums, and sampling instead of the use of words to evoke the feeling of speechlessness, hurt and terror following the events shooting in Florida. Find the song here.

Note: Kori Hazel is a staff writer for 303 Magazine.

Thoreau ft. Chloe Tang  —”Off My Back” 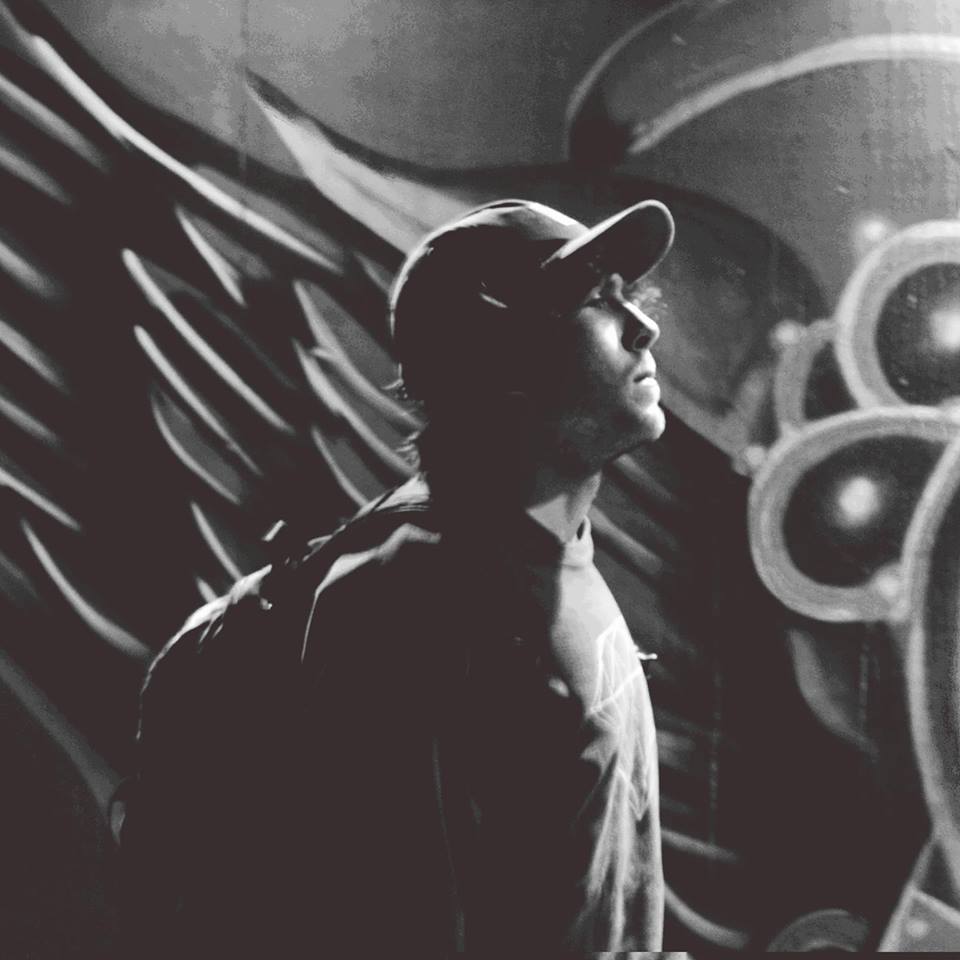 Local EDM artist Thoreau and alternative pop singer Chloe Tang teamed up to produce a dope track together titled “Off My Back.” Tang’s powerful voice draws you into the song with her beautiful melodies and heartfelt lyrics. Her voice combined with Thoreau’s energetic and fast beats makes for a perfect collaboration about finding yourself and getting rid of those who bring you down. Find the song here. 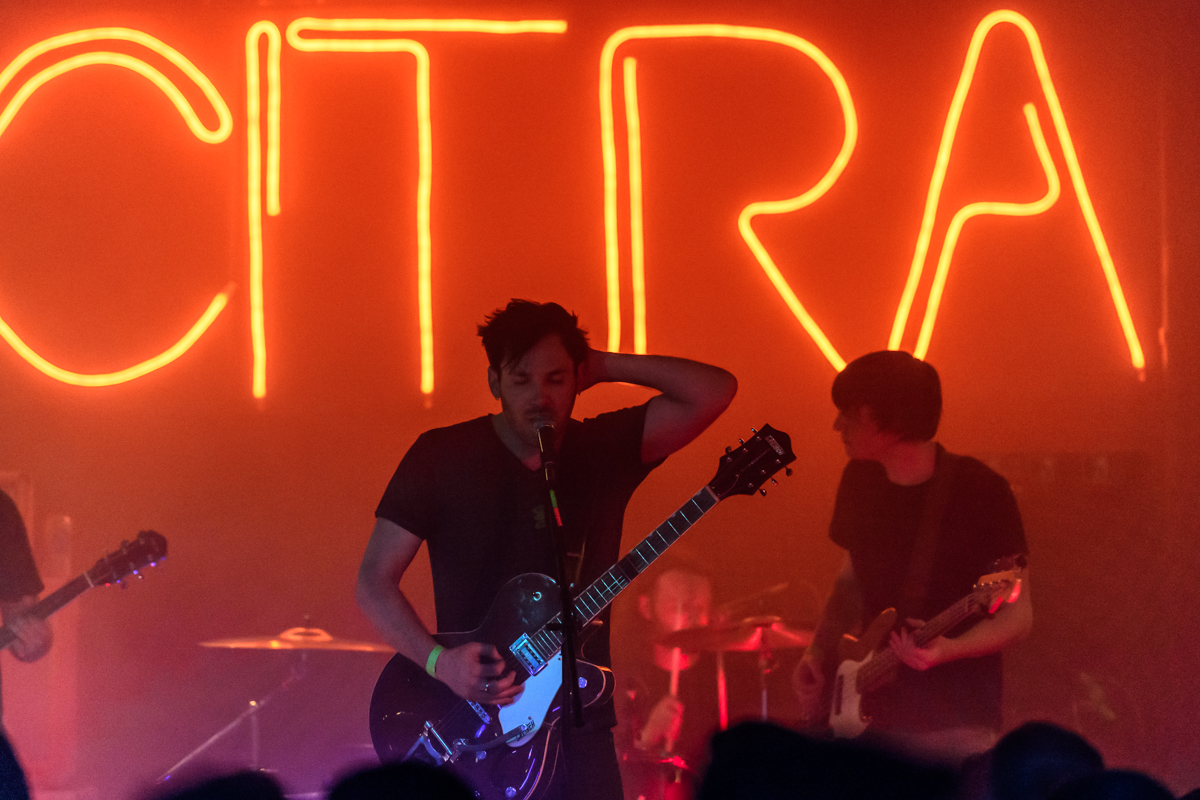 CITRA is a high-energy rock band based in Denver who just won Best Rock Band and Best Album (fan favorite) at the 303 Awards. Their song, “Static Erratic” is fun, loud, and fast so if you can keep up you’ll probably enjoy it. The layered voice, fast guitars and quick drums will keep you bobbing and moving for an electrifying four minutes and 30 seconds. Find the song here and check them out live at 303 Music Fest in May.

Pat Anthony is a rapper from Denver who just dropped his latest album, Love & Drugs. If you like the sad boy kind of rap that people like Lil Peep are known for then the single “Stay” will blend into your taste. “Stay” is a slow song about dealing with doubt, the trials of love and wanting to keep that special person around. Find the song from his latest EP here.