Today, during an official press conference, Superfly formally announced the name and details surrounding the new Denver festival taking place at Overland Golf Course this fall. Dubbed Grandoozy, Denver’s newest “super festival” will take place September 14, 15 and 16, 2018.  Since it’s city hall approval in July, the festival has been speculated upon endlessly, but few concrete details emerged from the organizers. However, today the organizers put all speculation to rest — that is, all except the lineup which will come out March 20. But if we had one more guess, we’re calling it for Florence and The Machine since the band’s music was prominently featured in their promo video.

Grandoozy will feature three to four stages of performances but will not be a camping music festival. In addition to music, there will be culinary, art, cocktail, beer and outdoor experiences for attendees. In a press release, co-founder of Superfly Jonathan Mayers said,

“Our interest in producing a landmark festival in Denver was born out of spending years getting to know the city and local community and diving head first into its flourishing cultural scene. Superfly’s expertise in producing large-scale immersive festivals, paired with Denver’s distinct and unique personality, is the perfect match for creating Grandoozy, a one-of-a-kind experience that we hope becomes a source of pride and celebration for this amazing city.”

To revisit, the Grandoozy has been years in the making — coordinating with city officials, community members, neighbors and patrons of the golf course. Joining an arsenal of Superfly festivals, Denver’s, modeled after San Francisco’s Outside Lands Music Festival, is slated to attract around 30,000 – 60,000 people a day. The lengthy process for approval faced an uphill battle over concerns of trash, transportation and noise, amongst other things.

Following its approval and pending, its success for all parties involved, the City of Denver will uphold a five-year contract with Superfly, whereby the festival will be able to return each consecutive year but no other festivals of its size and scope will be held on land owned by the City of Denver. Likewise, the festival will close the Overland Golf Course for around six weeks in order to rehabilitate the area to prior or better condition. In addition, a portion of the profit from the festival will be reinvested into the Ruby Hill neighborhood that directly borders the golf course. 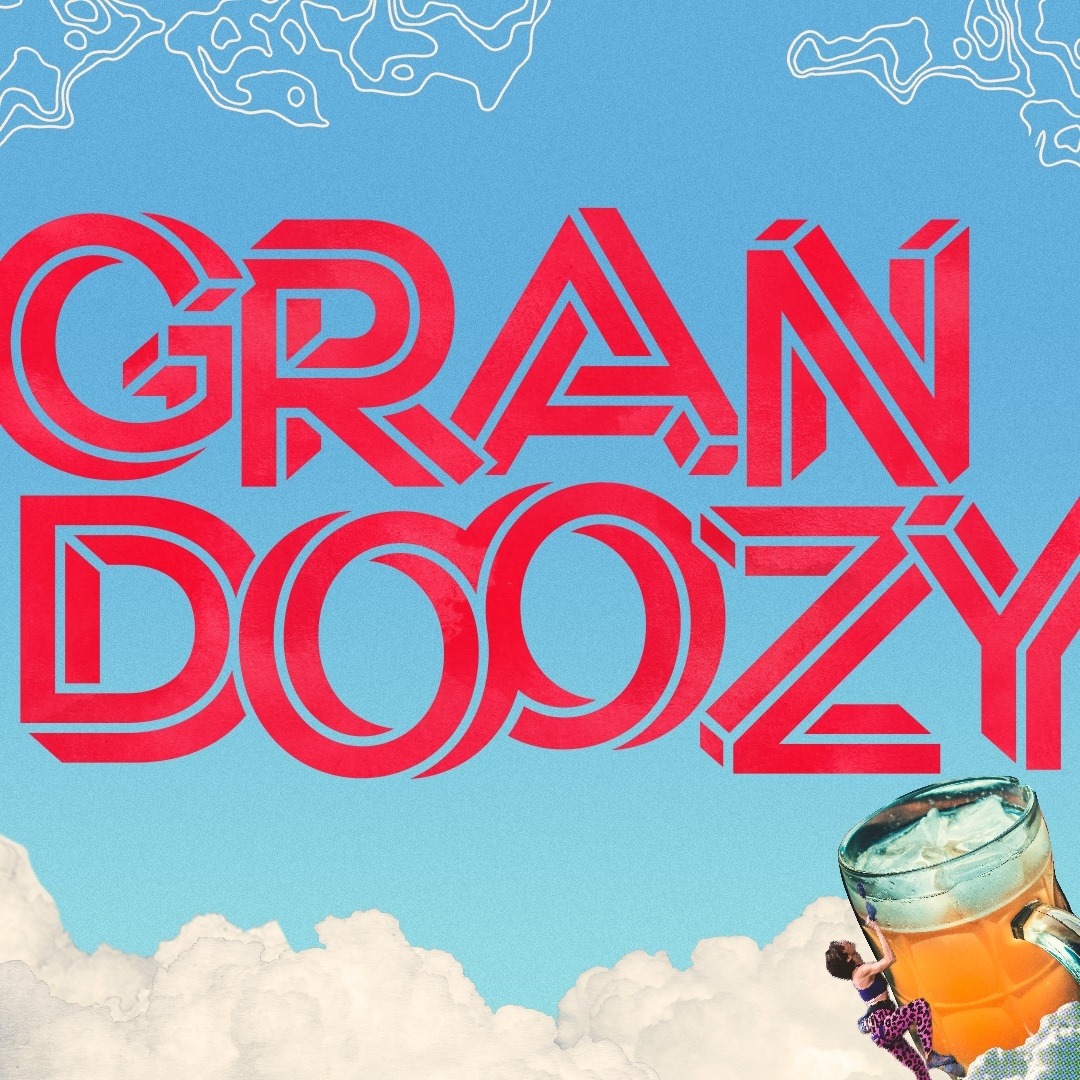