More specifically, Denver loves country music. And we’re not talking Kieth Urban, Brad Paisley or Miranda Lambert country. We’re talking Americana country and alt-country — the type of country that combines the best of folk, blues, rhythm and rock into a sound that is purely American. And now, you’ll have a place to enjoy this unique sound for free.

The concert series will begin in April and continue every Sunday between 4 and 8 p.m. The team is bringing in artists like King Cardinal, Extra Gold and Erika Ryann, to name a few. And while they have a local focus, they have aspirations to expand. “This is about local music first,” expressed Fritz, “but we may extend it to a national artist in the future.”

By utilizing the already existing kick ass food and drink options at The Black Buzzard, guests will have access to everything from burnt ends, to nachos, wings and oysters. This venue also serves Oskar Blues craft beers so if you’re thirsty, you’re covered. Fritz believes that by hosting the event late enough to not miss the summertime Rockies games and early enough to avoid keeping people out late, they’ll create the perfect place for Denver dwellers to hang out on a Sunday. 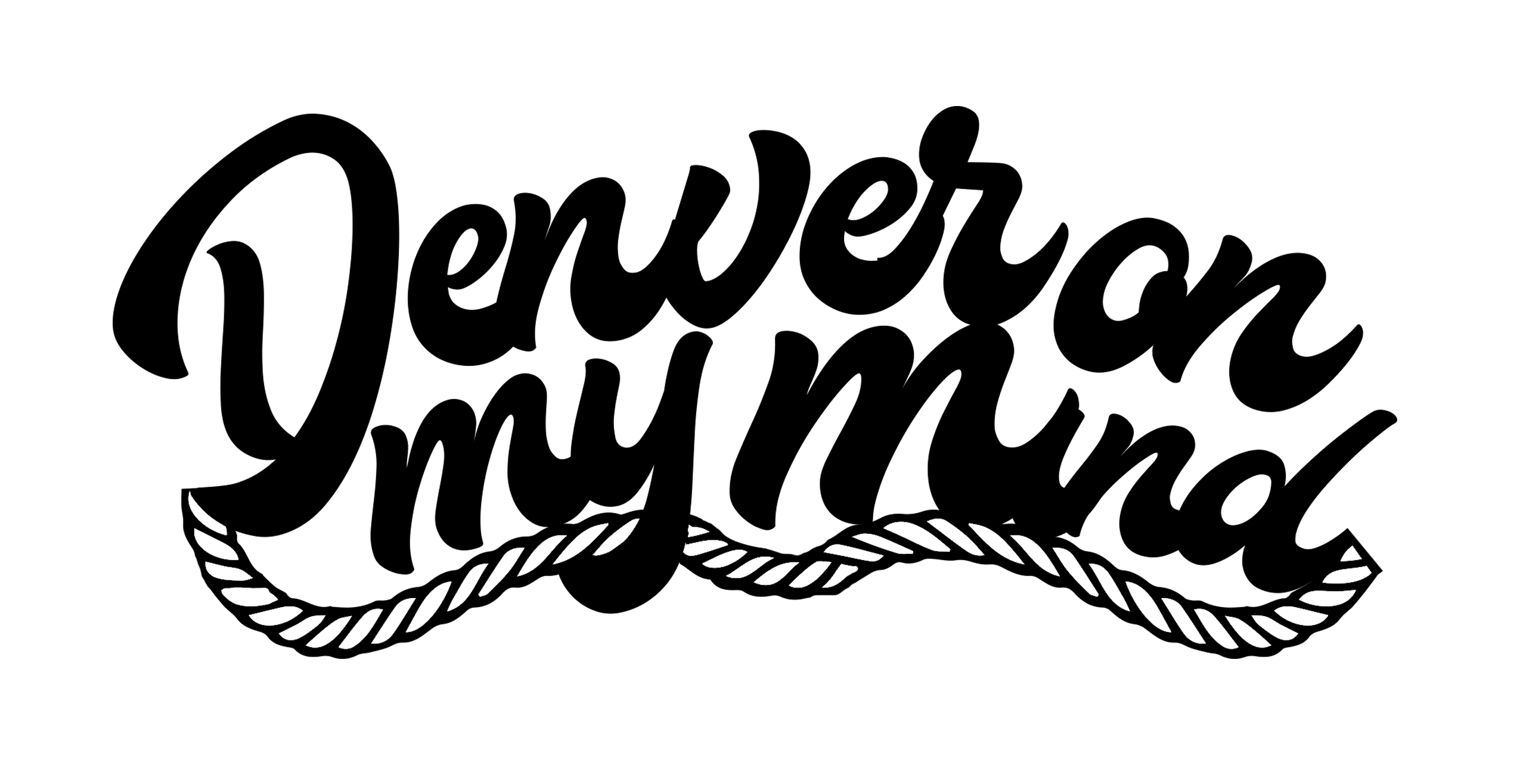 Photo courtesy of Denver on my Mind

“We want Denver on my Mind to be a community,” explained Fritz. “We want artists that are plugged into the city to really give Denver a strong music identity because the Denver music scene is incredible, but unlike some other major cities it doesn’t have a genre identity yet and that’s what we want to cultivate.” We can’t think of a better excuse to get out on a Sunday afternoon than listening to local music in the company of good beer. The first show will feature, King Cardinal, Extra Gold and Erika Ryann. It kicks off at 4 p.m. at The Black Buzzard, 1624 Market St., Denver.