Start the new year off right by bumping new music from Colorado locals. You’ll find videos, songs and artists from a variety of genres like indie and rock music to new pop, hip-hop and EDM tracks. There’s new music from Denver favorites The Cool Kids, and from lesser-known locals like The Burroughs, Flyin’ Hot Saucers, Swank Sinatra and The SIR Band. Follow our playlists and check out these dope music videos to support Denver’s hub for local music. 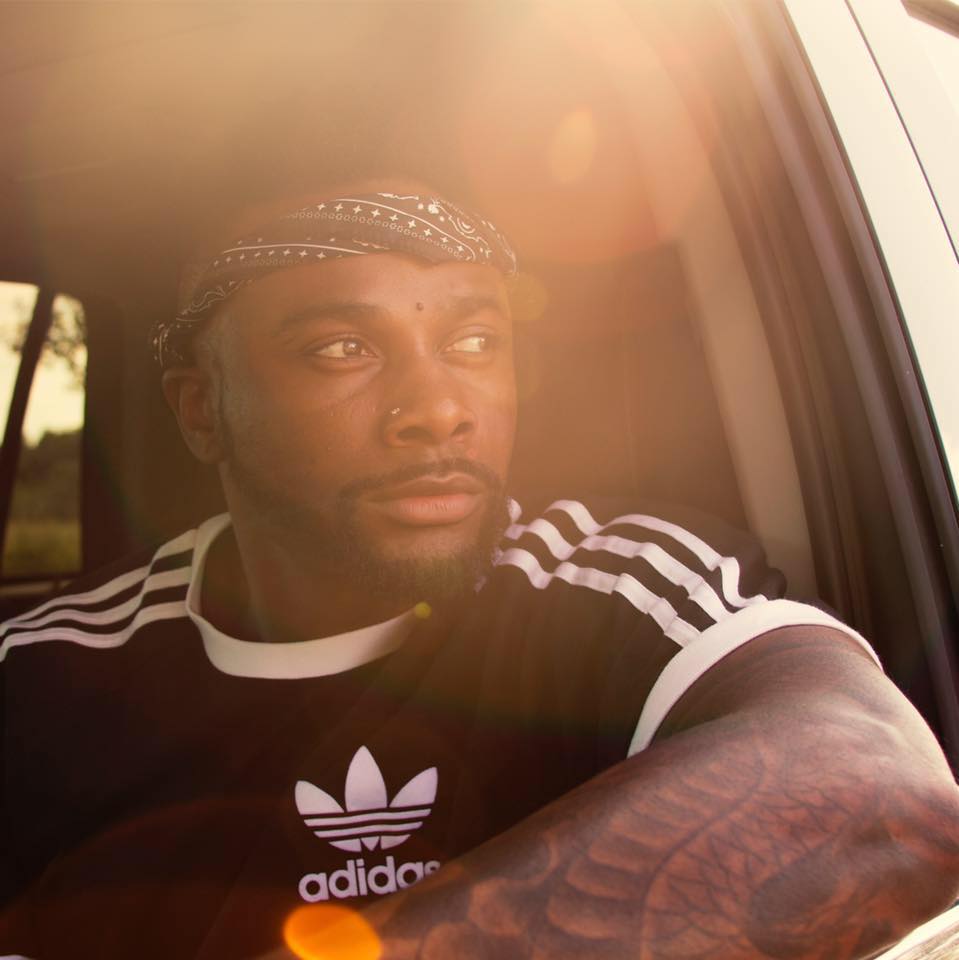 Swank Sinatra has a hip-hop flow combined with R&B style vocals that create a unique sound. The Colorado local has been creating music for only about a year but has performed throughout the Denver area at the Hi-Dive, Cervantes’ and the Walnut Room. If you like soft and slow flows combined with unconventional beats then Swank Sinatra will satisfy your taste. Listen to his recent releases here. 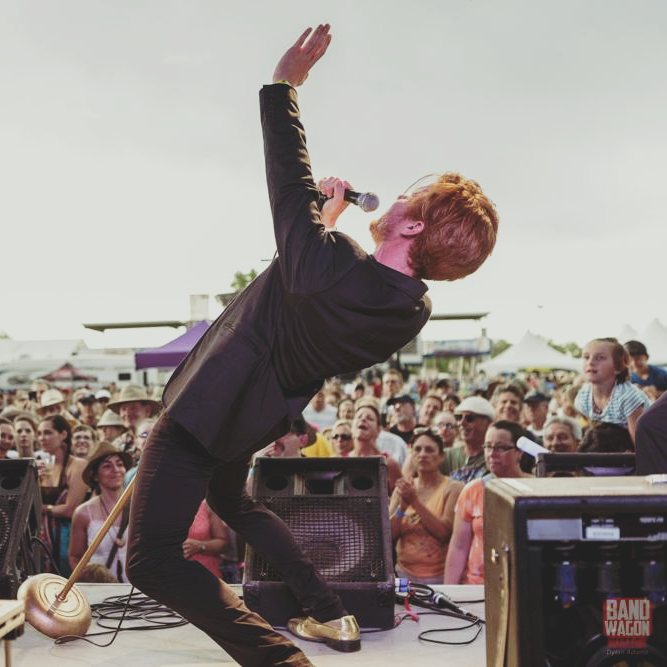 If you like to have a good time and enjoy music that gets you in the mood to party then you should check out the alternative-soul band The Burroughs. The band is made up of nine members from all over Colorado that and they create a musical experience full of a slew of instruments, vocals and high energy. Make sure to check out their latest album dropping January 9 or their older stuff here. 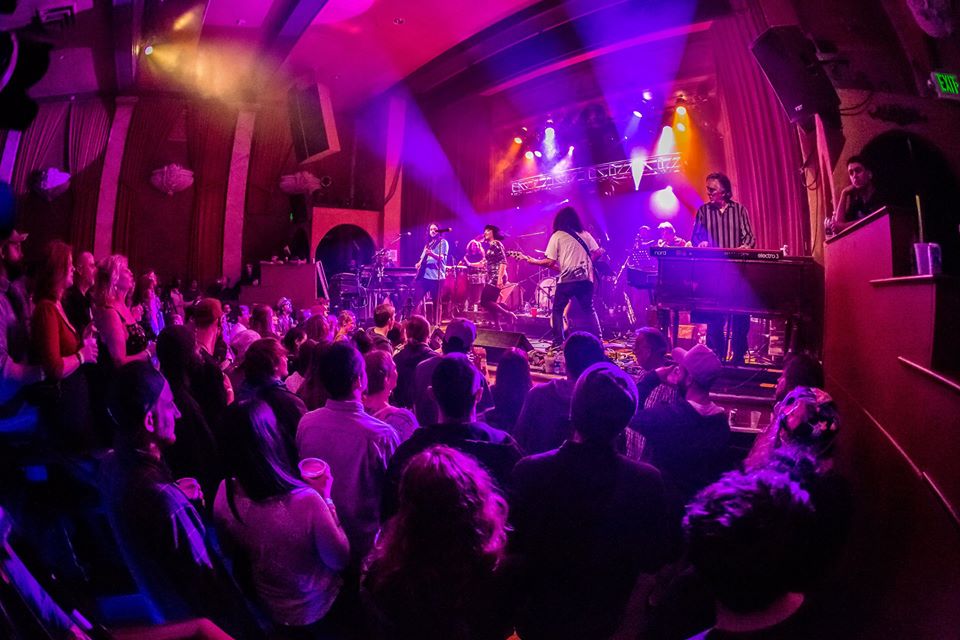 Analog Son is a funk duo from Denver. If you like groovy beats, synths and funky bass then you’ll definitely vibe with this band. Since forming, the duo has created two albums with collaborations with 30 different local and nationally known musicians. Their described mission on Facebook is simply “to funk,” and get funky they do. Find their music here. 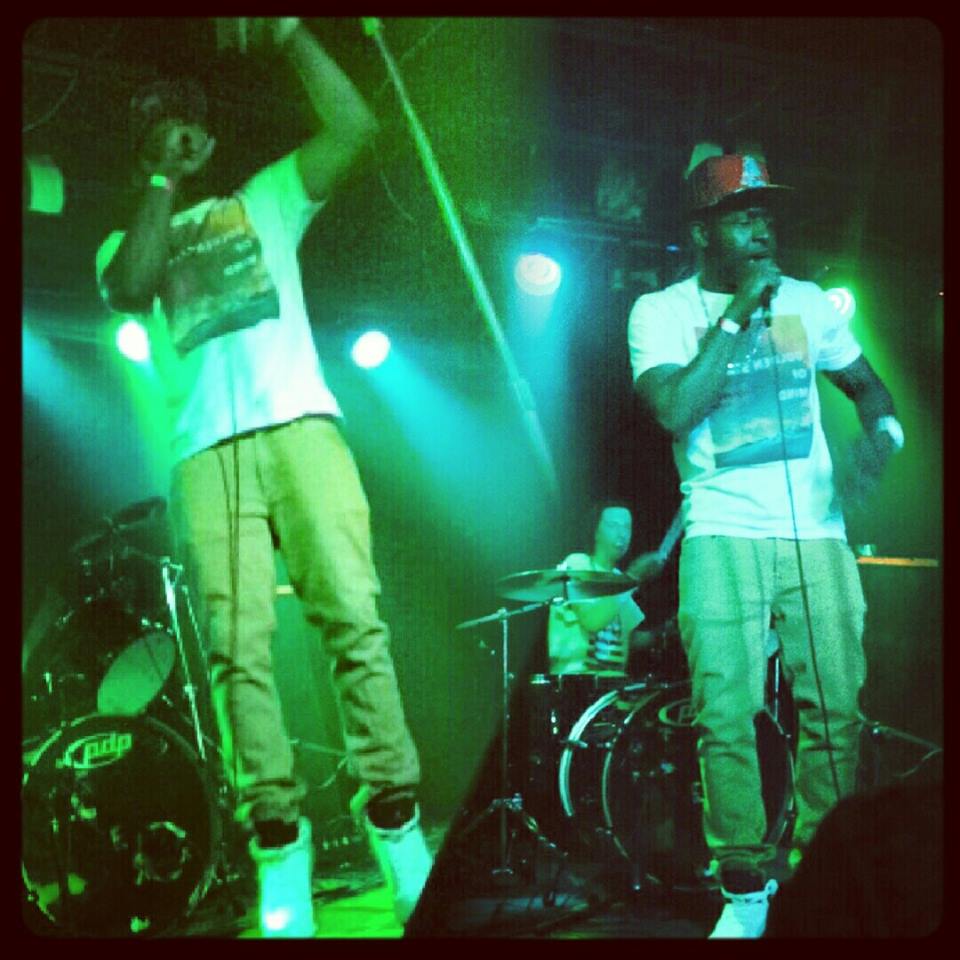 Whizz Kid is a rapper hailing from southern Colorado. The rapper just dropped his latest album Good Energy Good People which talks about connecting with fellow good people and feeling good vibes. The production is unconventional and is perfect for sitting back with your friends, smoking and contemplating life. Listen to his new album here. 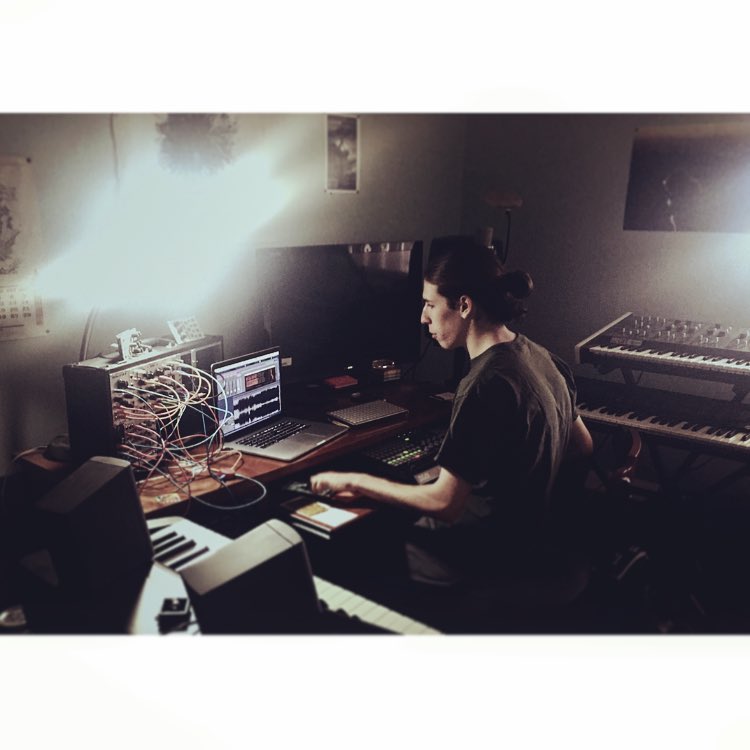 Grotto is an electronic and experimental duo from Denver. Their sound is sonic, soft and ethereal, which draws you in with their experimental and unique beats and production. The duo’s first album just dropped — titled Spring Drips. You can find the new trance-like and smooth sounds here.

Denver favorites The Cool Kids latest music video features the smooth-singing Jeremih. In the video, we get 1970s culture juxtaposed with the present and how relationships are different in both time periods. We see a soul train dance off combined with lyrics about checking the news about Trump and knowing your man’s iPhone password. If you like vintage and fun music videos check their’s out above.

Talent Among Us — “Rearview”

Talent Among Us are a hip-hop duo from Denver whose music is about hard work, sacrifices and success. In their latest video, we are met with words of criticism about how other’s work and their work ethic before the two rappers enter the video. Once they appear, we see them talking about leaving their pasts and misfortunes in their past, or rearview window, that the title implies. As the video goes on, the perspective is continued through the rearview mirror, showing viewers that Talent Among Us is leaving the bad in the past.

Annabelle is an upcoming R&B singer from Denver. In her video “Visions,” we see Annabelle chasing desire, trying to be desired by others. We see her lounging and singing in lingerie as the lead vocalist, with all of the instrumentalists in the background. We learn by the end that she is able to control both her own and other’s perception of herself.

Rapper Papa J. Ruiz gives a fun and motivating music video with his latest release, “Peep (Next Summer).” In this video we see the rapper and his friends rapping to his track and hyping each other up. If you need some motivation to build yourself up or better your life with the upcoming new year, bump this video with your homies. 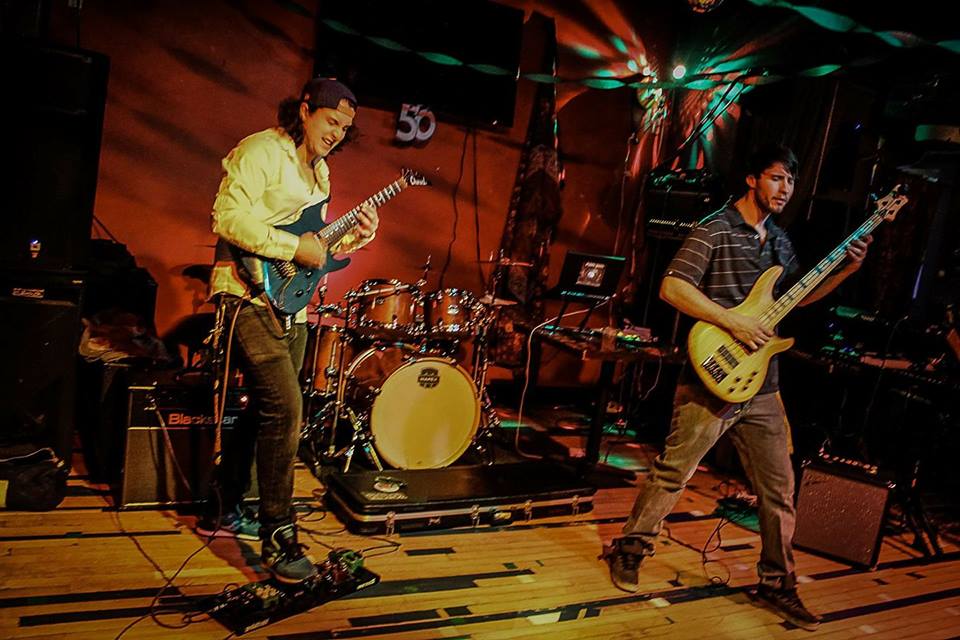 FLOATGOAT are a duo that combines the jamming aspect of funk with the beat and production style that comes from electronic music. In this song we get funky guitars and bass with sporadic synth beats and distortions. Their music is a fun and different take on electronic music. Find the song here. 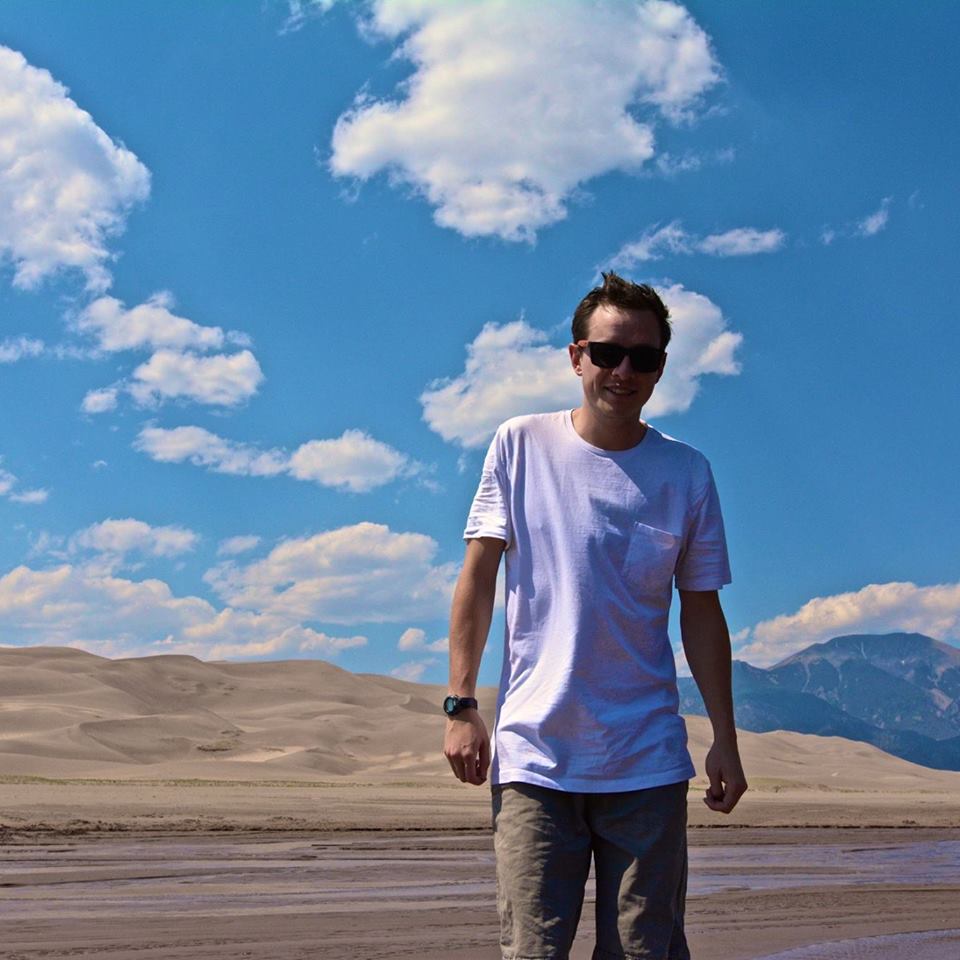 Willbeaux samples Adele to create an electronic song that has the purity of Adele’s voice combined with progressive and upbeat production. As Adele’s voice hauntingly sings “There’s a side to you that I never knew” on a loop, her vocals get slowed and sped up as beats and instruments are layered to create a song you can dance to or just sit and vibe to. Find the song here. 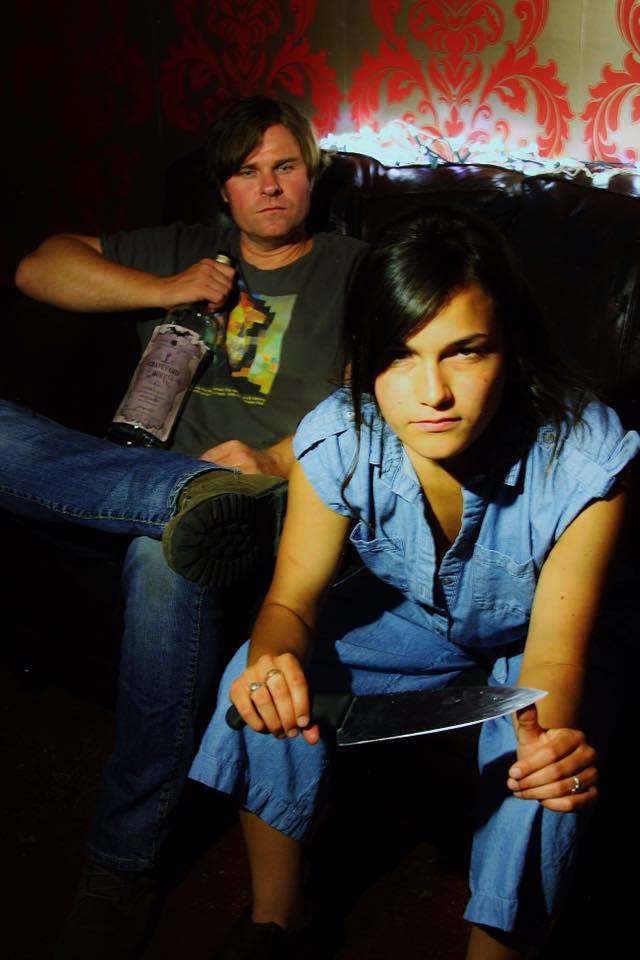 Photo courtesy of the Flyin’ Hot Saucers on Facebook.

The Flyin’ Hot Saucers are a Denver Psych-Rock Duo that just released their second EP, which includes the track “Don’t Think.” The song starts with some experimental wind distortions and transitions into psychedelic guitar and bass beats. The female vocals encourage you to “Don’t think. Just do.” If you like songs to listen to mindlessly but that are still interesting as background music then check out their new material. Find the song here. 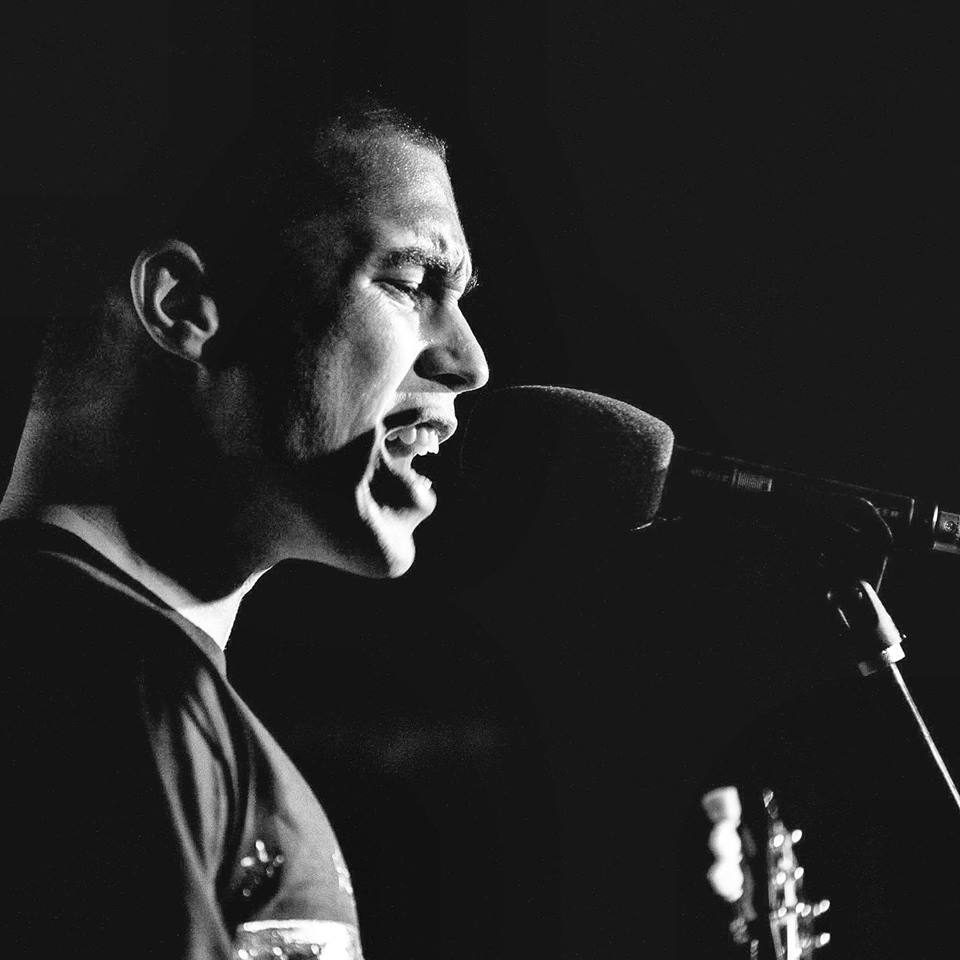 If you want to get in your feelings then this is the song for you. Joshua James Hunt resides in Boulder, and his music is thoughtful and uplifting. This song starts soft and melodic with soft vocals and a solo piano. As it transitions and progresses, drums and guitars come in to turn the song into an energetic loves song. Find the song here. 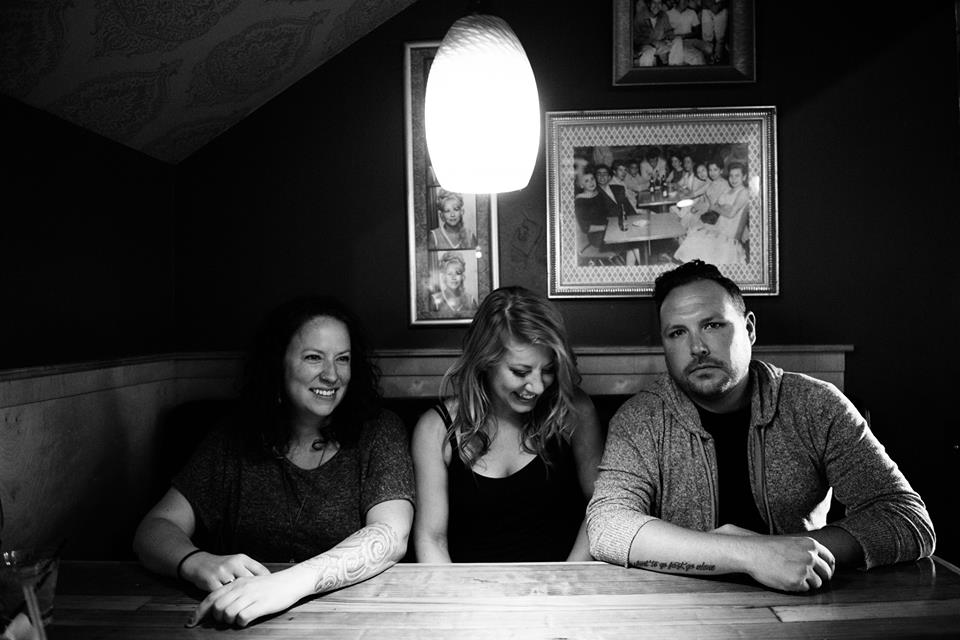 The SIR Band is a pop and indie trio in Denver. The lyrics for the song “See You” are soft and soulful and mesh beautifully with both the softer and more intense instrumentals. This song will make you want to see that person you’re missing and move on all at the same time. Find the new album and song here.