If you want to start a debate – correction if you want to start a fight – find a group of beer lovers and ask them to pick their favorite Colorado IPA. In general, IPAs as a beer style are perhaps the most popular and the most divisive beer style in the craft beer market. And as a result, craft beer folks are incredibly passionate about IPAs and that is something we wanted to make sure we took into account when putting together this list. We can acknowledge that not everyone is going to agree on this list either. That is okay – different strokes for different folks – or in this case different hops and brewing techniques for different drinkers.

The Styles: East vs West

We will tell you one debate we are not going to get into on this list and that is whether or not East coast, New England style or as some refer to them as hazy IPAs are part of the IPA category. They are included, in fact, we are breaking up our top picks based on this sub-category and the traditional West Coast style IPA.

Before we dig into it – we are going to break it down for those who aren’t sure of the difference between the two types. An East coast, New England or also known as a hazy IPA, is a beer that’s hazy on purpose, tends to be juicy from its hops (think notes of melon, citrus, pineapple) and has little to no hop bitterness. The West Coast IPA is the original – it’s dank, perfectly clear and hop aggressive – can at times be like biting into a pinecone.

Now that we know the players, let’s dig into the best of the best in Colorado. 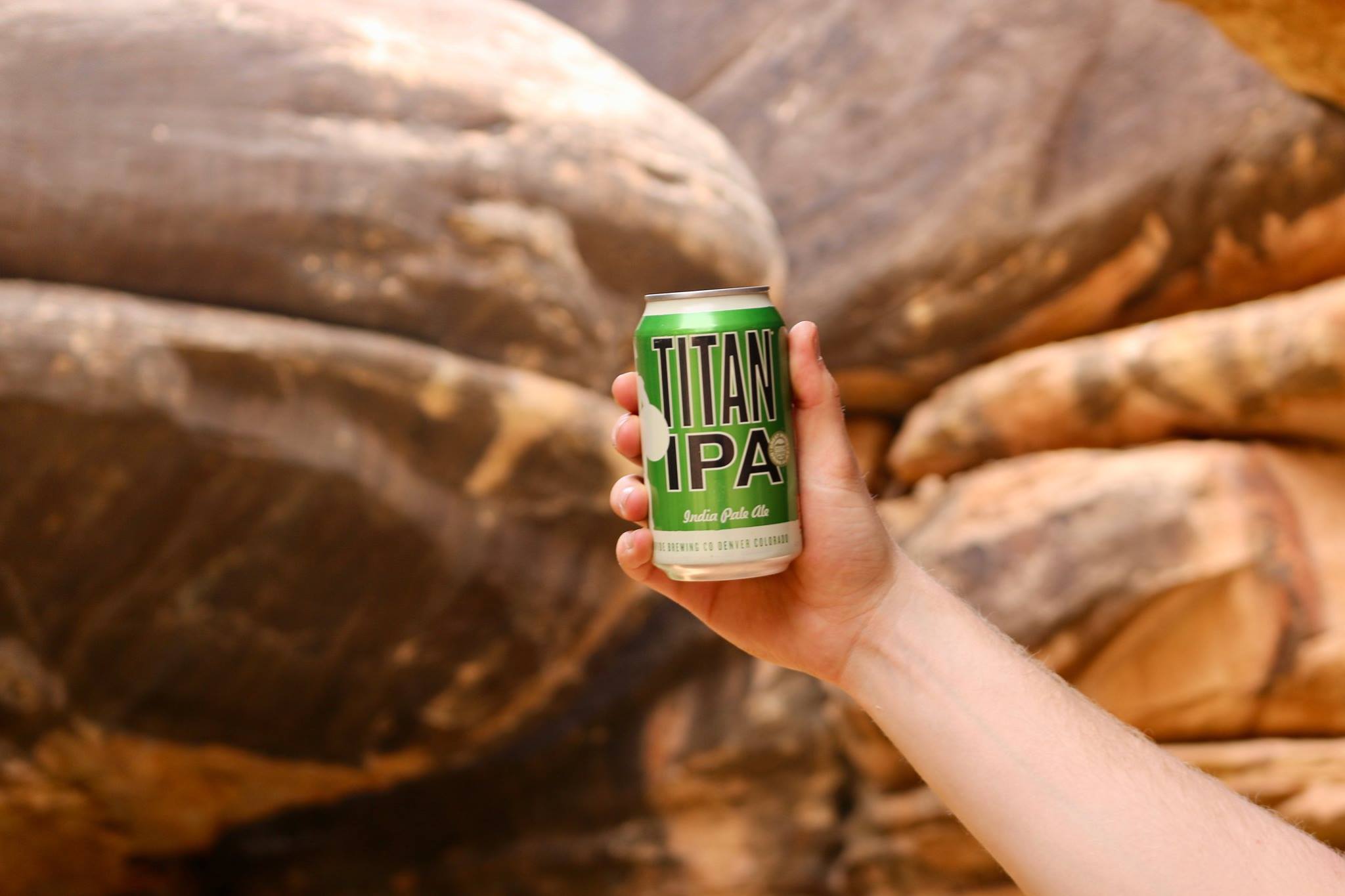 If you want to find a great West coast style IPA at your local liquor store, you are in luck. When it comes to Colorado there are quite a few legit West coast IPAs that you will find can find regularly that showcase the style. Great Divide Brewing Company has Titan – a piney hop bomb sure to wreck your palate in a good way for the rest of the night. If you are looking for something hop forward but not as aggressive and more sessionable, Pinner from Oskar Blues Brewery would fit you just right.

Upslope Brewing Company offers its own take on the IPA. Of all the IPAs on this list it is perhaps the maltiest beer of the group. It is a great entry beer to the style with its caramel character. Likewise, Hop Abomination from Dry Dock Brewing is strongly hopped but with citrus and floral hops making it bitter but wonderfully juicy.

Then there is Odell Brewing Company’s IPA – it consistently hits the mark. This is probably because they took the traditional IPA that goes back to the 1700s and brought it to the future by using nine different US hop varieties. All of these beers can be found year-round and can make anyone appreciate the heart of the American IPA style. 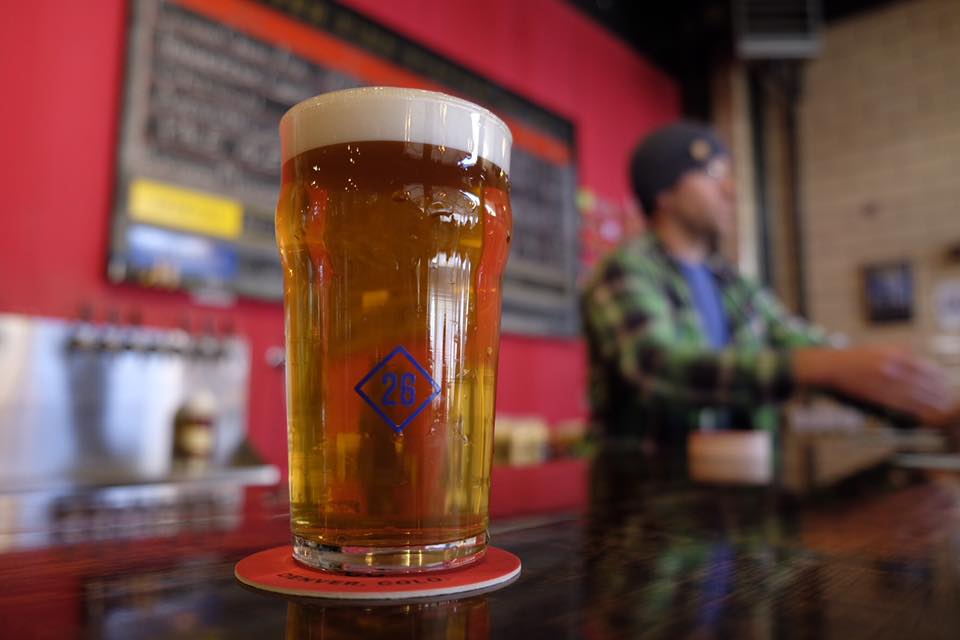 It’s not that the beers in the taproom-only section are better, they could be, but they require more work since you have to drive to the brewery. Trust us, they are more than worth that extra effort. For example, if you make the trip to Cannonball Creek you will be offered a variety of tasty IPAs but our favorite is the Mindbender IPA. This beer pops with grapefruit and pine flavors and can be enjoyed on the patio right next to the foothills – a perfect combination.

The next two beers only fall loosely into the taproom only category – the limited distribution of them has just begun so if you want to be guaranteed to snag them you should hit the brewery. First up is Superpower from Comrade – you may occasionally see a crowler of it in the wild (outside the brewery) but don’t count on it. This beer is packed with Pacific Northwest Hops giving it the grapefruit scent, a pine taste and with only light malt, the bitterness is there waiting for you.

Next up is Juicy Banger from Station 26 Brewing Company, which is a great name but even better beer. It has also just started to make its debut in six packs. This brew is the flagship IPA for Station 26 and stands out from other IPAs not just for the notes of apricot and papaya but our personal favorite the honey. With summer approaching this beer begs to be enjoyed out on the patio. 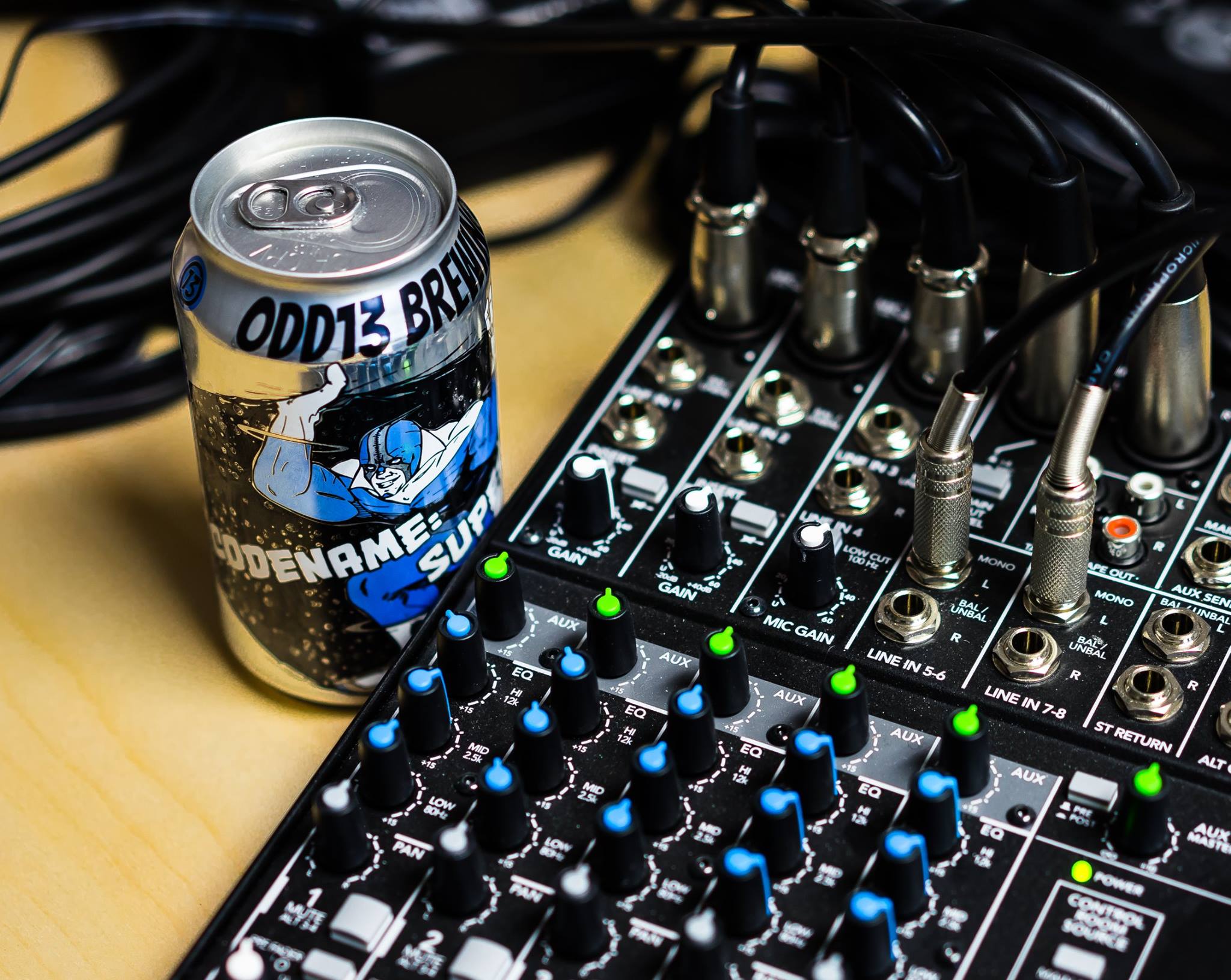 Now it’s time to get a bit hazy. The beers in this section have the most frequent distribution to local liquor stores and showcase the style nicely. This doesn’t mean, however, that you shouldn’t take the time to visit each brewery for the special releases if you find this style is for you. Odd13 Brewing Company is known for its haze and unique can graphics which makes finding Codename: Superfan easy. This IPA includes flaked wheat along with Simcoe, Citra, Amarillo and Equinox hops making it a delightful hazy juice bomb.

River North Brewery has been distributing its beers for a while but just recently announced the distribution of Mountain Haze. A beer that has been some time in the making, this juicy brew highlights the Citra hop – it’s approachable but explosive in its aroma and taste.

The last New England style IPA that we call out for distribution is Logic is Relative by Fiction Beer Company. It comes and goes quickly at your local store so make sure to watch for when it drops from the brewery. This beer is actually considered an Imperial New England Style IPA and is pumped with over four pounds of hops per barrel. Mix those hops with a balanced malt bill and you get what we call straight orange juice – it might sound weird but have a sip and you’ll get it. 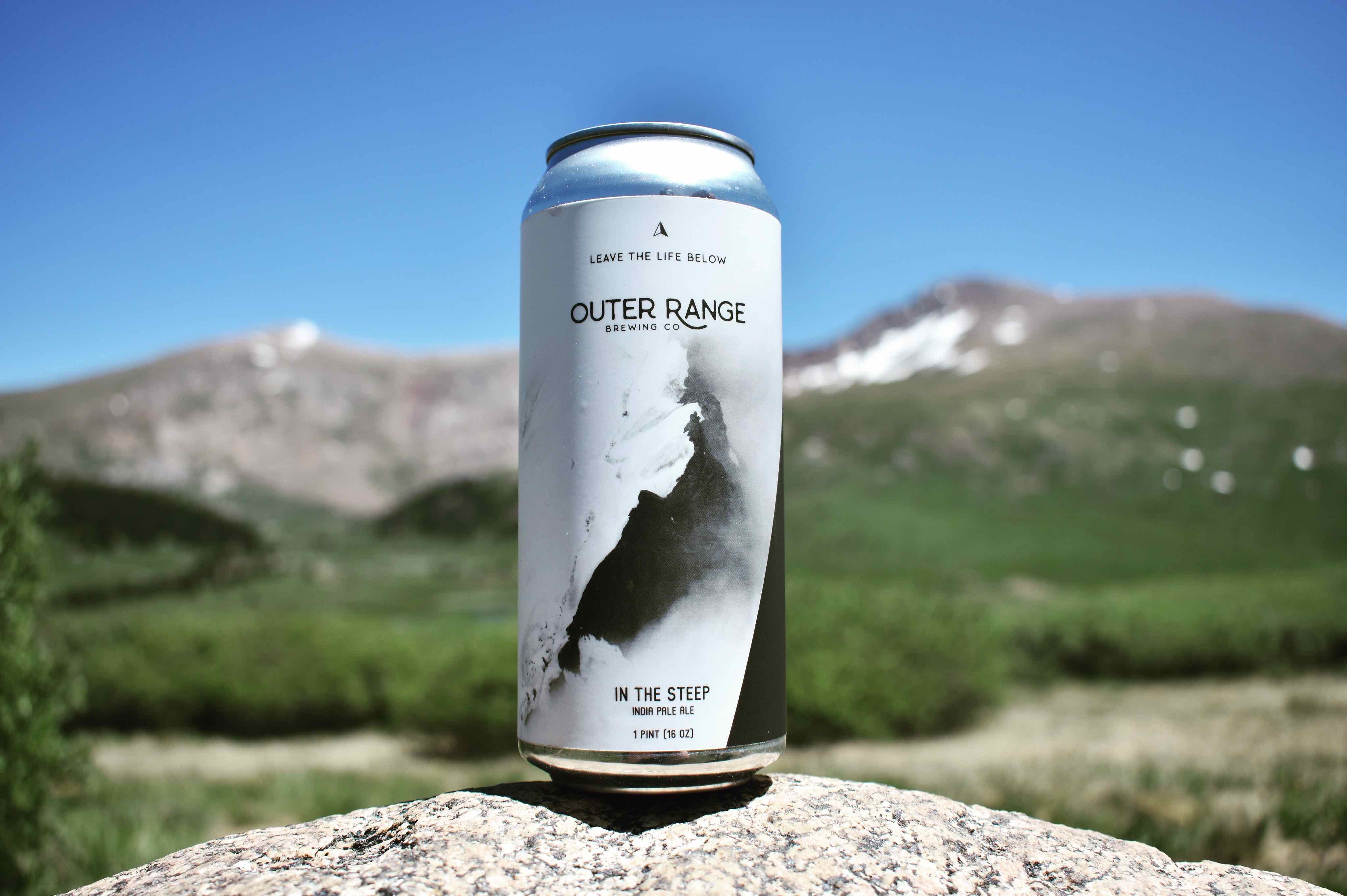 Okay, you have decided you love the style and it’s more than worth the extra work. We are not just talking about the drive although this group of breweries includes a few that will certainly take you out of Denver – we are talking about hyped releases. All the beers on this list will release sporadically (with the exception of one) and people are waiting for it.

If you want to start in the heart of Denver – the top two breweries we recommend are Cerebral Brewing Company and Woods Boss Brewing. Cerebral always has its house IPA Rare Trait on tap but one of the best is the Double Dry Hopped Rare Trait. It takes everything you love about this light, layered juicy brew and then enhances it with the extra hop addition – it’s special. At Woods Boss go for The Oswald – it has 10 pounds of Rolled oats to go with five pounds of hops per barrel creating the perfect creamy mouthfeel for this juice bomb. Lucky for you this is the beer on the list that you can find all the time.

The next two breweries are the ones that will require a drive and there can be a line – particularly when it opens. First up is Outer Range Brewing Company out of Frisco – we haven’t had a bad New England Style IPA from them, ever. Knowing that it’s particularly difficult to pick the best but if you happen to be there for Rustic Ways or In the Steep – just know you are in for an experience. These two beers are tropical, lush and easy to drink almost too quickly.

Last but certainly not least – in fact, it could be argued as the best of the best is WeldWerks Brewing Company. Juicy Bits is the original New England Style IPA that put WeldWerks on that map – not taking into account the other styles they brew – and the original makes a statement. However, the best New England Style IPA to leave those doors up in Greeley is the Extra Extra Juicy Bits. This brew only comes out once and a while and will definitely leave you wanting more. It clocks in with 12.5 pounds of Citra, Mosaic and El Dorado hops per barrel and explodes with hints of tangerine, pineapple, mango and peach to name a few. Despite all of that it’s immensely creamy and smooth with just the slightest hint of bitterness.

In Colorado, it doesn’t matter which style of IPA you prefer – you can find outstanding beers showcasing that style at times without leaving your neighborhood. In our opinion, if you do wander out for those brews – you are not only getting the best in the state but some of the best in the country.