GRiZ is no stranger to taking risks. Last year the musician released a beer with Great Divide, presented a pop-up shop in Detroit, performed several surprise shows at venues around Denver and deviated from his normal set with a live band at Red Rocks. It seems that he’s sticking to the theme with a new video posted today to Facebook which features GRiZ, or Grant Kwiecinski, spitting spoken word poetry. On January 31 Kwiecinski hinted at the video by posting a photo of illegible words on papers with the caption “it’s about time we talked.” He also changed his profile photo to a blank piece of paper. 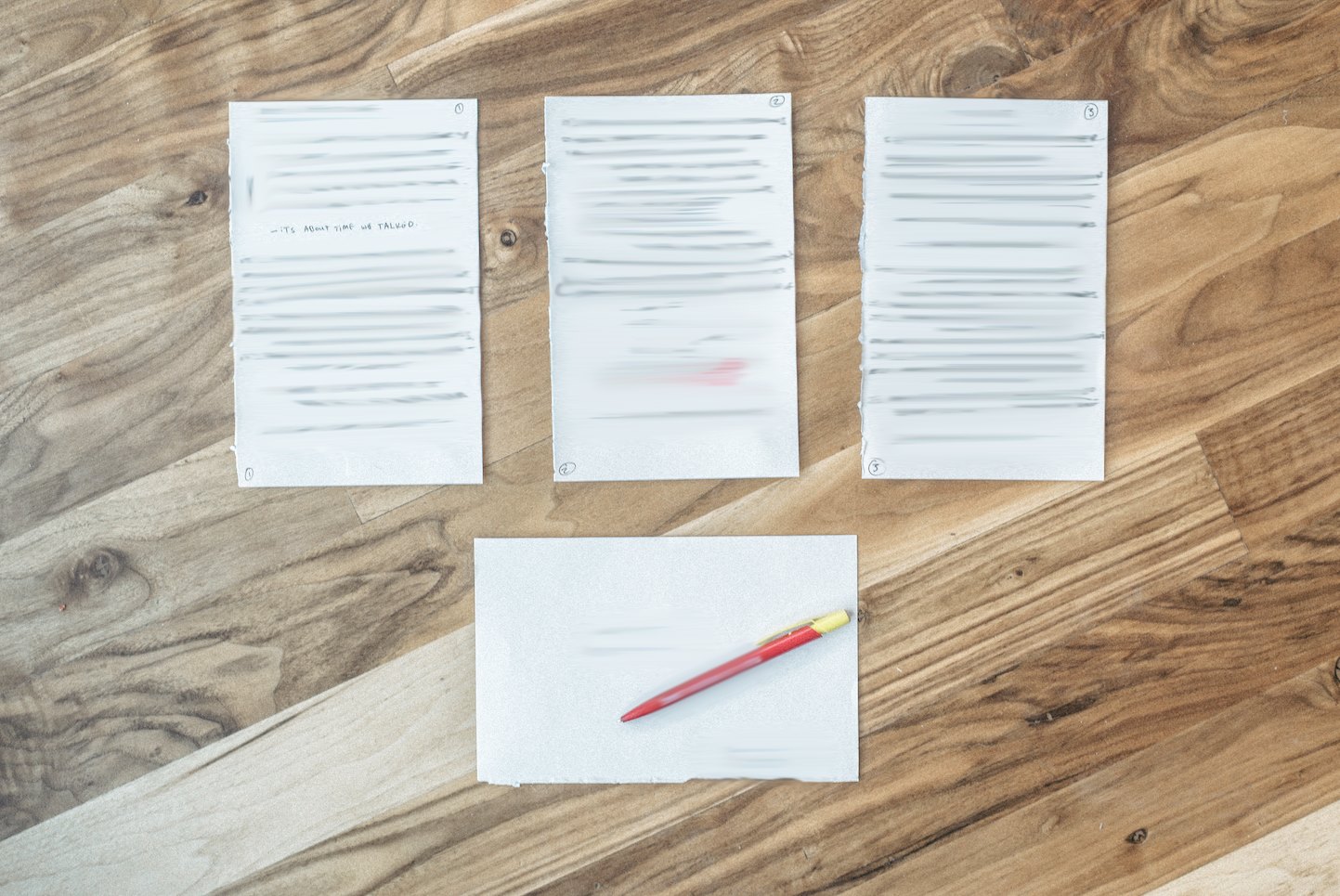 In the video, GRiZ’s words flow over minimal music with the addition of animated drawings to complement the sounds. Captioned, “’til next time… take care,” the lyrics revolve around themes of love and hate, faith and biblical themes, nature, taking care of one another and talking about the difficult, but important matters in life — “it’s about time we talked,” he repeated.

GRiZ, the risk taker, certainly likes keeping us on our toes, and we love seeing the artist venture into new artistic realms and grow his career outside of electronic music. Kwiecinski is being himself — he’s not conforming to any standard or expectation that the music community holds him to. GRiZ is just doing his thing, and we can’t wait to see what’s next. Check out the full video below and be sure to stick it out until the powerful final words.