No, this is not a repeat announcement or a typo.

Ryan Adams just announced his return to Red Rocks. His June 14 show will come two days after a performance by Bryan Adams on Tuesday, June 12. But fear not, regardless of the similarities in these rock stars names, their performances are sure to be uniquely fantastic.

Ryan Adams is an American musician who’s sound transposes rock, alternative country and folk.  He has worked with industry giants from Taylor Swift to Johnny Depp and pop-rock band Fall Out Boy — to name a few. This former member of country band Whiskeytown has released 16 solo albums outside of his collaboration career, including most recent album Prisoner and single “Baby I Love You,” released today. 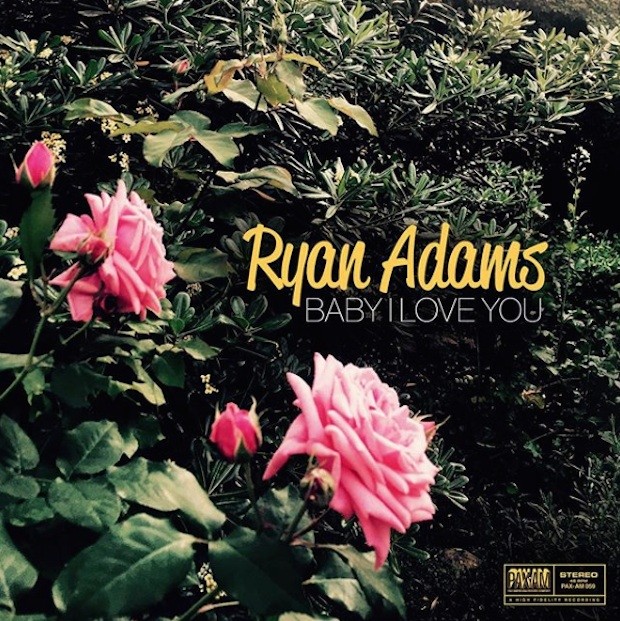 The new track, “Baby I Love You” is a homage to Valentine’s Day that asks the age-old question, “If I lie to you, will you still be mine?” We, on the other hand, would never lie to you, especially when we say that this June show at Red Rocks is going to be a knock-out. Join this American heart-throb this June 14, at Red Rocks Amphitheatre at 8 p.m. Tickets are on sale here.

Editor’s note: this article has been updated to reflect the accurate date. The show is June 14 not June 12. We reget the error.