Larimer Lounge is known for supporting the local Denver music scene, and they didn’t disappoint with last night’s line up of Denver artist StéLouse with support from CRL CRRLL and brothel. StéLouse (pronounced ‘stay loose’) has been a music producer in Denver since 2014, gaining traction on SoundCloud with his house and dance music remixes. Now, he’s infiltrating his catchy beats with pop and hip-hop sounds for a more dynamic appeal to the masses — and it’s working. CRL CRRLL (pronounced Carl Carrell) opened the show at 10 p.m. with his R&B-influenced dance beats that got the young crowd moving around. He mixed some well-known songs with poppin’ beats, ending the set with a remix of ScHoolboy Q’s “Put in Work.” 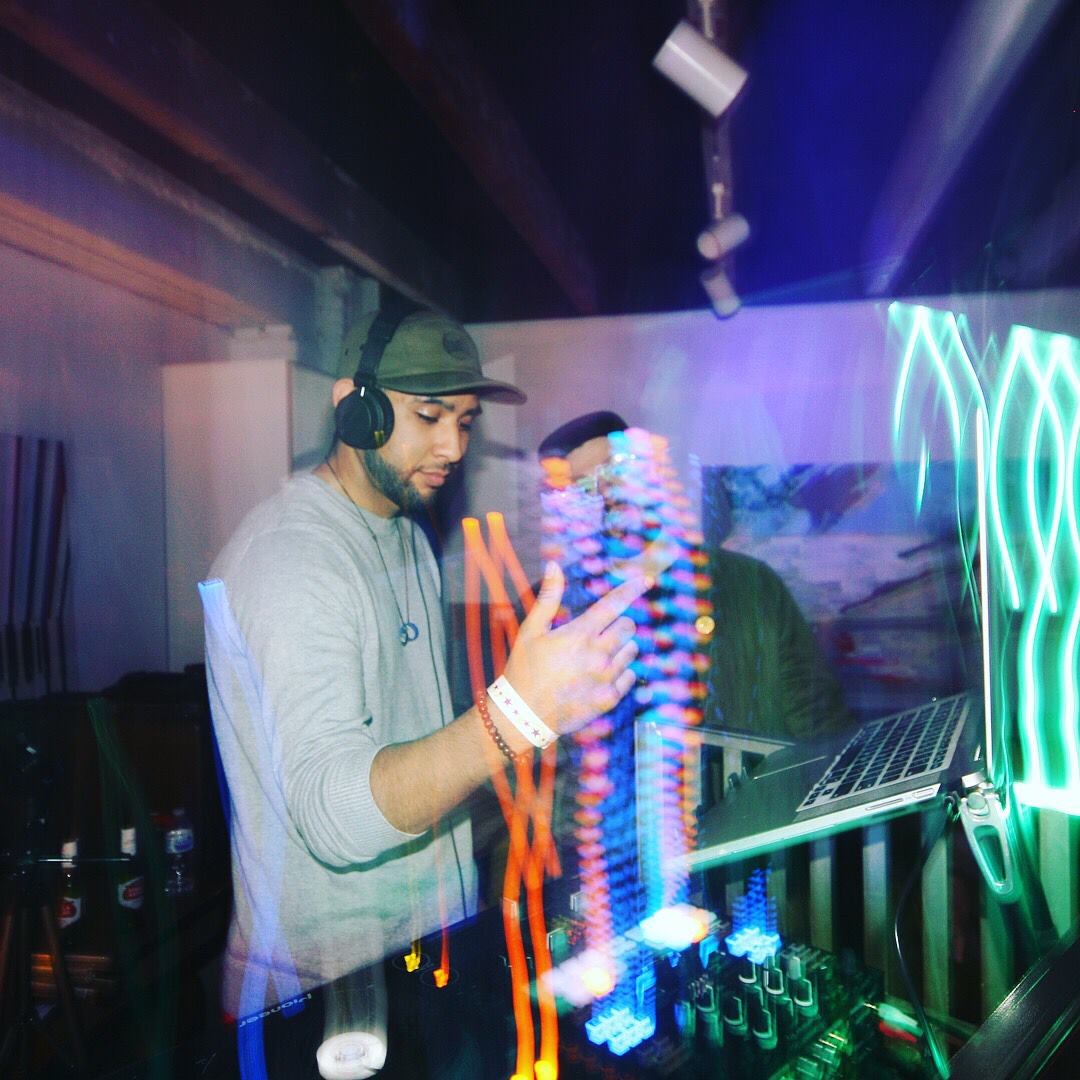 Brothel took over by 10:45 p.m. to a crowd that was nearing capacity. He started his set slowly with some sultry sex sounds and red lights that barely lit up the stage. With an obviously darker vibe than CRL CRRLL, the audience started getting low as the set got continually more sexual, highlighted with rap vibes.

StéLouse (real name Ross Ryan) came out right at 11:30 p.m. carrying a white bass and his long black hair nonchalantly. Starting with his hit song “Been So Long” — which has over two million plays on Spotify — he immediately pumped the crowd up to a new dance level. After the first two songs, StéLouse brought out a female vocalist, for the rest of the set who, honestly, stole the show. Together they played the song “Bones” and several of his new, unreleased tracks. The vocalist, who he later identified as his good friend Julie, had a piercing yet lovely voice that no one could ignore. The songs that didn’t feature her felt like a key element was missing — and it looked like StéLouse was well aware of this fact. 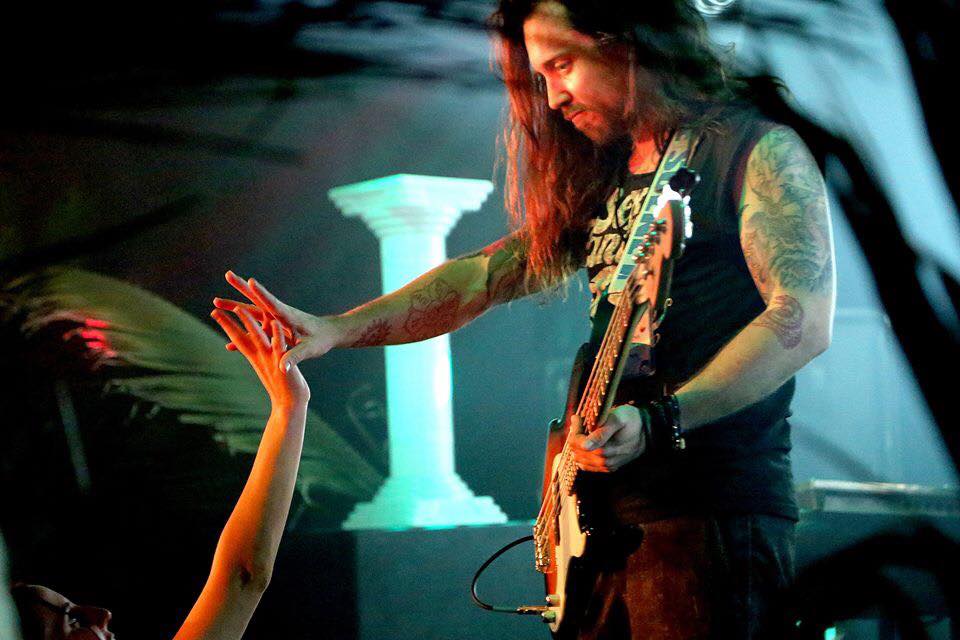 StéLouse was a great performer on his own, however, always checking in on the crowd and thanking them for supporting his music. “Denver thanks for being here you guys. Give it up for my good friend Julie. This song is called ‘Plastered,’” he told the crowd as fog machines started filling up the stage with thick white smoke. He played most of the set with his eyes closed, like performing is his meditation. Covers and remixes of songs like “Closer” by Disclosure got the crowd jumping around in excitement.

“Colorado, where’s all the weed smokers out there?” StéLouse yelled enthusiastically before playing his hit remix “So High” by Doja Cat. Next, he played more new material, one with a chorus of “you gotta fight back,” which rang especially true to the audience who was singing the chorus by the end of the song. StéLouse ended the show with more new material and other popular remixes such as ODESZA’s “Say My Name.” If it wasn’t already known that Colorado is home to some uber-promising musical artists, this show solidified that sentiment. There’s no telling where StéLouse is going this year, but we’re more than excited to see.