R&B is not what it used to be. Majid Jordan — the duo of vocalist Majid Al Maskati and producer Jordan Ullman — are two fresh faces in a movement that includes The Weeknd, Drake and the rest of the OVO roster. The two touched down at the Gothic Theatre on Sunday touring in support of their impressive new album The Space Between. Assisted by French DJ and producer Stwo, the duo curated an evening of elegant, highly danceable future funk. Many braved the freezing mist to enjoy the Toronto sound — the room was nicely packed, though there was still ample space to dance upstairs.

Stwo, a Parisian native who has production credits on Drake’s opus Views, opened the evening with a set of icy, alluring synth lines over heavy hip-hop and house drums. His style was perfectly suited to get the room warmed up. His mellow, digital slow-jams were both deeply emotive and club-ready. The 2013 hit “Lovin U” brought cheers from an audience who came anticipating an evening of romantic music suited for 2018. 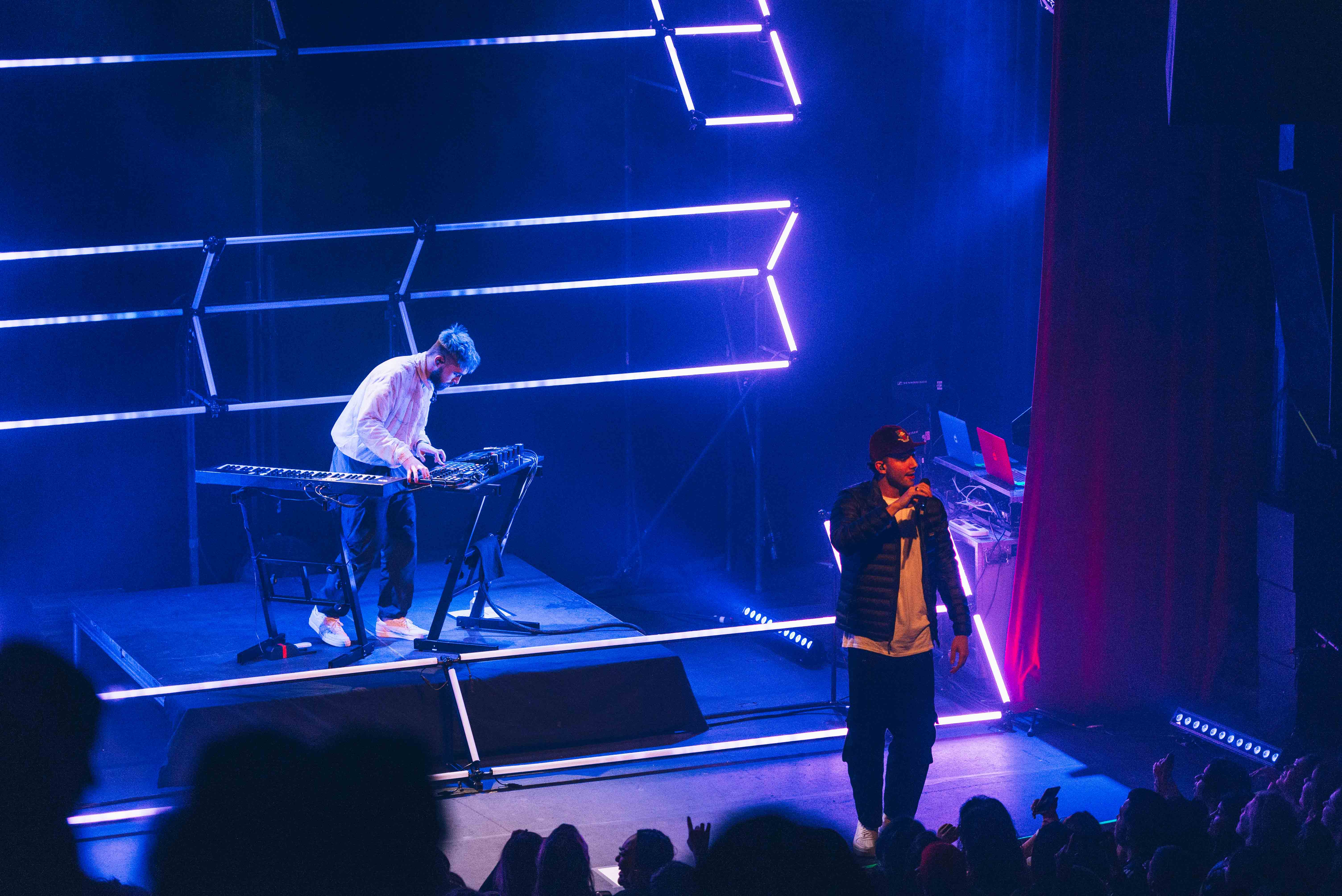 Majid Jordan sings about love and heartbreak in a more straightforward and less overtly sexual manner than The Weeknd. Al Maskati’s lyrics address traditional R&B themes with clarity and insight, while Ullman’s production mines old-school funk, house and southern hip-hop drums. Even prior to joining Drake’s label their sound was a clear homage to in-house producer Noah “40” Shebib. The music has obvious dance elements, but the show was dramatically more bouncy than their albums may indicate. 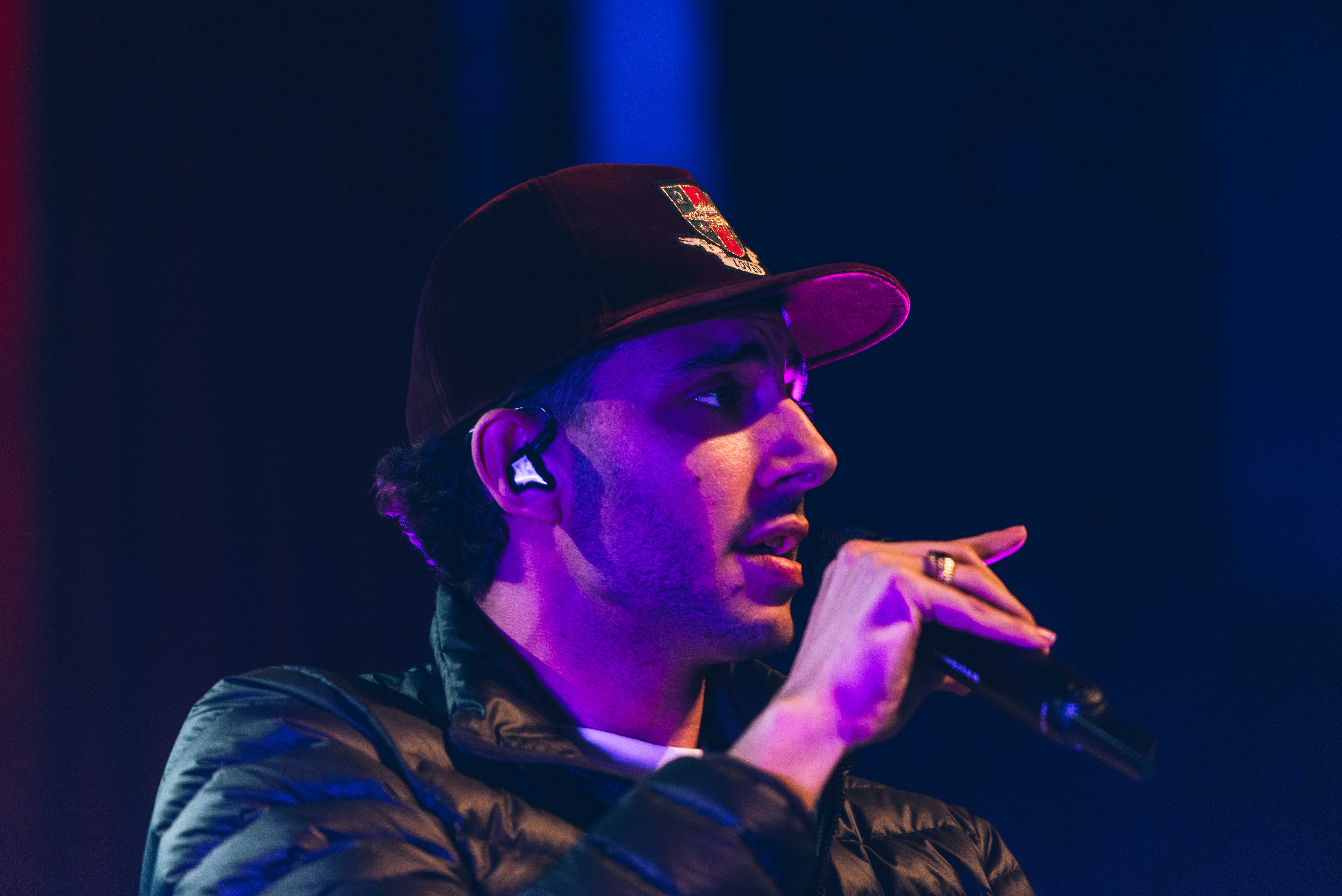 While Stwo was more adept at moving heart-strings than mobilizing the dance floor, Majid Jordan had the entire room moving the moment they hit the stage. The natural showmanship of the pair may not be equal to that of their label boss, but Al Maskati paced the stage with grace. At one point he knelt to sing directly to a fan in the front row, serenading with sincerity and finesse. A good portion of the audience was deeply familiar with the group — many fans could be observed singing along every word. Some even got choked up during the DVSN-assisted “My Imagination” — a deeply personal song addressing a current lover’s similarities to a past heartbreak. 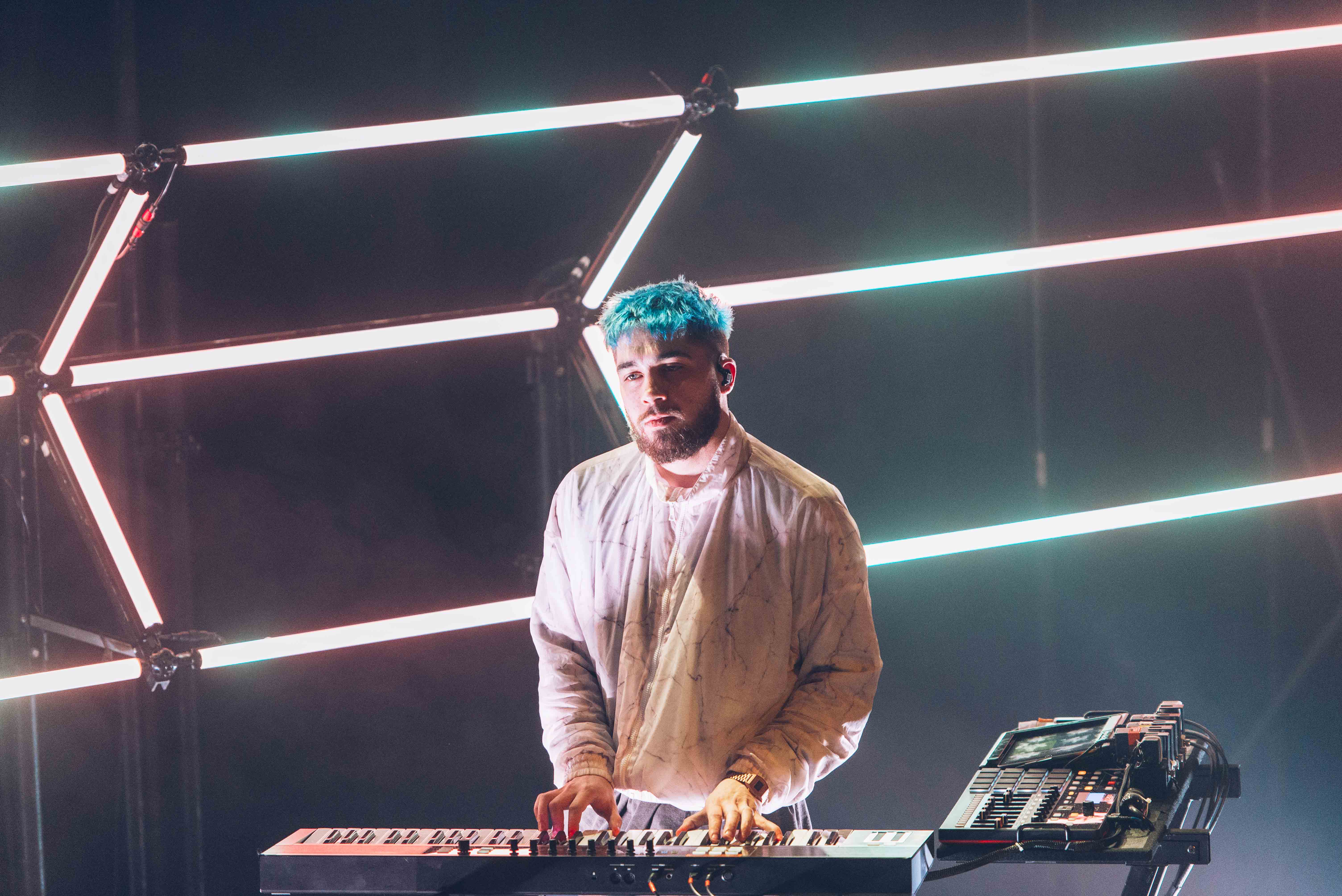 The intersection between R&B and club music has been a long time in the making, but the particular sound the OVO roster is pioneering has become a movement all of its own. The chemistry between Al Maskati and Ullman was very obvious, and each played their position with poise. While Al Maskati engaged the crowd, Ullman peppered the beats with improvised synth flourishes. Where the group truly succeeds is in making amorous music fit for the digital age. While the lyrics show the timeless nature of love, the frozen sonic landscape is more aptly suited for our time. Many people held each other close — love was certainly in the air. Whether paired up or not, everyone filed out into the frozen night, clearly a little warmer than when they had arrived.