New Denver Coffee Shops You Should Know About

From LoDo to RiNo, new coffee shops continue to open and expand by the day. And as the city grows, so does our thirst for caffeinated drinks. You’ve likely found yourself wondering when your favorite study spot will open a new location, or even thinking “when did that get there?” while walking past one of the many new coffee destinations that have opened recently. If this is you, we’ve got the lowdown. Below lists the numerous coffee openings and expansions throughout neighborhoods within Denver’s city limits.

This is a live listing, and we will update it as openings, additions and expansions progress. 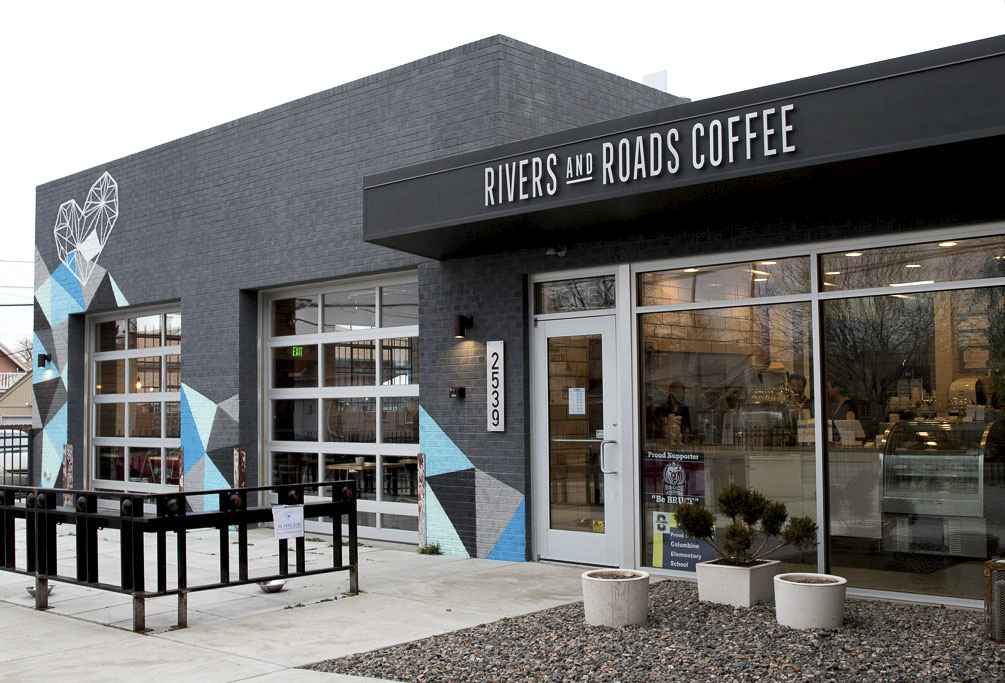 The Lowdown: Rivers and Roads Coffee on East Bruce Randolph Avenue, hasn’t always been the light, bright and welcoming cafe that it is now. Before the Keens took over, the space looked more like a junkyard than an inviting neighborhood hangout. And while they kept the original tiles, flooring and ceiling, they had to turn the space from an abandoned lot to a beloved spot. Step by step, the team transformed the space into what it is now — bringing in their own coffee roaster, vintage espresso machine and plenty of TLC.

The way the Rivers and Roads team sees it, “without love, life is empty.” That’s why love is at the center of all that they do. From the pastries to the coffee, the love that they have for our community can be seen and felt. At the end of the day, each cafe and coffee shop is only as good as the way it makes people feel — and for that, this new addition to the Denver community is a good one indeed.

You can grab a homemade pastry, matcha latte or craft roast here seven days a week from 7 a.m. to 3 p.m. weekdays and 8 a.m. to 3 p.m., on weekends. The community dinners are every second Sunday of the month, all are invited.

READ: Rivers and Roads Coffee Brings “Love, Above All Else” To Clayton Neighborhood 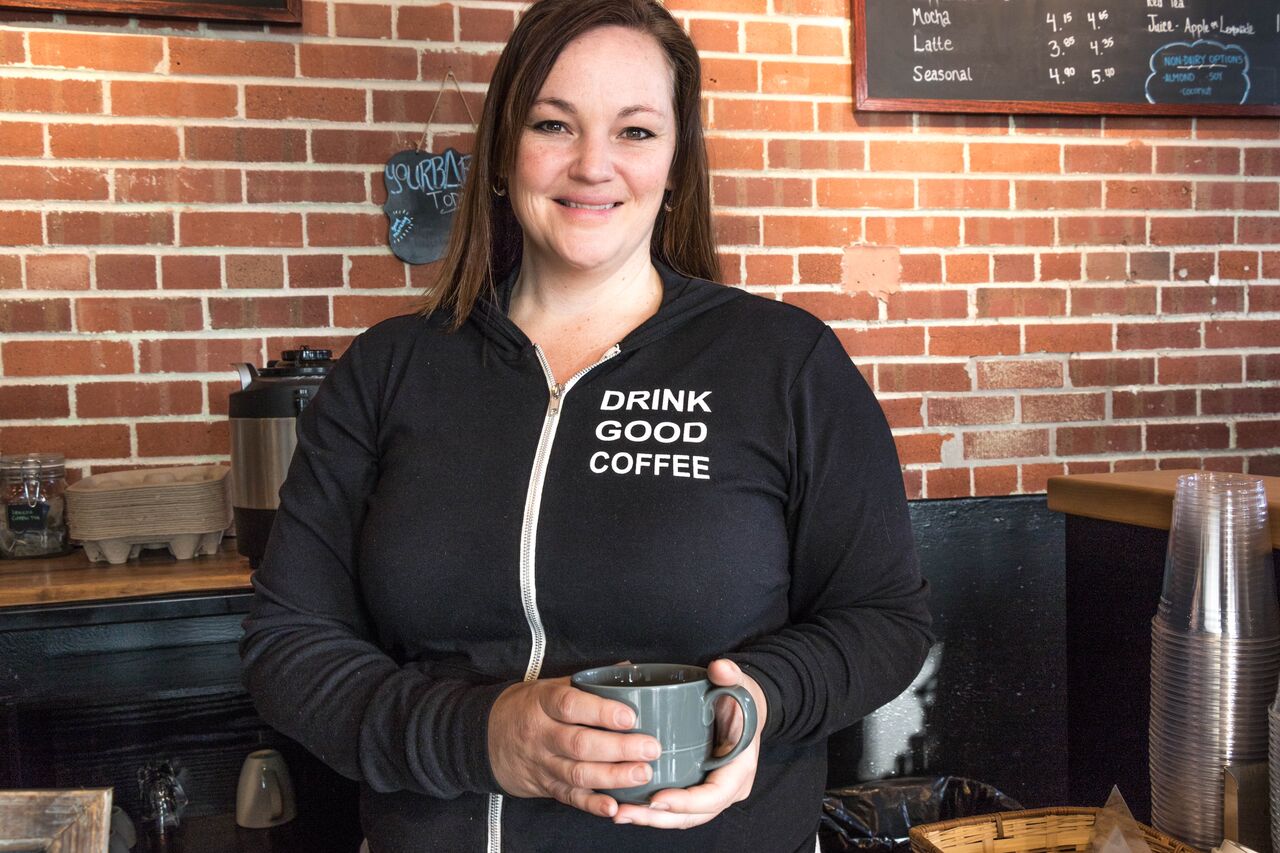 The Lowdown: Coffee queen Hannah Ulbrich was one of Denver’s first female roasters, paving the way for powerhouses to prove you don’t have to have a beard and suspenders to create a perfectly crafted cup of coffee. Now, she has taken on her third endeavor with a new location in Lowry. Ulbrich has made a name for herself with powerful roasts and a clear vision, to improve the lives of women in coffee worldwide. Her third location, right next to the Wings Above the Rockies Museum in Lowry in yet another addition to that vision.

“We’re doing the same thing here that we’ve done at all of our locations,” explained Ulbrich. “Making excellent coffee and influencing the coffee community beyond these walls.”

Copper Door’s new location is small but like Ulbrich, it packs a punch. You can grab a crafted cup of joe here Monday through Friday 6 a.m. to 5 p.m., and Saturday and Sunday 7 a.m. to 4 p.m. 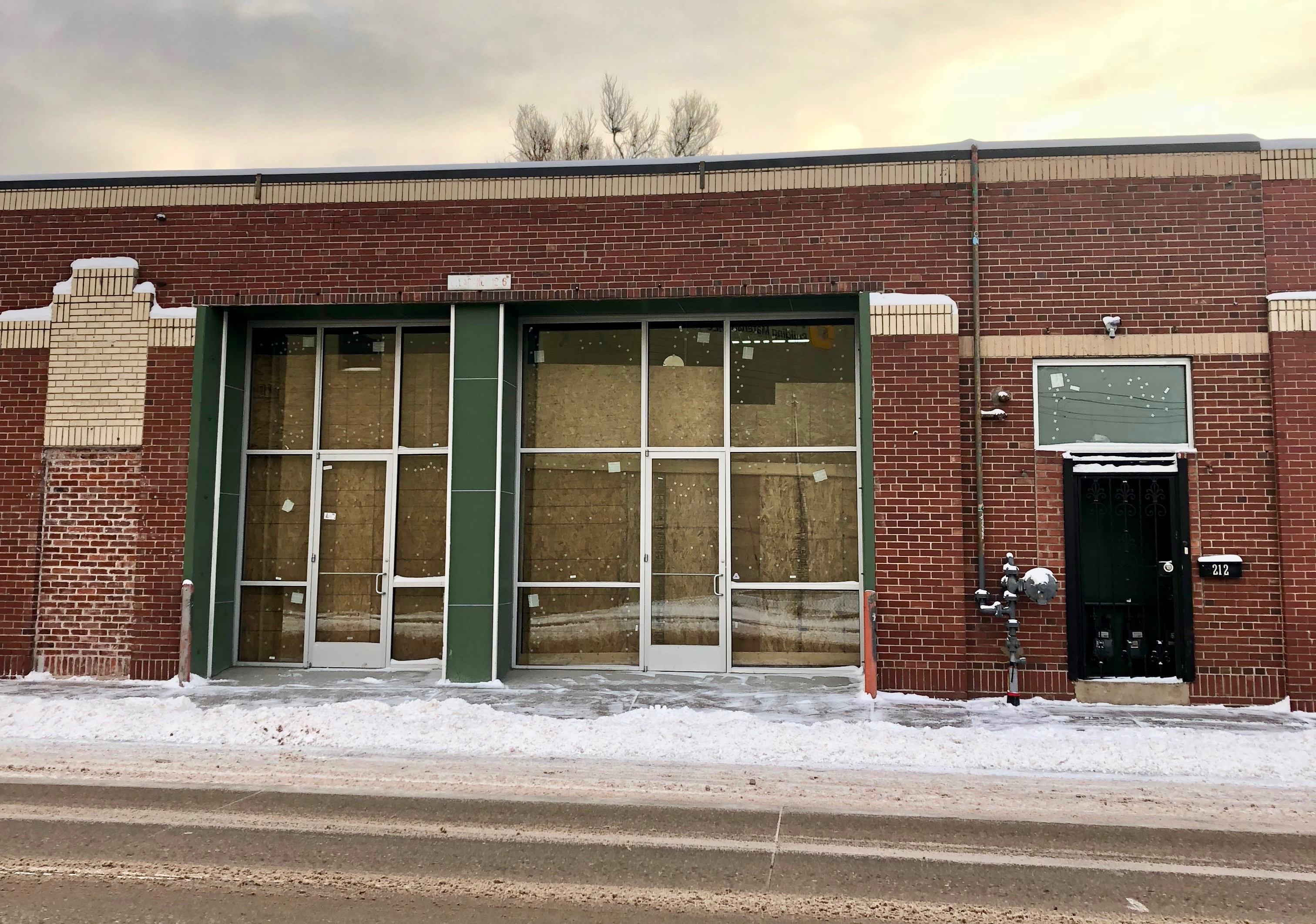 The Lowdown: MiddleState has been in a seemingly constant state of expansion since moving from Little Owl to opening its roastery and tasting room in July of 2016. Now, the team is expanding their coffee empire to a Santa Fe drive with a new cafe and roastery.

“We’ve had plans to expand since day one,” said Jay DeRose of MiddleState coffee. “The new location will be a cafe and roastery, with some light cafe fare and a few new, fun seasonal drinks.”

The team will begin roasting at the new location in a month, and the cafe is scheduled to open this summer. Stay tuned for updates and details. 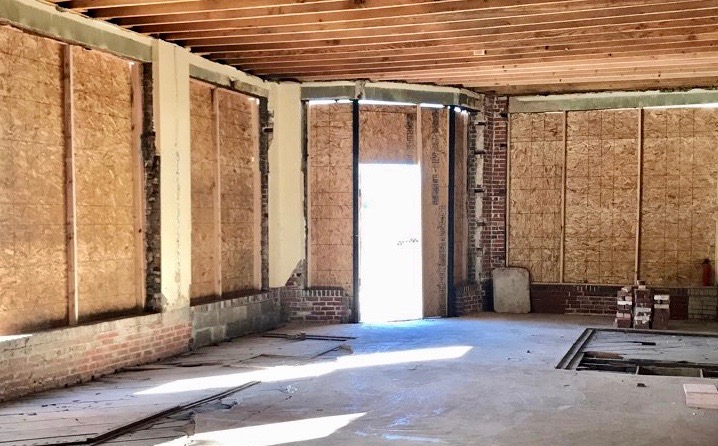 Where: 44th and Yates, Denver

The Lowdown: Amethyst Coffee Co. is more than just a Broadway coffee shop. This eclectic spot has attracted a consistent and quirky customer base by not only producing killer cups of joe but also by straying from the norm and introducing a cocktail menu. Its first location has become a downtown staple and now, the team will 0pen a second.

“The idea behind it was to do something slightly different from what we’re doing now,” said Amethyst manager Roman DeShong. “The set up will be similar to our original location but we’re going to focus more specifically on coffee with the new place.”

Amethyst’s current location has a feminine design. From clean bright colors to light wood and floral tones throughout the spot. Roman said that their new location will remain true to that by bringing in a local artist to brighten the place up with a colorful mural. And in terms of food, the team has a few idea in mind.

“We won’t have space for a full kitchen, but I’ve heard rumors that there will be a pastry shop in the same building complex a couple of doors down,” explained DeShong. “But like I said, that’s a rumor. We will be sticking to small bites and delivered pastries if not.”

Where: The retail location will be on 305 West First Ave., Denver. The new roasting location has yet to be announced.

Opening Date: The retail location is opening mid-March and the roaster is opening early April.

The Lowdown: Queen City Collective Coffee is a small batch roaster located in the back of a coffee and whiskey bar on Colfax. The team provides craft roasted coffee for locations across the metro and now, plan to open its first retail location in addition to a new roaster.

“We’re going to be opening a retail location in partnership with a brewery,” explained Queen City roaster and c0-owner Scott Byington. “By partnering with The Novel Strand, we will be creating a cafe by day and brewpub by night, and designing the space to feel like a Belgian brewpub.”

Apart from coffee and beer, the new retail location will feature light cafe bites. In addition to the retail location, Queen City is expanding past Colfax and going live with their own roasting facility. The location of that roastery has yet to be announced, however, they’re shooting for an early April opening date. The team has yet to determine their hours for the retail location. 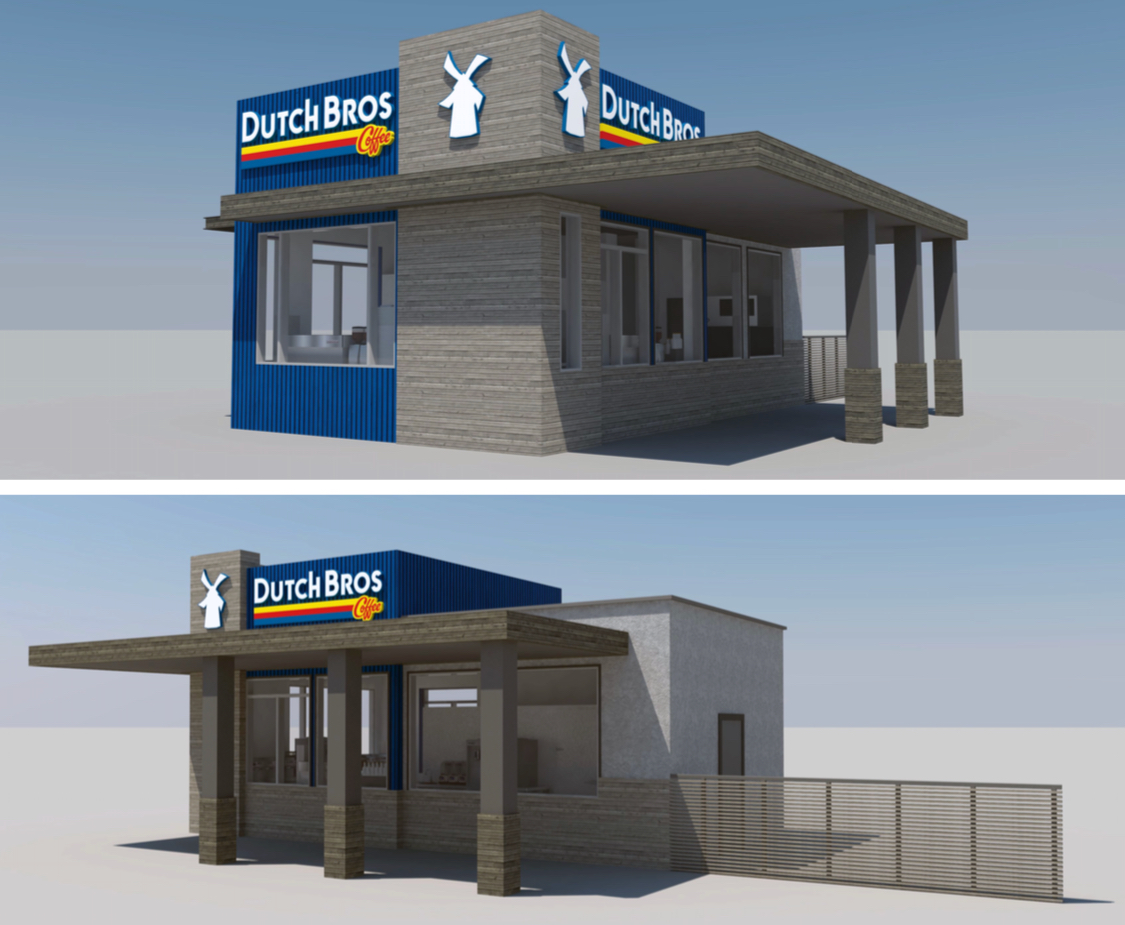 The Lowdown: Dutch Bros. Coffee is no stranger to Colorado. In fact, the team already has eight locations across the state. They are, however, opening its first Denver spot, and we’re ready with open arms.

“I’ve had sights on Denver for quite some time,” said Dutch Bros. operator Dave Szopa. “Lakewood was one of the first places I ever visited when I moved here from Oregon so it has a special place in my heart.”

The newest Dutch Bros. will call Colfax home. And while Dutch Bros. is mostly known for excellence in to-go coffee, it’s going to have pastries, oatmeal and muffin tops for purchase. You can expect this Oregon hailing coffee shop to open its doors to Denver by mid-spring, though that date is lucrative.

Much like Denver, the coffee scene here is constantly elevating and expanding. From new spots to study and sip to additions on currently beloved locations, there is no shortage of new and exciting when it comes to coffee in this city. And we’ll keep you up-to-date on it all. This listing is a live update, stay tuned for more information. And, while you wait, stay up to date with all things coming for Denver’s coffee scene here.