Fort Collins’ own Head For the Hills will be taking the stage at the iconic Cervantes’ Masterpiece on March 2, and they won’t be doing so alone. Their special friends, San Fransisco’s Front Country will join them, as well as one of Boulder’s newest bluegrass additions, 300 Days.

Head For the Hills got their start in 2003 and consists of Adam Kinghorn, Joe Lessard, Matt Loewen and Sam Parks. Having played shows all over Colorado with so many different bands, this show, in particular, is exciting because of the friends they are bringing along with them. Matt Loewen, the bassist of the group, expanded on what he is most looking forward to, aside from the mounds of amazing memories they already have at Cervantes’. “[I’m most excited to play] with Front Country,” he explains. “I love that band and we’re really excited to have them out here for this run of Colorado shows.”

Front Country has pioneered a relatively untapped scene out in San Francisco. “We were really lucky to get our start in a place like the Bay Area with a no-boundaries approach to bluegrass and roots music,” says member Melody Walker. Although they hail from California, they have always experienced a fond following in Colorado.

“We got our start with a chance win at the RockyGrass band competition in Lyons, and then went on to win Telluride,” she elaborates on getting their experiences here. “Since then, we’ve been coming through Colorado every year and playing with all the awesome local string bands.”

“I think there’s a giant electromagnet that just pulls banjos and dobros in from all over the country,” says Walker on bluegrass in Colorado. 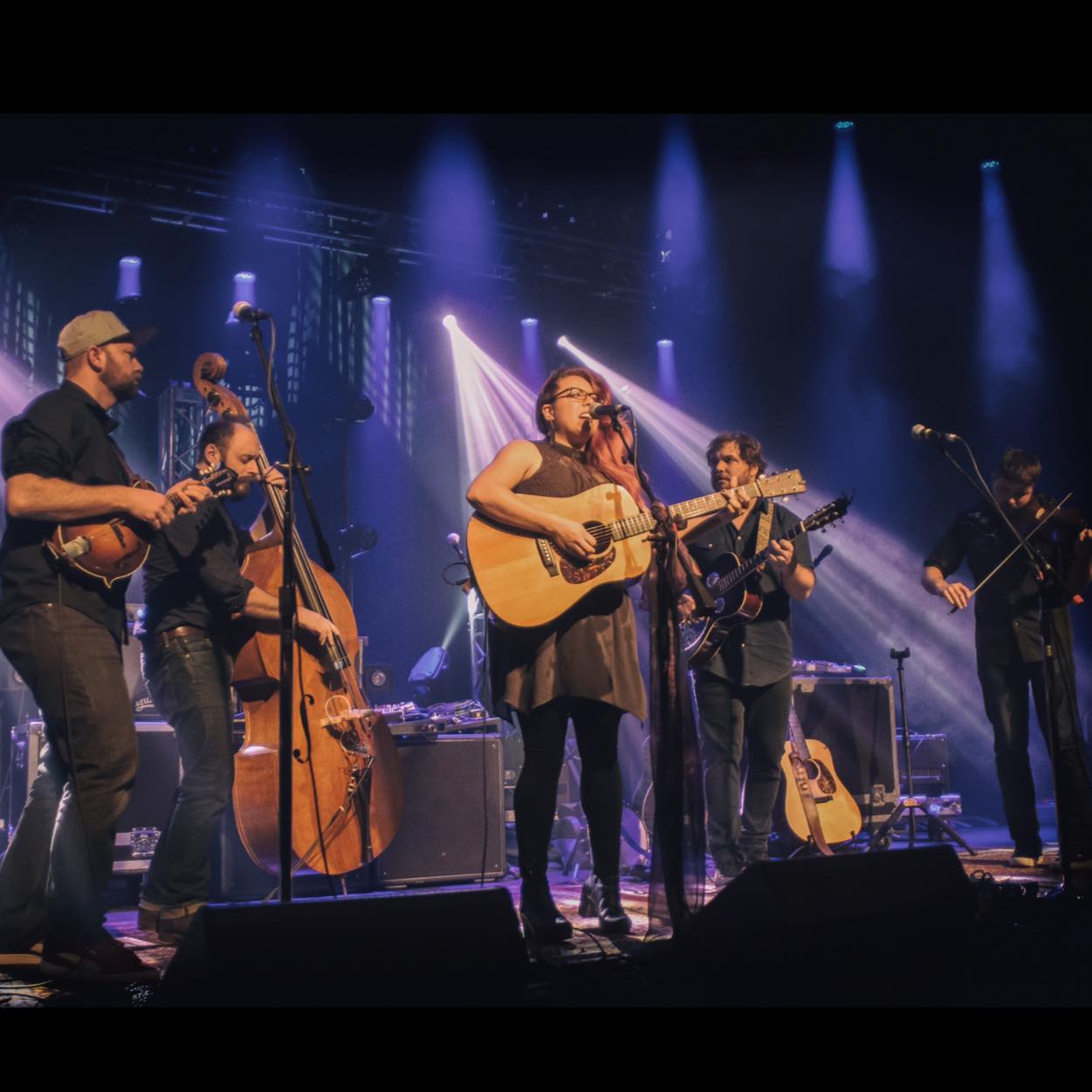 Among those awesome string bands are the newer group from Boulder, 300 Days. While they came onto the scene in 2016, none of the members are new to music. Boasting Melissa McGinley of StereoFidelics, Nick Dunbar of Mountain Standard Time and Dave “Pump” Solzberg of Fox Street All Stars, the trio is sure to get the party started off right. With how well their new sounds have been received, the audience will be sweating heftily by the time the second act comes on. “Honestly, the thing that keeps us going is the energy they give back to us when we are live performing,” says Dunbar of fans recent reception of their content. “Music is reciprocal and we thrive on the energy that our fans give to us in the live setting. Whether it’s a sit-down show or a raging show at Cervantes, we feel so blessed and are grateful to have the support that we do.” 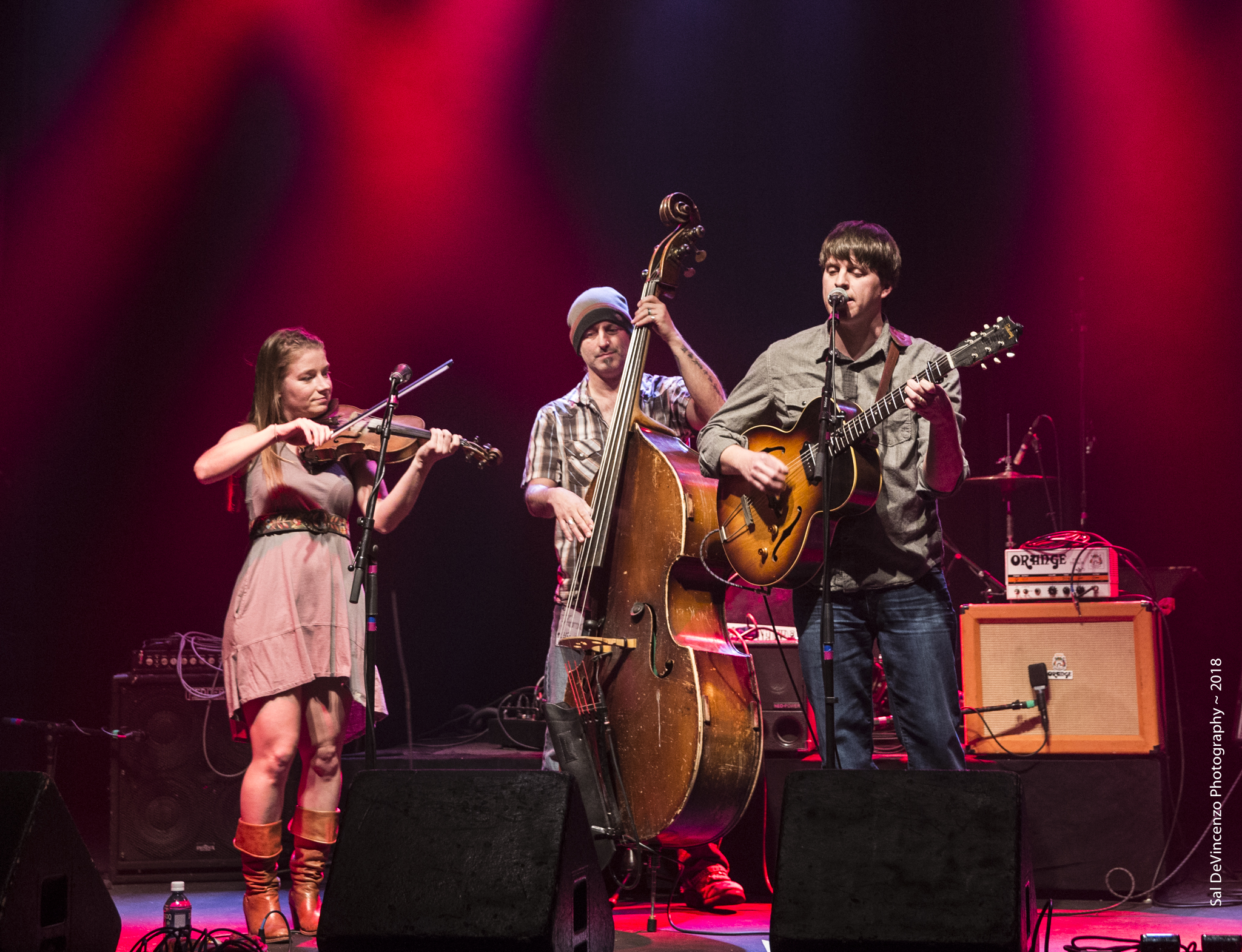 300 Days will not be the only act with recent tunes. Head For the Hills released Potions and Poisons in Spring of 2017, and even in a short time, their fans are singing along. “It’s been great going out and around the country, having people know the songs and seeing how people have connected with the music— sometimes before we’ve even gotten there,” explains Loewen.

All three bands have headlining talents inside of them, so this lineup is sure to leave any fan satisfied, at least until the next go-round. However, don’t miss out just because you think this sort of party will happen again soon. “We won’t be back on the Front Range until the fall, so we are hoping all our Colorado friends will come out for these three shows with Head for the Hills,” divulged Walker.

March is also a great month for this lineup with Women’s Day coming up. Dunbar points out that this show will be great for women in the crowd. “Some badass female energy with Melissa Mcginley on the Fiddle from 300 days and Melody Walker from Front Country.” However, that is not the only way these bands show affection for diversity. “All three groups are very original and steer away from the status quo of the bluegrass scene,” continues Dunbar. “The musicianship of all three bands is on point. Get there early for 300 Days!”

In the short, sweet words of Loewen, “if you’re forward thinking and into damn fun, bluegrass-ish music then come on down!”

Tickets for the show can be found here.