Wings Over The Rockies to Open Second Location at Centennial Airport

Wings Over The Rockies is taking flight into a new era of aviation exploration. The organization is elevating beyond its long-time held position as Denver’s air and space museum into what will be called “an interactive aviation experience.” 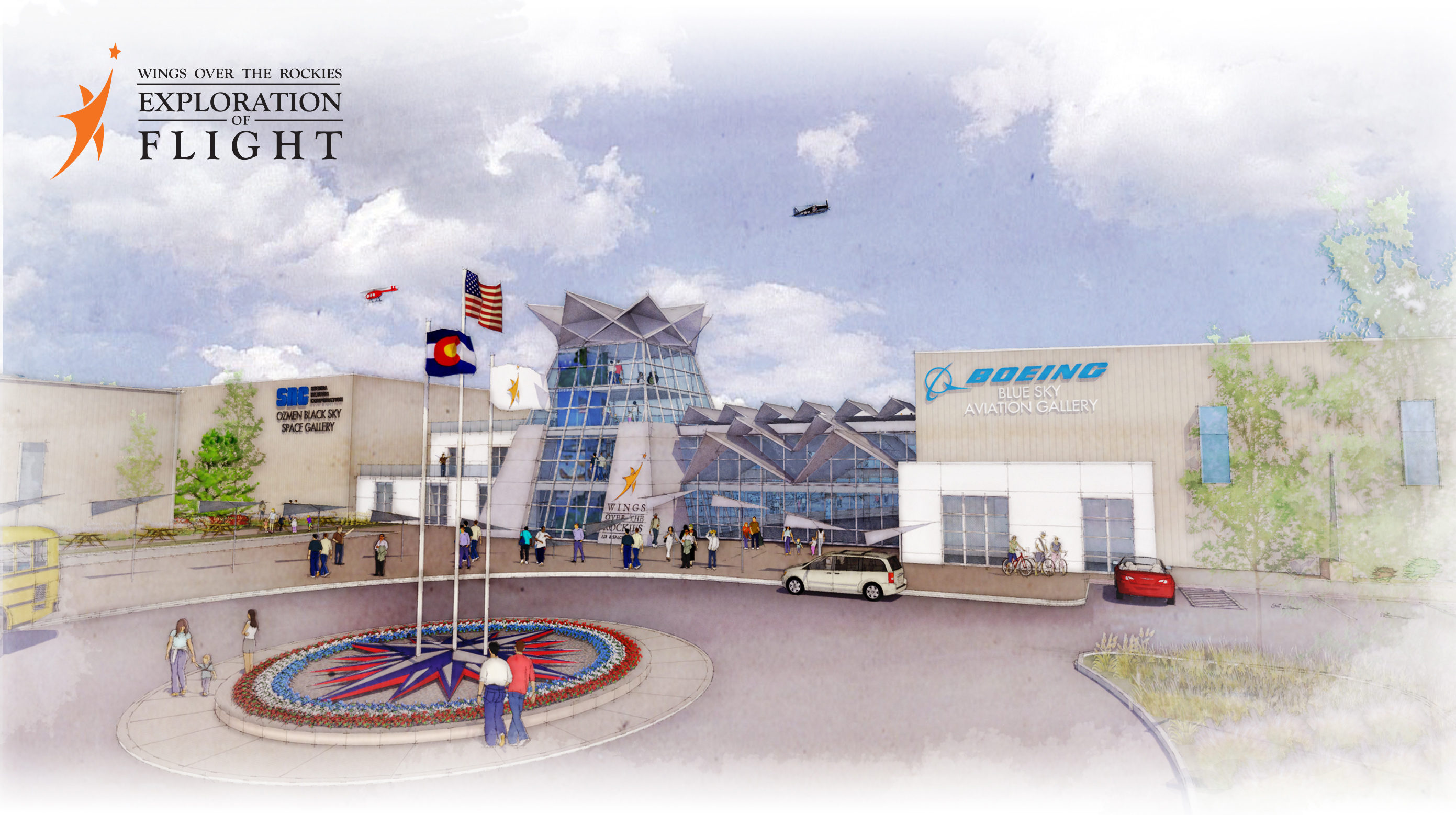 Photo courtesy of Wings Over The Rockies

The first phase of the expansion — Exploration of Flight, will be the Boeing Blue Sky Aviation Gallery, which will make its home in one of Colorado’s lesser-known airports, Centennial Airport. The 15-acre campus, scheduled to open this summer,  will occupy land on the outskirts of the airport. From interactive exhibits to flight simulators and tools for current pilots to experience the newest of aviation technology — Wings Over The Rockies is aiming to appeal to all generations.

“So the blue sky aviation gallery itself will have exhibits that cater to all ages, but we’re also going to have technology input from manufacturers like Garmin to showcase new technology for current pilots, said Thuene. “We’re going to have a simulator, flight experiences and different interactive elements that cater to people of all ages — whether they’re a young person or an old person, we want them to be able to come in and have an aviation experience.”

While the original Wings Over The Rockies Air & Space Museum focused on flight of the past, its newest endeavor will focus on flight of the present and future.  Exploration of Flight will feature a ramp connected to a taxiway, connected to a runway — allowing for aircraft to access the location. This, unlike the Museum’s Lowrey location, will allow for guests to interact with the working aircraft — in contrast to the stationary planes of its previous location. 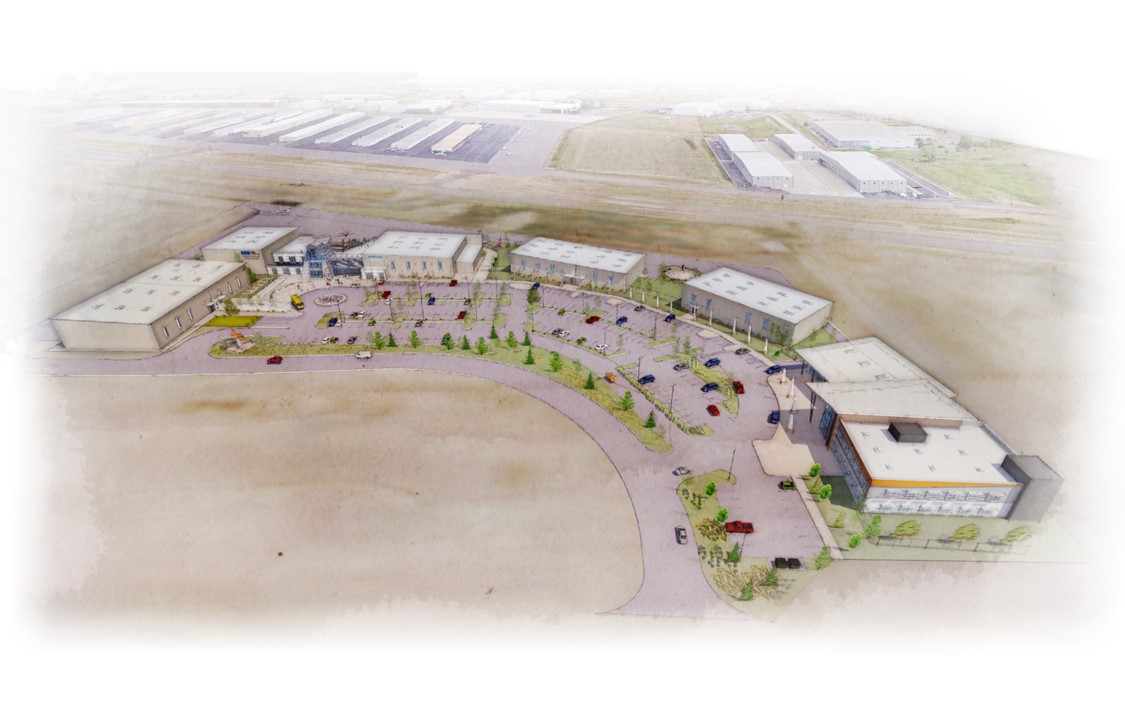 Photo courtesy of Wings Over The Rockies

“The Blue Sky Gallery at the Exploration of Flight Museum is going to have aircraft that actually fly,” said Thuene. “And the runway will allow for us to fly in guests and really showcase the planes in a more interactive way, a place to watch planes take off and land, which is really cool.”

Exploration of Flight and the Boing Blue Sky Gallery are scheduled to open this summer. And while its second edition of the project, The Black Sky Gallery, isn’t taking off until 2019 — we are certain that the newest addition to the Mile High Museum scene will keep you occupied and elevated until then.

For more information on Wings Over the Rockies and the Exploration of Flight Museum check out their official site here.