Discussing the Politics of Fashion with Denver Expert, Marydean Purves

Marydean Purves has the radiant presence of an Old Hollywood star, much like Deborah Kerr in an Affair to Remember. Smartly dressed in a crisp collared shirt and cigarette pants, she commands a room with poise and confidence even before she begins to speak; a perfect illustration of the conversation ahead of us. Purves has spent the last 35 years exploring the politics of fashion, how women use dress as a dimension of themselves and how fashion can transcend boundaries, opening the lines of cross-cultural communication. Although Purves spends much of her time abroad, she is based in Denver, where she has led workshops and discussions about the power of fashion and has served on the board of the local chapter of Fashion Group International. Her career is primarily based in international humanitarian aid, but through her work, she has used fashion as a vital tool to deeper explore women’s issues.

Purves began her career overseas in the Peace Corp in 1985. She then became an international aid worker, specializing in humanitarian assistance and post-conflict recovery for some of the poorest countries in Africa and Central Asia. “I had an urge to work in social justice and help developing nations build their cultures and their economies, so I got a Master of International Development from the School for International Training in Vermont,” explained Purves. “There was always this sideline interest in style, art and fashion, and it turns out that it’s a common thread in any language, so I used it to get into the more sensitive areas of discussion, like reproductive health, domestic violence and gender-based violence.”

“It was the door to everything” 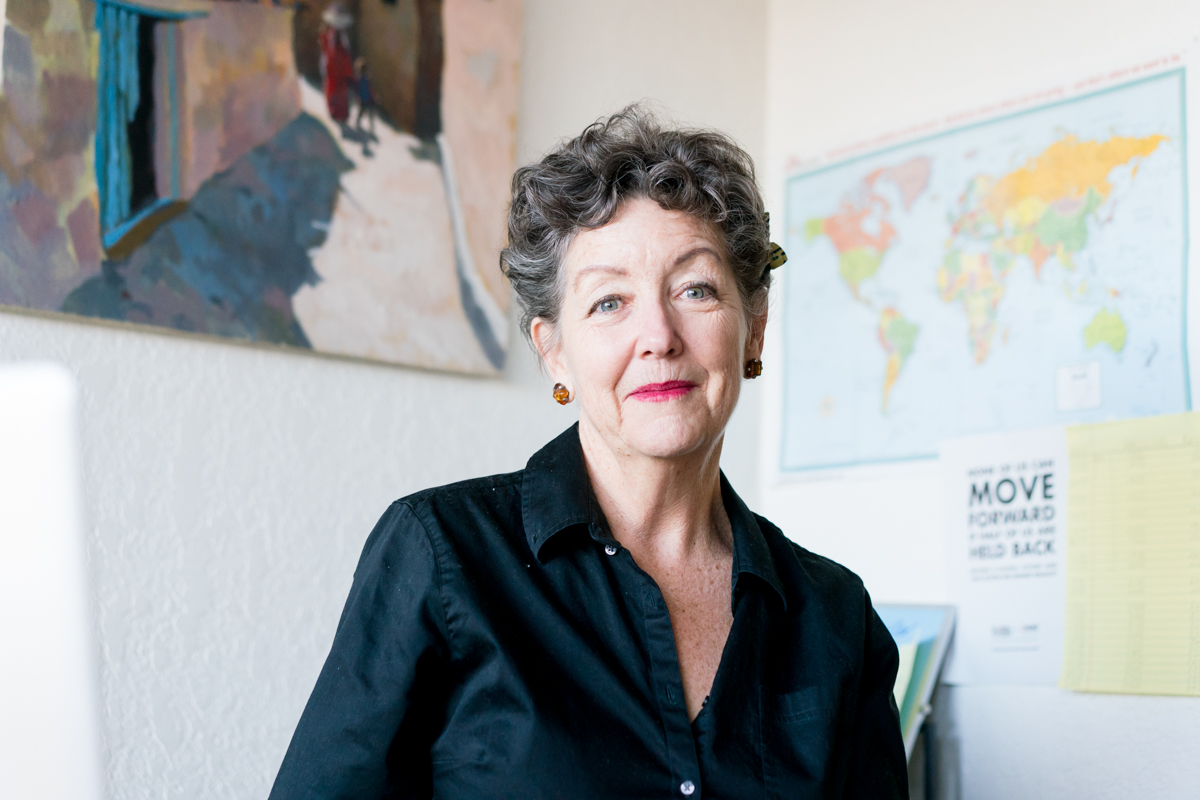 Purves realized a discussion about fashion could ultimately become an exchange of ideas about self-awareness and personal health while working on an HIV/AIDS project in Togo, a West African nation next to Ghana. She was put in charge of two brothels and tasked with educating commercial sex workers about the dangers of unprotected sex and how their reproductive health was at risk. “These women were ok to see me, but they were getting ready for work, so they were preoccupied with getting dressed and putting on their makeup,” she said. “They were asking me if their lipstick or dress looked right, so I relaxed and got involved in putting outfits together rather than haranguing them about what they didn’t want to hear, but it was the door to everything.”

Purves spent the next year going back and forth with 12 women, gaining their trust, helping them get out of the business and getting their reproductive health concerns met. After three years, all but three of the women had succumbed to HIV/AIDS, but Purves recognizes that there were successes to celebrate. “I do know they had a better sense of themselves and a greater dignity, rather than feeling branded as the scum of the earth.”

Surprising to some is the fact that even though these women lived in shoddy conditions next to pigsties, they still placed great importance on things like hair, makeup and clothing — defined as trivialities by some people. It’s what Purves calls the “Cream Puff Equation.” She contends that history proves the importance fashion holds in society, and whether we are preoccupied with it or not is irrelevant. “During World War II in England, there were many rations on clothing, gas, cooking oil, everything, but one thing Winston Churchill did not ration was lipstick because he knew it was a morale booster, not just for women, but for men to see women in lipstick,” she said. “The Red Cross distributed lipstick as part of the liberation movement from concentration camps. Women were skeletons on the verge of death, but wearing lipstick helped them regain their humanity.” 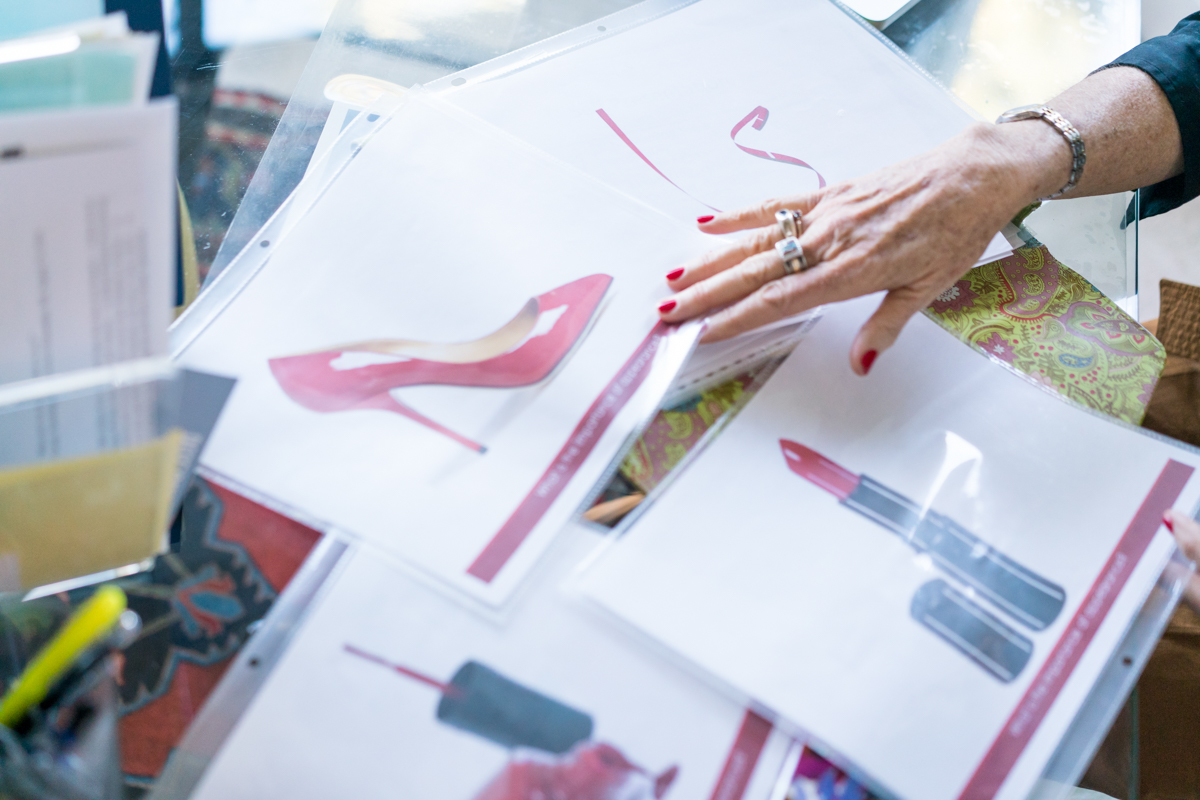 Those are a couple of countless examples Purves has of times when hair, makeup and clothing all had great cultural significance. “In the 1920s, when women bobbed their hair, they were doing it as part of the women’s suffrage movement as a political statement, because it had many implications,” she said. “Women had to go to barber shops to get it done, so they were entering a man’s domain and breaking a barrier, which often got them fired from their jobs or even arrested.”

Purves also shared the speculation around the idea that the androgynous “Twiggy” look of the ‘60s was a direct response by male fashion designers to the legalization of oral contraceptives. “If you look at it the pill, it liberates you from having to worry about getting pregnant, so you can take your sexuality in your own hands, and men were very afraid of that, so the apparel and design world responded by diminishing a women’s look and turning her into a 12-year-old boy with zero power and voice,” she explained. “It’s not a cabal of male fashion designers consulting with the powers that be, able of putting women in their place, but there are these little threads of subjective thought that can work their way into symbolism.” 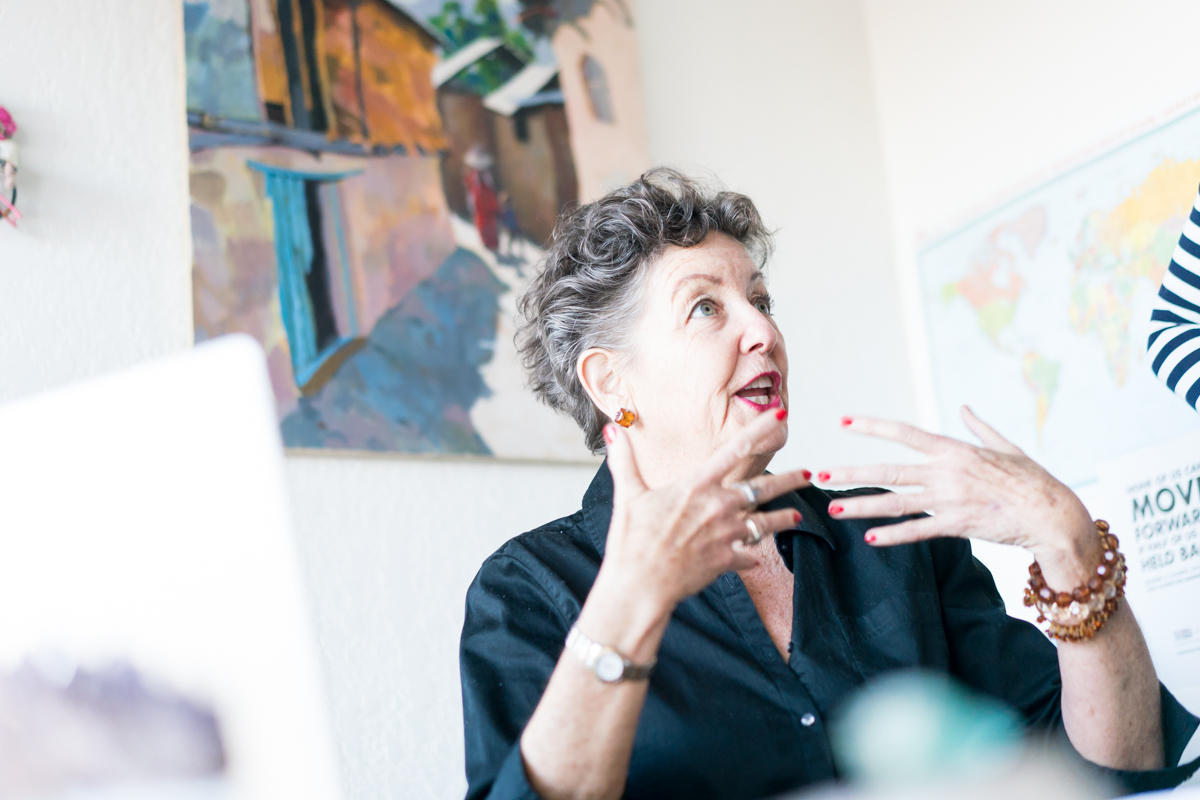 Fashion is all about symbolism and our interpretation of others, which has gotten increasingly more complicated as the number of choices about how to define ourselves and how to dress have grown. Over the past decades, Purves has observed a shift in dress code to the extent that we are now all free to develop our own code rather than having to live by those set before us, which has its benefits and challenges. She also cited gender identity as a new development that underscores fashion’s significance in society, because new gender classifications give people distinct ways to physically present and express themselves. Gender classifications are evolving at such a high rate, that our society currently doesn’t even have a definitive answer for how many there are, and it varies depending on who is asked, according to The Gender Identity Center of Colorado’s Executive Director/Clinical Director, Karen M. Scarpella.

Although these new norms add to the complexities of social interaction, it’s an encouraging time for Purves. “We see this as a massive sea change, but it’ll all be common and normal by the time Gen Z grows up, so maybe there is merit in that,” she said. “It’s a huge, wide open landscape now, and in some ways, you have to relax, stop judging and just let people express themselves. Maybe we’ll all be a lot happier if people don’t feel like they are crowded into a predefined image of themselves.” 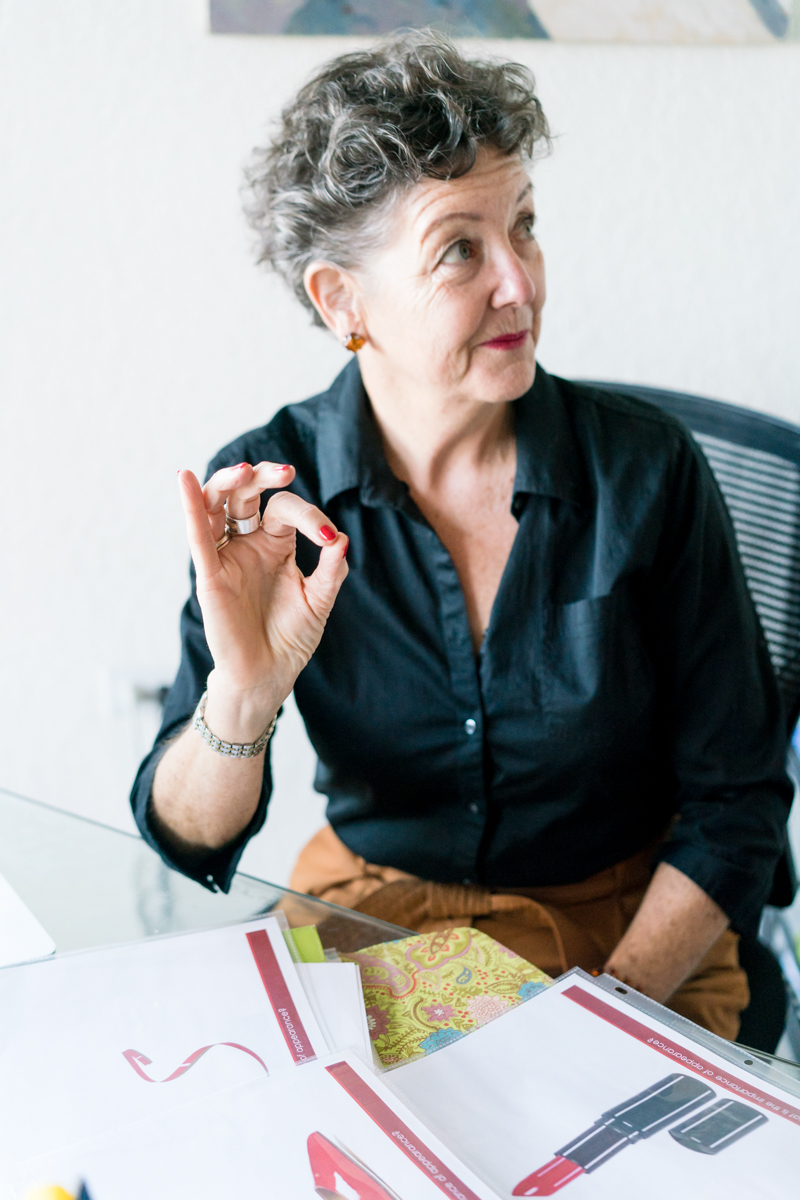