When winter flows into spring, new bands will be flowing into the Colorado music scene — and as shows continue to pile onto the 2018 performance calendar, this year’s concert bucket list is looking like one for the records.

Two huge headliners are coming to Colorado this May in a mash-up that you won’t want to miss. Red Rocks just announced that it will be hosting Louis the Child, Big Wild, Quinn XCII and Phantoms this May 24. The announcement follows a recent slew of expected annual shows coming to the venue in 2018.

Louis the Child will visit the amphitheater as one stop on their international “Last To Leave Tour.” The Chicago-based producers are best known for their singles “It’s Strange,” “Weekend” and “Fire.” They’ve produced with big names from Chance the Rapper to Childish Gambino and Ty Dolla Sign and made appearances at esteemed events from Coachella to Lollapalooza. The May performance won’t be their first time rocking Colorado and it certainly won’t be their last. 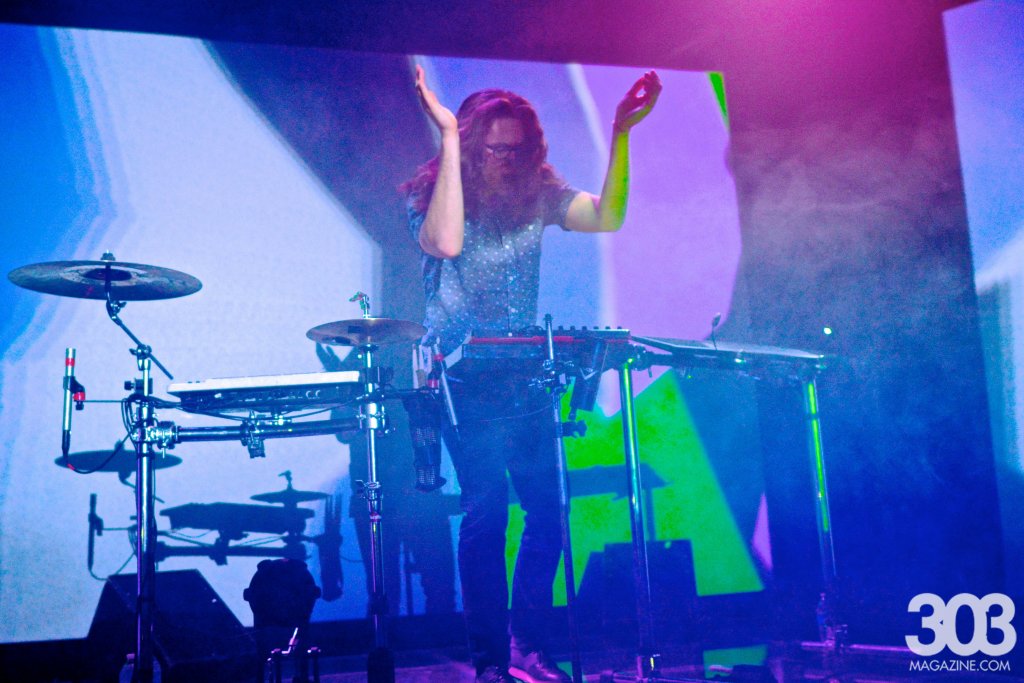 Electronic DJ Big Wild is also known for his gains as a producer, composer, and engineer. His first EP, The Invincible, was released last year as apart of ODESZA’s Foreign Family Collective label. He has toured with industry giants from GRiZ to Bassnectar and Pretty Lights and will be raging at Red Rocks as one of his last stops on the “Big Gigantic Winter Tour.”

Indie-pop artist Quinn XCII is most famously known for his part in the ayokay single Kings of Summer, an electronica track released in 2015. Following the success of the single, this Detroit native continued to climb with the 2017 release of his album The Story of Us. He will make his mark on the Mile High this spring as one stop on international “The Story of Us Tour.”

These three anticipated artists will in additionally be joined by Los Angeles based EDM group Phantoms. This dynamic electronic duo is best known for their 2017 single “Just a Feeling,” and the release of their debut album in March of last year. May 24 is going to be a big day for Red Rocks and lucky for us 2018 is shaping up to be a year of hot artists and smashing shows.

Editor’s Note — this article has been updated and edited to reflect that Louis the Child is a duo.