For the third year in a row, REI is closing all of its 151 shops, physical and online, and paying all of its employees to #OptOutside on Black Friday.

What is #OptOutside? It is a move that REI is making to push people to spend more time, especially on the holidays, to give thanks in the great outdoors, rather than frantically shopping for deals at over-crowded shopping centers. Shopping on Black Friday usually forces store employees to miss out on Holiday get-togethers with their friends and family, now that stores are opening for the notorious shopping day earlier and earlier. 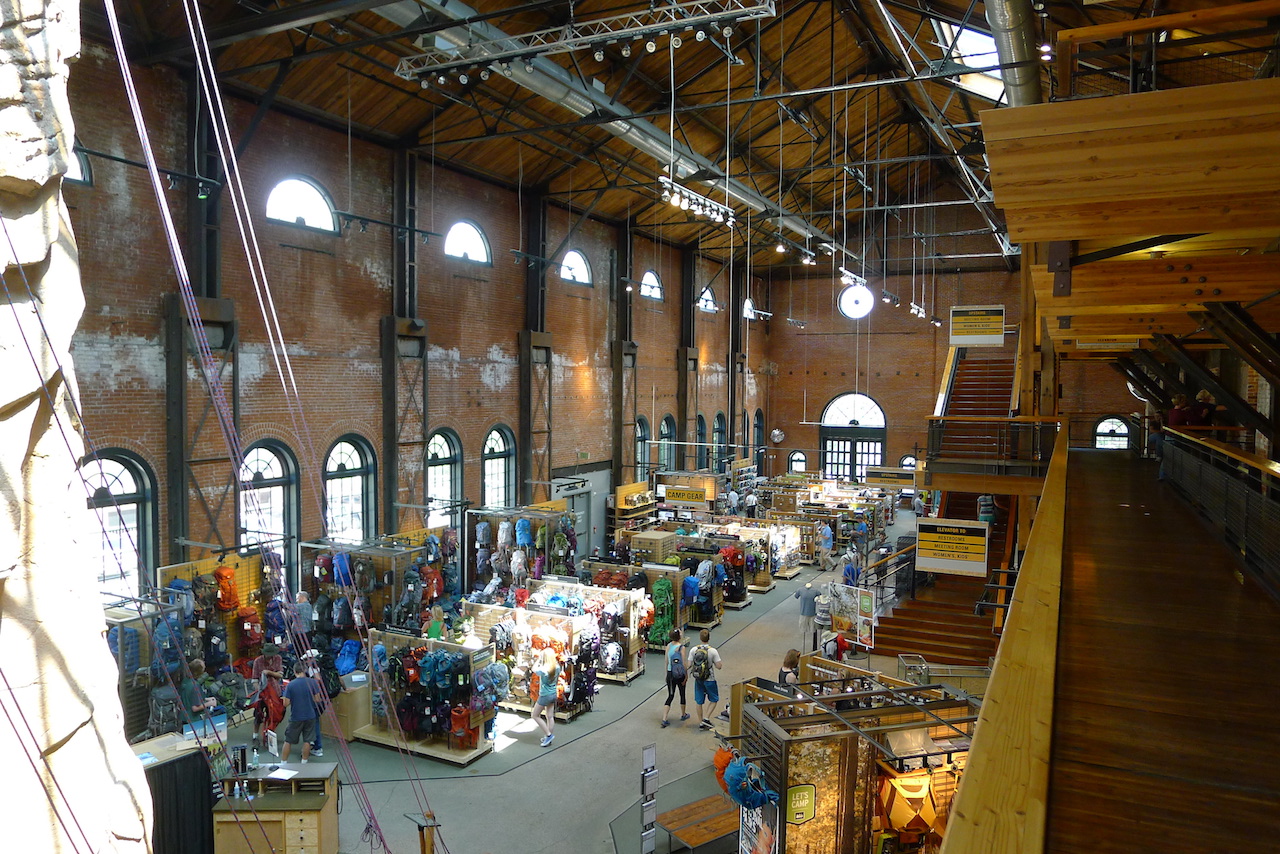 The #OptOutside movement gives store employees and opportunity to spend more time with their family and friends and avoid the stress of the holiday shoppers.

This year REI is also launching an OptOutside search engine, to help inspire people to head outside instead of opting into consumerism. The search engine will feature “images pulled entirely from #OptOutside user-generated content (UGC) on Instagram, augmented with real-time information about locations and experiences across the country.”

“More than 700 organizations and nearly 8 million people have joined #OptOutside over the past two years. We could not be more thankful. But last year we stepped back and said we can do more. We asked how we could offer new practical tools and inspiration. So we have captured the experiences of the outdoor community and organized them in a way that no one has done before,” said REI CEO Jerry Stritzke

Along with the search engine, REI will be releasing more than 20 films up until Black Friday.

Staff at the the REI Denver store are using this opportunity of opting outside to redefine their experience of holidays in retail. “Everybody is starting to understand what it means to them,” said manager of the REI Denver store, Pete Citrano. “The biggest uptick is people flying home. They are able to experience it with their family.”

REI’s biggest goal is to put more emphasis on spending more time outdoors, rather than shopping. “I hope that in 10 years it is more of a movement, I hope in time that it will be an anti-consumerism celebration,” said Citrano

In the end, “It is about getting back outdoors with their friends and family.”