Denver Film Festival (DFF) is now over half-way through its 12-day showcase. They’ve featured a variety of talked about films like Submission, Call Me By Your Name, Lady Bird and more, with five days of movies still to come. Even though DFF is just barely over halfway done, they’re already seeing a 3.6 percent increase in sales and more sold-out showings than ever before (as of Tuesday, 11/7 at 3:20 p.m.). Some of us festival-goers have noticed long lines and packed crowds at Sie Film Center, while many meander the venue only to find there isn’t a single showing left with tickets available —but why?

READ: 30 Films to See at Denver Film Festival Based on Other Movies You Like

First, it’s the event’s 40th anniversary which means the Denver Film Festival is now entering a new decade of screenings. In addition, there’s a lot of buzz right now about the predictions for Oscar award nominees — and Denver Film Festival has nearly every single film generating popularity screening right now in Denver. The festival always has an array of Oscar predictions, including La La Land last year, and it’s to those exact films that Neil Truglio, education and PR director of Denver Film Society, gives credit to some of the growth.

“We’ve done a really good job this year of letting people we know we exist. We’ve got such growth in Denver. A lot of the Denver world found out who we were with La La Land last year, and it kinda put us on the map,” said Truglio. 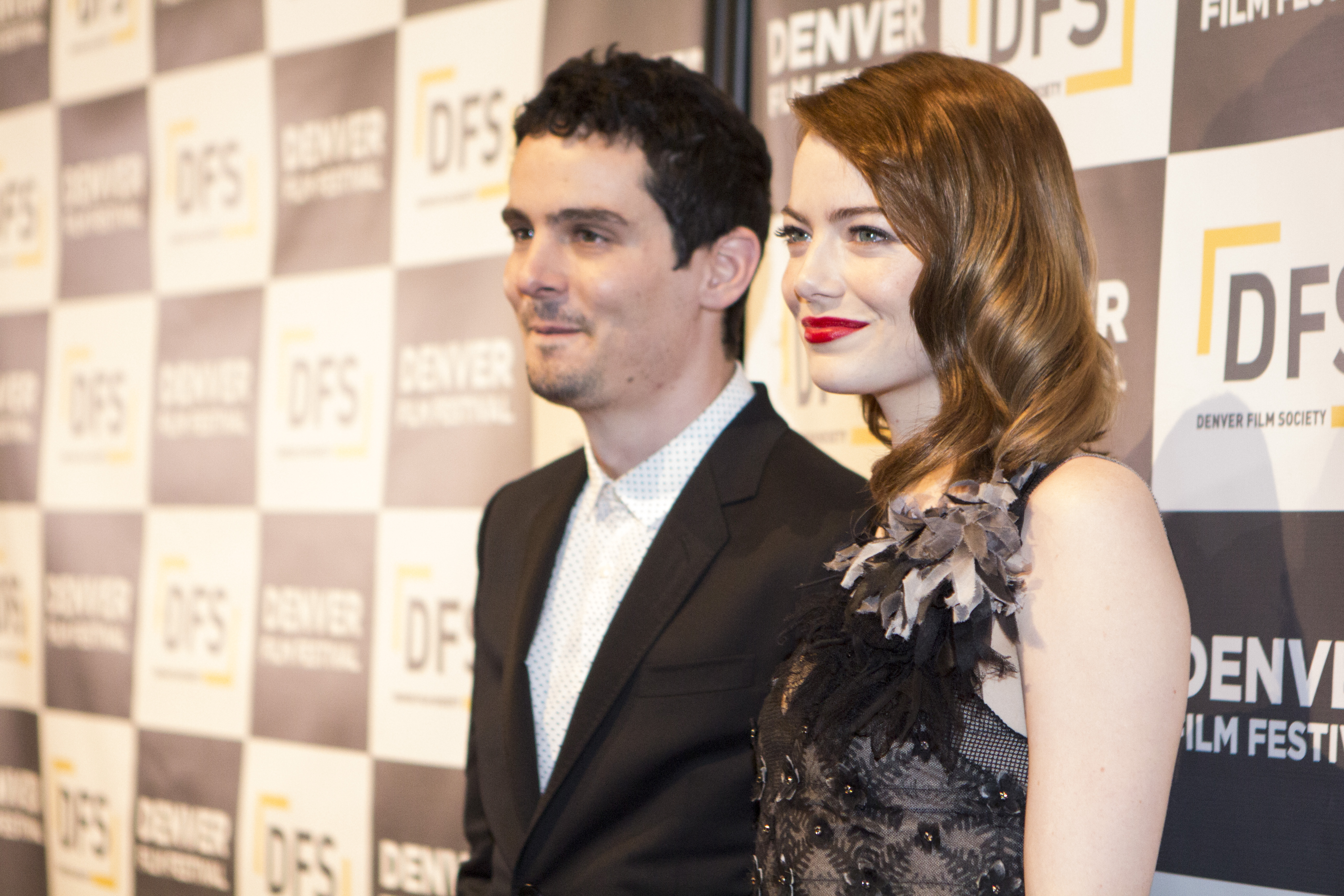 READ: Films That Will Make You Proud to Be a Coloradoan at Denver Film Festival

This growth in ticket sales and sold out showings isn’t something that slowly developed for Denver Film festival. Truglio explained, “What shocked us is that we busted that growth margin within the first three days of the festival. We were targeting a little bit of growth, but we really knocked it out of the park early,” he continued, “We expected growth, we planned for growth, but the city of Denver has really kicked it up a notch and been supportive of the festival.”

Truglio believes Human Flow, was the first film to sell out. He also claimed Call Me By Your Name was close behind. Go here for more information on the 40th Annual Denver Film Festival and here to check out some of our recommended events and festival coverage.