In a year with plenty of big beer news, Avery Brewing Company surprised the craft beer world with its announcement on November 28, 2017. Avery Brewing, based out of Boulder, sold a 30 percent minority stake in their brewery to Mahou San Miguel – the largest (Spanish-owned and family-run) brewery in Spain. The move, however, has been in the works behind the scenes at the brewery for some time.

Here was the plan according to Adam Avery. “Dad and I decided two years ago that in order to fulfill our vision of the new brewery and all of Avery Brewing’s potential, it made a lot of sense to seek a partner,” he said. When it came to the requirements for that partnership the Averys were steadfast in their beliefs. “At that time, we established our criteria for our perfect partner: minority investor, privately held and family-owned entity, long-term investment, strategic advantages, and good people with shared values,” he continued. 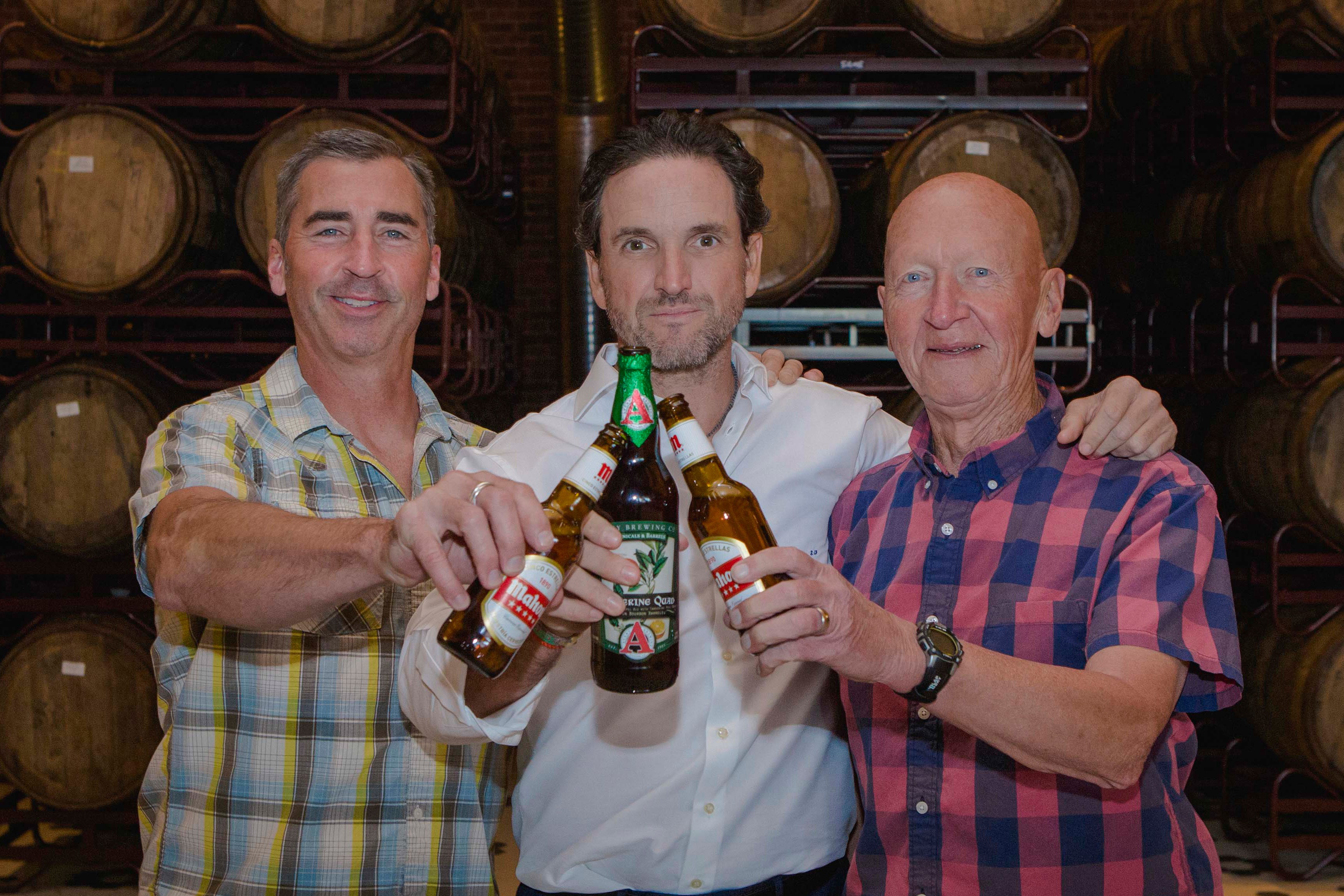 This doesn’t feel like the acquisitions that have previously rocked craft beer. But it’s important to understand the footprint of Mahou San Miguel – which includes eight productions centers, one in India with seven in Spain, three water springs for their bottling plants and 3,000 employees. Mahou San Miguel is not a small-time brewery but a very large brewery with ambition. This is also the second 30 percent acquisition of a brewery in the United States for the company. In 2014 Mahou San Miguel signed a similar minority agreement with Founders Brewing out of Grand Rapids, Michigan.

For those of us in Colorado the question becomes what happens now? It would be easy, too easy to suggest that we should simply look at Founders and how it’s changed over the last three years. Only time will tell – what we do know is that the craft beer scene in Colorado has not escaped the change that seems to be coming to craft beer throughout the country. 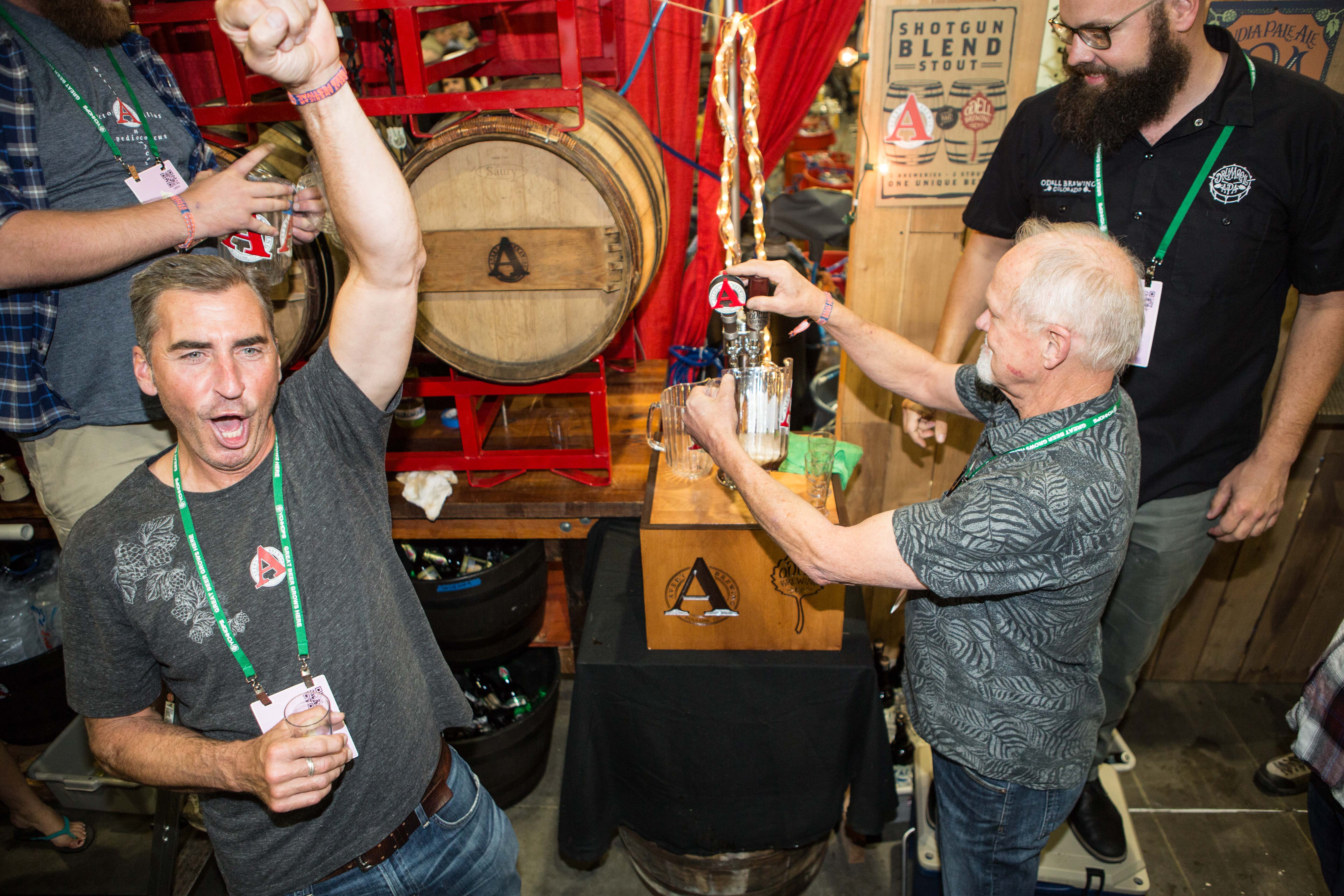