With the recent announcement of the (hip-hop heavy) first New Year’s Eve show at Red Rocks coming this December, the time has come to consider the venue a staple for rap music. Last night Strange Music, Inc. did their part in reinforcing this fact, by showcasing a slew of acts from the label. Above Waves, JL, Darrien Safron, CES Cru, Stevie Stone, Mackenzie Nicole, Murs, Krizz Kaliko and of course, Tech N9ne among them. 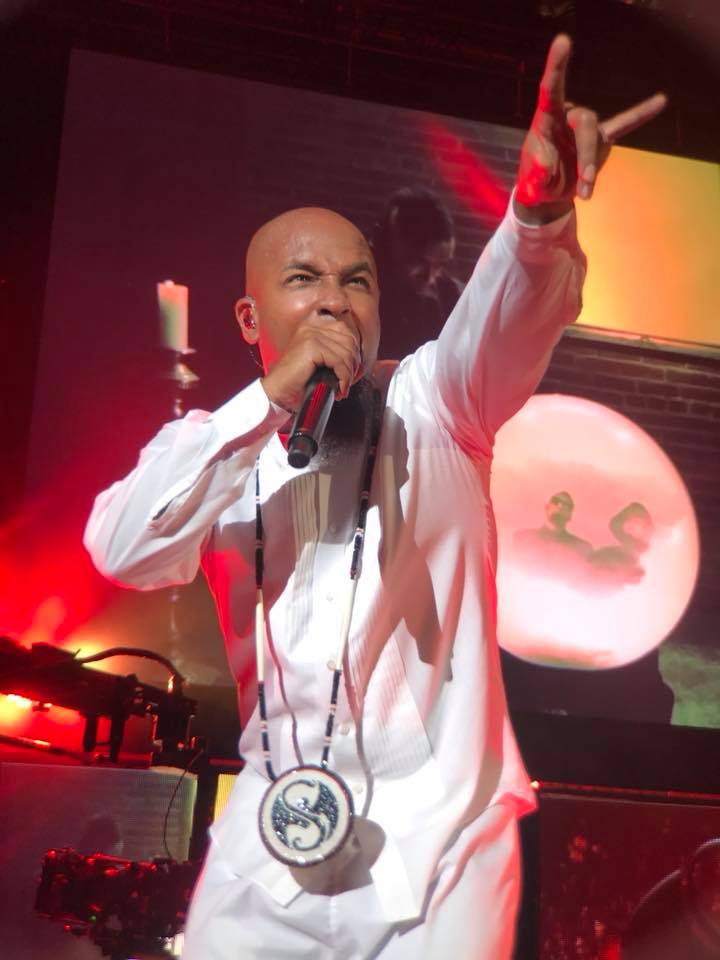 The crowd was full but not enough to prevent any dancing, bobbing or enthusiastically rapping along to the music. The stage setup would have welcomed any kind of musician, with large lights dancing across the stage for each of the sets, but acts like CES Cru and Stevie Stone used vicious raps to utilize the visual effects to their fullest. Stone announced it was his “first mother fucking time at Red Rocks,” which came as a surprise since the Strange Music crew has certainly played the venue before. 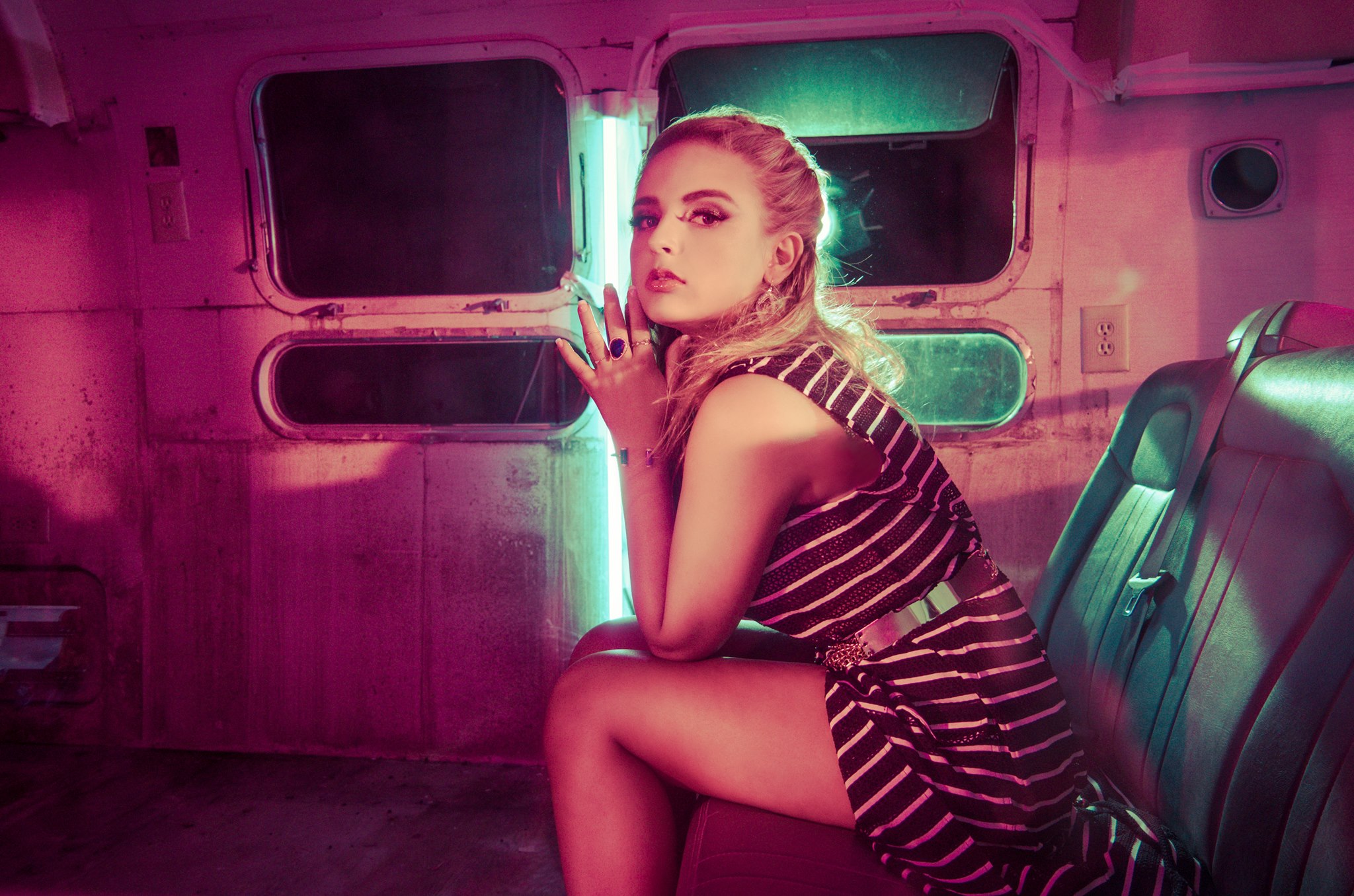 Unfortunately, Mackenzie Nicole did not maintain the hyped crowd that the former acts had created. The notes of her mediocre lyrics fell flat against the rocks, which ultimately led the crowd from their feet to their behinds. Whether the live performance was enjoyed or not, Nicole dropped an endearing sentiment when she dished to the crowd that she has been singing with Strange Music since she was nine (her father is Strange Music co-founder Travis O’Guin). After it was all said and done, her beauty outshone her voice and her placement in the lineup would require a session of bangers to get the vibe where it once was. 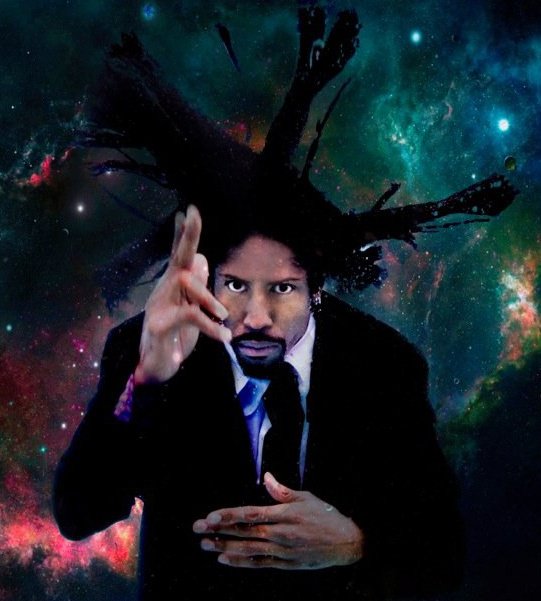 Luckily, the next set was Murs, a seasoned rapper from all across the board as far as experience in different areas of hip-hop goes. His signature dreads flopped onto each ear perfectly as he got the audience back on their feet. However, for the quality of Murs’ raps, as he played his own beats and hyped his own crowd, the lack of enthusiasm from the venue has a whole felt ungrateful. After a solemn ode to Eyedea, Murs featured a few more tracks from his heft discography eventually gaining a more distinctive and less modest response from the fans. Sharing the stage with CES Cru also made Murs’ set feel shorter, and the budding desperation for the main act sent an itch through the atmosphere.

“There are times where none of us get along, but we can all agree on two things — pussy and pizza,” said Murs before delving into his track by the same name.

A brief intermission brought the evening to a head, and Krizz Kaliko and Tech N9ne were announced to be on the scene. The two men look fresh as could be in their matching white suits and their synched dance moves instantly inspired the first time the entire house to jump to their feet. As he had for the prior performances, Rob Prior, painted a stunning portrait of Tech all while dancing along in perfect synch. 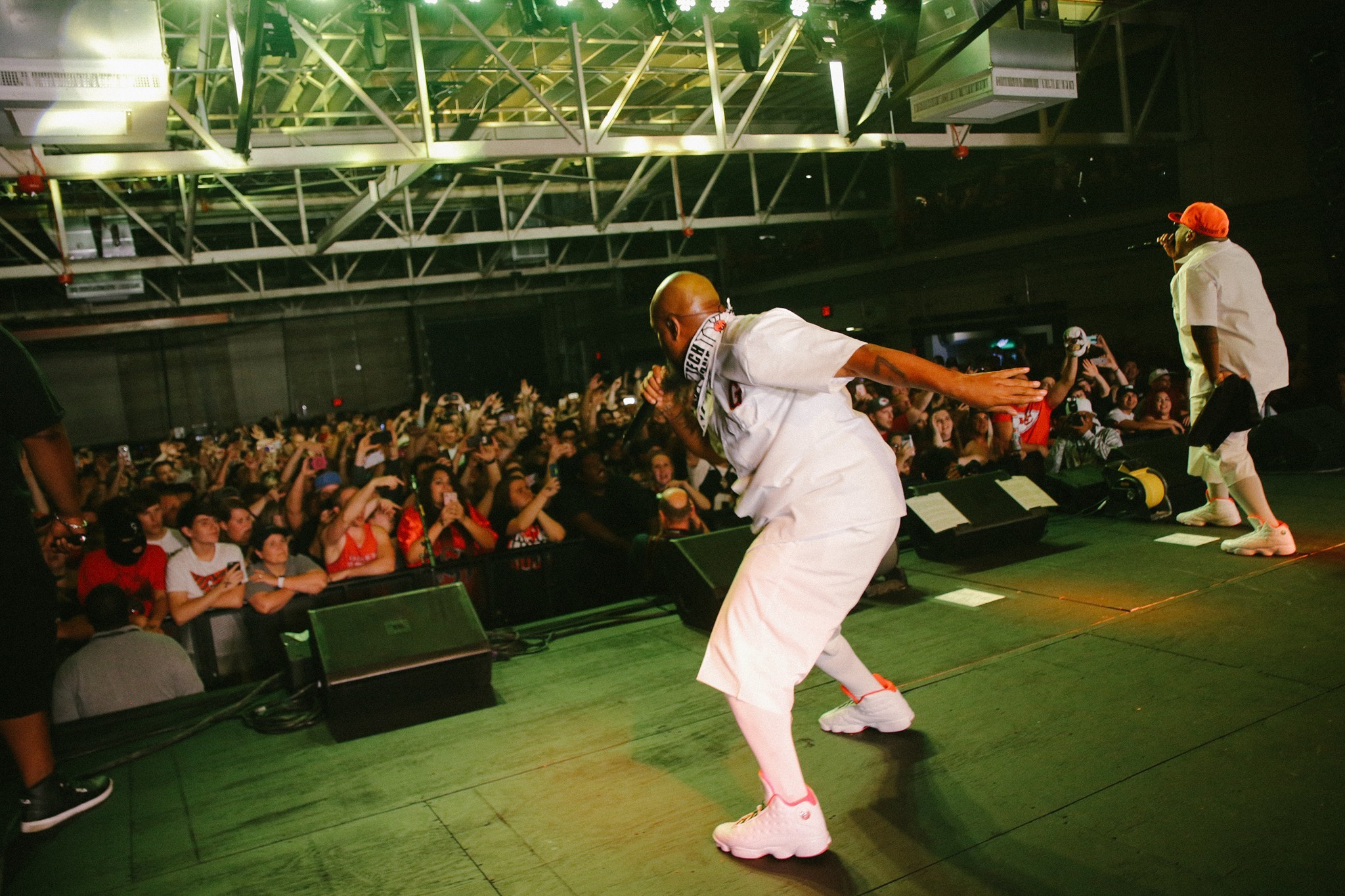 Even with Tech’s ungodly fast-paced tongue there were a select few who were able to recite every word right on queue, and the two performers had synchronized their dance moves nearly down to an art, or perhaps we should say science, seeing as the next song played was the hard-hitting “Einstein.” Tech raps so quickly it is intense, yet the articulation in each word is undeniable, proving that he is truly a talent that not just anyone could execute.

“We packed it out again, Denver!” exclaimed Tech N9ne to a celebratory crowd.

Though the night chilled out a bit, the music left plenty to dance to in an attempt to keep warm, and the rest of the evening followed suit. Tech N9ne kept their devout fans happy bobbing iconically to the beats until the end of the night, leaving them wanting more for future Red Rocks shows ahead.