Channel 93.3 Announces 2017 Not So Silent Night with Imagine Dragons and More

It’s almost that time of year again. We haven’t even gotten through Halloween yet but, KTCL Channel 93.3 has just announced the lineup for their annual Not So Silent Night concert scheduled for the 1stBank Center on December 2. This year’s edition is headlined by Imagine Dragons returning after a stunning performance at the Pepsi Center this past weekend. Also featured on the lineup is Dashboard Confessional returning after their January performance at Summit Hall, Banners, Saints of Valory and local favorites REDLANDS. Last year’s Not So Silent Night boasted the likes of Empire of the Sun, Kaleo, The Strumbellas, JR JR and 888. 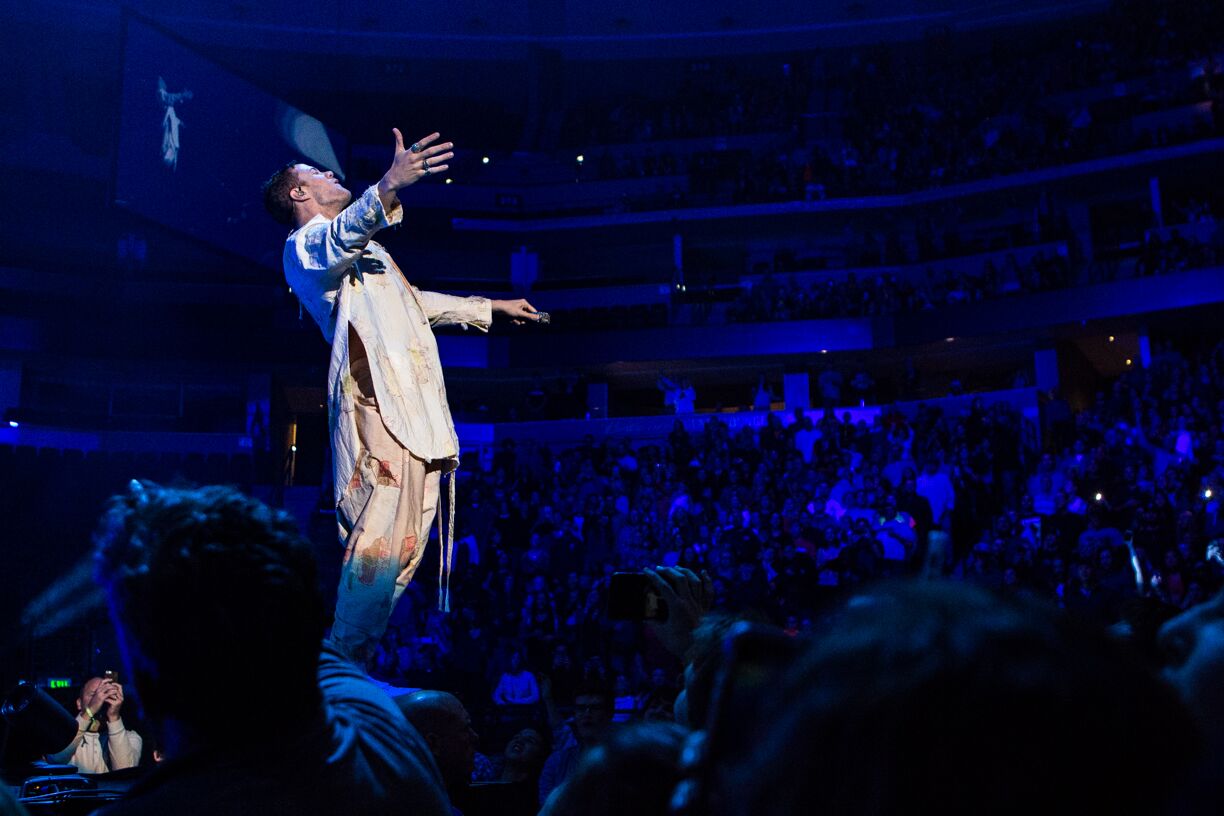