Picture yourself jamming the radio in 2002. What is playing? More than likely, the evolution of the rock outlet now known as post-grunge was flowing through your speakers. The heartache following the loss of Nirvana led the late ‘90s into the more mainstream emulation of the grunge sound, resulting in bands like Creed and Nickelback. The latter of which has remained a major commercial success as long as you live without access to the internet.

However, while we all know there is plenty of online critique against the Canadian rockers, a plethora of real-life Nickelback fans showed up to see the band headline Red Rocks last night in celebration of their (believe it) ninth studio album, Feed The Machine. 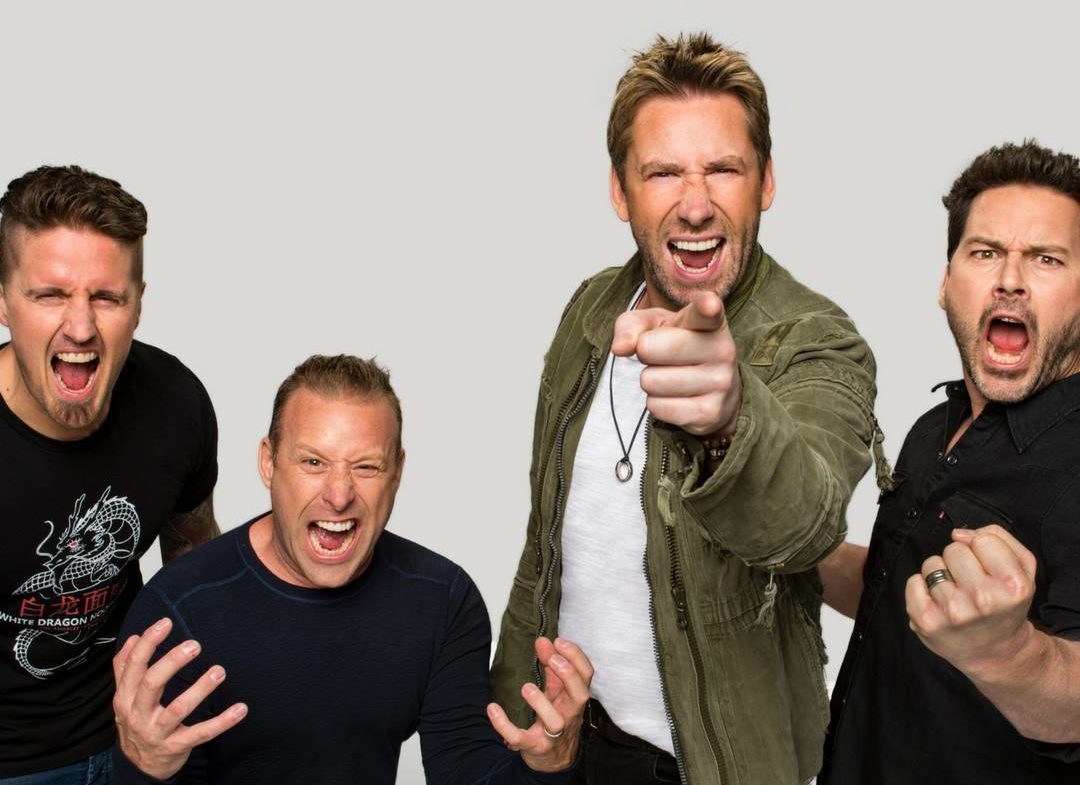 Chris Daughtry (that guy from American Idol) joined the alternative group as their special guest. To assure his rock edginess, the lead musician sipped a red solo cup between contemporary tracks — tracks that you had no idea you still know the lyrics to in 2017. The nearly full venue embraced the introductory production by lightly singing and heavily spilling their beers along to the forcefully loud guitar riffs. The synched chorus picked up notably when Daughtry alerted the crowd of the lyrics ahead of time, nipping the risk of crickets in the bud — which, if you think about it, is actually a pretty innovative technique.

The Feed The Machine Tour is simply the perfect connection of words to grace a graphic tee at a Nickelback merch tent. Maybe it’s just me, but the mysteriously violent phrase really encapsulated the industrial stage up. What is this machine? What is it feeding on? Is it me? The drummer sat upon a large engine-esque apparatus and the back screen replayed images of grinding gears through the first song. The familiar, rusty tone of Chad Kroeger’s voice — that anyone who watched MTV  in the early 2000s should know — brought the fear of an artificial intelligence takeover down to its routine state. Despite the new album, the band focused the first half of the set on their top singles about life, love and other blanket, all-inclusive topics. 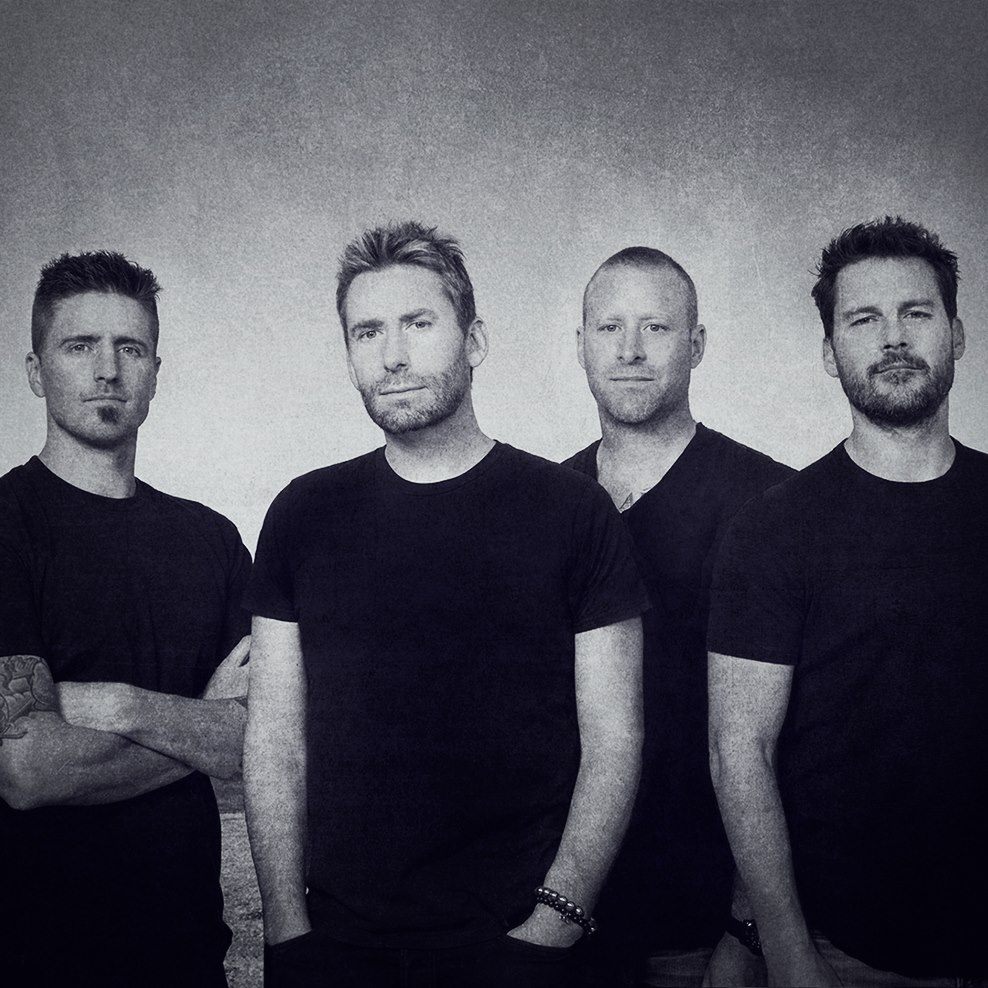 Nickelback gets a lot of scrutiny around the music world, and if one didn’t necessarily understand the savage hate before seeing them live, the curiosity would remain after. The truth is, the rock ensemble executed their instruments as expected, Kroeger’s voice was much more skilled than the average guy in tight pants with a guitar and, for a Tuesday night, the hefty audience showed power in numbers. Recently, the band showcased a genuine good-nature by inviting their front-runner’s ex-wife Avril Lavigne to the stage for her first performance in three years. Their career has brought them major accolades and they have performed all over the planet.

Even still, after over 20 years of making music, each song of the set lacked any emotion or distinct indication from the other. The presentation of their newly released tracks contained the same profundity and insight of songs from 2001’s Silver Side Up, insinuating a lack of genuine originality and artistic progress. Even a cover of The Eagles’ “Hotel California” fell flat as a sing-a-long without direction.

That being said, Nickelback has created a lucrative niche for themselves and selling the majority of the seats as Red Rocks is a task that any professional should be honored to see. Try as various music vigilantes might, the world will continue to see Nickelback and like-minded umbrella-rock bands touring for the unapologetic fan base that blocks the haters and enjoys the homogeneous tunes. To each their own.