T.J. Miller Talks About Messing With the Media and His Return to Denver This Weekend

Although T.J. Miller has gone on to land big Hollywood roles in movies like Deadpool and HBO hit series like Silicon Valley, the Denver native still has a 303 area code on his cell phone. He called us from it shortly after watching the eclipse on Monday to chat before his headlining show this Saturday at the Paramount Theatre for the fifth annual High Plains Comedy Festival. We talked about everything from his love for Denver, recent media scandals, censorship and politics. If it sounds serious — it isn’t — Miller wants you to take things less seriously. 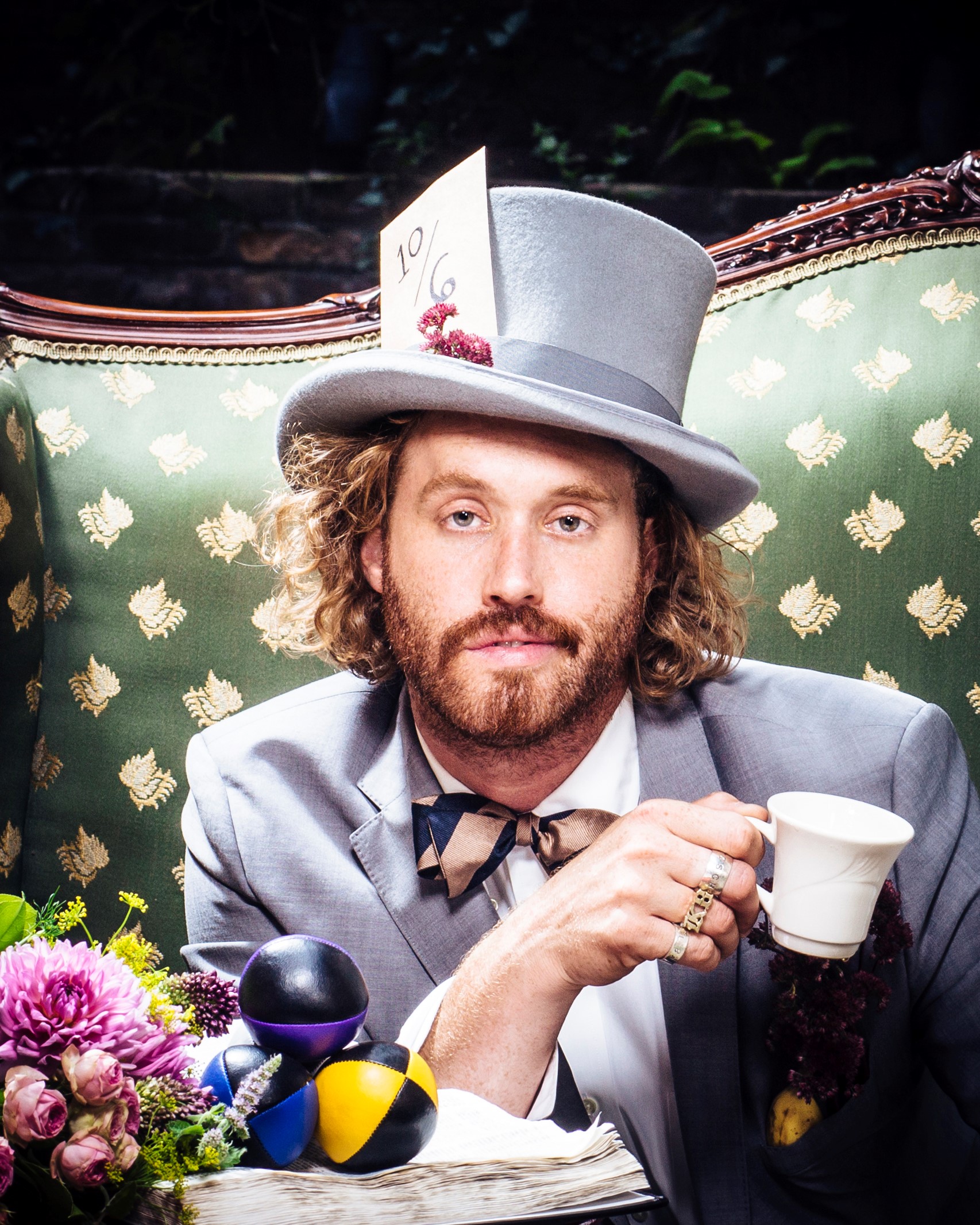 T.J. Miller: I’ve always loved Denver. Denver is the jam in my opinion.

303: How would you describe your comedy style?

TM: Some people are like, ‘What the hell is he talking about and where is this going?’ It veers from very observational to extremely absurdist material.

303: What can fans expect to see at your headlining show?

TM: Some stuff might be from the HBO special (Meticulously Ridiculous, which was filmed at the Paramount Theatre in Denver) since not everyone’s heard that, which I encourage people to watch, but it’s also me riffing a lot on what happened that day, etc. A lot of it will be very Denver-centric and I’ll talk about being from Denver and what that’s like.

303: Will your jokes be new material?

TM: [Shouting] Oh, buddy I’ve got some material that you’ve never seen! I like to improvise when I’m in Denver because there’s always stuff to talk about. A really great thing I get to do in Denver is come back and since I feel at home, the audiences really feel like they know me and have ownership over me as a person who’s come out of Denver and talks about it. I feel very comfortable riffing about stories from my life in Hollywood [while in Denver] and I wouldn’t do [that at] other places because it would be inappropriate to be like, ‘You wanna hear a fucking ridiculous Steven Spielberg movie situation?’ Think of it as a high school reunion where it’s so good to be home and you guys are all buddies. It’s so surreal. You just have that advantage of being able to be really open.

303: How is the atmosphere different for you in Denver?

TM: Everyone’s got a good sense of humor. I’ve really had fun lately trying to understand and wrap my mind around the rhythm of audiences that are very high (literally — high). Denver’s been the first place in the US where marijuana is so absolutely legal. It’s really fun to try and understand Denver audiences because they’re new. So it’s fun to match the wavelength in Denver while still knowing there are people in the audience who are not high. I don’t wanna come and do some bullshit like, ‘Hey, Denver here’s 15 references that I know’ then sing my high school fight song. If anything, it’s just appreciating stuff. A lot of the people who come to the shows are high school buddies and my high school film teacher Mr. Madison, etc. All those people come to my shows and it’s so amazing that they come. It just feels like a reunion since I’m getting together with friends and like-minded Denverites. I’m so envious of all the people that give to live there full-time. That’s like my dream — to live in Denver.

TM: For what I do, I live in New York now because I can do six to seven sets in one night here. And you can’t do that in Denver. My wife is an artist and the art world is also in New York. But for now, I’ll be content sleeping in my high school bedroom in my parents’ house trying to sneak around and not wake them up when I’m stealing my father’s beer.

303: Describe the stand-up writing process. Where do you find your inspiration?

303: What sort of advice do you have for aspiring comics or people who wish to start out in Hollywood?

TM: Listen to Boney M. and prepare for the 2024 solar eclipse. Be prepared. Buy your glasses in advance and get your notebook ready because when you see one it gives you roughly seven years of comedic material.

303: In addition to Deadpool 2 and other movies on the horizon, what else do the upcoming years have in store for you?

TM: I think there’s a lot: Ready Player One, a movie by Steven Spielberg which is based on a book that I think is one of the best books I’ve ever read. They wrote a part in it for me. And I have a movie called X Criminals that I wrote and star in, which is in development, and then Underwater — this very strange thriller — can you imagine where it takes place? I’m also probably going to stop fucking with the press for a while. They’re worried I’m going crazy.

303: Any particular reason as to why?

TM: I was sort of interested in this terrible administration and horrible situation in America right now, and what it meant to break the news cycle. I wanted to become click-bait, so I could do these shock bombs so everyone’s like ‘Who is that?’ But one thing I learned was that if you offer yourself up to be any kind of click-bait, people will really twist stuff that you say. The greatest click-bait line ever is ‘So-and-So Thinks Women Aren’t Funny.’ And it’s insane. Anybody that has half a brain that knows anything about me knows that most of that’s bullshit, but it was educational to learn if you give them an inch, they’ll take a mile, and unfortunately in this pop culture climate, sometimes it’s important to get the attention of as many people as possible. I’ve realized that a lot of Americans are really tailoring what they’re saying and how they’re saying it, but they crave authenticity to the point where we’ve elected this monstrous sociopath — who at least kind of wore it on his sleeve — rather than someone who was shady and never honest or truthful. That was the big thing about leaving Silicon Valley. I just thought, ‘Why not have some authenticity and see where that goes?’ and it just exploded and broke the Internet. A big thing I’m trying to do right now is garner a large audience to talk and help them feel better about things in general — the nation’s state. That’s what my stand-up is about — releasing anxiety, but being silly and talking about human frailty. Stand-up is the only moment where I can speak directly to the audience without interference. To grow an audience right now is really hard and it’s sad and pathetic that the president and the Kardashians found out that if you just oversaturate, eventually people listen. That’s why I was fucking with the press — because it’s funny and interesting and it provides entertainment.

303: What kind of role does censorship play depending on your audience or location?

TM: For some reason, people think it’s fun or worthwhile to crucify comedians for things that they say, but we’re the only people that everyone should either pay attention to or say, ‘Yeah, you have complete freedom of speech.’ I certainly would encourage people right now — at this time of all times — to take thing less seriously. Try not to be offended by stuff. I’m fine with being a provocateur but it’s a question of knowing that most people who voted for him are not going to listen to what I have to say and go, ‘Oh my gosh, he’s right. I suddenly changed my mind. It really was a mistake. I bought the con and now he’s traveling and playing golf more than President Obama ever did.’ That’s not gonna happen. I am going with the distraction route — let me give them a headline that doesn’t have to do with the American empire slowly burning down in front of our eyes and put out something like The Emoji Movie, which is simply good-natured, kind-hearted fun.

TM: Come see the show. It’ll be a lot of fucking fun.

This interview has been condensed for clarity and length.