The Dirty Heads have had an extremely impressive rise to stardom in the reggae community, and their fan base has grown to tremendous levels as of late. First breaking into the popular conversation with their single “Stand Tall” in 2008, the Dirty Heads have come a long way from an opening act at Red Rocks for Sublime With Rome in 2010. Now the band has just finished selling out their second consecutive year headlining a show at the very same venue. Brought along for the show this year were opening acts The Green and RDGLDGRN, as well as SOJA as a co-headliner for the tour. With rain in the forecast, no fans were deterred by the weather and a sold out Red Rocks was packed from end to end. 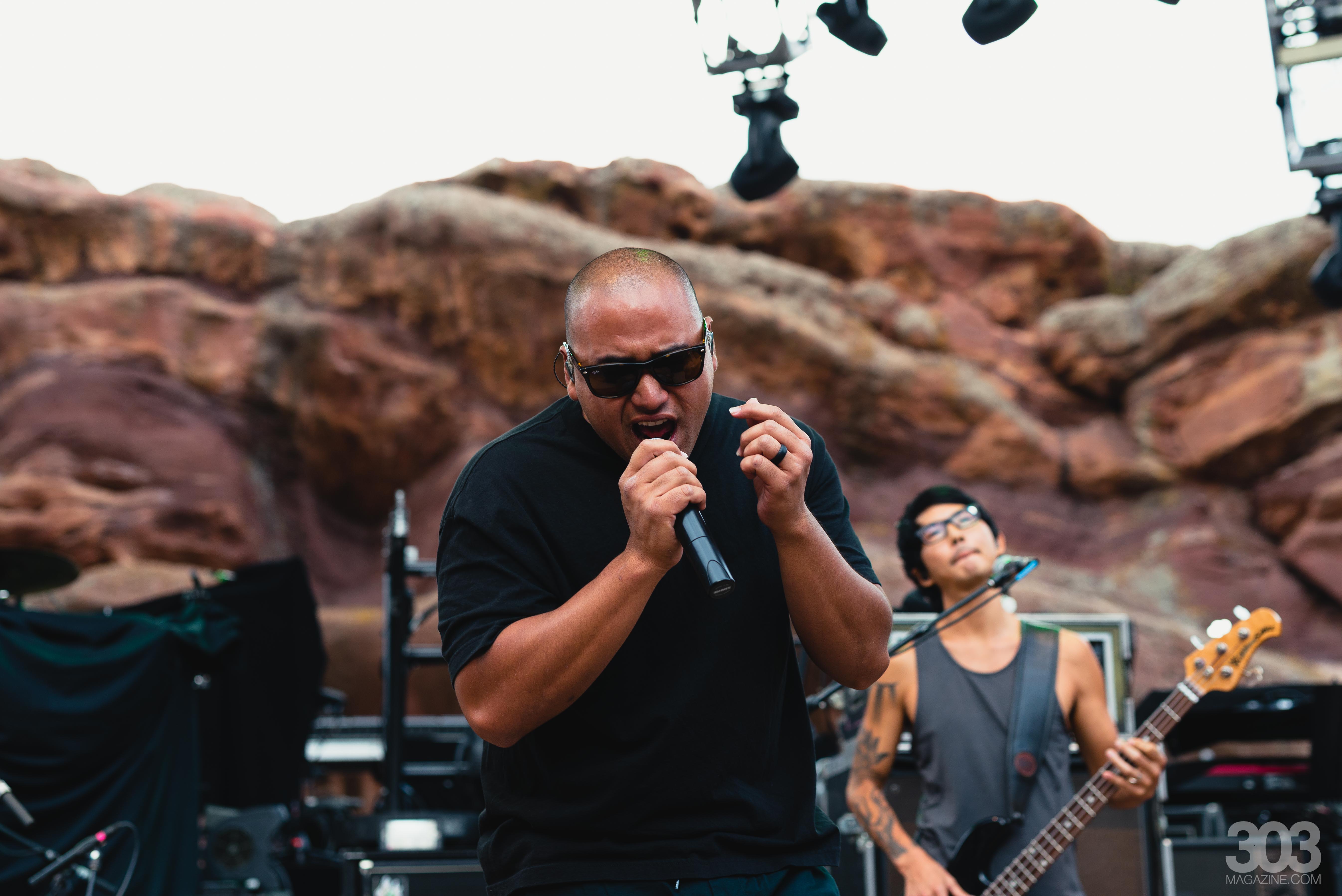 While no rain actually made its way to Red Rocks, the surrounding city was dumped on and the clouds continued to loom. After solid opening sets by both The Green and RDGLDGRN, the final acts were about ready to hit the stage around 8:45 p.m. SOJA hit the stage first and were quickly embraced with loud cheers from the crowd. SOJA is another very impressive story for a reggae band and is well respected in the Reggae community. Not only have they been selling out venues all over the world, they were actually even nominated for Best Reggae Album at this year’s 59th annual Grammy’s, for their album SOJA: Live in Virginia. Throwing down for about a full hour set, SOJA ran through everything from classic tracks that the fans were dying to hear, to brand new singles that were still fresh to our ears. Even going as far as debuting some brand new material for the sold out Red Rocks crowd.

“I’m sure you guys already always hear it, but this is a really special place and so we have a really special announcement. We have a new album coming this fall and this is one of the brand new tracks.” – Jacob Hemphill, lead singer of SOJA. 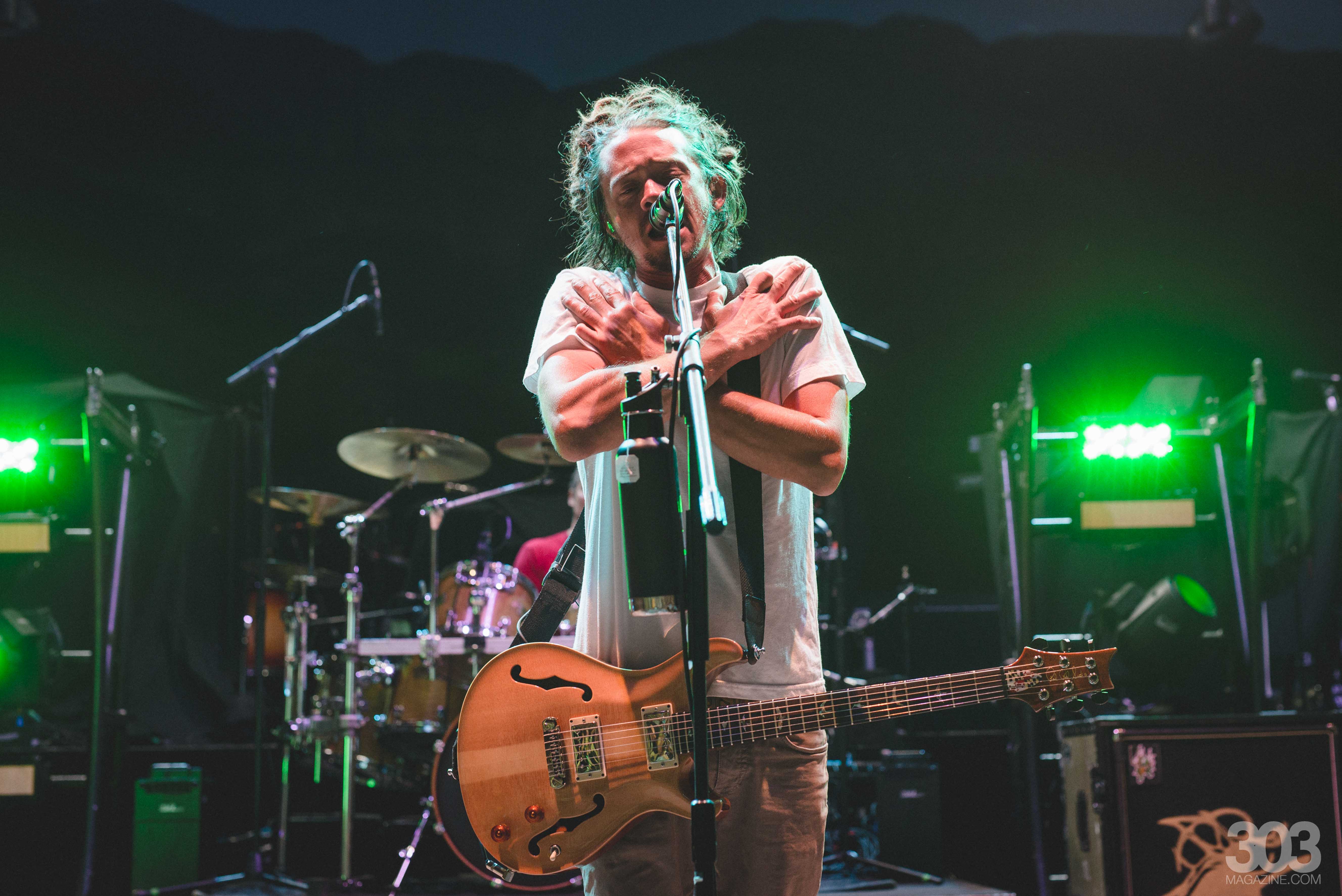 The set kept the heavy reggae bass presence throughout and definitely kept the hips swinging to the rhythm and beat. The crowd was very diverse as reggae concerts often are and the energy was fun the entire night. The eight-piece band sounded great throughout the performance and the instrumentation was executed perfectly. As they ran through a list of hits, the set transitioned through flawlessly and flew by. Before I knew it, Dirty Heads were getting set up and ready to hit the stage.

Dirty Heads opened up the set with “Franco Eyed” and quickly jumped into a playlist that spanned their entire discography. Everything from throwbacks like “Stand Tall” and “Sloth’s Revenge,” to brand new tracks like the recently released “Vacation.” The crowd participation for choruses was insane and the entire amphitheater could be heard singing the hooks for “My Sweet Summer” and “Medusa.” Following the massive chants of “Medusa,” Dirty J of the Dirty Heads replied back saying “Yes! That was the best one of the whole fucking tour, hands down.” The amount of hits in their discography is extremely impressive and the rocks stayed jumping and grooving for the entire night. Ending with a bang, Dirty heads closed the set complementing a classic with a newer hit — dropping 2008’s “Lay Me Down” and following it up with last year’s “Oxygen.” 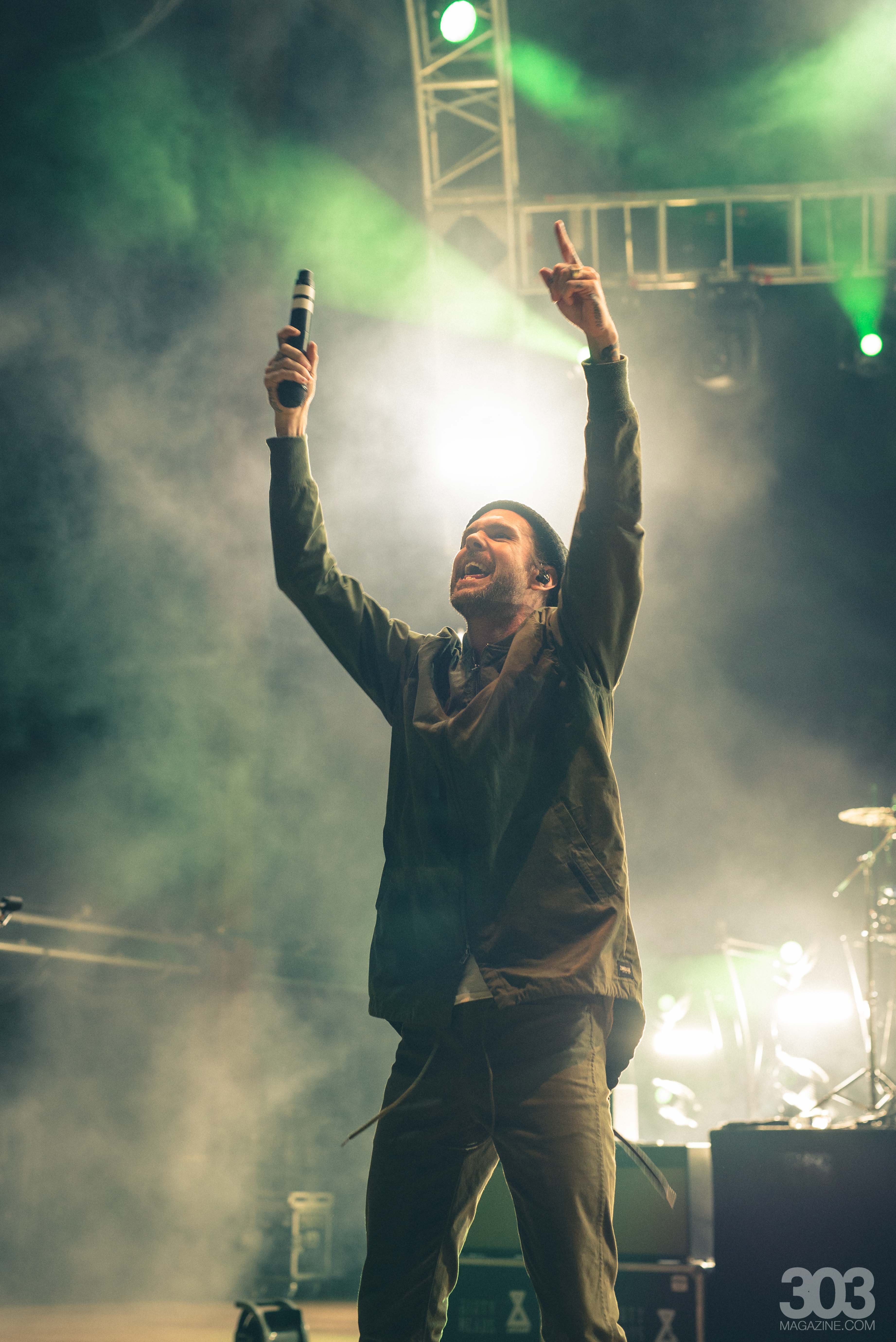 Dirty J of the Dirty Heads

It was a great night on the rocks for reggae fans and the summer vibes were high. The rain held off the entire night, and there was fantastic music being played at one the most beautiful venue in the world.  Surely these two powerhouses in the reggae world will be back, who would miss the opportunity for another amazing summer night like that?