From its inception and through its transformation from Former Future Brewing Company to what it is today, there has been something distinctly unique about Black Project Spontaneous and Wild Ales. There has been a personality, a belief and an uncompromising dedication to the craft of beer. Its release, project ROSWELL, this weekend is the next step in the evolution of its beer and brewery.

Project ROSWELL is the first time the Black Project team can share the fruits of its labor from the exploration of spontaneous fermentation (yeast captured from the air) after nearly a year of work. The project focused on pushing the limits of a traditional beer style and fruiting process. The beers from ROSWELL are Lambic-inspired, spontaneously fermented, barrel aged and then super fruited causing yet another refermentation. What does this mean to you? It means you’re going to taste some damn good, extremely limited beers that could become their own distinct style. 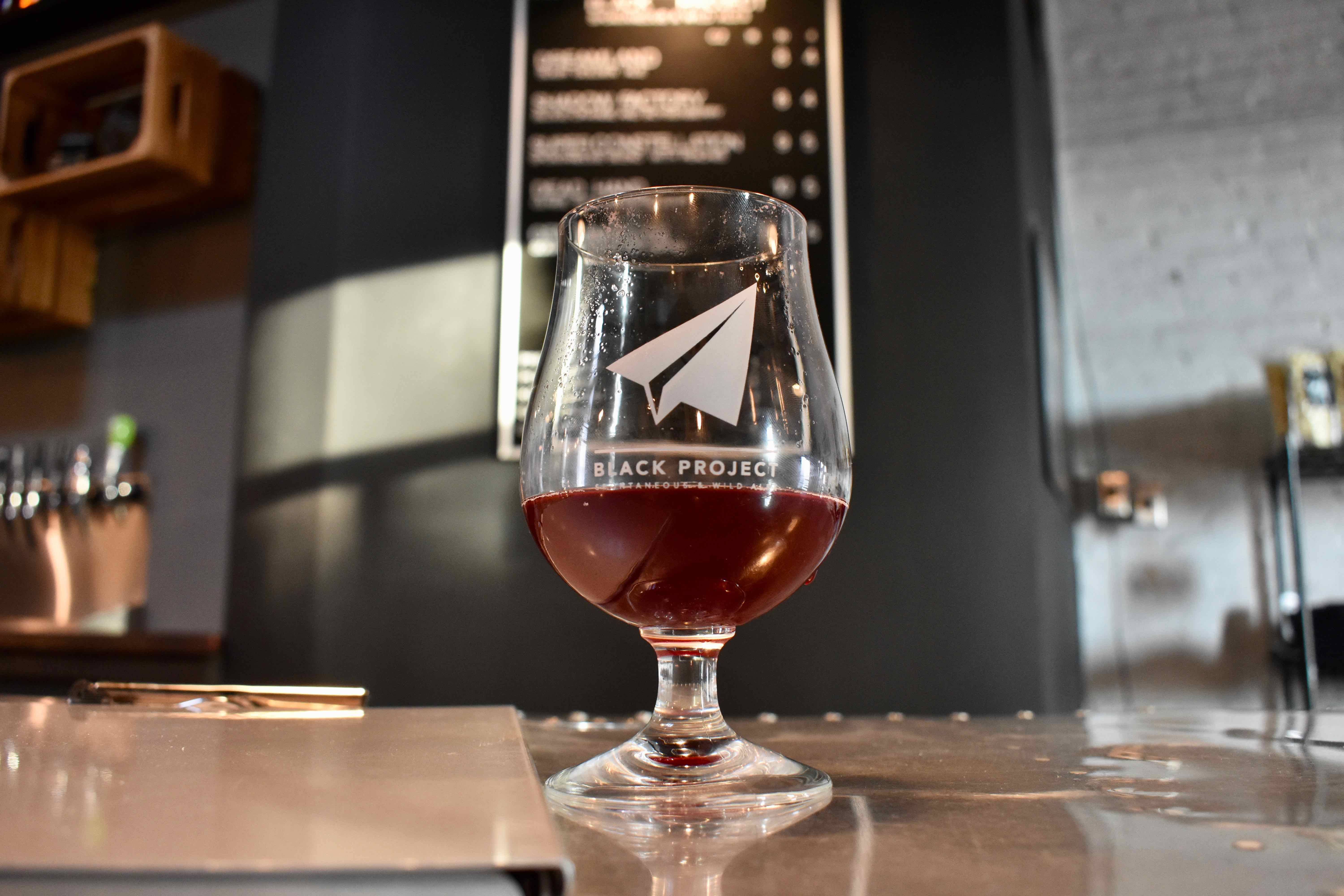 Black Project took the traditional Belgian process and then literally — from the airborne yeast of spontaneous fermentation — injected it with flavors that can only be found in the fresh air of Colorado. There are six variants of the beer — each came from the same base beer, so the true characters of each super fruiting shines through. Each variant you try will lead you down a different path while having in common a nice acidity, great mouthfeel and a pleasant tartness. These are not going to be beers that make you pucker — they’re dry instead, begging you to try another lusciously fruity sip.

The limits have been announced at three per person and could drop to two per person depending on the number of people at the release. That’s right, you cannot purchase the entire set, but this was done with altruistic intentions. By limiting the number of bottles, it will maximize the number of people who will get these precious bottles. More importantly, it will encourage people to share and share alike at bottle shares and other events. Make friends so you have a chance to complete the set. 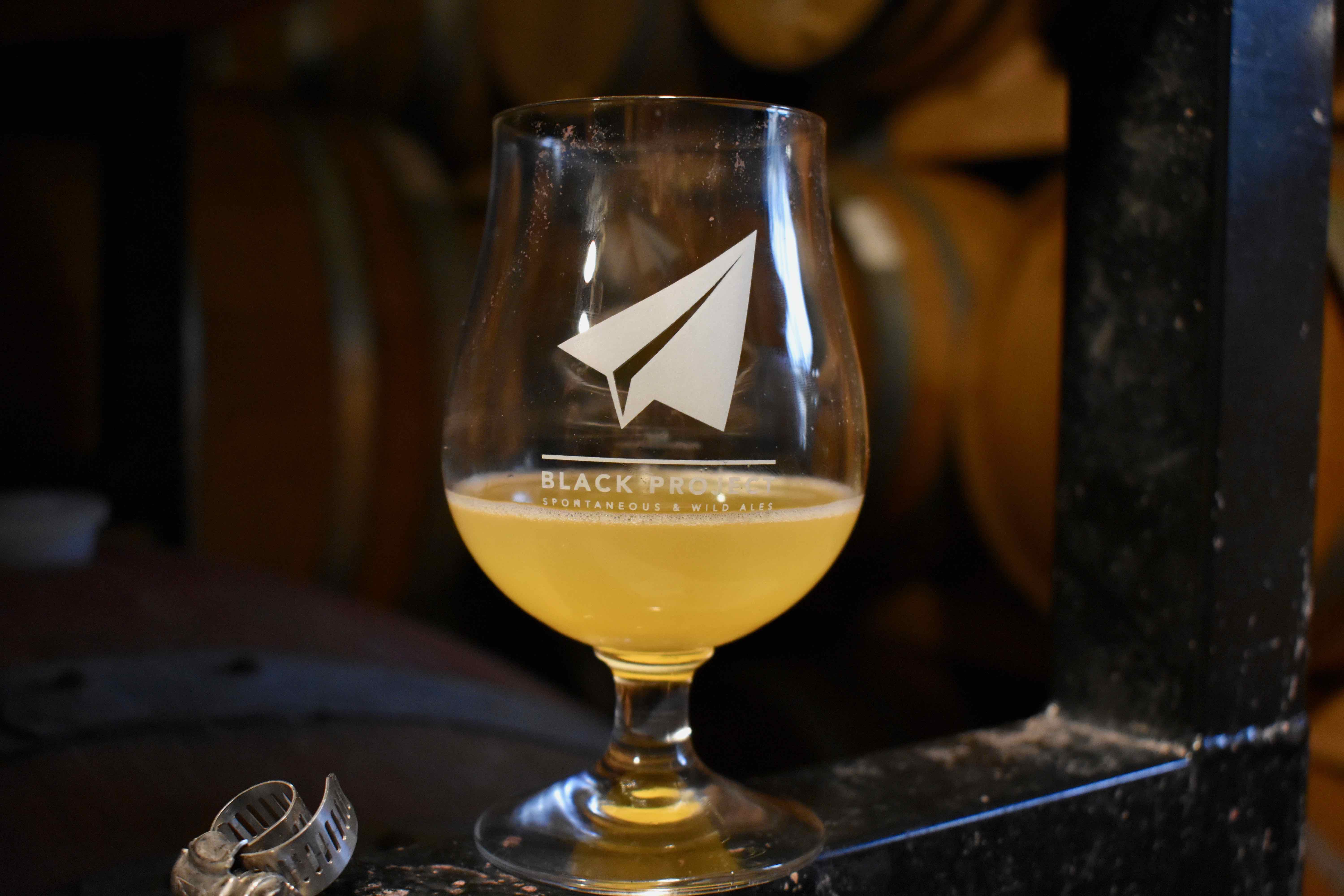 The Blueberry (SIGN) variant will not be available to go, but it will be available for on-site consumption starting on Sunday, July 23 at 2 p.m.

There’s only one way to take the Blueberry home. Black Project is giving a bottle of Blueberry (SIGN) to the three people who post the most creative photos of the bottles on social media. So think outside the box and use #ShareRoswell on social media or post it to Black Project’s Facebook Page to enter — winners will be announced at the end of August.

The blueberry was special — all of them were — but two of them stood out to us. The raspberry is incredibly layered and jammy while staying dry — a rare combination. And then there is the guava — undoubtedly guava beers have been done before but in our experience, no beer has been able to capture the true essence of the fruit. The tropical notes captured your nose and when you dove in you experience a burst of guava with a hint of something closer to almost a light ginger.

The excitement and anticipation surrounding ROSWELL is well-deserved. If you have never gone to a release or are a regular on the release rotation, this is one you will not want to miss. The beer community is going to come together this weekend on Broadway, and trust us when we say that Black Project knows how to host a release party.