The team behind The Source — RiNo’s popular artisan market — has announced its next new restaurant concept: Smök. This barbecue eatery will be located inside The Source Hotel — a planned expansion of the market. Set to open in late 2017, The Source Hotel will also house two additional restaurants and New Belgium’s first Denver brewery.

Bill Espiricueta — Chef de Cuisine of The Source’s Acorn Restaurant — will lead Smök.  Having lived in both Kansas City and Texas, Espiricueta knows his barbecue. He plans to bring his smoking expertise to The Source Hotel via the Smök. The restaurant will contain both indoor and outdoor seating.

The Smök’s outdoor seating will overlook the hotel’s courtyard and market hall. As an extension of the original market, The Source Hotel market will feature a variety of shops run by local artists.

Inside the market, New Belgium’s first Denver brewery will focus on sour and wild beers. On top of a 10-barrel system in the lobby, the brewery will host a barrel aging program on the roof. Guests can see the oak barrels and sip on the New Belgium brews at The Woods — the hotel’s rooftop restaurant which will serve the house-made beers alongside small plates. 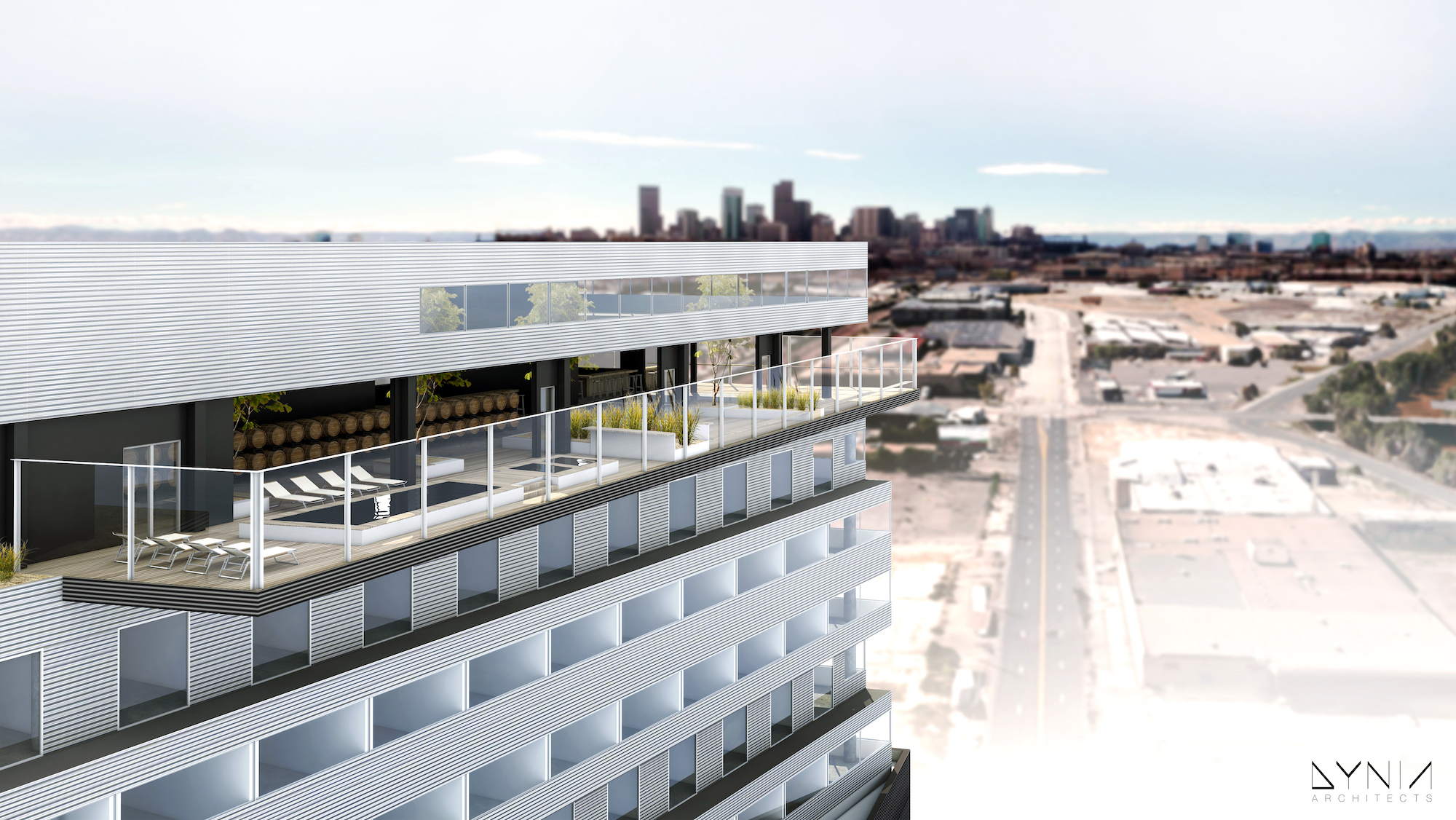 Photo courtesy of The Source Hotel

The rooftop will also feature a beer garden and pool — but that still isn’t all. Smök and The Woods will be joined by a third restaurant, which has yet to be announced. We can only imagine what else The Source Hotel has planned.

Sure, it’s meant to provide a place for out-of-town guests to sleep for the night. However, with an artisan market, three restaurants and an in-house brewery, The Source Hotel will likely become a favorite RiNo hangout even for natives.

Photos courtesy of The Source Hotel.