It’s not often that you get the opportunity to see bands the level of Portugal. The Man playing intimate venues as they did Saturday night at the Bluebird Theater. What’s more, seeing the band prior to a headlining performance at the significantly larger Red Rocks Amphitheatre the following night. Saturday’s Bluebird performance was only accessible if you bought tickets to their Red Rocks show and chose to bundle the shows together — individual tickets to the Bluebird show were not available. However, those lucky enough to score tickets to the sold-out Bluebird show found themselves completely immersed in Portugal. The Man’s dynamically charged performance. 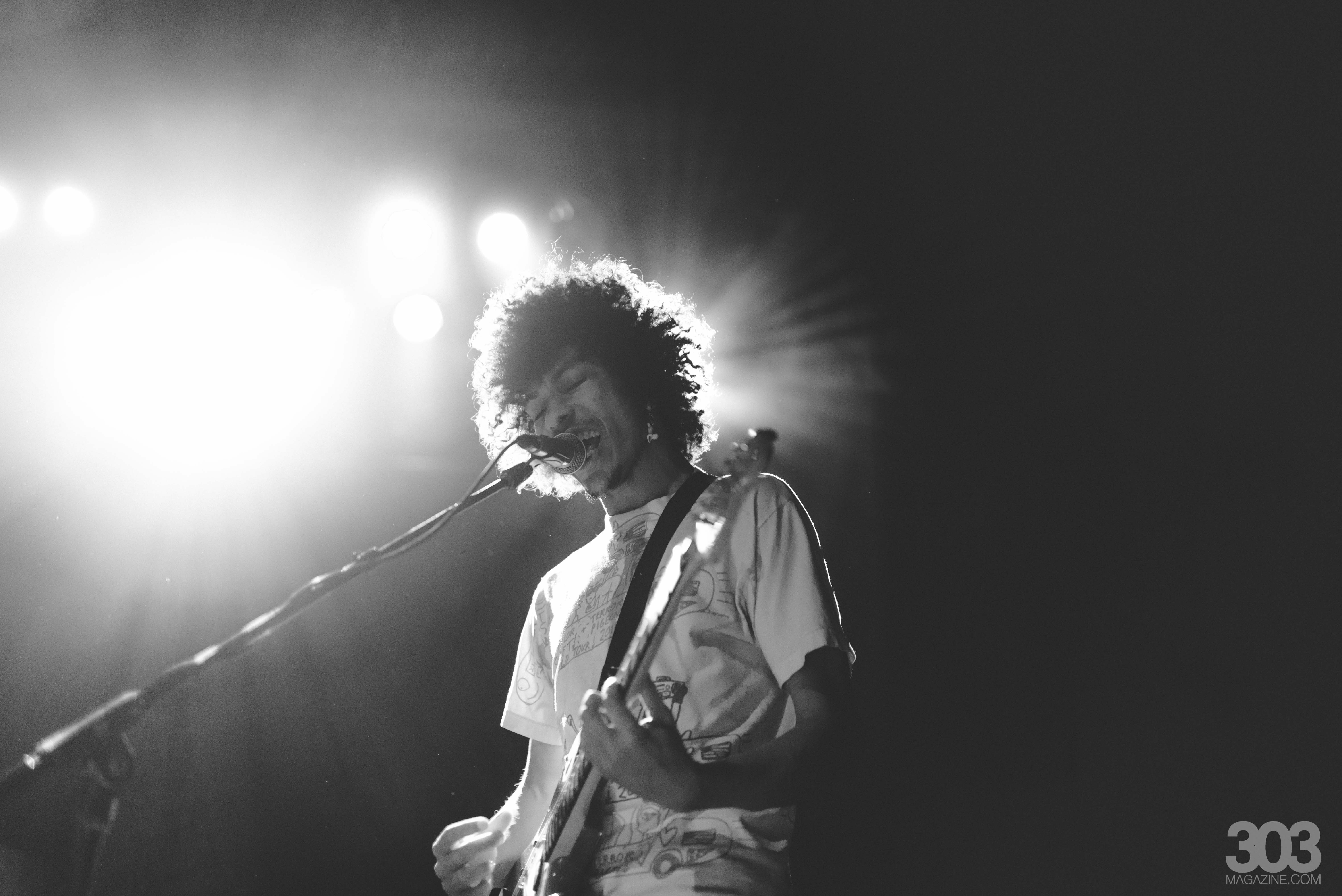 Brazilian band Boogarins opened the show with lush grooves laced with ’70s nostalgia, recalling some of Portugal. The Man’s earlier work but a touch more subdued and psychedelic. The audience rapt in the tightness of the band’s performance hardly noticed that none of the songs were in English, but in the moment the music had superseded any language barrier that existed. The highlight of the performance, however, was watching the drummer Hans Castro unleash masterful drum fills and switch between rhythms on a dime as the band jammed to a close. 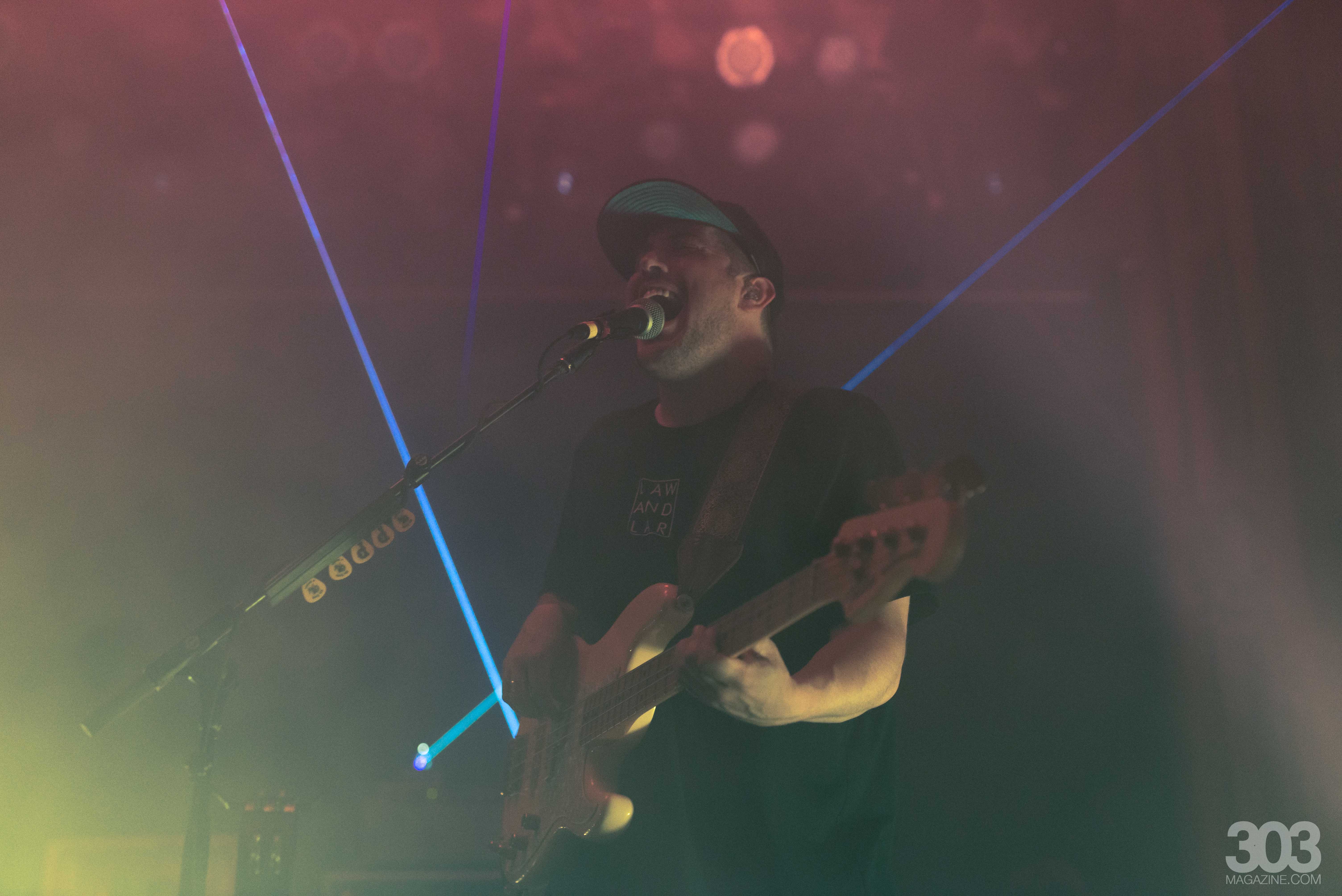 With only a single laser piercing through the fog that eclipsed the theater following Boogarins performance, Portugal. The Man strode on stage launching into a menacing cover of Metallica’s “For Whom The Bell Tolls.” The apparent absence of Portugal’s usual LED illustrations may have stifled those who have come to know them as a staple of the band, but in its absence, all the attention was ensnared in the music. Where Portugal. The Man’s recorded fare leans more toward indie rock, and more recently pop on their new album Woodstock, their live performance delved deeper into a heavy psychedelic haze complete with off the cuff jam sessions and seamless segueing from song to song. From the perspective of losing oneself full stop to the music, the minimalist production worked in the band’s favor. 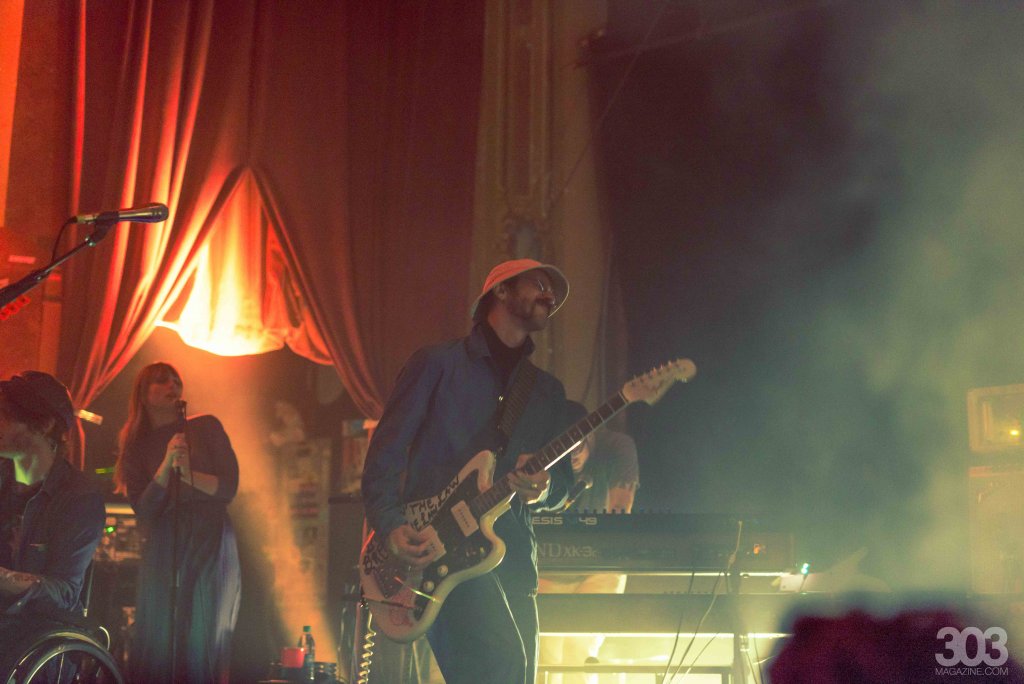 The intermingling of work from the band’s last three albums eschewed notions of comfortability allowing unpredictability to rule. From a cover of Pink Floyd’s “Another Brick In The Wall Part 2,” to a dizzyingly extended rendition of “Waves” and not one, but two rousing performances of their undeniable new single “Feel It Still,” Portugal. The Man held the reins of the performance with prose. Noticeably missing from the set, however, was fan favorite “Sleep Forever” which drew ire from long-time fans in attendance, but those who hadn’t seen Portugal. The Man before were none the wiser and the sheer intensity of his performance more than made up for it. While it was an indelible treat watching Portugal. The Man shred in the Bluebird, the real pleasure, however, was how well orchestrated the performance was. From start to finish the show was a meticulously planned affair, more concerned with conjuring new feeling in the music than rehashing that which exists on record. Portugal. The Man managed to hone in on that feeling and perpetuate it throughout the show, electrifying everybody in its path. A day later, and I feel it still. 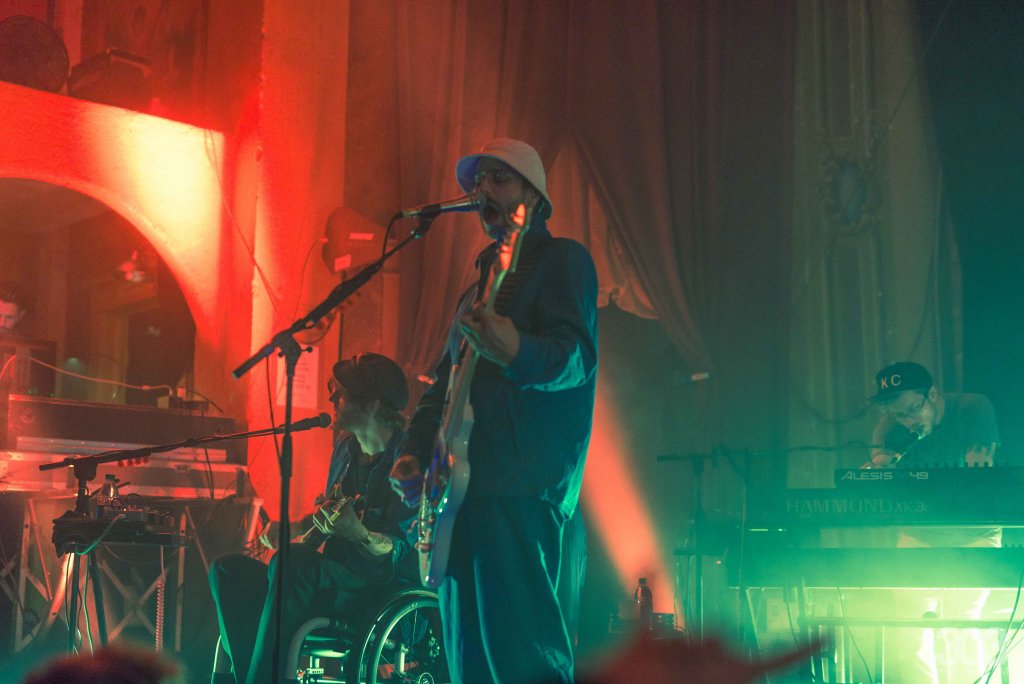