The African Fashion Show Denver began in 2015 after Edith Muyinda set aside her degree in business and finance to pursue a career in fashion. Since then the show has significantly grown — attracting audiences from within and outside the African community here in Denver.

This year, the show will include fabrics sewn by nine African designers, all of who represent the six African countries whose flags are featured in the artwork for this year’s events flyer — Togo, Mali, Uganda, Congo, Kenya and Ivory Coast.

“There are six countries represented through the fabrics worn at this year’s fashion show,” said Muyinda in an interview with 303 Magazine. “We have nine different designers including myself, but three are from the same country,” she stated. 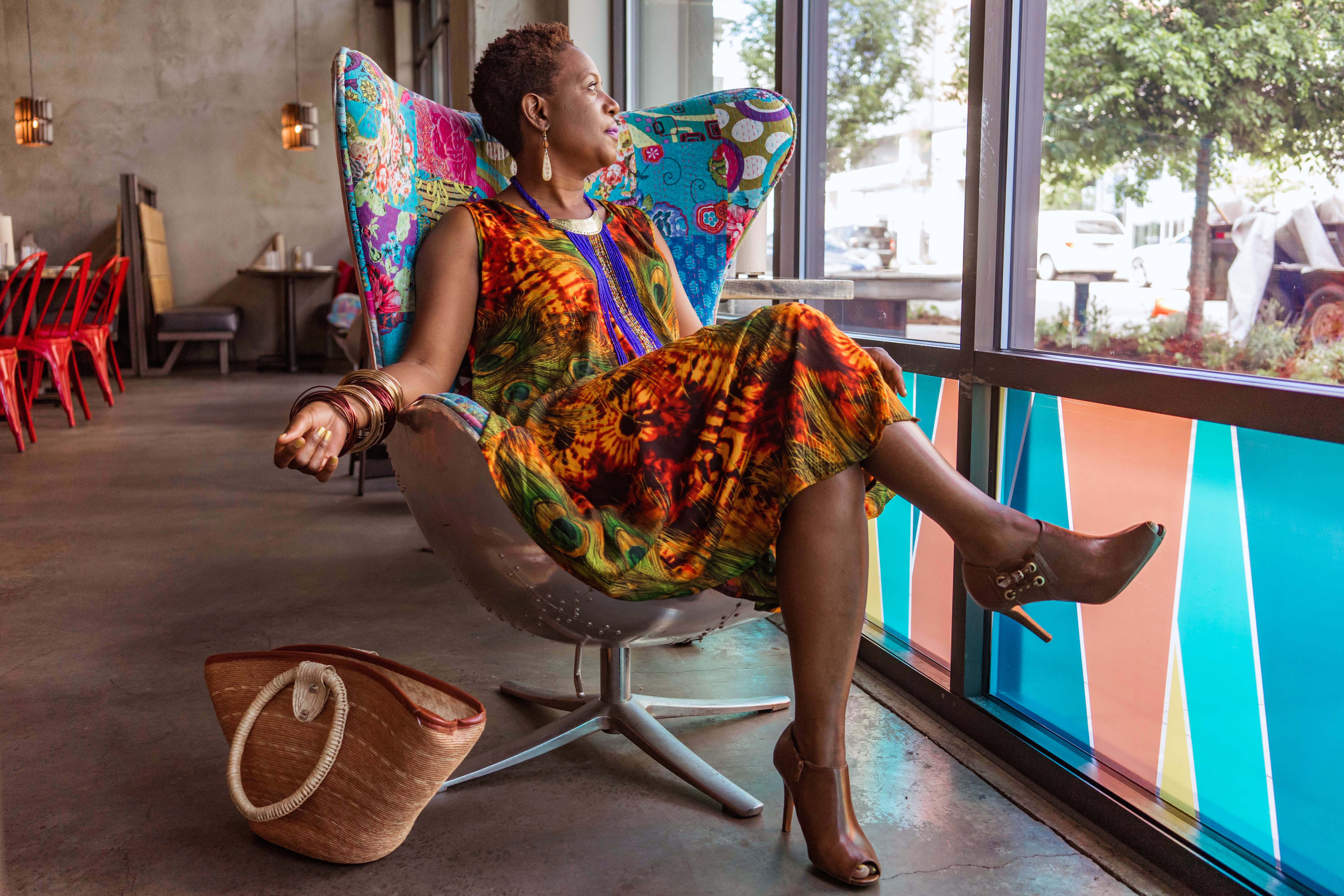 The event will showcase several special acts, including a Kenyan Maasai warriors dance that will be performed by a mix of African and African American men. Muyinda believes that this will be a great way to give the audience an idea of the complexity that encapsulates Africa and its culture. Muyinda said, “African culture is so rich. We have different clans, foods, countries and clothing — its huge! I truly appreciate being born there. I think the African Fashion Show is informative for people in Denver and brings the African community here together.”

She believes that the show is not only for the Americans who want to experience something new — but also for the African youth — who were born and raised here and haven’t had a chance to go back home. “There’s so many Africans that are born here, who want to experience the dance and culture because they haven’t been home.” said Muyinda. 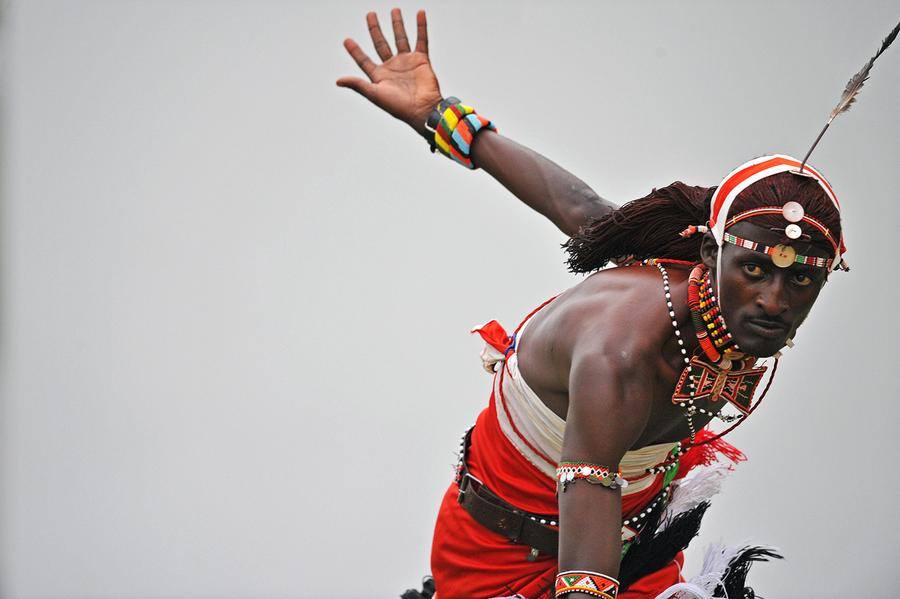 As for her favorite designers, Muyinda is content with praising the work of every single woman involved in this year’s show. Not only because of the copious amount of time and effort spent sewing the clothes — which are tailored to the curves of each model — but also due to the fabrics’ origin. “They are all my favorite designers because they are Africans,” said Muyinda. “We all sew our clothes and I really appreciate that — even the ones that do jewelry. It takes time and there’s math involved.”

African fashion has gained a lot of popularity throughout the west and its presence continues to grow here in Denver. With such a large influx of new residents in the city, The African Fashion Show provides an enlightening experience that compliments the growing diversity of Denver and its inhabitants.