5 LGBTQ Musicians to Celebrate PrideFest With

June has arrived and the Mile High City is celebrating its thriving LGBTQ+ scene for pride month. As rainbow flags wave from flagpoles, colorful sounds will blast from a variety of Denver’s gay musicians and their speakers. Although they embody the spirit of pride year-round, PrideFest offers an opportunity for LGBQT+ artists to shine in the music limelight. 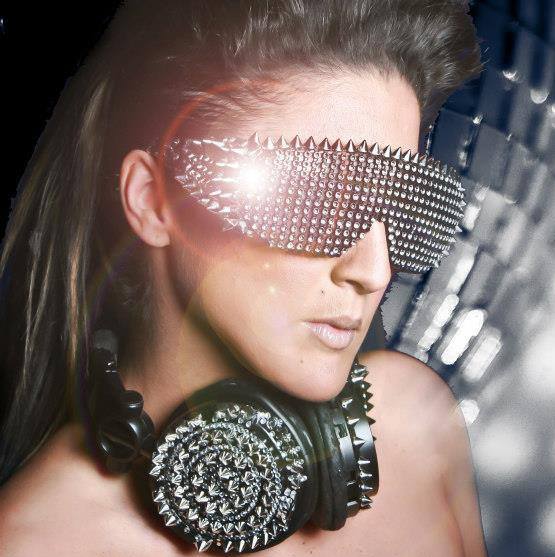 DJ Tatiana, a local DJ with a residency at Church, Club Vinyl and Tracks, is a staple of the Colorado nightclub music scene. “I love all the places I play at. The people, when they enter a nightclub, they come with the idea that they want to have fun.” She is voted Colorado’s Best International Woman DJ and SpaniardSpainard flare to always spice up anywhere she plays. As pride month continues, she encourages both women and gays to keep up the good fight. “For the gay community, just keep going strong. Keep going after our rights, same as being a woman. To fight for our equality. It’s incredible to see people who look up to me.” Tatiana will be playing at the rooftop on Club Vinyl on Sunday, June 18 for Climax Sundays, one of the longest running parties that celebrate the gay scene in Denver. DJ Tatiana is notorious for her mixing of sounds and non-stop energy that feeds off everyone in her crowds. Check out DJ Tatiana’s music here. 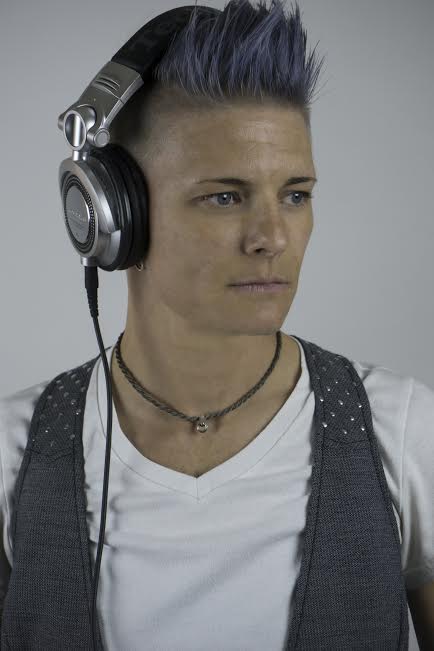 Another local artist, DJ Sinna-G, embodies the spirit of acceptance during PrideFest for those apart of the community, as well as those who are supporters of it. When discussing her upcoming set on Sunday at the PrideFest’s Smirnoff DanceWorld stage from 4 to 5 p.m., she looks forward to the positive and loving energy that radiates from the crowd. “You look out into the crowd from Franklin to Civic center park and it’s incredible [to see] the different kinds of walks of life. It’s the energy, the vibe. It’s like Denver gets plugged in. It’s such a unique experience and I’m so happy to be apart of it.” Sinna-G believes that Denver has a big LGBTQ+ scene, but is no more different than other scenes in cities. What drove her to Denver was music. “The whole reason I came here to Denver in 2010 was because of the electronic music scene. Three of the biggest clubs worldwide, not just nationwide, are right here in Denver — Club Vinyl, Beta and the Church.” Sinna-G plays a fun mix of experimental house blended together with some top-40 remixes. She is also a DJ on Mix100. Listen to some of Sinna-G’s tracks here. 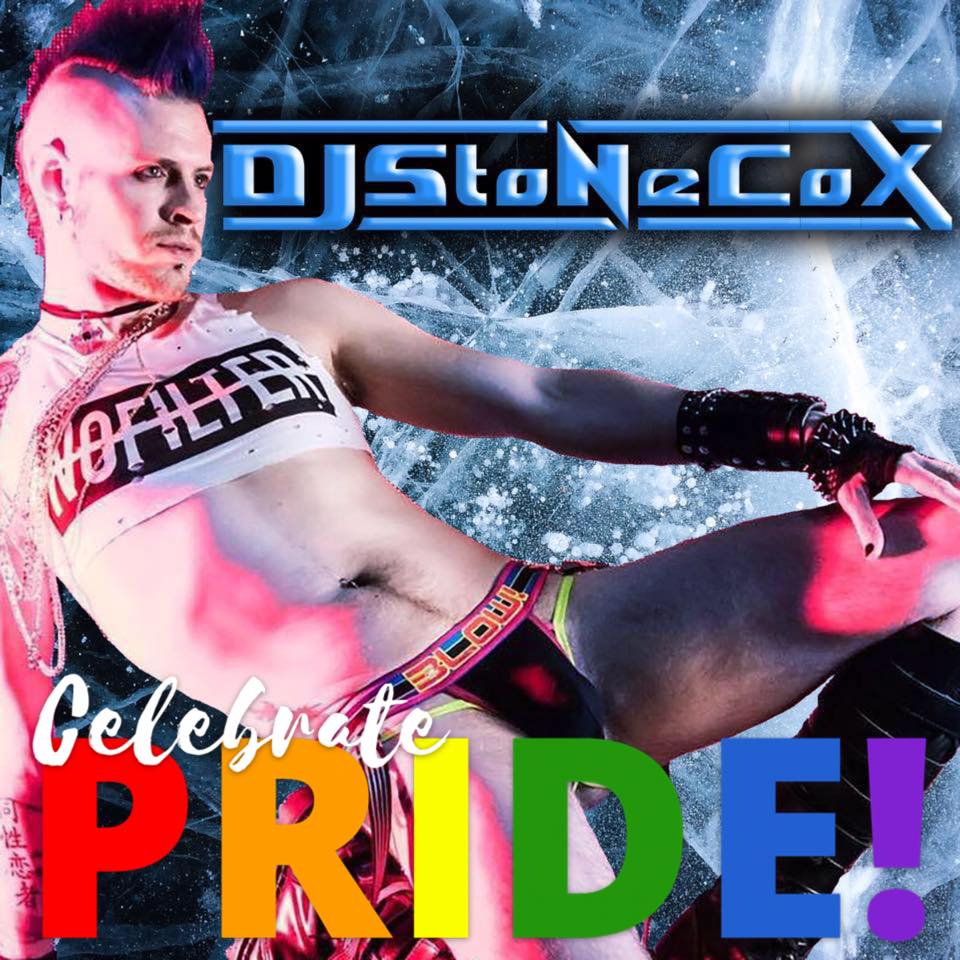 Local Denver DJ, Stone Cox is an exciting and eccentric artist. He will be playing his third year at PrideFest this year, spinning a set at the Smirnoff DanceWorld stage from 6 to 7 p.m. on Saturday night. He is no stranger to the LGBQT+ music scene in Denver, as he has played a variety of sets at Tracks Denver. The energy that comes from Denver’s PrideFest fuels his sets and is sure to be one to get the crowd going on the last set on the stage before the Saturday night out on PrideFest weekend. He spins a mix of progressive house, circuit, hip-hop, R&B and even country. Check out some of his music here. 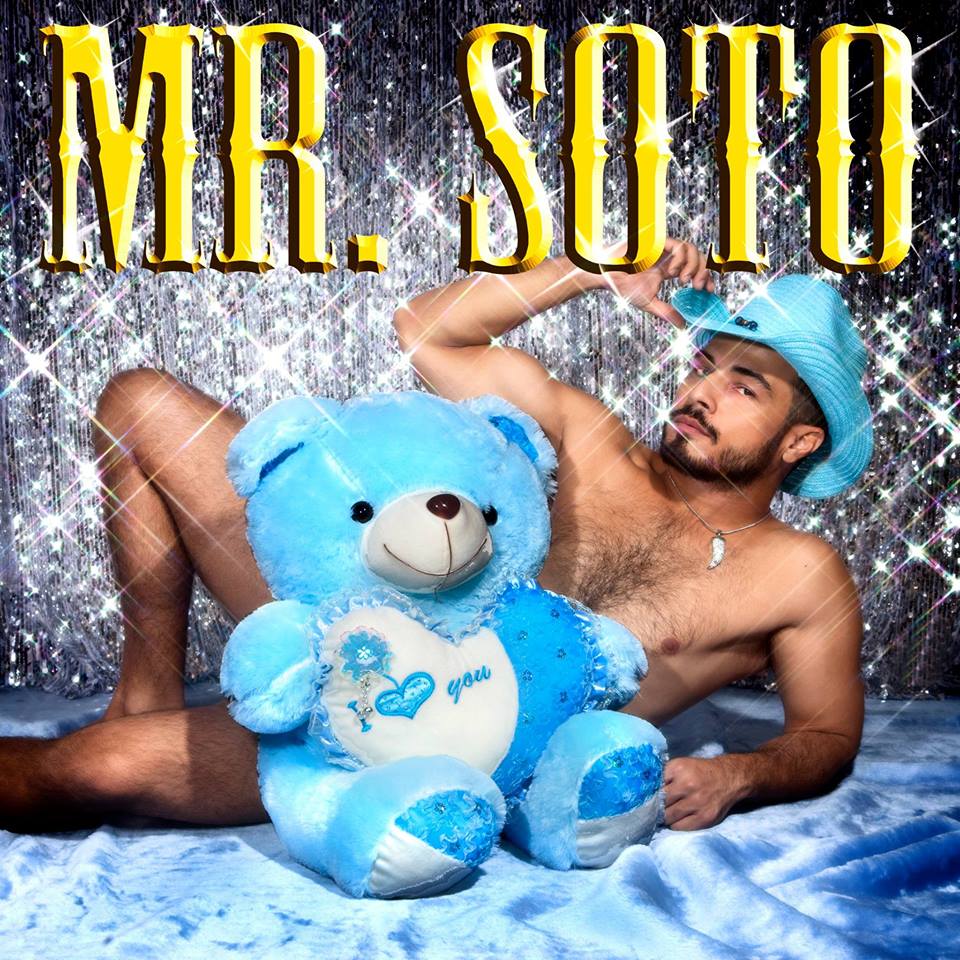 Playing on the US Bank Latino Stage, A.B. Soto hails from the music and gay hub of Los Angeles. He embodies a fresh sound for dance/pop and electro/rap and his sounds are rooted from the thriving Latin music scene. Furthermore, he has a background as a professional dancer and fashion designer, so his stage presence is something you can’t miss. It is also all original and created by him. A.B. Soto is sure to bring some flare to the US Bank’s Latino Stage during PrideFest. His set starts at 2 p.m. on Sunday. Listen to A.B. Soto’s music here. 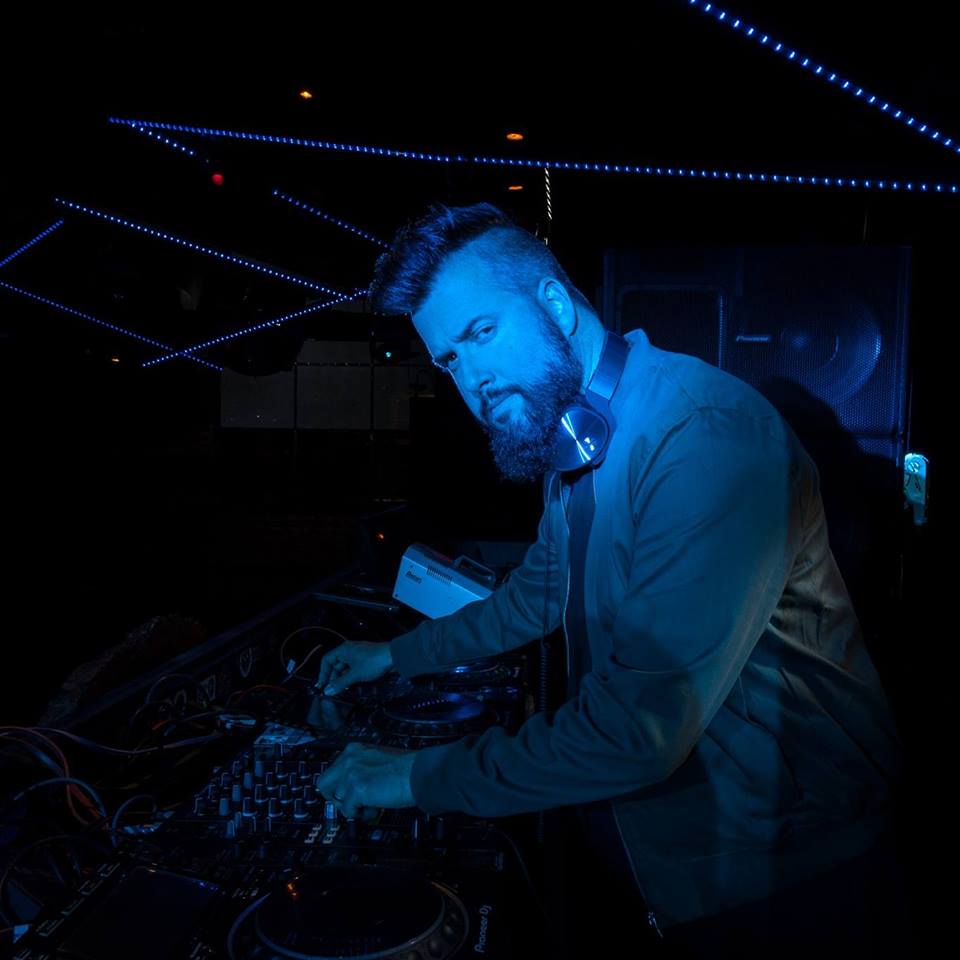 Arguably one of the biggest names to be playing Denver’s PrideFest this year, Dave Audé will be closing out the music for the weekend. Audé won a Grammy-Award for remix artist, producer and DJ for his role in Mark Ronson’s “Uptown Funk” that featured Bruno Mars. He has quite an impressive list of artists he’s worked with, such as Katy Perry, Beyoncé and Gaga. His extensive experience and expertise within electronic music production and DJing gives his set a unique sound that exemplifies his precision in production. He will be the last artist to play at PrideFest during his Sunday set which starts at 5 p.m. Checkout Dave Audé’s music here.

Of course, this is not all of the artists playing. PrideFest and the city of Denver will be celebrating all weekend with the energy that radiates from the Mile High City. From the all-day music party at Civic Center, to Tracks and Club Vinyl, there is plenty of music to celebrate pride.