Just a few Saturday nights ago, prog-rock-funk group Tula kept Tony P’s open until nearly 2 a.m. with a dance party that included multiple encore requests from the crowd. The five-piece band has checked venues like Boulder’s Lazy Dog, Owsley’s Golden Road and Fox Theater off their list, and it’s about time that all Denver folks know what’s up with this up-and-coming quintet.

Founding father Brian Duggan formed in his hometown of Chicago what would eventually become Tula, with a rotating group of musicians that he worked with until finally finding the perfect combination. During an Umphrey’s McGee remix contest that Duggan went out for, he was introduced to three of the four now-official band members.  Today, the band includes Josh Gendal on guitar, Jason Vaszauskas on bass, Jeremy Smith on sax and Logan Firth on drums — a lineup that is finally permanent and will no doubt take Tula to some far-out places.

Duggan plays guitar and leads on most vocals. His talents were practiced and perfected with the help of Umphrey’s McGee’s Brendan Bayliss, who Duggan took guitar lessons from, in Bayliss’ own home back in Chicago. Now in Denver, specifically at Scanhope Sound, Tula has paired up with Analog Son founder and Sunsquabi bassist Josh Fairman to produce their newest album coming out this summer, Follow The Beast Inside. Fairman has produced for groups like The Motet and the New Mastersounds, so we know this album is going to be on fire. 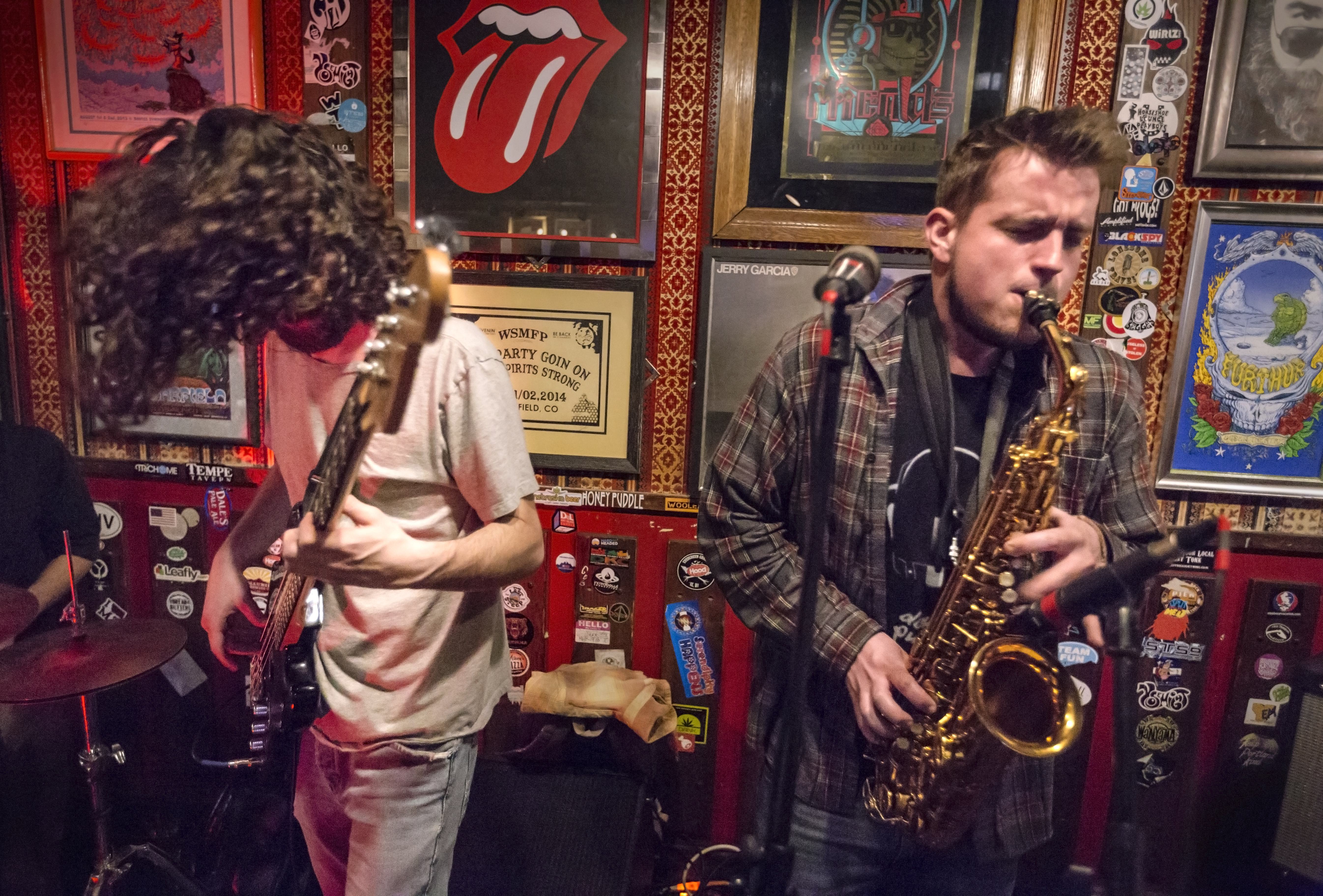 This need-to-know group is a funk-jam band at its core, but its repertoire spans much farther than that. At Tony P’s last month, in the one short evening I heard the sounds and influences of jazz, funk, reggae and rock ‘n’ roll. The group performed their renditions of Pink Floyd, Talking Heads and Steely Dan classics incorporated within a set of original music that was extremely well-received by the intimate yet energetic audience.

With the band not only originally hailing from Chicago but also other places such as Tallahassee and Texas, one tremendous achievement for Tula has been solidifying their sound and focusing on the group and development of their musical repertoire. Influences like Phish, Led Zeppelin, Metallica, Red Hot Chili Peppers and, of course, Umphrey’s McGee, have helped mesh each member’s individual sound together to create something graceful and cohesive.

This May was a month of hiatus for Tula while they fine-tuned their sound and worked on new music for what is bound to be an increasing following during the coming summer months. The album release party for Follow The Beast Inside will take place at Globe Hall on July 28, and our newly beloved Tula will be gearing up to spread their music and talents across the Denver Metro Area to friends and new fans alike. 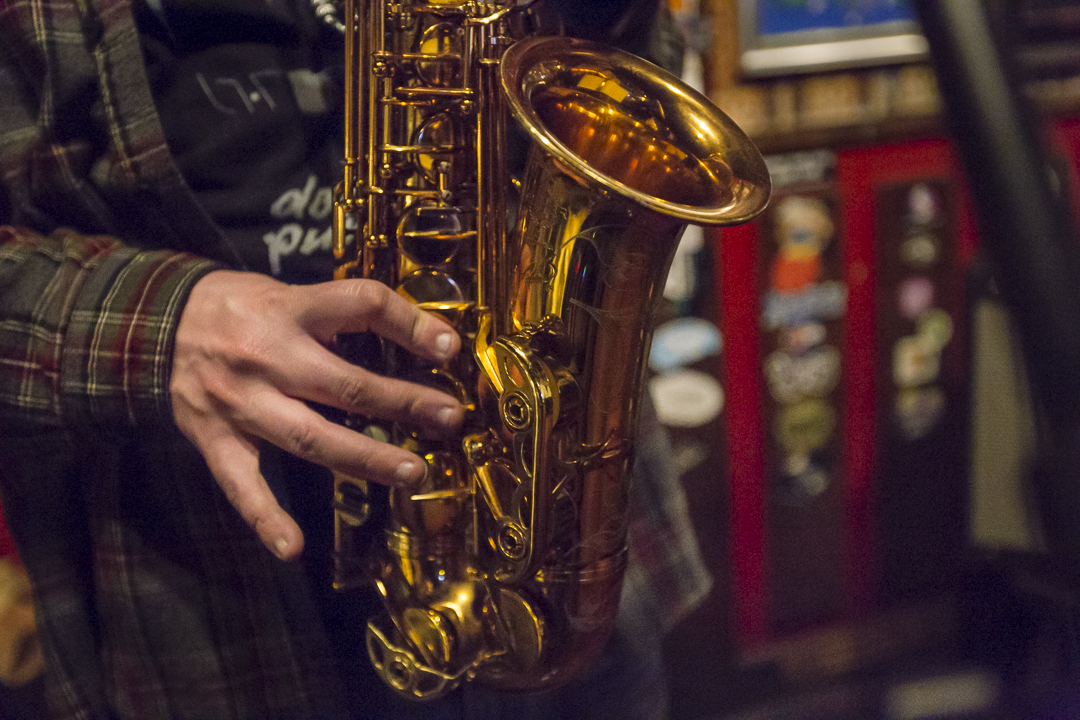 With any new favorite group, we wanted to know a little extra before we get so attached. Short-term goals for Tula are a successful summer tour following the album release party, and for that album “to be well-received without a hitch.”  Naturally, the group wants to start being featured in the local festival circuit, and there is no doubt they’ll be playing festivals like Arise and Beanstalk in no time.

And how will the five-some reach these goals? Duggan credits the guys’ “solid work ethic” and their “know your stuff” attitude. He elaborates, “They know the songs very well. We can see the refining process and the music coming to fruition. We can come together and have fun because we all went home and did our homework.”  Duggan and the crew’s broader goal is humble and inspirational — “to make a living doing what we love, see amazing things, meet amazing people and influence things in a positive way everywhere we go.”

We suggest you familiarize yourself with Tula sooner rather than later, because who doesn’t want to be ahead of the new live music game?  The band is currently working on “Saturday Morning Car-Tunes,” a sort-of podcast that is frequently released from the recording studio in Firth’s home, and you can catch the podcasts on the band’s SoundCloud: