If you’ve ever been to Washington D.C., it’s likely you’re familiar with the Vietnam Wall. Thousands of tourists and veterans travel each day to pay respects at this moving tribute, but since some people can’t always make the trip, the Vietnam Wall has decided to come to them instead. 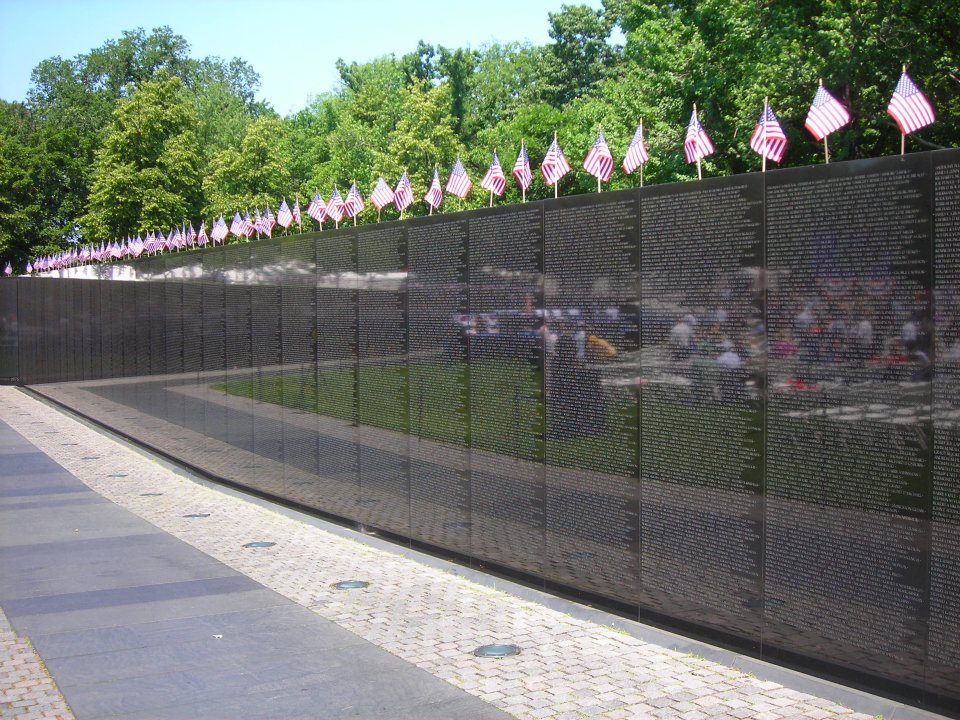 Did you know the Vietnam Wall was actually designed by an unknown 21-year old architecture student during a national design competition? Yale student at the time, Maya Lin, said she was inspired by the Yale University Memorial Rotunda’s list of alumni names of people had died in honor of their country and won the competition against nearly 1,400 submissions. The wall was unveiled in 1982.

“I think it left a lasting impression on me — the sense of the power of a name,”Lin said.

Lin’s design features black granite walls 200-feet long and 10-feet deep that are sunken into the ground in the shape of a V between the Washington Monument and Lincoln Memorial. The wall lists the names of the dead and missing in action in chronological order of their loss. The wall is designed to be simple — a place for reflection, and in the black granite slabs, you can actually see your own reflection.

According to Lin’s proposal, the reason for the plainness of the memorial is because, “Death, is in the end a personal and private matter, and the area contained with this memorial is a quiet place, meant for personal reflection and private reckoning.” 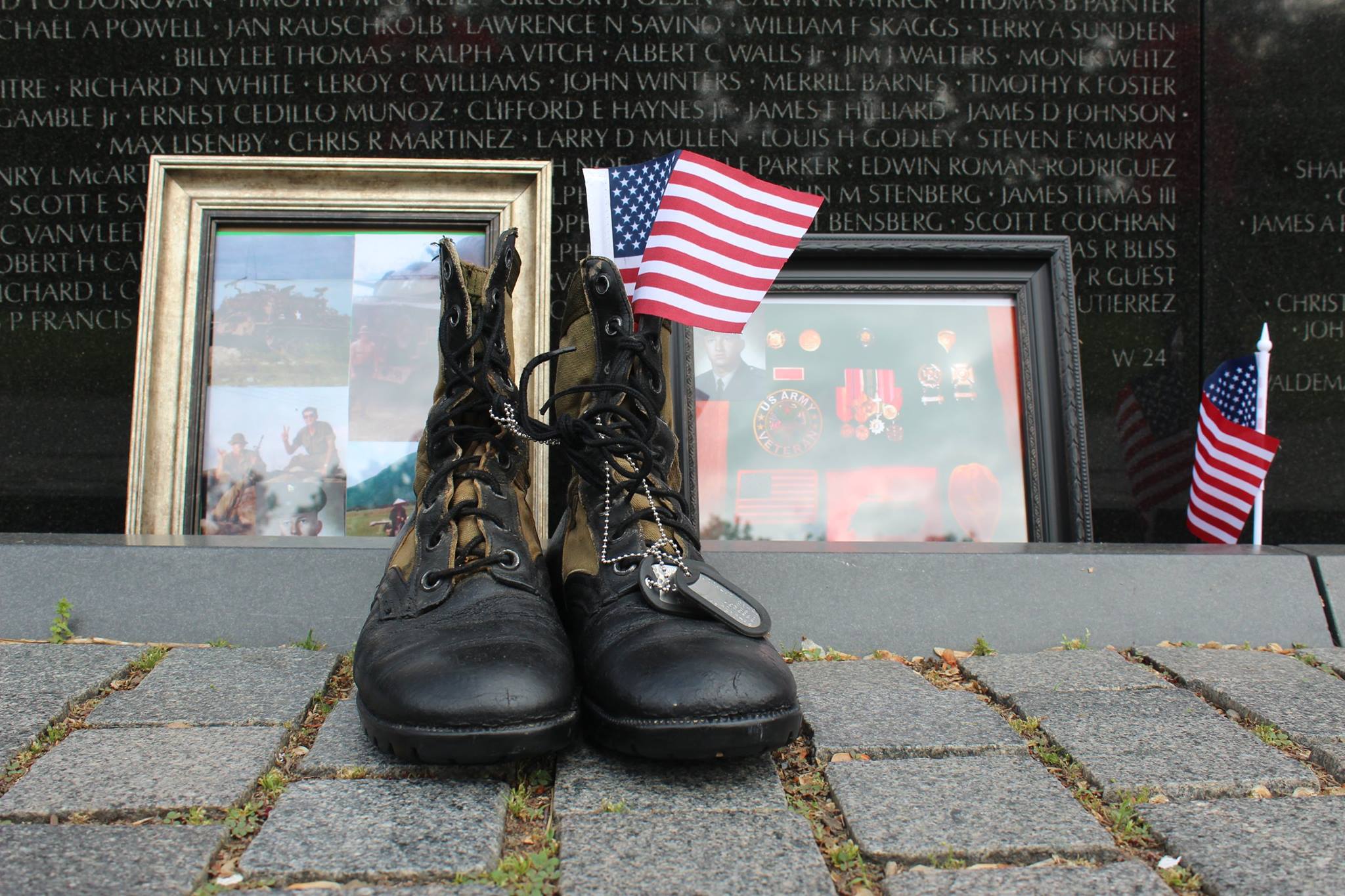 A traveling replica of the memorial wall sponsored by American Veterans Traveling Tribute (AVTT) will be on display at Veterans Plaza in Spring Canyon Community Park in Fort Collins from Wednesday, May 24 to Monday, May 29 and will list the names of the 623 veterans from Colorado in particular that gave the ultimate sacrifice during the Vietnam War.

In addition to seeing the 360-foot wall, visitors can also see the Huey gunship, a VN helicopter museum and helicopter flyover, attend a reading of the names of the 58,223 fallen and 1,626 missing, pay respects at a memorial ceremony, witness war reenactments and much more. Check out the full schedule of events here.