Whether the Sie Film Center is presenting something new or bringing back a classic, there are always great horror movies and thrillers coming through the theater. The gruesome indie-horror Blood Hounds departed the center last night but this next month is where things get truly terrifying because in June Sie will host horror film showings every Friday. Called Scream Screens, this is Sie Film Center’s fifth year running the programming. It comes about three times a year and the theme this June is Treasury of Terror – A Decade of Horror Anthologies. Each film will be preceded with a horror or genre short, making these screenings extra special. In addition, some film festival shockers are making their way over to Sie at the same time. In total, Sie Film Center will provide 11 opportunities to catch creature features, a vampire coming-of-age tale, a cannibalistic love story, a David Lynch documentary and so much more to keep you up at night. Though Sie’s month of horror doesn’t technically start until June, there are some not-to-be-missed horror screenings and events that kick off tonight.

“We are excited to build off of what has already been a banner year for indie horror with Get Out by showcasing some of the most exciting new voices in genre film this June. It Comes at Night, The Bad Batch and The Transfiguration are exciting not just because of their festival and filmmaker pedigree but each title uniquely upends the assumption of what a horror film should be to deliver something fresh and daring.” – Sie Programmer, Matt Campbell 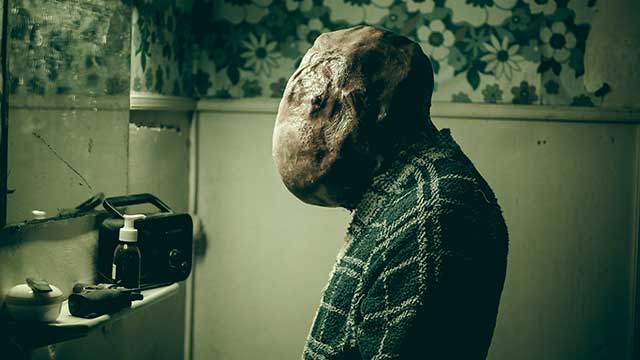 The Lowdown: If your attention span is anything like mine, shorts are probably the highlight of your film festival experiences. Well, you’re in luck because the Reel Social Club is hosting its annual Shorts Festival through the weekend. Included in the lineup is this late night segment which features six shorts ranging in runtimes from seven to 37 minutes. They vary from country of origin and includes films from Germany, Canada, France as well as an animated short from Japan. The shorts are all different in consideration to levels of scariness and shock-value so be ready for anything. 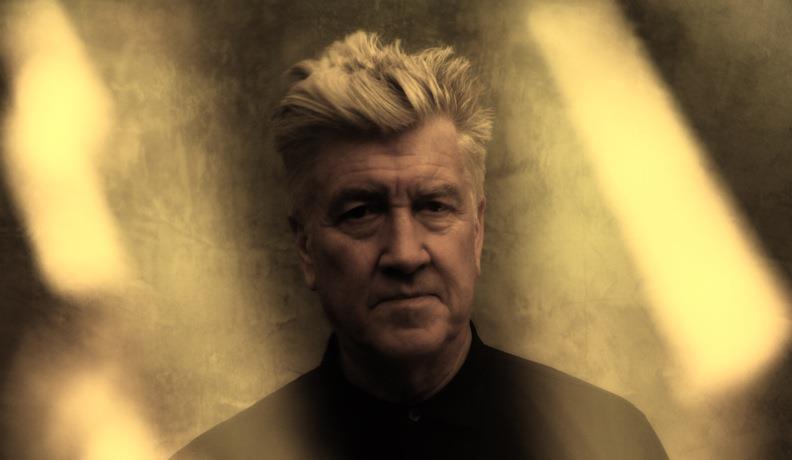 The Lowdown: If unfamiliar, David Lynch is the illustrious director of Twin Peaks, Mulholland Dr., Eraserhead, Dune and many more classics. This segment will feature multiple short features by the director, all created before his rise to fame in the late ’60s leading into 1970. Included are, Six Men Getting Sick (1966), The Alphabet (1968) and The Grandmother (1970). Also be sure to check out the David Lynch documentary premiering at Sie on June 2 (see below).

The Lowdown: The Invisible Czars “aim to give modern day movie goers a musical context through which they can better appreciate the importance and artistry of silent era films.” They’ll be performing, in themed costume, a live soundtrack to pair with the 1920 version of Dr. Jekyll & Mr. Hyde. The film is considered by many to be the first great American horror film, especially with John Barrymore’s unforgettable performance as the mad scientist himself. We all know this classic tale, but what’s unique about this rendition is the inclusion of Lord Henry from Oscar Wilde’s The Picture of Dorian Gray. What’s even more horrifying than the film itself is the gruesome death starring actress Martha Mansfield met four years after the film. While in costume and on set her dress brushed against a discarded match and, well, you can guess what came next.

The Lowdown: Kicking off June’s Scream Screen anthology series is The Twilight Zone: The Movie. The film is quite possibly still, to this day, the pinnacle of sci-fi/horror anthologies (sorry, American Horror Story). This film features four original Twilight Zone stories, in color and slightly tweaked. Though they stay true to the originals, notable directors and actors got involved with this project including: Stephen Spielberg, John Landis, Joe Dante, George Miller, Dan Aykroyd and John Lithgow. The Twilight Zone: The Movie is the first of two horror anthologies released in ’83, that will be playing at Sie in June.

The Lowdown: Exclusively showing in Colorado at Sie Film Center, this film comes at a convenient time considering the highly anticipated Twin Peaks revival. David Lynch: Art Life follows the life of Lynch in a captivating portrait of the suspense genre genius. In the documentary, the filmmaker/artist provides interviews and allows viewers to take a peek into his life including his Hollywood hills home, art studio and his upbringing in Philadelphia. Sie Film Center programming manager Ernie Quiroz said, “This is basically Lynch telling some stories of his early days. Getting started as a painter, going to art school and eventually finding his way into film. He wanted to make paintings that move so he started doing this weird experimental thing combining painting and film. This is a story about how he became an artist.” This project took several years to complete and was originally funded by a Kickstarter and has now made its way through both SXSW and Venice film festivals.

It Comes At Night

The Lowdown: A creepy red door, an unnerving string-dominant soundtrack, plagues and something in the night — we can’t wait for this one. The highly anticipated It Comes at Night has been making headlines since its debut as the closing night film at Overlook Film Festival in April. Between the score, the cast and a good ol’ R-rating, it’s promising, to say the least. Well, that and the film’s current 100 percent Rotten Tomatoes rating. On the other hand, Variety called it, “A tad forgettable,” so I guess we’ll see. It Comes at Night is director Trey Edward Schults’ second film, his debut being Krisha. Krisha was awarded the Grand Jury Prize at 2015’s SXSW Film Festival.

The Lowdown: The Bishop of Battle, The Benediction, Night of the Ra and Terror in Topanga (no, not the Boy Meets World Topanga) are the four sci-fi/horror shorts that comprise this ’80s sci-fi horror gem. Nightmares was originally intended to be a TV series pilot made up of four independent films but ended up scoring a theatrical release. That being said, do the films weave into each other like many anthologies do? It does, but loosely. These four “nightmares” are all based on urban legends. Throughout this 91-minute runtime, you’ll catch stories of stalkers, demonic minivans, evil rodents and supernatural video games.

The Lowdown: Out of all the films in this series, there had to be a vampire one. This coming-of-age vampire tale will show exclusively in Colorado at Sie Film Center. Washington Post describes the film as not a horror movie, but a dark drama where “violence is routine.” The Transfiguration follows a lonely boy in New York City with an unsettling obsession with blood. Once he meets a fellow loner, his fantasy blurs into reality. Note — this one has been described as a slow burner and “quieter,” so fans of relentless horror should probably skip this one for It Comes at Night or a campy classic. The Transfiguration was an official selection at the 2017 Cannes Film Festival.

The Lowdown: Cat’s Eye is another ’80s horror anthology all tied together by — you guessed it — a cat. The film revolves around three different stories, one which features Drew Barrymore and another with James Woods. Written by Stephen King and directed by Lewis Teague, expect scary stories that tell tales of mad doctors, trolls and one that will assuredly play on your fear of heights. Roger Ebert said, “Stephen King seems to be working his way through the reference books of human phobias, and Cat’s Eye is one of his most effective films.”

The Lowdown: What if I told you there was a dystopian cannibalistic love story that features Kahl Drogo (alright, alright — Jason Momoa), Keanu Reeves and Jim Carrey? Yeah, that’s what we thought. Between all of that, the trailer and a dance-house soundtrack, it’s hard to tell what The Bad Batch is exactly. After some research, you’ll find that the film revolves around a young girl trying to survive in a dystopian post-apocalyptic cannibal wasteland also known as Texas (in the future, obviously). The film combines action, horror and even a love story. It was another favorite at Overland Film Festival. The Bad Batch is director Lily Amirpour Ana’s second feature, following her renowned black-and-white Iranian debut, A Girl Walks Home Alone at Night.

Scream Screen – Tales From the Darkside: The Movie

The Lowdown: The final film in this year’s Sie Film Center Scream Screen series — anthology edition — follows a boy and a witch who plans to eat the boy. In order to distract the witch, the boy tells her three stories which make up the anthology — Lot 249 written by Arthur Conan Doyle, Cat From Hell written by Stephen King with a screenplay by George A. Romero and Lover’s Vow written by Michael McDowell. The credits stay impressive when you consider the cast — Julianne Moore, Steve Buscemi, Christian Slater and many more big names. This is also the most recent anthology film in the series being the only film not from the ’80s — but just barely having been released in 1990.