Denver Musicians, Dancers and the Symphony Created MAYhem This Weekend

What do you get when you combine a contemporary dance company, a symphonic orchestra and three of Denver’s acclaimed local bands? The answer is MAYhem. On Friday, May 12, at the Boettcher Concert Hall in the Denver Performing Arts Complex, audiences were treated to the unique collaborative production of MAYhem. For the third time since its inception, Wonderbound, Denver’s contemporary dance company, took over the Boettcher stage alongside the Colorado Symphony and three of Denver’s most acclaimed local bands: Chimney Choir, Jesse Manley and His Band and the Ian Cooke Band.

The evening featured Wonderbound’s dancers performing reworked excerpts from previous Wonderbound productions: Snow, Gone West and Boomtown. These excerpts were performed in three acts set against a live soundtrack featuring each band alongside the Colorado Symphony, whose music was intricately woven together with original symphonic arrangements by Tom Hagerman of DeVotchKa.

Wonderbound has always been committed to featuring live music and original compositions in all of its productions and MAYhem was certainly no exception. MAYhem truly gave the music a chance to take center stage, making the show into a collaborative concert that featured the athletic prowess of Wonderbound’s dancers. 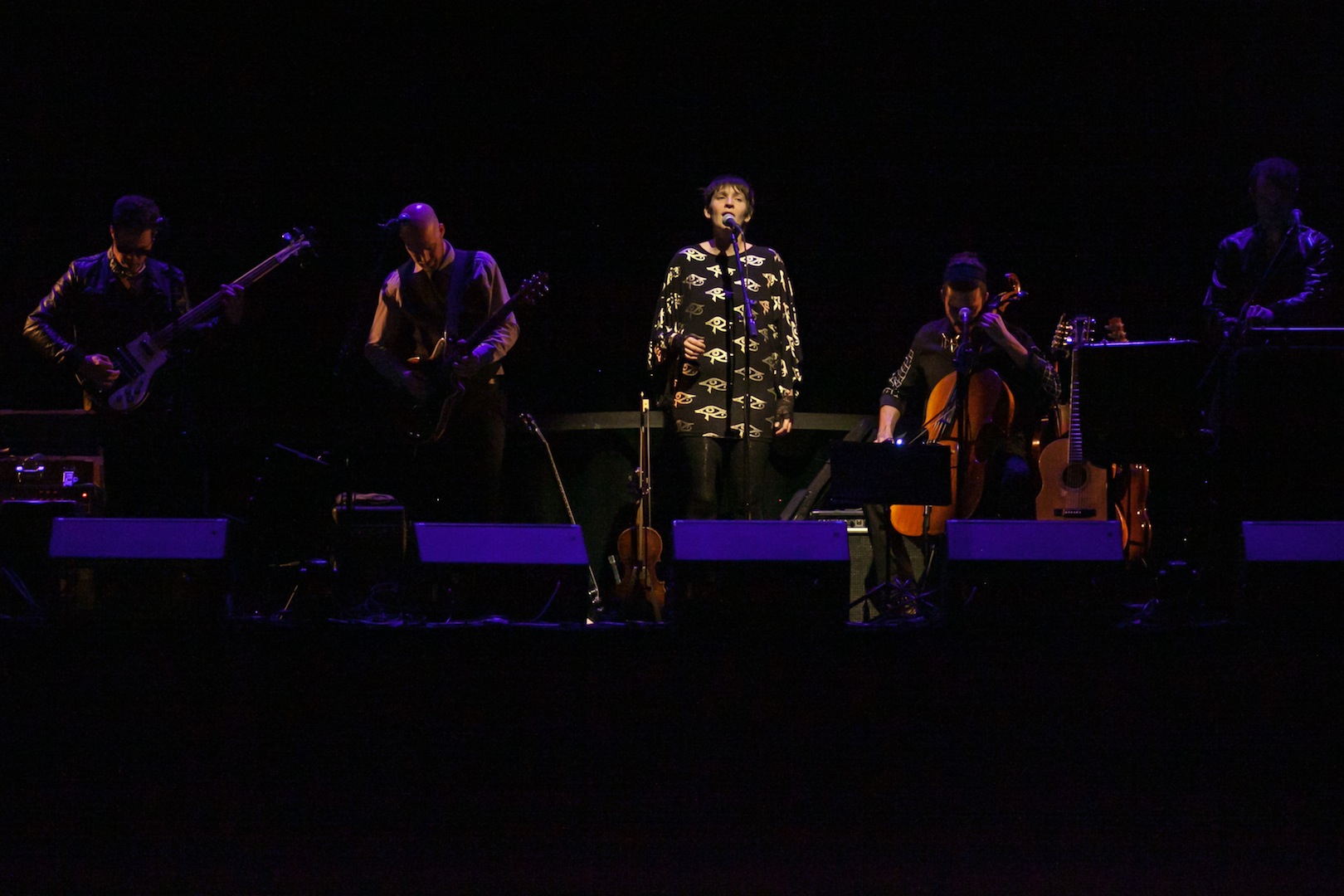 Boomtown originally debuted in 2015 as a full-length collaborative ballet by Wonderbound and featured music by Chimney Choir. It follows the story of a young man who leaves home to chase after the girl of his dreams. In MAYhem, the audience experienced Chimney Choir’s original folk harmonies and ambient electronics combined artfully in full symphonic sound with the dance of the two lovers from the story of Boomtown. While Denver audiences may be familiar with Chimney Choir’s popular song, “Center of Gravity,” off of their album, Dream, they have never heard it performed with the talent of the Colorado Symphony cohesively swelling its splendid sound. Vocalist, Kris Drickey rounded out the perfection of the melody with her soulful voice, creating goose-bump-inducing musical perfection. 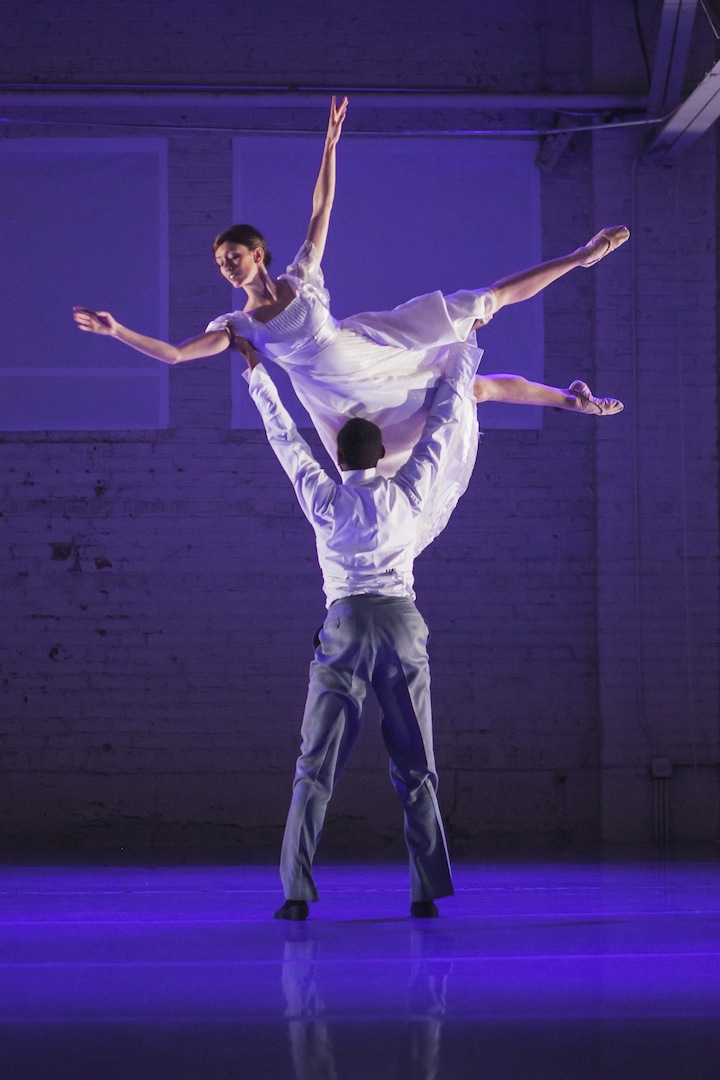 In 2016, Wonderbound debuted its dark fable ballet, Snow, featuring the music of Jesse Manley and His Band. The band’s haunting music complemented perfectly the tale of a cunning magpie, a devious wolf and the enchantment of a juniper tree in Snow. With MAYhem, Jesse Manley and His Band brought that haunting sound back to the stage in collaboration with the Colorado Symphony as Wonderbound’s dancers took the audience on a journey of curious temptation. The ballet’s excerpt featured a father’s temptation-filled dance with a magpie of unmatched grace and beauty. 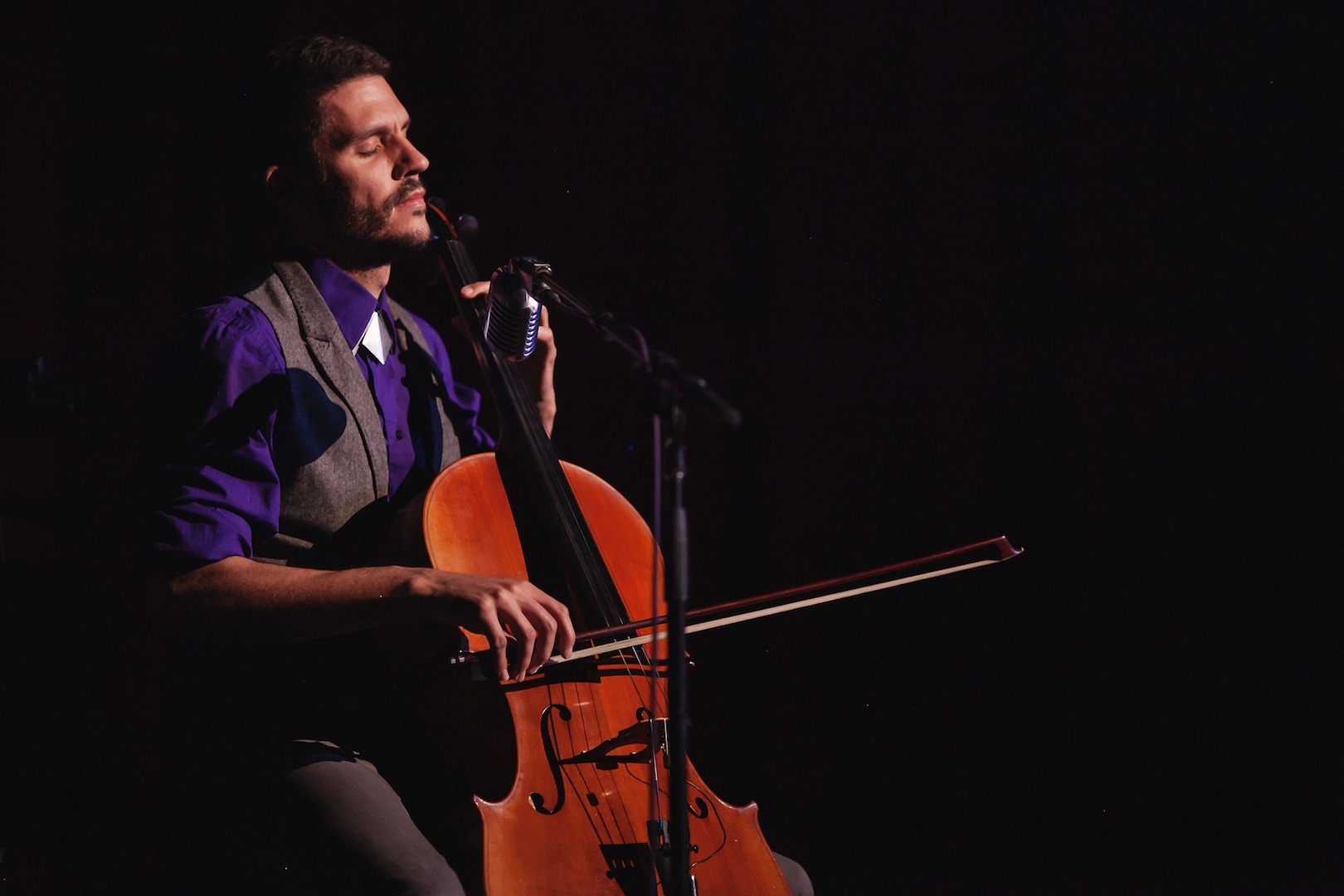 Wonderbound and the Ian Cooke Band debuted Gone West in 2014 proclaiming it as a cross between Shakespeare’s The Tempest and a KOA campground. The production explored the relationships that humans have with one another and nature. In MAYhem, the Ian Cooke Band brought back their multi-layered storytelling sound to the Boettcher stage as humans and fairy creatures danced together in melodic revelry.

In 2009, Cooke was ranked as a number one singer-songwriter by the Denver Post Music Poll. As a singer, songwriter, cellist and pianist, Cooke has toured all over the US and Australia performing with bands such as DeVotchKa, the Dresden Dolls, the Decemberists and many more. Cooke’s musical versatility and vocal ability blended perfectly in MAYhem with the orchestra as he sang while alternately playing piano and cello. The unique storyteller quality of the Ian Cooke Band’s sound lent itself with dramatic flawlessness to the Gone West ballet excerpt, making it a truly dynamic closing set in MAYhem. 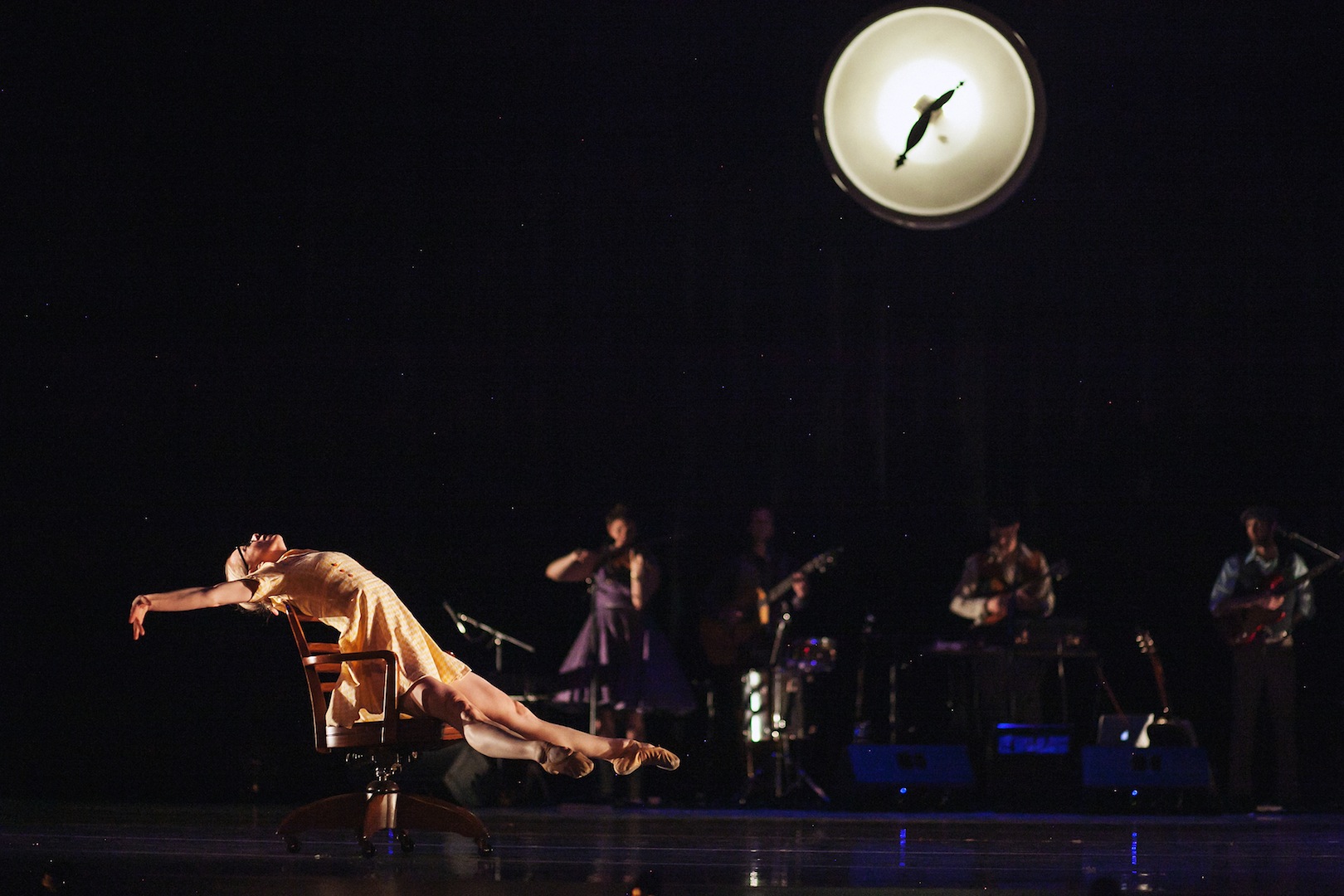 Seeing MAYhem at the Boettcher Concert Hall offered the opportunity to see three of Wonderbound’s expertly choreographed dance productions in a whole new way. While Boomtown, Snow and Gone West may have been scaled down to fit in MAYhem, the audience wasn’t left unsatisfied in the least bit. It isn’t often that Denver audiences are treated to such a well-designed production where one can not only enjoy contemporary ballet; but also where one can see ballet set against the soundtrack of the symphony and three of Denver’s best eclectic folk bands. MAYhem served up three courses of Denver’s best live-performance dishes in a single evening with Wonderbound, the Colorado Symphony and innovative, local bands.