Goldyn has been a Denver staple ever since its first opened in the Highlands neighborhood. The local boutique sits in the heart in of the Highlands neighborhood and has become a must stop for those seeking edgy and new contemporary clothing. On June 2, 2017, Goldyn will celebrate its 10th birthday with a large extravaganza featuring music, signature cocktails and more. Throughout the years, Goldyn has grown exponentially to become what it is today, a successful womenswear boutique bringing new styles to the residents of Colorado. With its 10th birthday arriving quickly, we wanted to learn more about the history behind Goldyn and sat down with owner Vanessa Barcus. 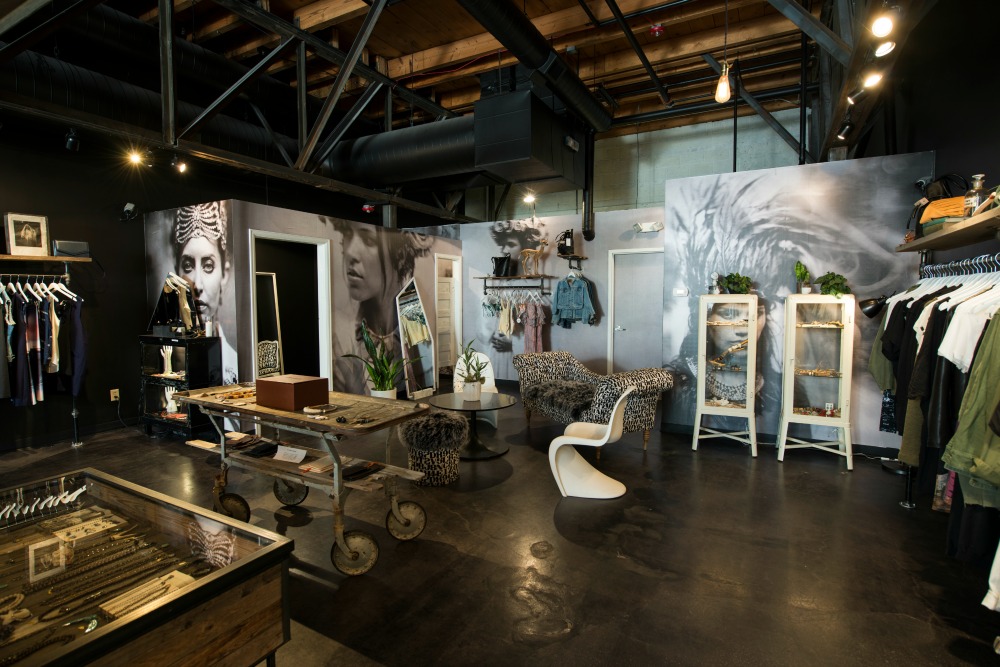 Back in 2007, Barcus had just moved back to Colorado after living in LA for five years.  She attended school there and received a BA and an MBA from Claremont McKenna College, which allowed her to work for a contemporary designer based in Newport Beach before returning to Denver. However, her exposure to the West Coast fashion scene showed her that Denver was lacking in contemporary shops which featured up-and-coming, smaller designers.

“I saw a gap in the market and felt inspired to start a shop that could bring access and awareness to these kinds of collections to consumers outside of LA and NYC,” said Barcus. 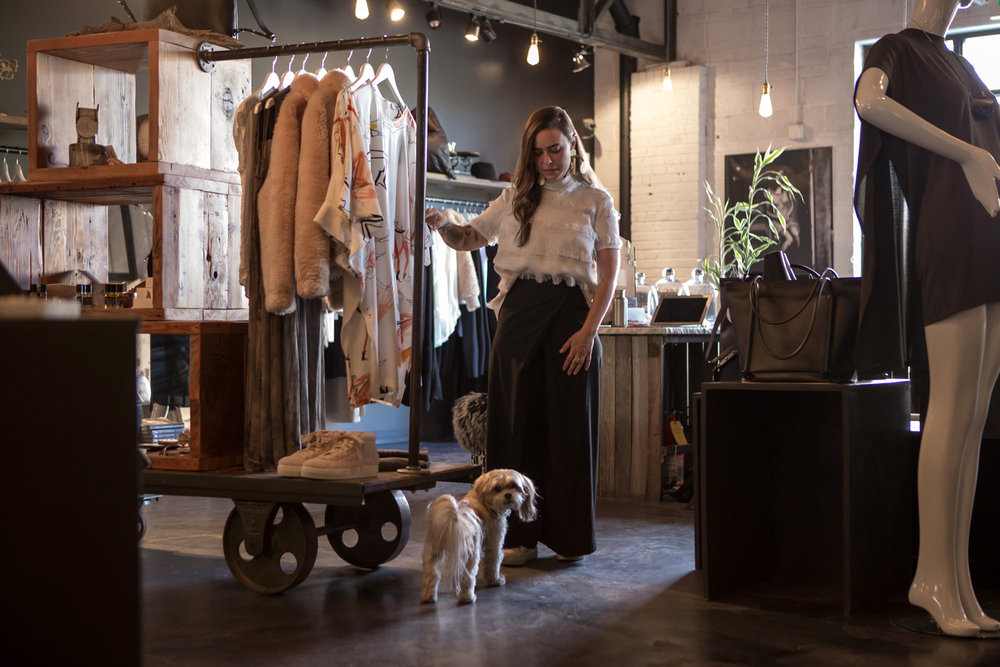 Goldyn grew up around the still, developing neighborhood of the Highlands, and remains a go-to destination for in and out of town shoppers. While the area seems to change each week, with new buildings and businesses going up constantly, Goldyn still remains as the only higher end clothing store in the area. Barcus spent the better part of three years searching the entire Front Range for the perfect location for their brick-and-mortar, before deciding on the Highlands. “So I met with city officials, did demographic research and indeed, all signs pointed here. When I saw a sign saying that the old Olinger Mortuary building was going to be developed into retail, I knew we found the place,” said Barcus. 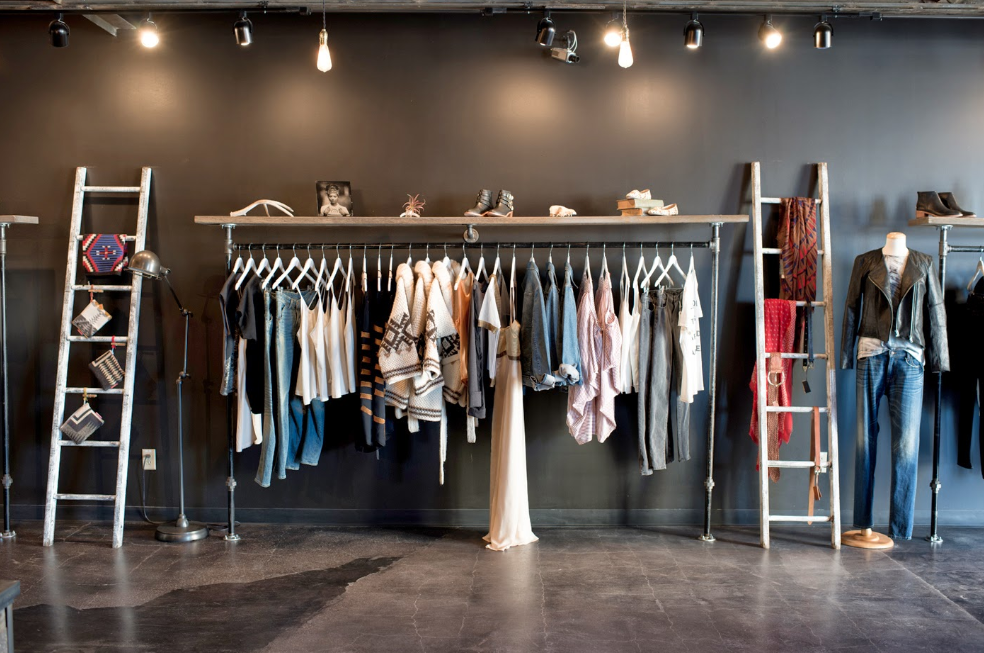 However, the first few years of Goldyn were very different due to the fact that they started solely online with occasional pop-up shops and trunk shows in the Denver area.

“It was a lot of legwork!  It took four years before we opened our brick-and-mortar shop,” stated Barcus. Though they were anxious as to how the Denver audience would react to the labels they carried, Goldyn was pleasantly surprised as to how well received everything was stating, “I think the timing was right with Denver’s growth and cultural boom.” The shop did, however, find a few hardships upon its opening. 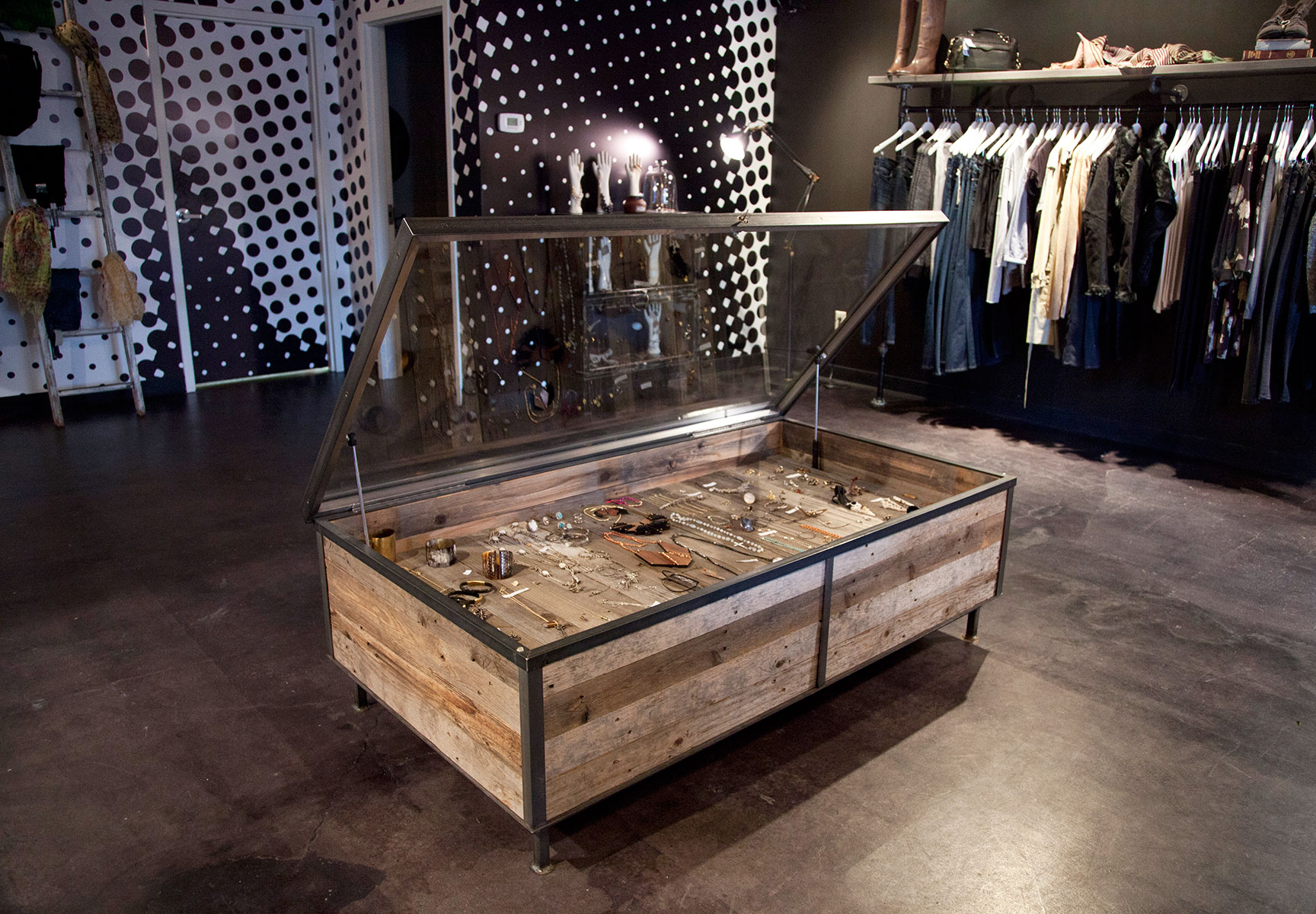 In 2008, the Recession hit shortly after Goldyn’s launch which Barcus describes as, “One of the hardest things I’ve ever been through.” But they got creative in their ways by, “Being scrappy as hell and cutting costs everywhere we could.” While this time period served to be difficult, it taught Barcus how to be successful and stay positive in a time of darkness.

With 10 years approaching, Barcus couldn’t be happier that she choose to open up shop in the Mile High City. “One of the things I love most about Denver and the creative community here is how much people support one another. We’re always coming up with ways to collaborate with local designers and even other retail shops. I also feel incredibly lucky to have the amazing, supportive customer base that we do,” said Barcus. Denver’s love for local retailers and small designers has made it the perfect city for Goldyn. Barcus said that, “Without our customers, we certainly wouldn’t be celebrating our 10th anniversary right now. Truly, it feels like a big circle of friends. We are very blessed to call some of the most interesting, powerful women I know our customers…. I think in part because of the nature of the fashion-forward collections we have in here, we attract some very cool, intelligent women shoppers.”

In 10 years, Barcus would love to see Goldyn stay right where it is. But with Denver’s rapid growth in fashion, Barcus would love to help elevate the scene by mentoring other local retailers to carry more local brands and help the community develop more support for local designers. “I honestly love where we’re at, and I hope to see the current vision just flourish more.” 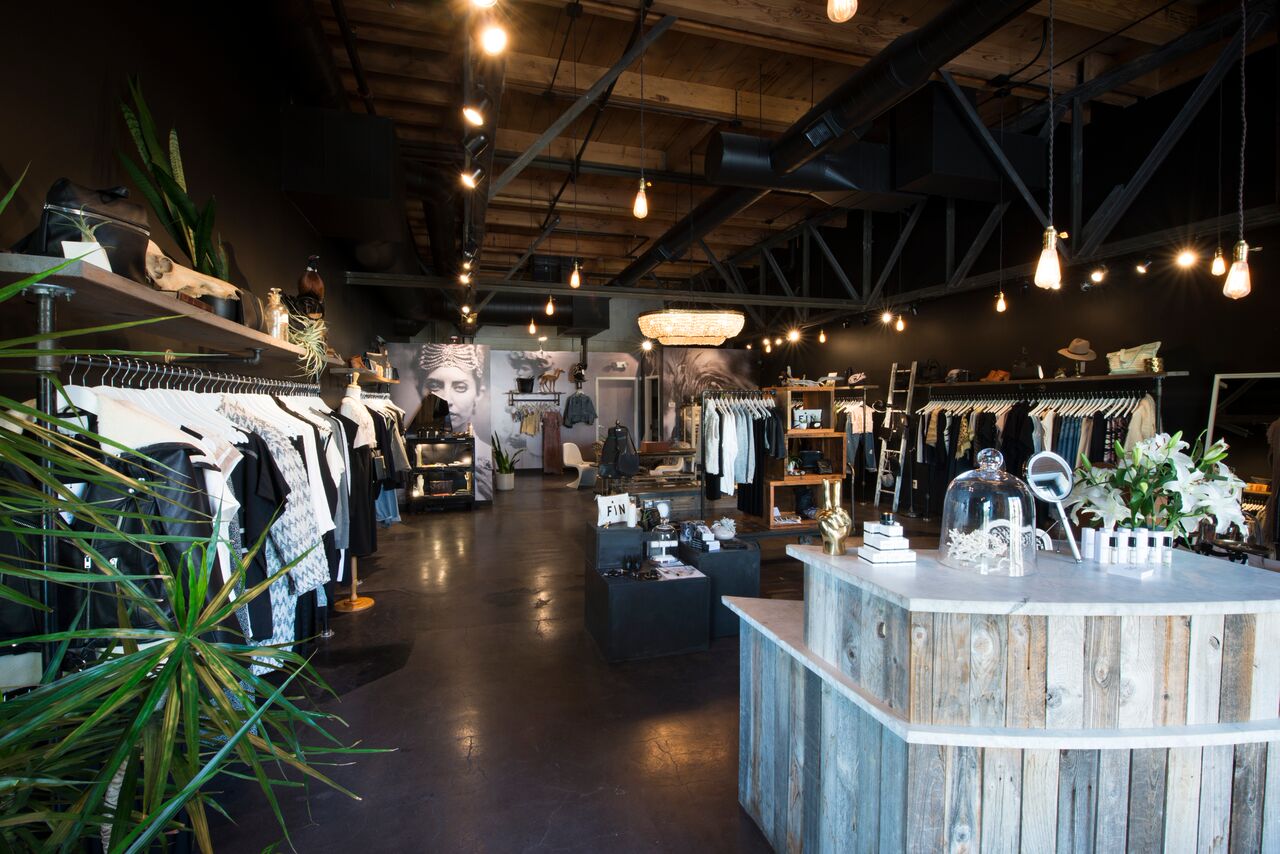