On Aug. 1, The World’s Fair of Money is coming to Denver and will be displaying over $1 billion worth of rare and historic currency.

Hosted by the American Numismatic Association (ANA), the event will be sponsored by the Colorado Springs headquarters and will be hosted in the Colorado Convention Center through Aug. 5.

“This year is the association’s 50th anniversary for our Colorado headquarters, and to celebrate we’ll be publicly displaying in Denver famous rare coins and bank notes from our money museum,” said Jeff Garrett, president of the 25,000 member non-profit association. “Money is history you can hold in your hands, and there will be more than $1 billion of numismatic treasures on public display from spectacular ancient Greek coins to modern money.”

One reason the event might be stopping in Denver is the US Mint is located in the city, just off Colfax. The facility, which is open to the public for tours, brings currency enthusiasts to Denver every year.

Other attractions will include Colorado Gold Rush-era coins, a nickel worth $3 million, and misprinted “funny money” with upside-down and missing serial numbers. The United States Treasury Department Bureau of Engraving and Printing will display rare denominations of money like $100,000 bills and $500 million Treasury Notes, which are investments similar to Bonds. 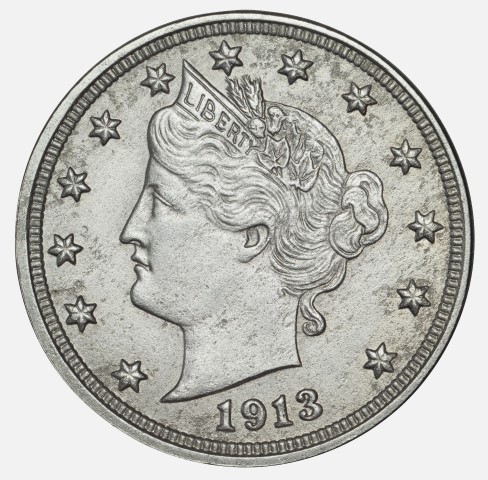 Over 500 international dealers will come to buy and sell rare coins, vintage paper money, medals, tokens, gold and silver ranging in price from $1 to more than $1 million.  The more financially fluent can attend public auctions. Anyone who thinks they might have a rare or valuable piece of currency can have it informally appraised by numismatic experts at the event for free.

Admission to the event will be only $8 for those over the age of 12, aside from Saturday, Aug. 5 when admission is free for all attendees.