Nestled at the base of 1-70, right after the infamous exit from Eisenhower Tunnel, Silverthorne is typically known as a pit stop on the way to the slopes for most Denver dwellers. But this summer, the second most populated area in Summit County hopes to change that with a revitalized downtown experience. At the heart of this update will be a $9 million performing arts center. Complete with multiple theaters, an arts education lab, a modernized orchestral pit, rehearsal space, reception lobby bar and space for in-house costume and set production, it is slated to be the largest new construction theater in the state of Colorado.

The 16,000 square foot building is set to open this June in conjunction with Silverthorne’s 50th Anniversary. The programming for the theater will come from Lake Dillon Theatre Company which has a 20-year lease on the space.

“The Lake Dillon Theatre Company had outgrown its modest home in a historical building and needed a larger facility to house its professional theatre company,” said Joanne Cook, Silverthorne recreation and culture director.

The overall revitalization of the town has been in the works but has “accelerated greatly” in the last 12 months. Dubbed the Fourth Street Crossing, updates are happening between 3rd and 4th Streets in downtown Silverthorne and include new restaurants, breweries and residential condos. So far the restaurant Sauce on the Blue has opened with Angry James Brewery coming soon hereafter. Funding for the revitalization has been in part a $21 million dollar private investment as well as public funds approved by Silverthorne Town Council in April of last year.

Ribbon cutting for the new theater is projected to take place on June 24. 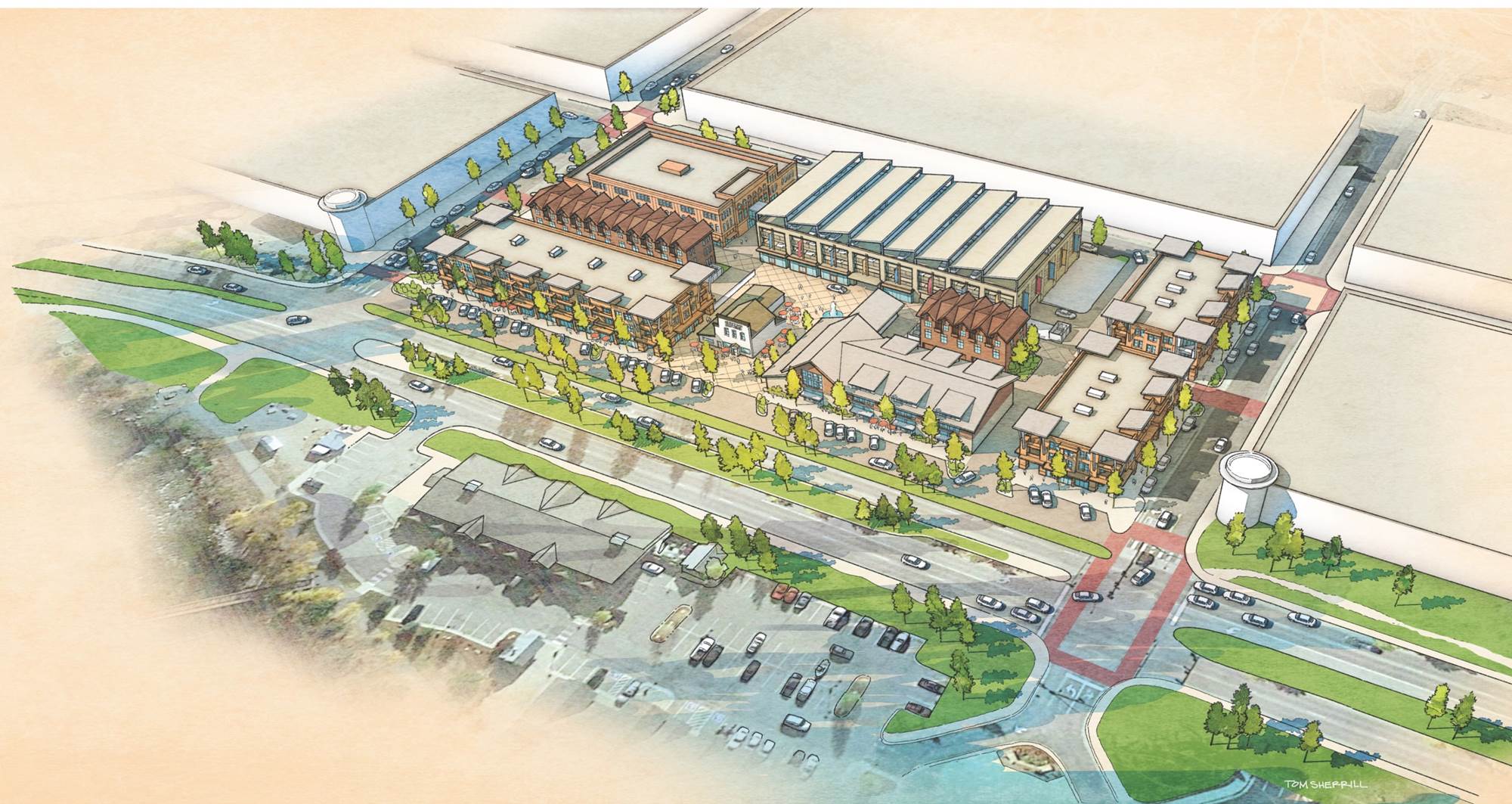