Year after year, the hip-hop world has been blessed with one of its hardest working employees to date, Oddisee. His relentless drive to create has gained him notoriety, however, it is the genuine quality of his work that will keep him on the tongues of hip-hop heads for generations to come.

Hailing from the East Coast and raised by immigrant parents, Oddisee has a raw yet entrancing view on the world around him. He uses his eloquent thoughts to make music that provokes thought, conversation and bumping your head to the beat.

Oddisee was kind enough to hop on the horn with 303 Magazine, an opportunity we did not take lightly. Read below to see what he shared, and what we have yet to find out when his show takes place at the Bluebird on May 1. 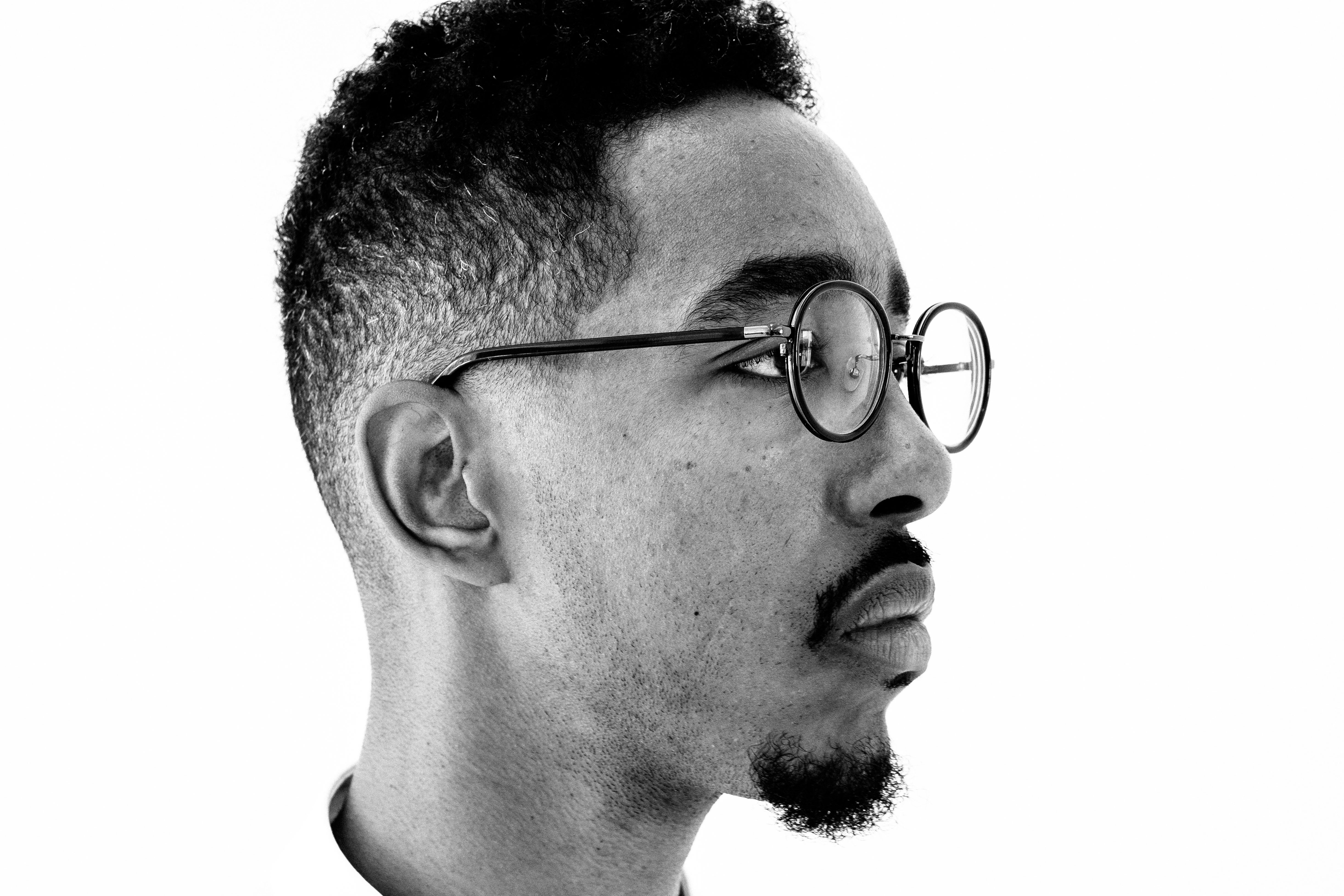 303 Magazine: We are very excited to see you in Colorado again. Where are you currently?

Oddisee: Great, I’m looking forward to it. I’m going from Houston to Dallas.

303: How does Denver compare to all of the other cities in your many tours?

O: I think my shows are really unifying and bring out like-minded individuals wherever we go.

303: Do you have a “favorite” Colorado experiences?

O: I can’t say that I’ve been enough to have a favorite experience, to be honest with you. I do appreciate the landscape in general driving in. It is definitely beautiful and unique. When I am driving cross-country, Colorado is one of my favorite states to cross through.

303: Maybe May 1 will bring some memorable incidents. Anyway, you have an incredible discography. How do you keep the juices flowing? Where do you find inspiration?

O: The inspiration comes from life experiences in general. I think of my art as if it’s work. I have to show up and work, if I don’t, I don’t live. I have to try my best to keep my job. 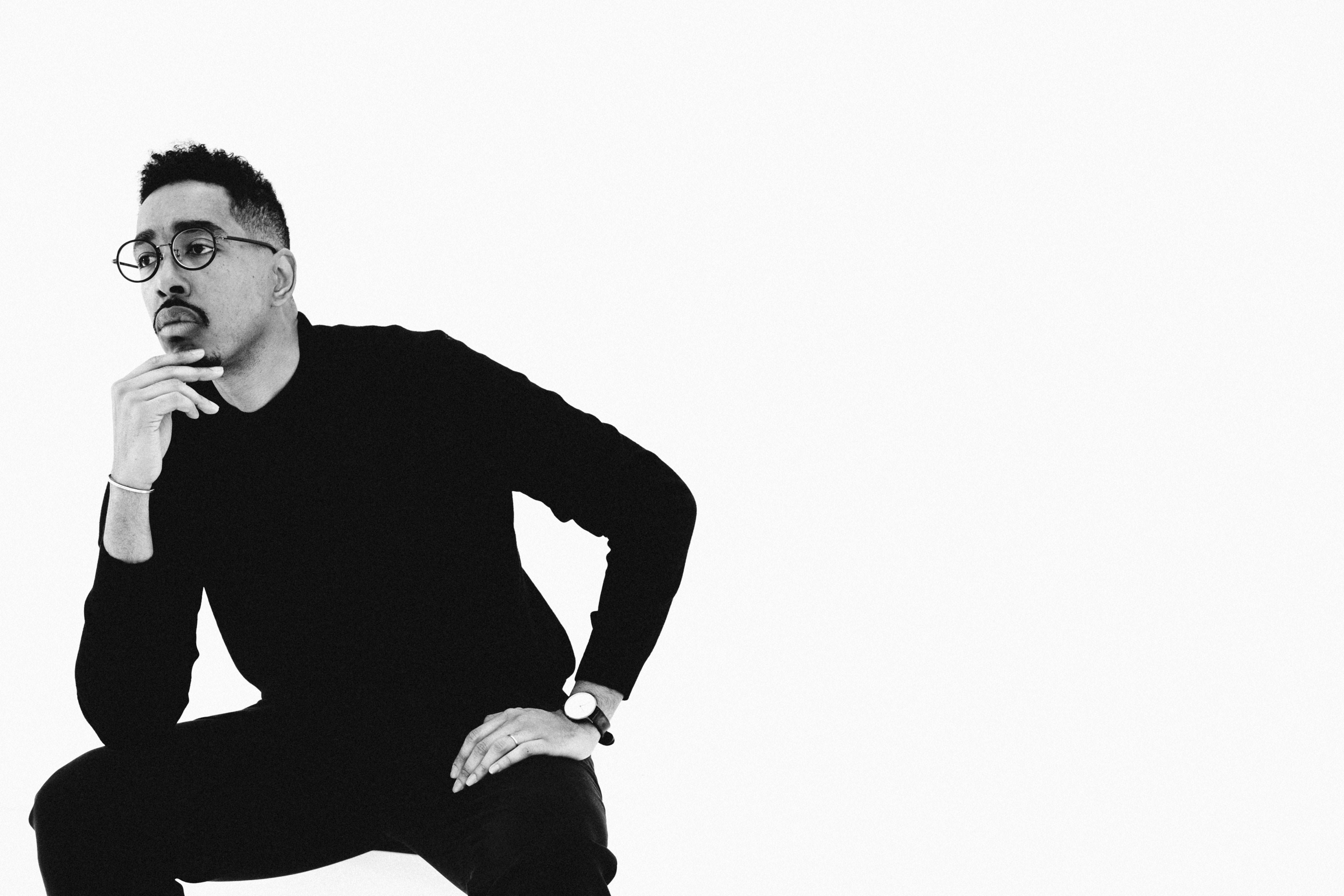 303: How do you balance producing instrumental albums as well as vocal? How do you know what song is going on which album?

O: I work on two albums a year, usually it’s one instrumental album and one vocal album. In order to not get signals crossed, I’ll only work on one at a time. Once I start to work on the vocal album, that is my intention from start to finish. I never run into a scenario when I want to rap over a song that is an instrumental album. Specializing on each project one at a time allows me to focus on it without overwhelming myself.

303: In an age of “mumble rap,” you repeatedly drop poetic, intellectual lyrics. How do you feel, or do you even have an opinion, about artists who are not committing to the same value?

O: No, I have no opinion. I think that music is diverse and it should express itself in as many ways as possible. There is no such thing as bad art. Just because it’s not a particular type of music that I subscribe to doesn’t make mine superior in any way, shape or form. I think there is a type of self-righteousness that goes along with art, and there always has been. I think art should be expressed anyway it chooses and so should the artists who creates it.

303: You are commonly referred to as “underrated.” In my mind, that is a compliment. How does that translate personally for you?

O: I don’t think I am underrated at all. I think the term “underrated” comes from a personal place for my fans that is projected onto me. I think at alternating times in society, when we appreciate something, we want validation for what we appreciate.

I find underrated, for me personally, to be reserved for people who cannot make a living. Someone like myself who has made a career over a decade of creating music, to see me as underrated means that you want me to be mainstream, or more popular than I am. I have never sought popularity, I’ve only sought to sustain myself through music. I understand why my fans want more people to know who I am, but I think I have a unique ability to look at it from the outside and the inside. I appreciate it, although I don’t agree with it. 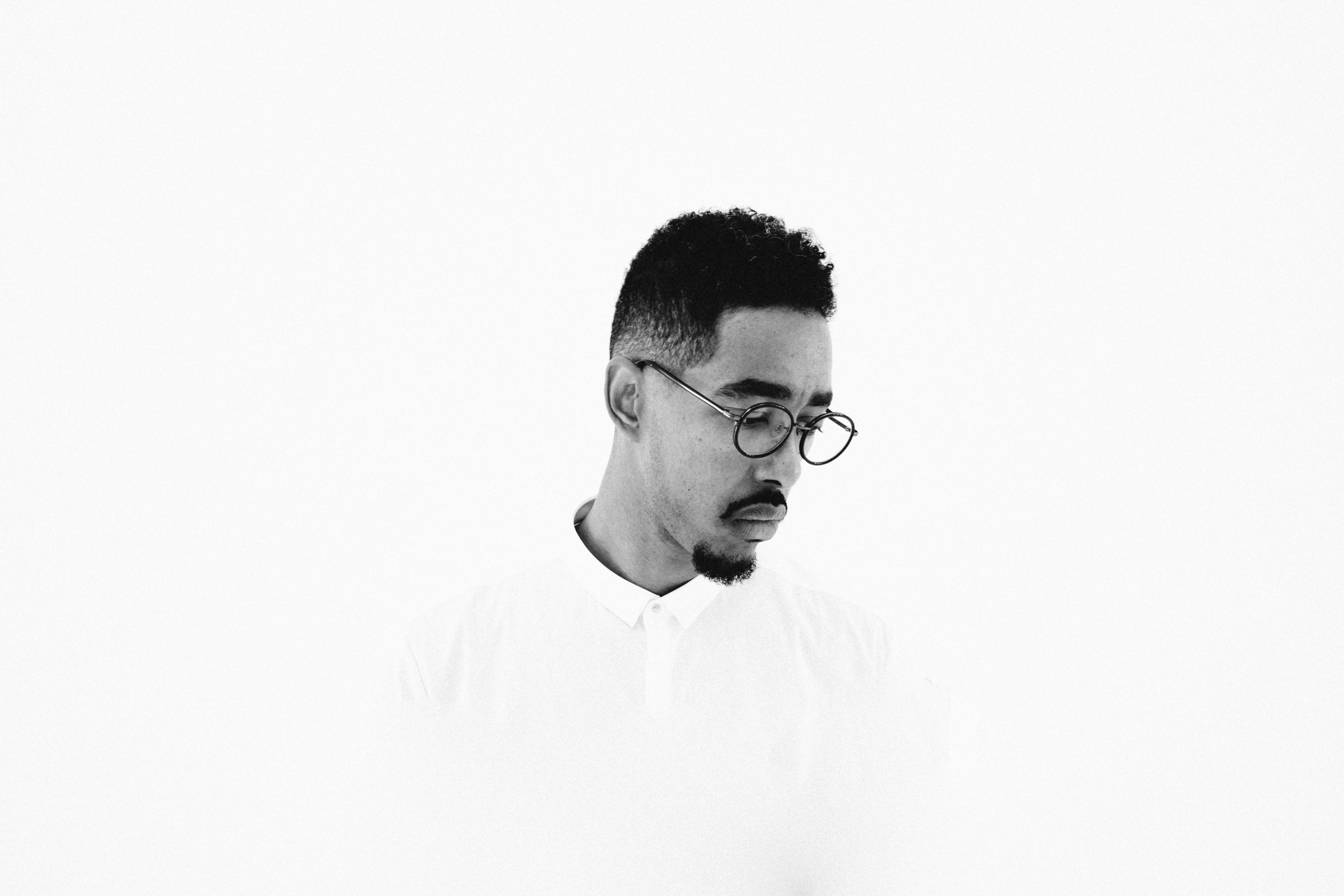 303: Your latest album, The Iceburg, has been extremely well received. What would you say is a unique factor that would separate it from your others?

O: Sure, it’s the most recent. I think of every record I make as me in that moment in time. That’s always the distinguishing factor in anything else in my catalog. By the time that record is done and released out into the world, there’s been a whole slew of things that have gone on in my world and the world around me that have affected my consciousness and what I choose to write about or deem important. Every record is truly unique to me because it is who I am at that moment in time.

303: You often speak of religion/political views in your songs. How does your religion or the political climate influence you?

O: I think it influences my creativity in a lot of ways. Being African American, being an immigrant and being Muslim in the western world play a role in how I feel. I think that I somewhat live in a bubble, living in New York City. It is highly diverse and multi-cultural where there are Muslims, Christians, Buddhists and everything under the sun. So, a lot of things going on in the world do not really affect me in the radius to where I call home, but when I travel I feel responsible for spreading the message on how things could be.

303: What would you say to Denverites who have not purchased tickets to your May 1 show at the Bluebird yet?

O: You don’t want to miss it. It is really one of the better hip-hop shows you will see in your life. I say that with confidence, not arrogance.

This interview has been edited and condensed.