Nestled on the edge of the River North Arts District, on the corner of 45th Avenue and Logan Street, stands Globe Hall in the name of BBQ, booze and bands.  The venue — recently acquired by Scott Campbell who runs the Larimer Lounge and Lost Lake — has, in the last couple of months since the acquisition, ramped up the talent tantamount, to the tantalizing grub making for a new and wholly unique music experience in Denver. Slightly reminiscent of a certain famed BBQ venue in Austin, albeit a bit smaller, what Globe Hall lacks in size it makes up for in the powerful, intimacy of its shows coupled with its knack for hosting acts on the verge of breaking into the mainstream. Rainbow Kitten Surprise, Cloud Nothings, Jackie Greene, Split Lip Rayfield, Andy Frasco and The Japanese House are just a few of the names that have recently graced the Globe Hall stage, with many more to come. 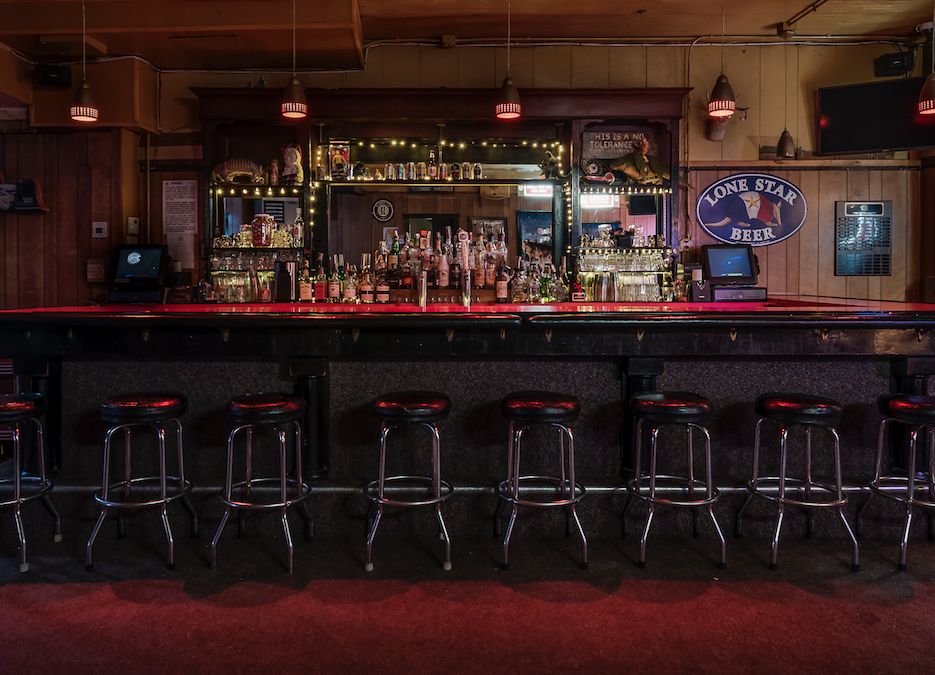 Prior to landing in the hands of Campbell, Globe Hall, was originally known as St. Jacob’s Lodge Hall circa 1908 and served as a Slovenian and Croatian meeting hall and more recently the defunct Sidewinder Tavern. Globe Hall got its name from surrounding Globeville when the previous owner, Jeff  Cornelius, bought the property, brought in a 6,600-pound rotisserie smoker and transformed the establishment into a bonafide BBQ restaurant and music venue. In the words of Campbell, “When Jeff bought it, he wanted to make it into a BBQ place, so it has a kitchen, a smoker and a small but beautiful concert hall.” To say the least, the space was proverbial diamond in the rough.

Globe Hall is far from Campbell’s only music venture. Owning both the famed Larimer Lounge and Lost Lake Lounge as well as working as a talent buyer for AEG Live Rocky Mountain Division, Campbell is a seasoned industry veteran whose expertise in talent buying has been the most substantial shift, as well as a secret weapon in the relaunching of Globe Hall. Knowing better than most Denver’s burgeoning music scene, acquiring Globe Hall was a no-brainer.

“I love and enjoy Larimer Lounge and Lost Lake, but I have been looking for more opportunities in that world for a long time,” said Campbell. “I really love RiNo a lot — I’ve been here 15 years with the Larimer Lounge. So, when I went down and saw Globe Hall for the first time, I immediately thought the place was amazing. The layout is so cool, it’s got great bones and all it needed was a few things like a bigger PA system and other upgrades of that nature. But besides that, it was ready to go. I have never owned a restaurant before but I had dreamt of owning a BBQ place for a long time and it just so happened it was a BBQ place too.  It was a good fit. In fact, when I first saw it, I was mildly depressed that I was not involved with it sooner.” 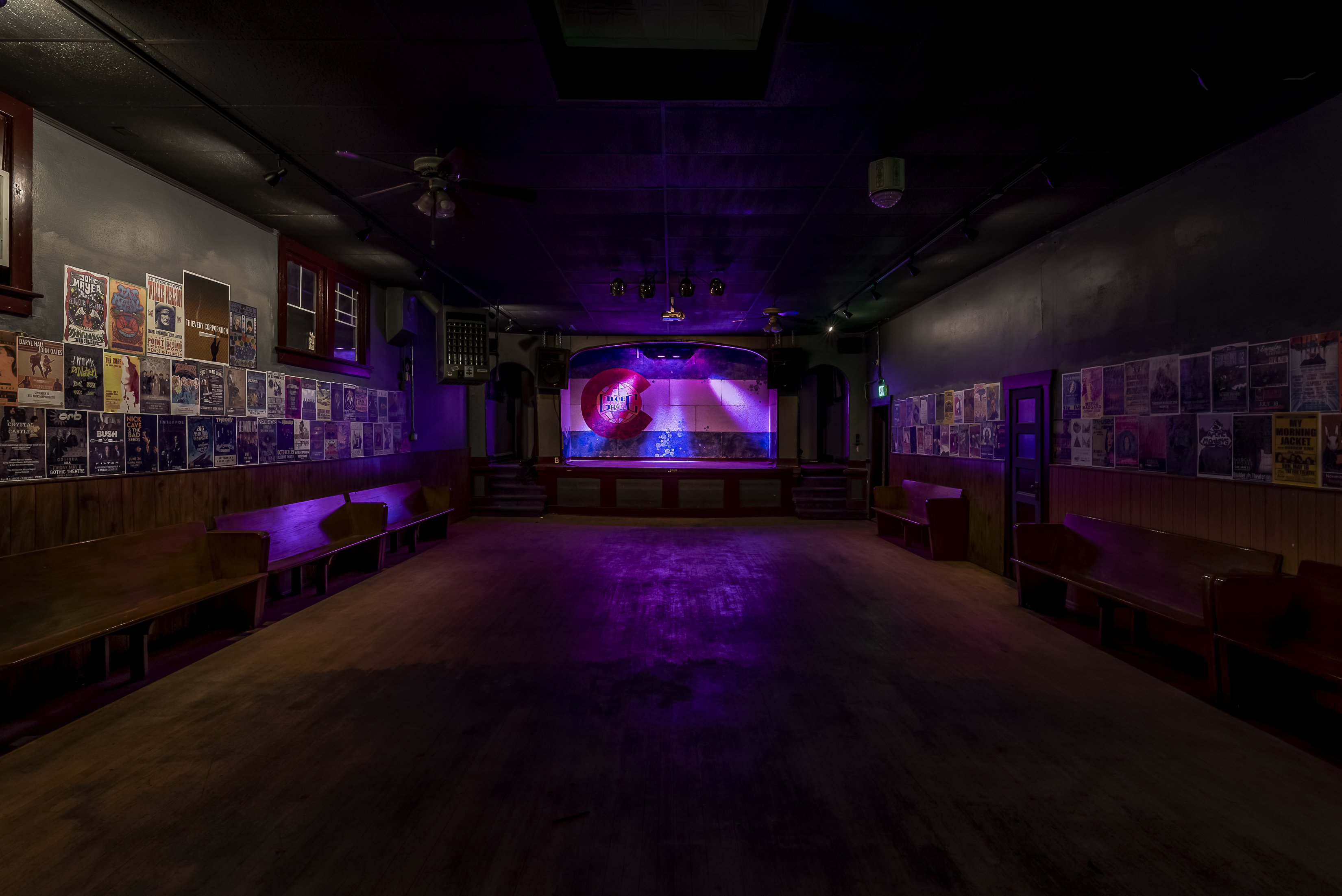 Considering the many venues Campbell owns and books, deciding which venue an artist might play may seem like a daunting task, but not for Campbell.

“The Larimer Lounge is such a well-established indie club, and it’s been around for so long that it’s sort of achieved a heritage status where bands and agents and managers simply know it,” said Campbell. “Lost Lake, while it’s only been under my direction for the last four years, has grown on the national scene and people have come to know it as well.  So, how do I differentiate? I was planning to book less indie at Globe Hall with more Bluegrass, Americana and roots music but the fact is that everyone likes to see genres mixed up, and see cool things in different places. So, I am not going to hold Globe Hall to any rules, even though there’s still a lot of Bluegrass there. More and more, I’m just going to look at which club is a better fit for the artist. Hopefully, with the influx of population in Denver and the amount of tour traffic, the market will support it and all three clubs will be okay.” 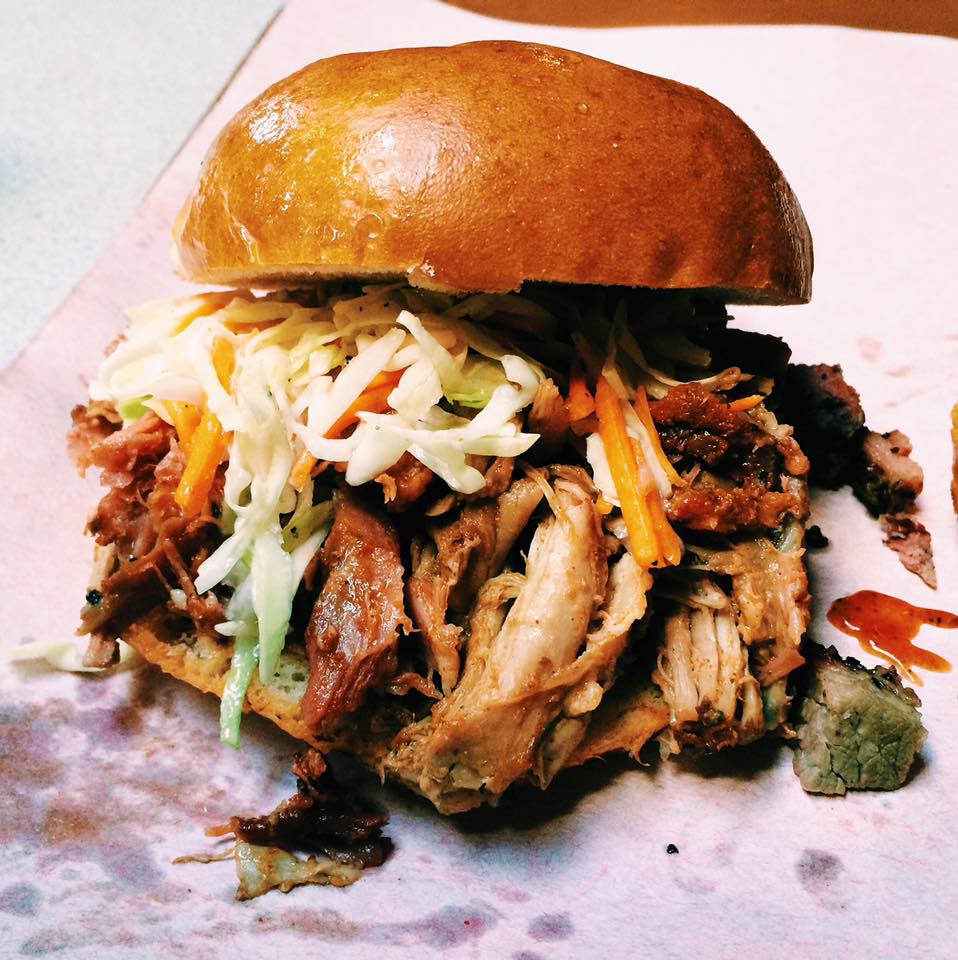 All Photography By Jeff Davis

4/28 – Foxfeather w/ Chella and the Charm and Broken Land