Denver’s Made Wild Thrives On Being Millennial 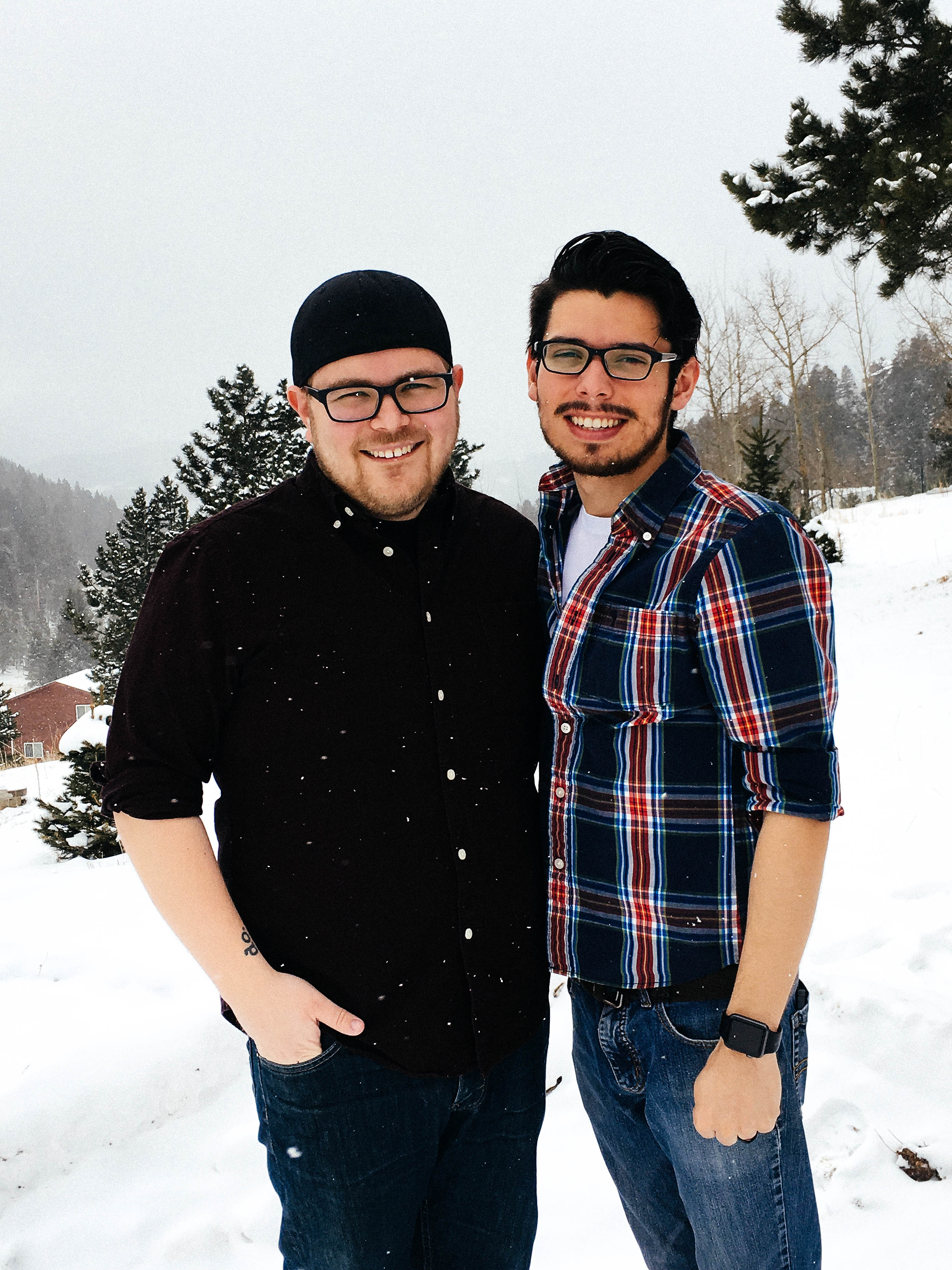 The term ‘Millennial’ has become one of the most talked-about topics in recent years (Millennial Pink is a thing.) Millennials are also arguably the most scrutinized group of individuals to date and people’s observations can be seething (Reasons to Hate Millennials is also a thing.) “Millennials are looked down upon and expected to do so much but they’re not given any congratulations for the things that they’re good at and the things they do successfully,” Christopher Mathews, the 26-year-old illustrator, graphic designer and co-owner of Made Wild, said. Mathews and his partner, Gilbert Hernandez, have introduced Made Wild, a youthful lifestyle brand that creates motivational goods and is inspired by the desire to go against the status quo, to Denver. Launched in November 2016, Mathews says their original motive was to get away from the typical nine to five and get the most out of life. “I was talking to my mom one day and she asked me if I craved stability and a steady paycheck, and I said, ‘No, I’m made wild.'”

Mathews realized that he wasn’t alone in his desire to remain non-complacent. “One of our biggest designs people are always drawn to is our Millennial as Fuck sticker, which we’re planning to to add on more products in the future because it did so well,” he explained. Instead of just capturing a niche market, it struck a chord with an entire group of people because of all the traits Millennials are chastised for, such as self-expression and being opinionated. “We’re the generation that grew up with Myspace. It was always about how your page and background represented you. I think we grew up wanting to tell the world how we feel about things. Millennials are a group that have a hard time fitting into the box that’s provided for us,” Mathews said. 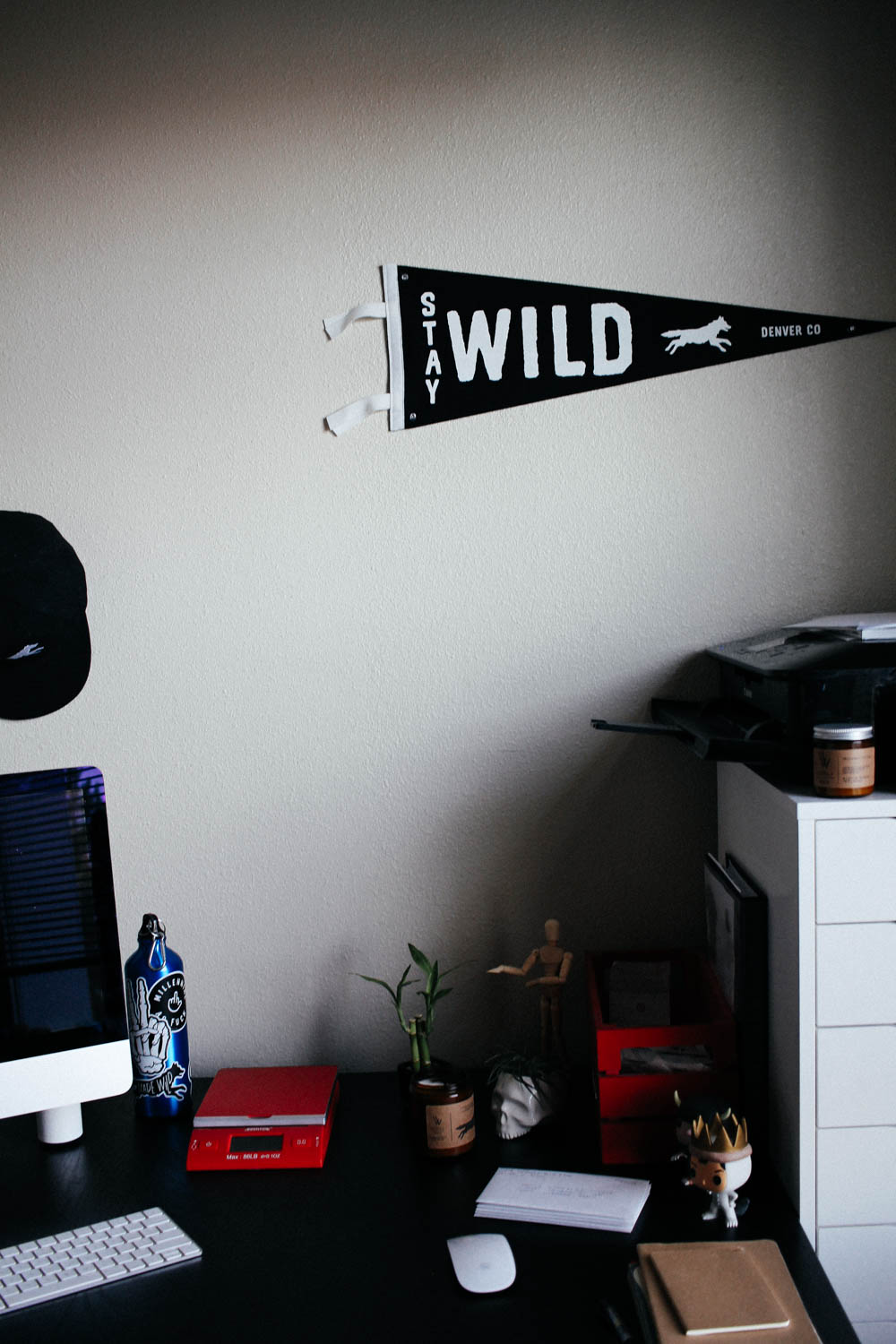 Breaking out of the box has resulted in fashion with a message for Made Wild. Mathews believes all fashion should have a message to it, and that even as something as simple as wearing clothing to look good is a message in itself. He doesn’t want to design something that just looks good, he wants something with a purpose. Made Wild’s latest line is titled Fuck the Hate, inspired by the Women’s March in January.

“We’re not saying fuck everyone, we’re saying fuck the hate. Show more love and fuck the hate. In a world where there’s lots of hate, the middle finger isn’t necessarily saying fuck you, it’s more fuck this. It’s about not being happy with the way things are right now and motivating yourself to change it,” Mathews explained. 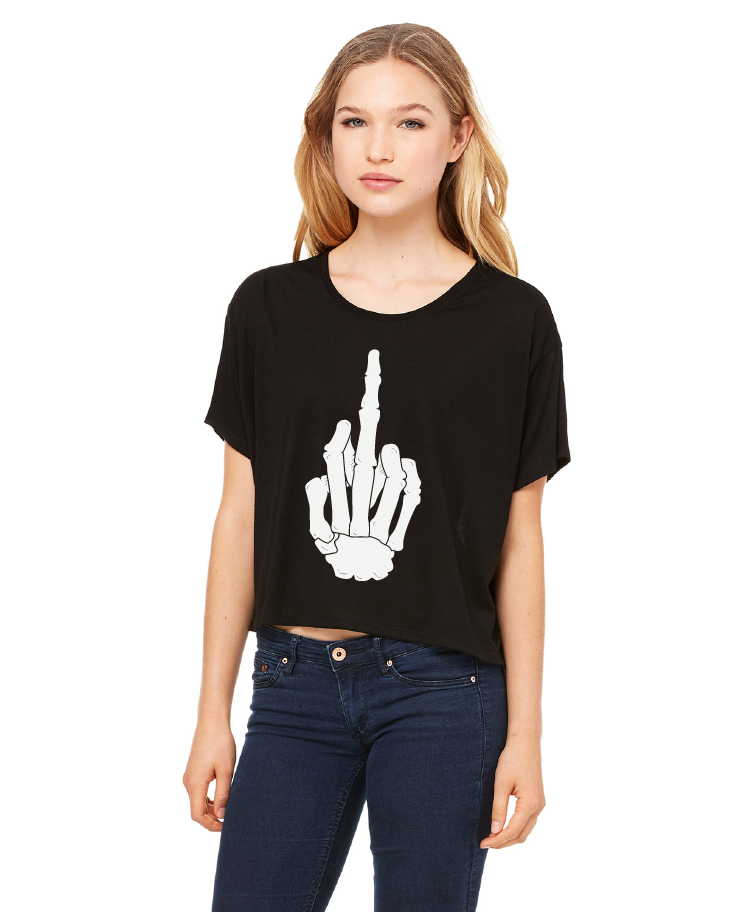 Having a line inspired by the Women’s March, Mathews felt it was his duty to give back. A dollar for every product sold in March from the Fuck the Hate line was donated to the American Civil Liberties Union and Planned Parenthood. While every dollar counts for a business that’s starting up, he felt that money going to marginalized groups is an excellent way to invest part of their earnings. Mathews believes we’re in a unique time in history where people are aware of everything that’s going on and that if he can do some good with Made Wild, then that’s a huge success. As a gay man, he said Planned Parenthood also helps men with STD testing and counseling on coming out, and that the ACLU is defending civil liberties. 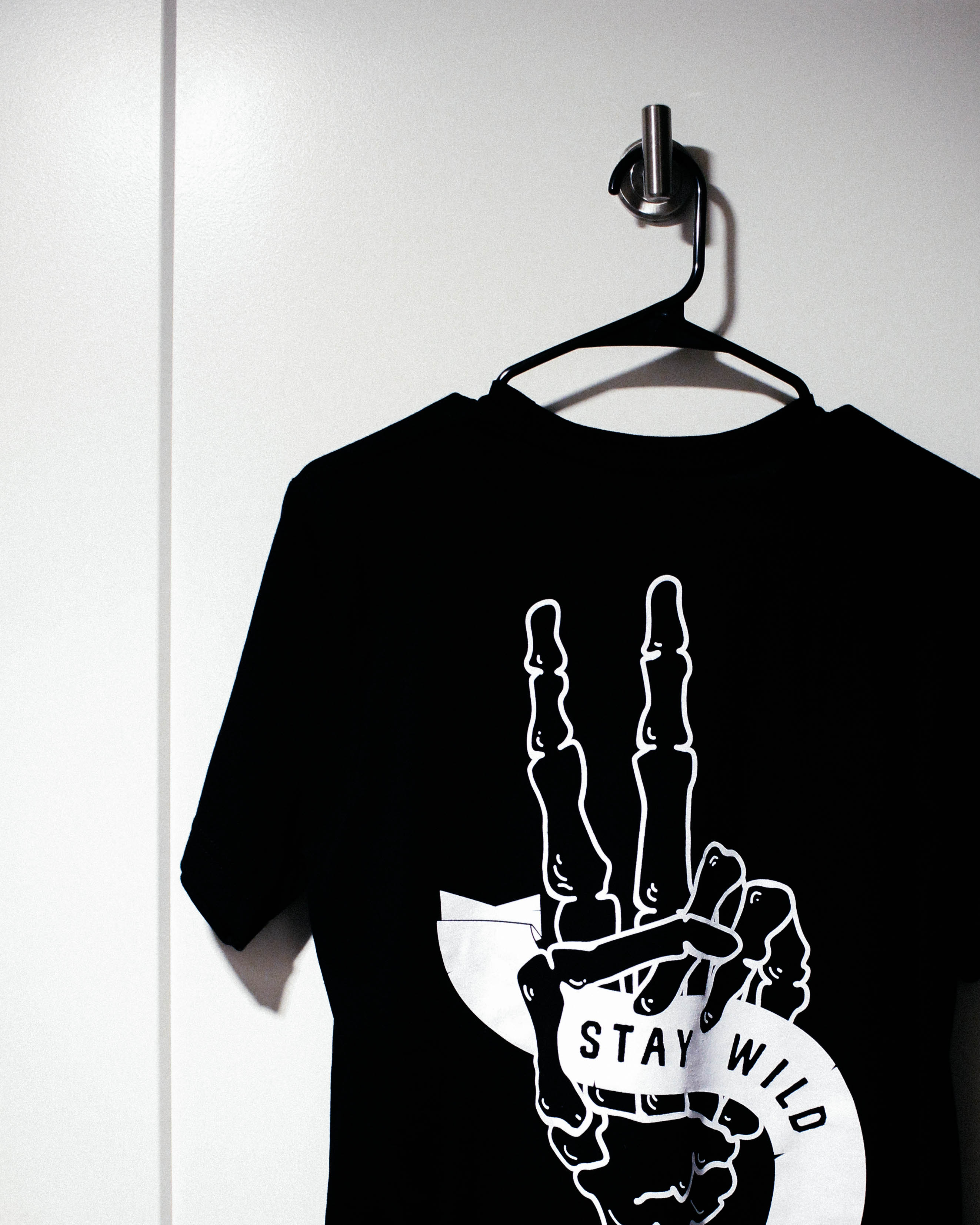 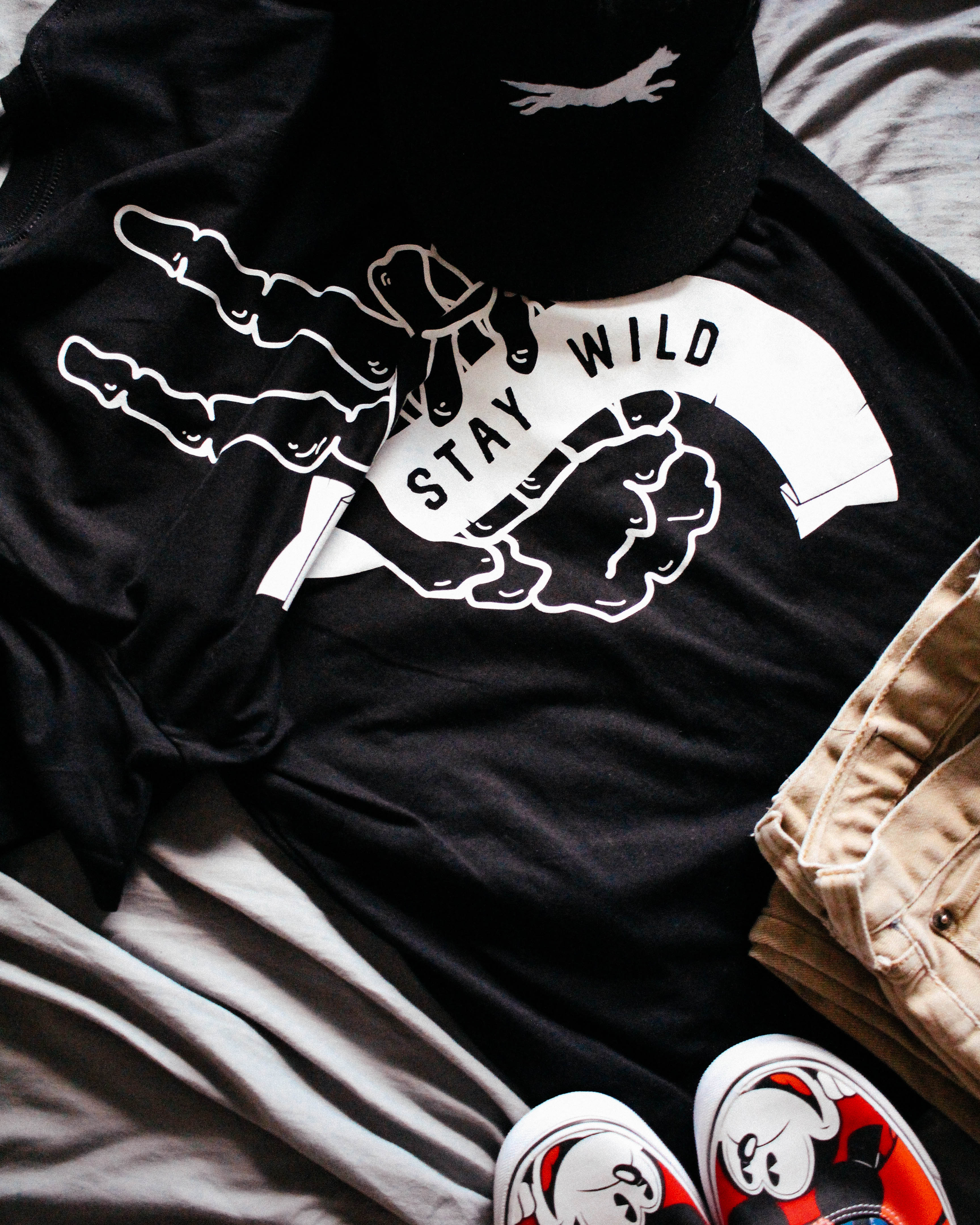 As a gay couple in business, Mathews says Denver has been great to them. He says people want to hear their story because they like to see something different. One question Mathews and Hernandez constantly get asked is, “Why would you get into business if you’re a couple?” But it’s actually a unique opportunity that works in their favor. Gilbert is more analytical and is good with numbers and interaction with others. Mathews, on the other hand, prefers the entrepreneurial side of things and to delve into design. “We’re never going to play the gay card but it does set us apart, especially because there’s so many straight men and women running the lines in this industry and I think our voice brings something to the table,” Mathews said.

Denver has also begun to respond to Made Wild in terms of sales. While products are sold online, you can also find them at Co.alition off Tennyson and at Water Course Foods, the vegan restaurant that is constantly reordering. When asked what his biggest inspiration is, Mathews said it’s not necessarily one person but a lot of people who are doing well. “I’m continuously trying to raise the bar because there’s so much really awesome work out there, and to stand out and make money doing this, to be successful, you have to compete and be better,” he said.

As millennials who are pursuing their passion, the endgame is to one day have a retail space that also acts as a coffee shop, a meeting place, a venue for businesses at night and a place where people can be creative and grow. Another main goal is for Made Wild to provide a full income so that Mathews and Hernandez can focus on raising a family one day while working on something they care about. We believe this constant impulse to break out of the box will lead them to make their goals a reality.

Be sure to keep an eye out for Made Wild‘s launch party on April 13 at Grandma’s House. And check out their products for t-shirts, stickers, and other items that will tell people more about who you are.

All photos provided by Christopher Mathews. 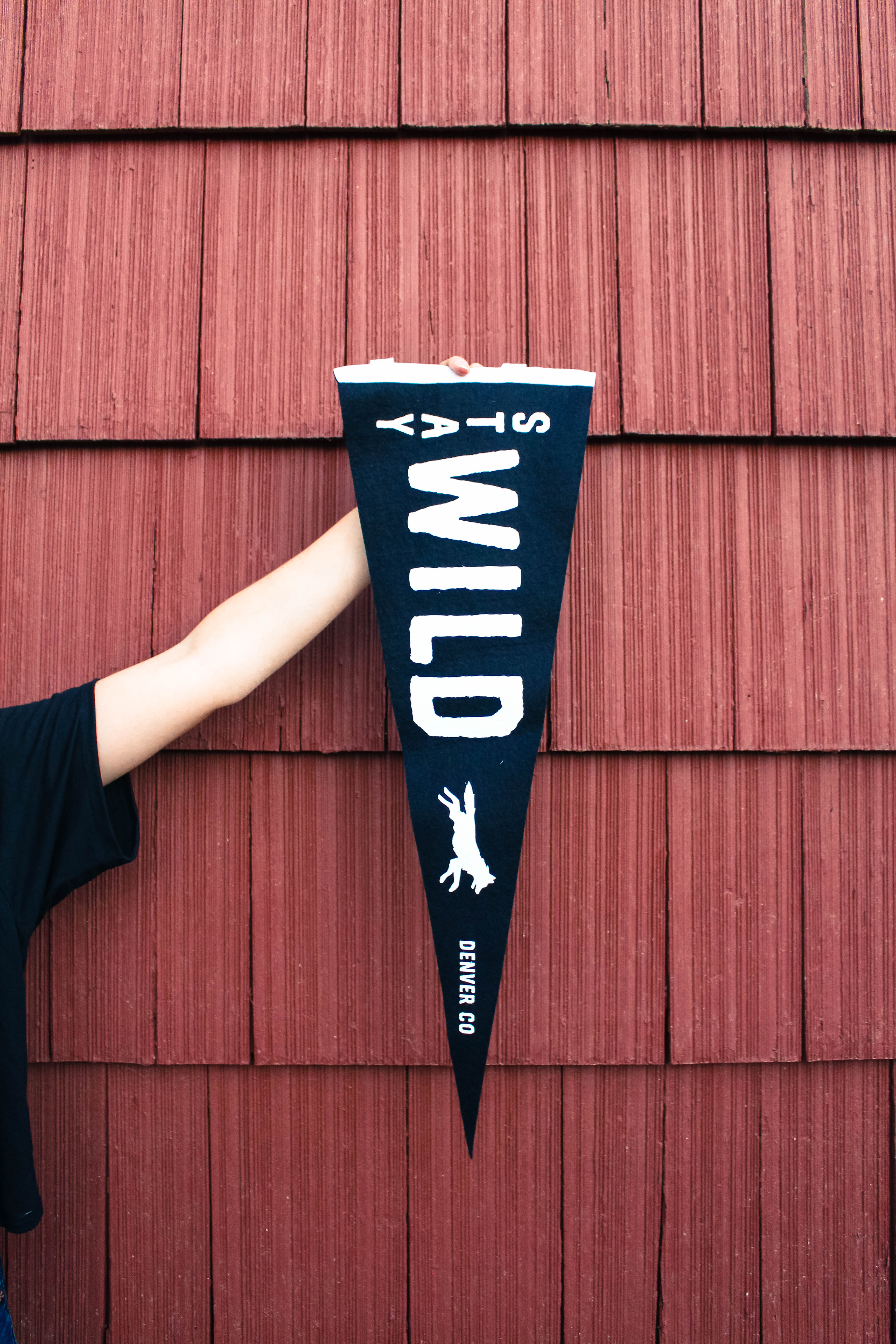 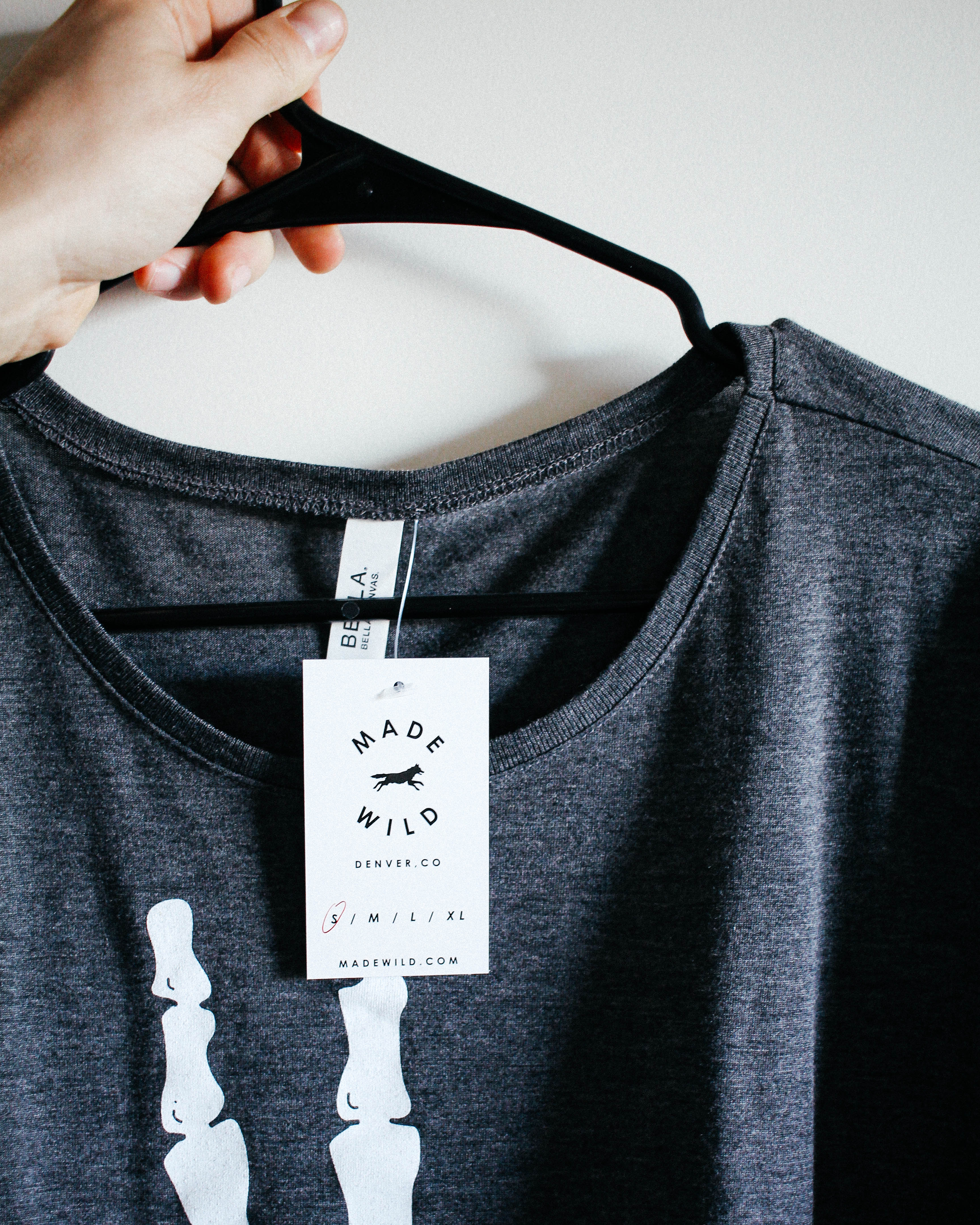