Father John Misty just announced the tour dates for his upcoming North American tour. He’ll be at Red Rocks Friday, August 25 in support of his latest album, Pure Comedy. This marks Father John Misty’s third studio album which will be out April 7 – just in time for the North American leg of his tour. Presale begins Tuesday, March 14 and will open to the general public on Friday, March 17 at 10 a.m. He’ll be performing with artist Jenny Lewis. You can preview the title track here. Father John Misty was one of our 2017 Red Rocks predictions – check out the full list here and get started on your wish list. 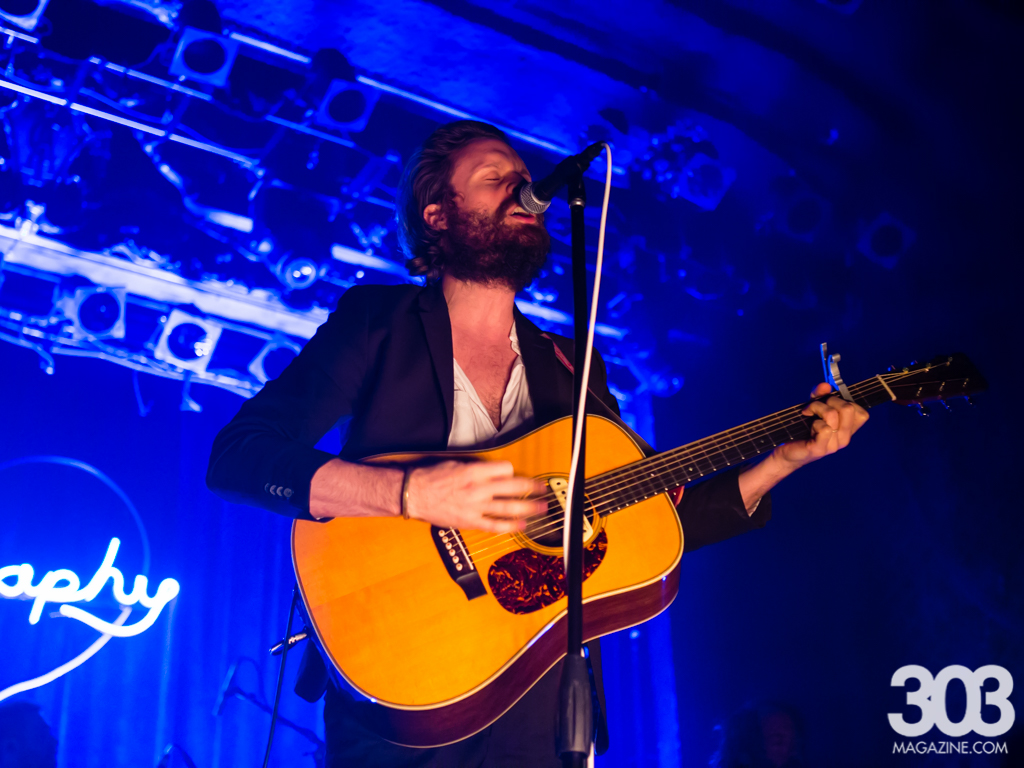