Jean-Michel Jarre Coming to Colorado for the First Time Ever

Colorado’s electronic music scene must be making waves worldwide now because Grammy-nominated French producer Jean-Michel Jarre has announced a 2017 North American tour with only nine performances total – and Colorado is one of them (Broomfield to be specific). Not only is will this be his first-ever Colorado performance, this is his first ever North American tour. Between that and the fact Jarre has been producing electronic music for over four decades now, Denver EDM fans should undoubtably consider snagging a ticket. He’s known for playing music with a laser harp as well as an exciting light show. Jarre will be stopping by 1st Bank Center on Wednesday, May 24. Tickets go on sale Friday, January 27 at 10 a.m. and can be found here. 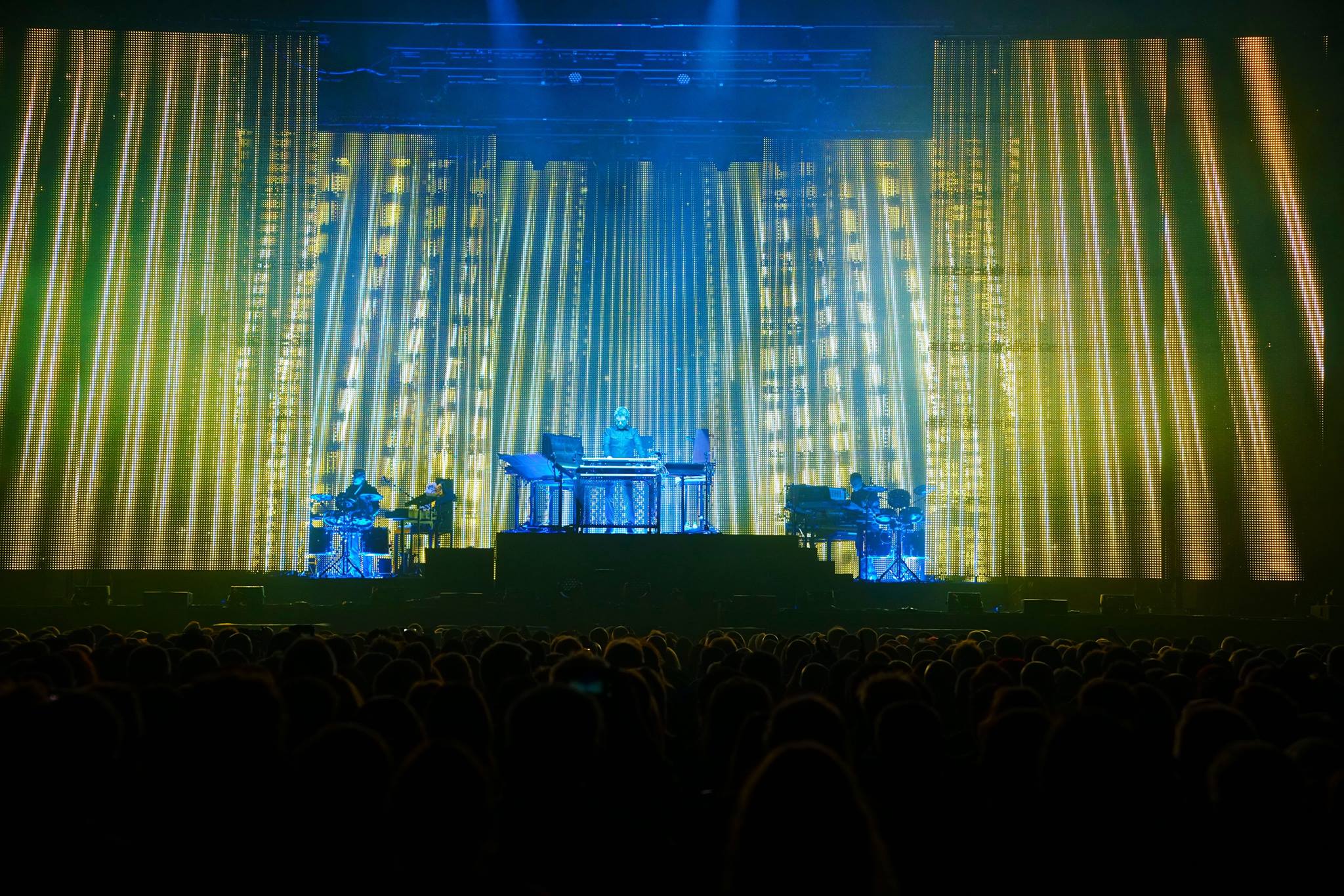