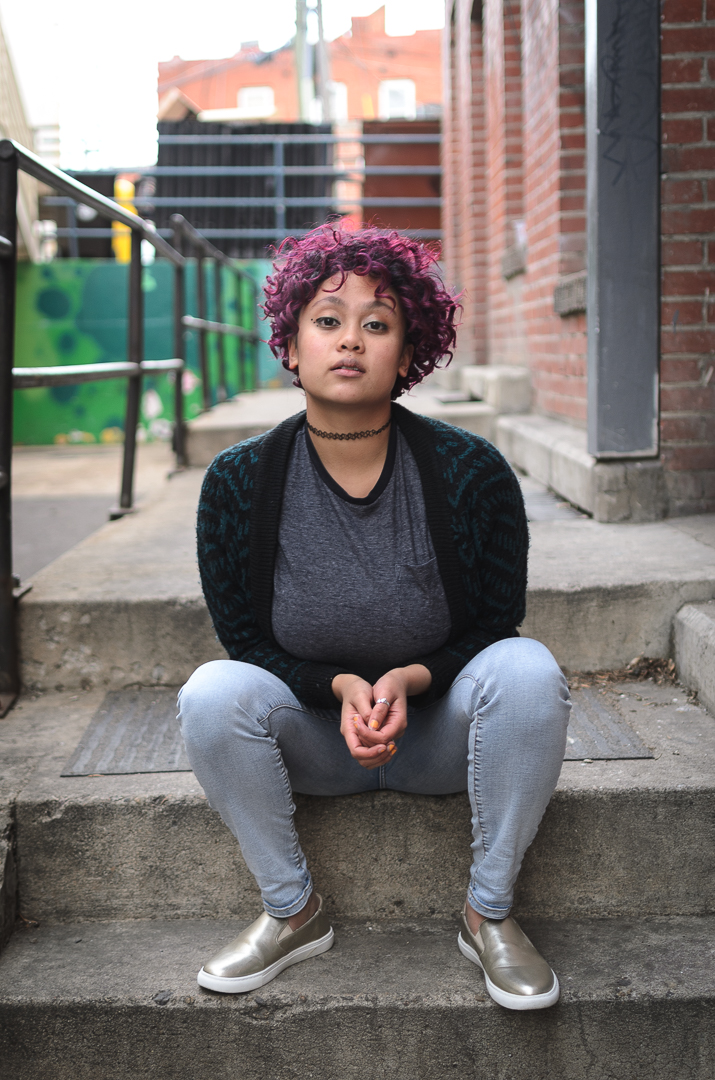 “Words are definitely a weapon.” Armed with a croissant in hand, these words floated out of Ayla Sullivan’s mouth and landed somewhere along the wall of books packed behind them in a small Boulder coffee shop. “[As] a youth, you have to recognize that your words bite and your words mean something.” Sullivan’s biting words will take on a world of new meaning with the recently obtained title — the 2017 Denver Youth Poet Laureate.

The position was awarded by Denver youth poetry organization Minor Disturbance in collaboration with Colorado Creative Industries, Youth on Record, Lighthouse Writers Workshop and in partnership with Urban Word. It includes a book deal with from Penmanship Books and a scholarship in memoriam of Russel J. Arkind. As a Denver Youth Poet Laureate, Sullivan —who’s preferred pronoun is “they”— will perform poetry across the city, tour as a poet, promote creativity and literacy in Denver youth and, in Sullivan’s words, “ serve [their] city in the best way and be a public servant.”

Sullivan, 19, says the process of being selected was “pretty low-key.” The poets interested had to submit a portfolio of their work with at least one poem that has a “social justice message” as well as a “resume of work that [we] aspire to do or already do.” From these applicants, judges chose five finalists who then read at a selection event held at Youth on Records. Sullivan explains that since the laureate was selected before the event, there was no pressure of competition — the finalists were able to “just share [their] poems with amazing youth, listen to each other, share work and just love our city together, which [they] think was a really beautifully way to [end] the selection process.”

For Sullivan, that exchange with other young artists is the most important part of being a youth poet laureate. “What’s more important to me than the poetry of Denver is the youth of Denver and how poetry can speak to youth,” Sullivan said. “A lot of times I think we teach poetry in this very colonized standoffish standpoint … whereas slam is [a] way that you just get to hear people’s stories … when you write slam, you write for yourself.” 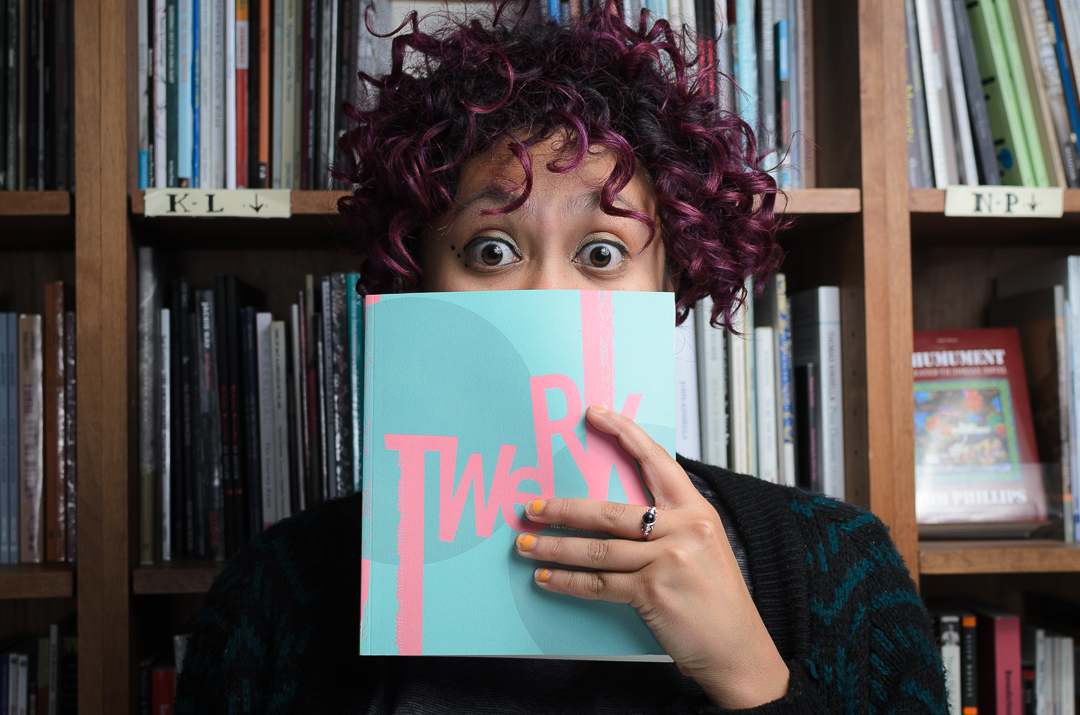 Sullivan’s self is a busy one. In addition to being a full-time poet, Sullivan is  also a theatre and secondary English education student at University of Colorado Boulder, a communications coordinator at the university’s gender and sexuality center, a member of Queer and Trans People of Color at the university, and a member of the chancellor’s black student advisory council. Still, they find time to pour every bit of themselves into their poetic craft.

Sullivan is a self-proclaimed love poet. While the idea of love poetry is one that seems difficult to innovate within, Sullivan has done so. In a time when it seems impossible to create something new out of an ancient craft, Sullivan guts and molds new images out of love poetry that will leave your heart wrenched and brain spinning. “I think my tone is sort of a visceral vulnerability,” they said. “I definitely write everything from a genuine place of love and a genuine place of yearning.” Sullivan explains that their poetry is “more about intimacy with grief and intimacy with the experiences that shape us” rather than romantic intimacy. They twist the definition of a love poem into a space that’s simultaneously challenging and comfortable for both the poet and the audience. “Maybe the poems that speak about difficult topics aren’t meant to be love poems, but I definitely strive to make them sound like that,” they said. “I think that sort of frequency can get to peoples’ ears and hearts faster than if I was yelling at them.”

“When I first went into poetry, I went in as a cis, straight girl and [being] in the community was kind of the first time I was like ‘Oh! There’s language for what I’ve been feeling?’” 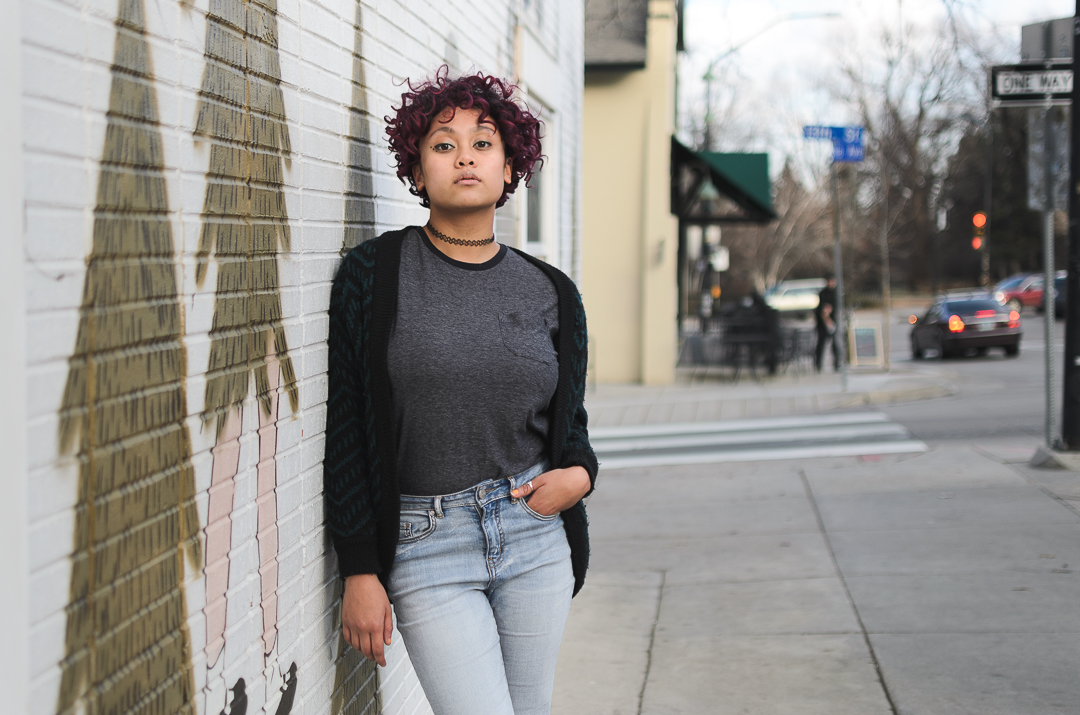 Sullivan explained that poetry carries importance due to the language it offers to both its creators and its audience. “Poetry is really important to affirm people that never had the chance to be affirmed,” they said. “When I first went into poetry, I went in as a cis, straight girl and [being] in the community was kind of the first time I was like ‘Oh! There’s language for what I’ve been feeling?’” Beyond that affirmation in identity, poetry also gives movement to tough-to-have conversations, particularly of political nature.

“I think the thing that white supremacy does is it dehumanizes targeted communities and vulnerable communities. Poetry humanizes us.”

Contrary to what some may believe, Sullivan doesn’t think that those political conversations in poetry are any more prominent or important in today’s society than they once were. “A lot of people want to talk about political climate, but the thing is, white supremacy has always been at the forefront for people who have been targeted by [it],” they said. “So when I see that there is a fascist coming into power, I’m not surprised. Am I hurt? Of course. Am I terrified? Of course. But when as a black and Vietnamese child of a refugee am I not hurt or terrified living in a country that doesn’t like me?” Sullivan explained that in this regard, poetry is important to education. It gives voice to subjects and stories that aren’t heard often enough. “I think the thing that white supremacy does is it dehumanizes targeted communities and vulnerable communities. Poetry humanizes us,” they said. “Poetry speaks to people on a very different frequency than a political platform.”

Toluwanimi Obiwole, the first and previous Denver Youth Poet Laureate, explained that Sullivan’s poetry is important “simply because of their identity.” She says, “simply by existing and telling their story and being very vocal about trans rights, about LGBTQ rights in general and everything else that they represent … is revolutionary.”

Sullivan will continue that revolution in their time as the Denver Youth Poet Laureate and thereafter.

You can hear one of Sullivan’s recent poems, “This Skin,” featured in a short film of the same name. You can find more of Sullivan’s poetry on their Tumblr page. 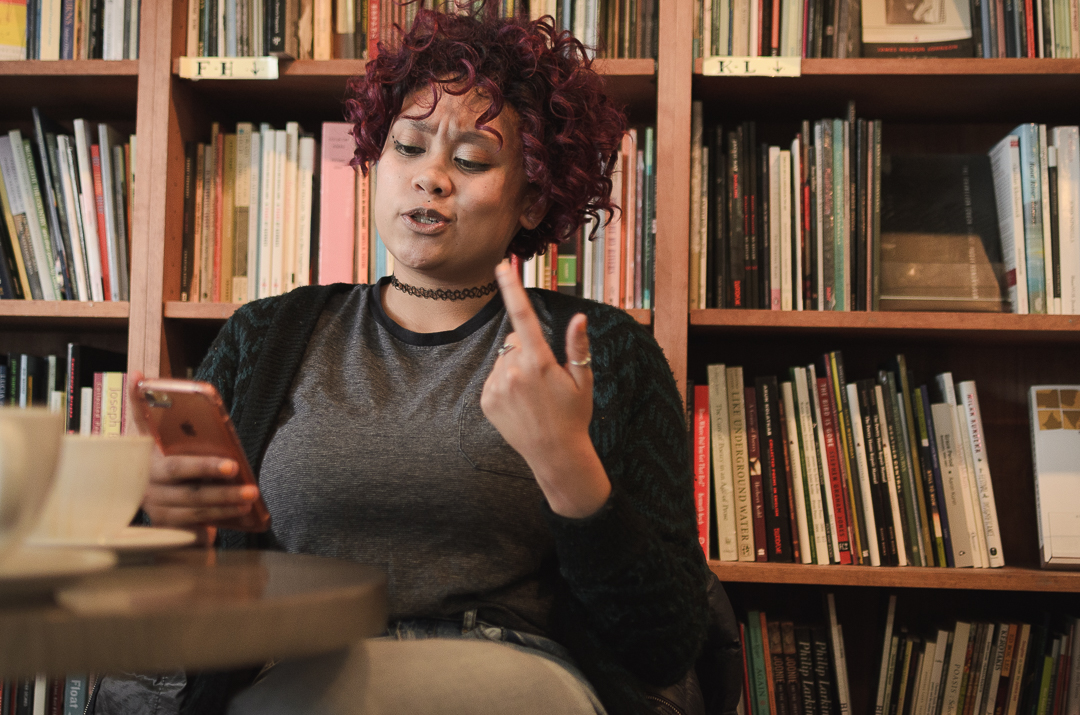