RAW Natural Born Artists is an international independent arts organization for artists by artists. It was created by burgeoning fashion designer, Heidi Luerra in 2009 as a networking community aimed at providing the tools and resources necessary for independent artists to cultivate their creativity. RAW hosts online and offline communities and events in more than 60 cities across the U.S., Australia, Canada and the U.K.

Every other month, RAW directors in cities around the world put together local RAW events showcasing artistic talent in visual arts, fashion design, film, music, performance art, hair and makeup artistry, and photography. This month, RAW Denver presents the Holiday RAWk 2016 show on December 15 at City Hall from 7 to 11:30 p.m.

RAW Denver’s Holiday RAWk will feature more than 65 artists showcasing their work in visual art, photography, accessories, fashion, home wares, performance art, hair and makeup design and live music. More than 55 artists will be featured in a pop-up gallery alongside many live performances. Live performances will include dance fused with fire twirling and aerial artistry by Elemental Enchanters as well as a full runway show featuring local designers. Throughout the event, hair and makeup will be showcased on live models. The evening will be hosted by Denny Wetmore, short film writer and director and former announcer for the Rocky Mountain Rollergirls. Music will be provided by Hector Lara aka DJ Hex.

Artists covering an array of genres and media will converge on City Hall for a one-night circus of entertainment and creative conglomeration. Read below for a look at just a few of the artists who will be featured at RAW Denver’s Holiday RAWk show this week. 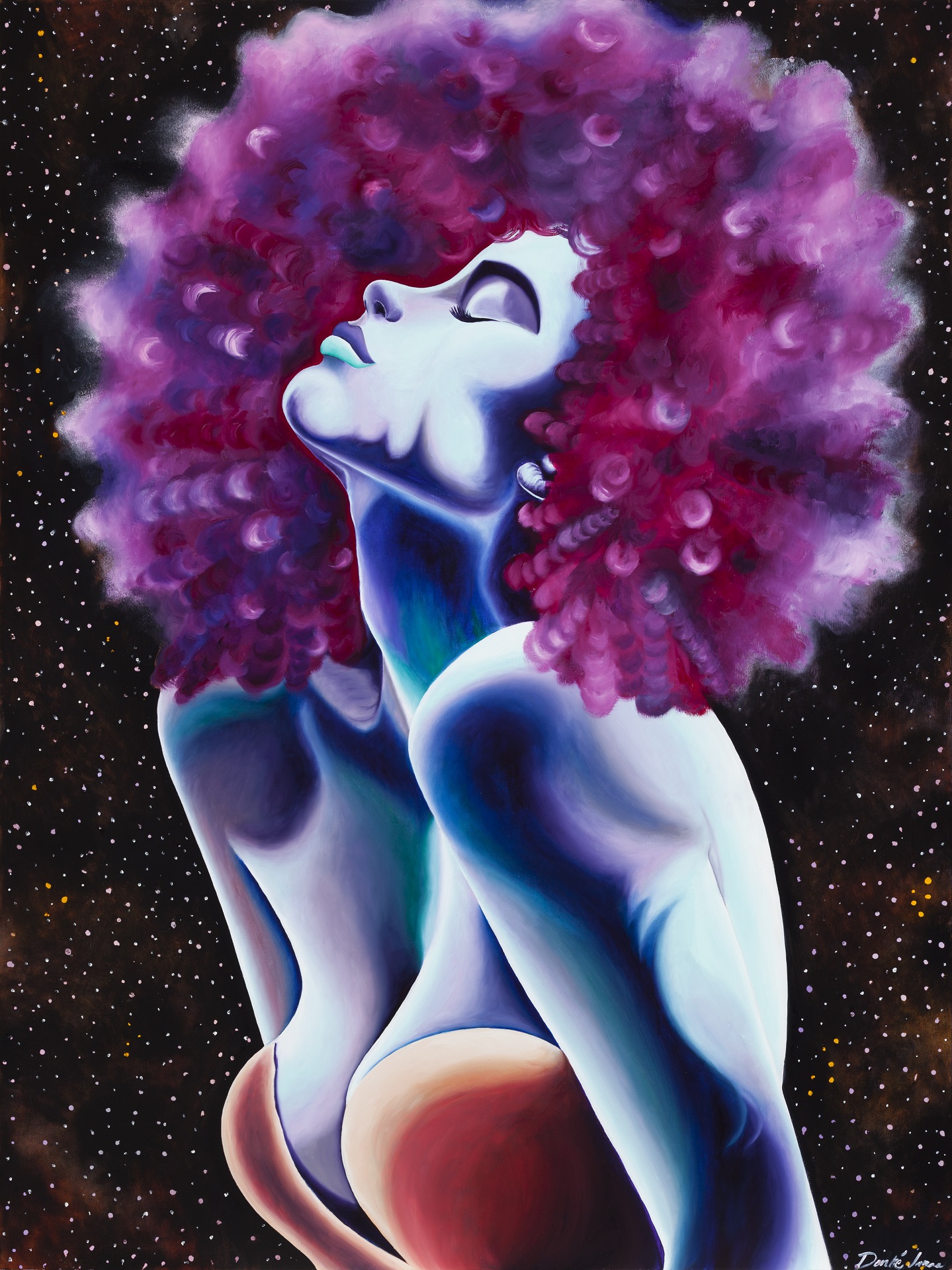 Donte Janae is a visual artist from Denver who recently cast off her corporate job in favor of pursuing, wholeheartedly, her career as an artist. A graduate of the University of Colorado at Boulder with a Bachelor’s degree in Studio Art, Janae has recently featured her work at Artstir at the Denver Pavilions and the Colorado Black Arts Festival. Holiday RAWk will be her first time showcasing her work with RAW.

“Viewers can expect to see the most vulnerable parts of me at this showcase,” Janae said. “Collectively, my art is a reflection of who I am. Individually, each piece presents a variety of emotions that I have experienced throughout my life.” 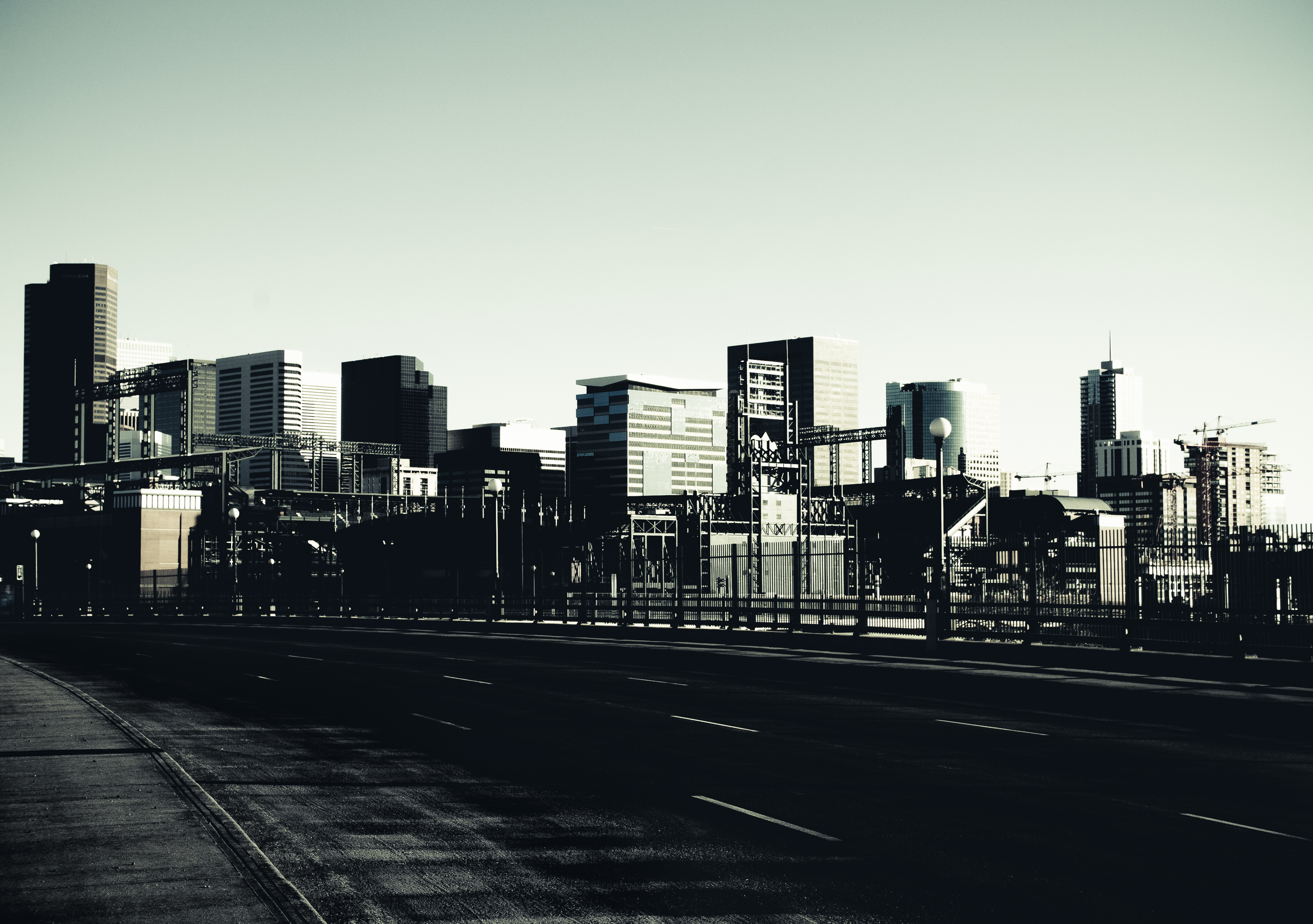 Helmed by Kevin Hernandez, Raw 5280 began in May of 2016 as a way to showcase the beauty of Denver through photography to both local and international audiences. Holiday RAWk will be Hernandez’s third show since the creation of Raw 5280.

“I am excited to have my work featured on canvas prints for the first time in a gallery. I am also excited to meet more local artists and to connect with them on future projects,” Hernandez said.

Raw 5280 will also feature the opportunity for attendees to snag free portraits by Hernandez at the event. 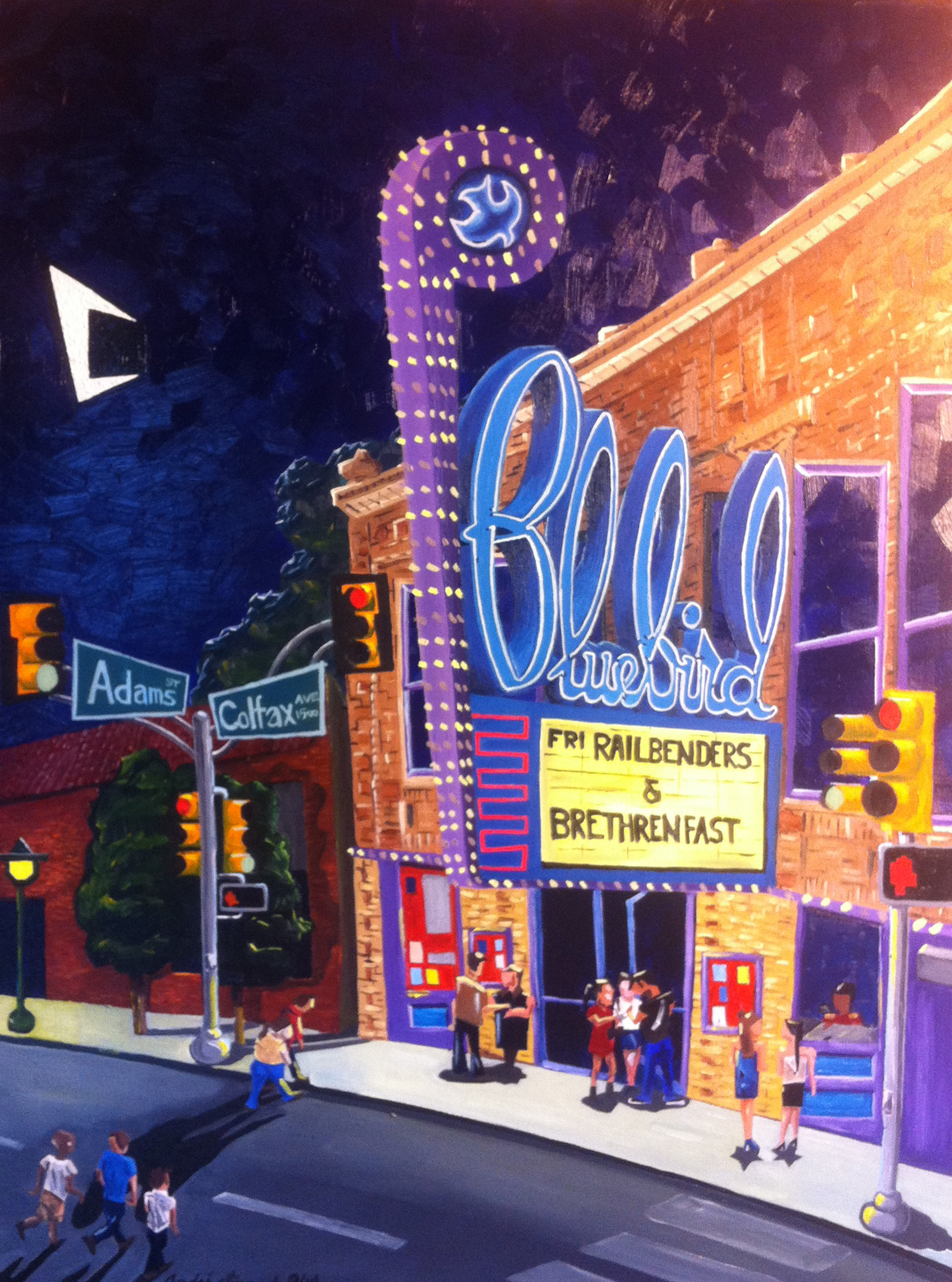 A fourth-generation native of Colorado, Andre Lippard grew up in a household brimming with artistic and creative talent. Lippard’s grandfather was a painter and professional illustrator and his father was an aspiring novelist and audiophile. With this lineage, it wasn’t a surprise that Lippard would grow up to study art first at the University of Colorado and then on to earn his Bachelor of Fine Arts from the Rocky Mountain College of Art and Design.

Lippard’s work has been presented in many bars and restaurants throughout the Denver Metro area including La Cour on South Broadway. Recently, Lippard also took part in the Aurora Art Festival and Tattoo Masquerade. Holiday RAWk will be his first time being featured as a RAW artist.

Lippard prefers to work almost exclusively with oil paint, stating, “It is in this form of art that I discover a deep cosmic vibration that connects with the truest source of myself. It is the textures of paint, the building process and the raw, classic virtue of direct oil painting. My art is not about reinventing the wheel or discovering new processes, but instead it relies on the tried and true nature of simple, archival quality materials that will maintain an image for [many] lifetimes.” 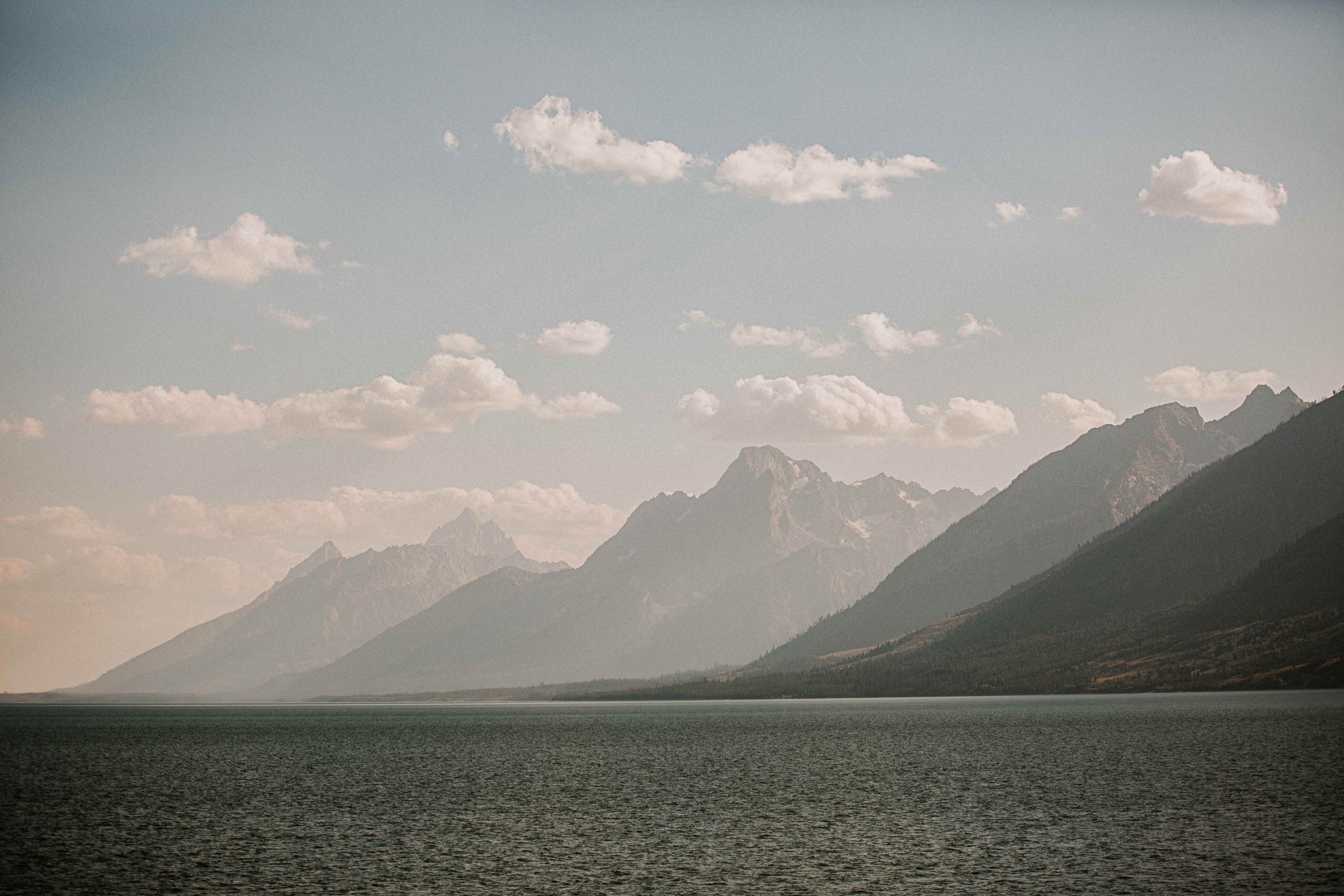 After years of exploring photography as a hobbyist, Colleen Kelly decided to direct her lens toward a career as a photographer. Kelly has developed her skills behind the camera through self-teaching and the guidance of too many mentors to name. Kelly’s photojournalist approach allows her to take on the stylistic sense of an observer rather than a director towards her subjects. She has worked with a variety of subjects as well as photographically documenting her various world travels.

“Photography, to me, is about emotion,” said Kelly. “This can mean the emotion conveyed within the image or the emotion projected onto the observer. My goal is to capture a moment in time, a fleeting feeling or an interaction that may, otherwise, go unnoticed.”

RAW Denver’s Holiday RAWk promises to be an evening overflowing with local artistic entertainment in every way imaginable. Denver’s up-and-coming fashion designers, makeup artists, visual artists, musicians, photographers, hair artisans, accessory designers, and much more all collide to create a mosaic of art in one single evening. For tickets to the event and a full lineup of featured artists, click here.