A Week of Lagers and 8 Other Events This Week

It’s been a busy holiday week for most of us and in order to keep things  going we’ve compiled a list of events from the day after Christmas right into the New Year. From mimosas to manhattans, Denver’s restaurant scene continues to go strong.

Baltic Porter at Call to Arms 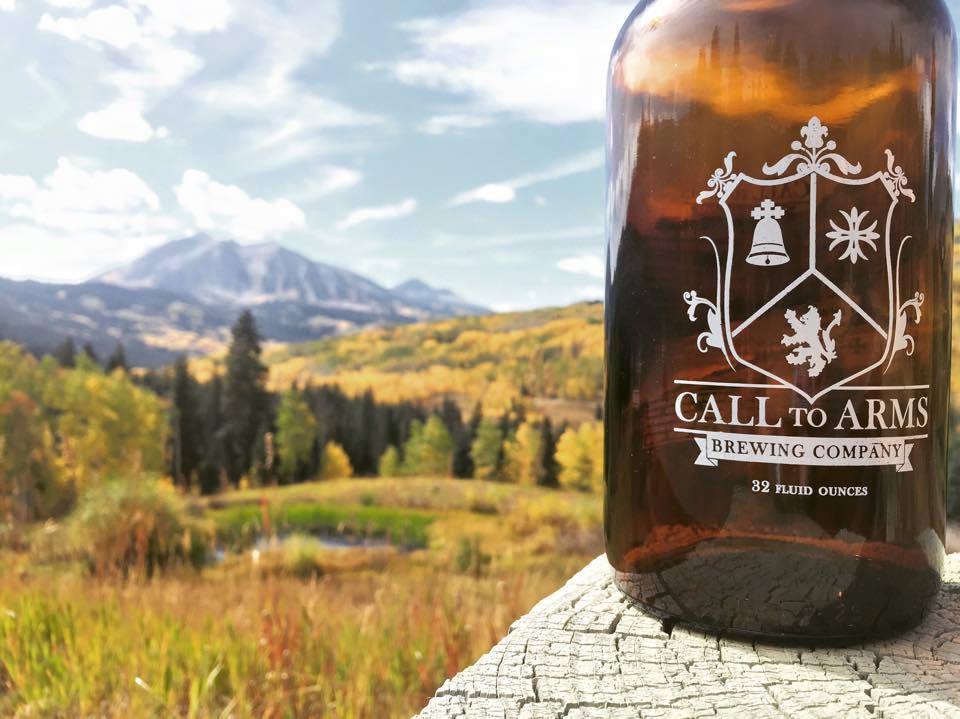 The Lowdown: A dark rich beer has a complexity and depth that is great to snuggle up with on a cold winter night. Monday will begin Call to Arms Brewing Company’s “Week of Lagers”. Mondays brew will feature a baltic porter in collaboration with Sweet Bloom Coffee Roasters.

Los Tacos and Through the Lens 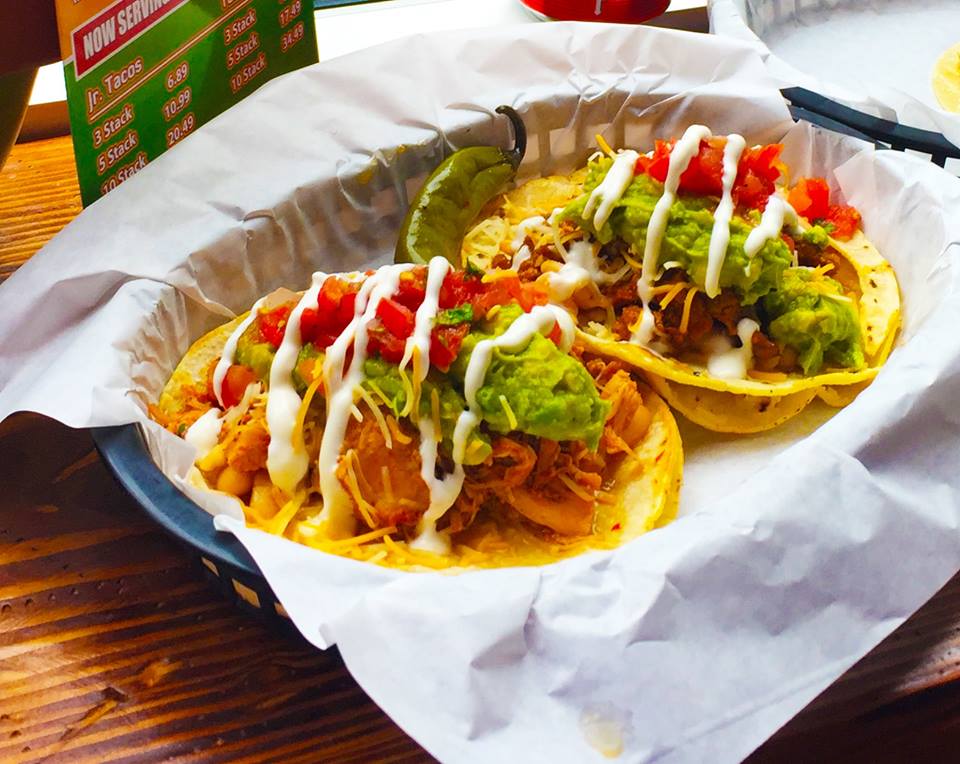 The Lowdown: This is a taco tuesday you won’t want to miss out on. Los Tacos Famous Taquera will host a pre-party for the String Cheese New Years Eve 3 day run. Through the Lens art collective will have a gallery on display accompanied by live music from David Demolli. $1 Los Taco Lagers, $2 Tacos and $20 bottomless margaritas will be available for consumption. 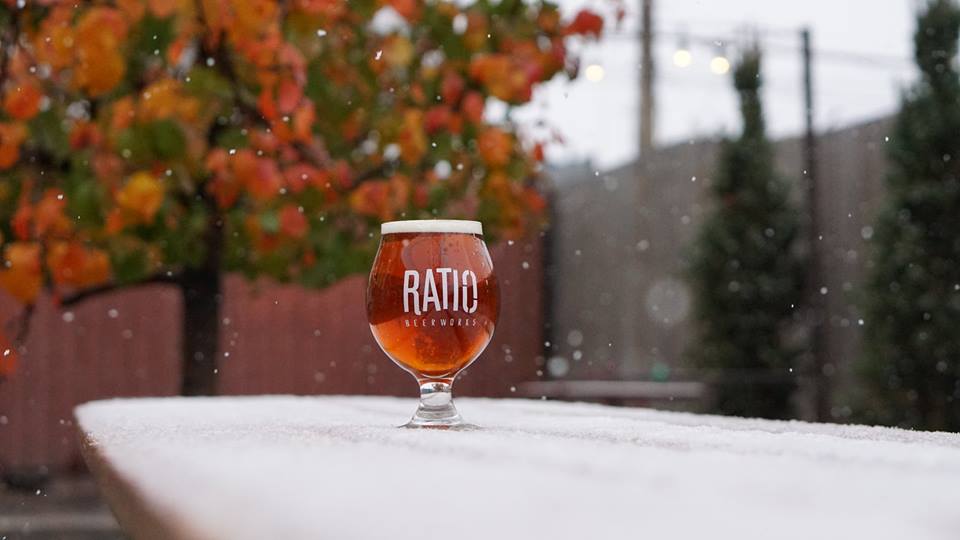 The Lowdown: Ian Douglas Terry aka IDT will be in town from Nebraska to host the first in the comedy series “Live at Ratio”. IDT is the co-founder of Omaha’s OK Party Comedy crew and through consistent visits he has built a relationship with Denver over the years. This is your chance at a little holiday comedy relief—Ratio will be pouring beers and IDT will be supplying the laughs.

Tasting in the tap room with Laws Whiskey 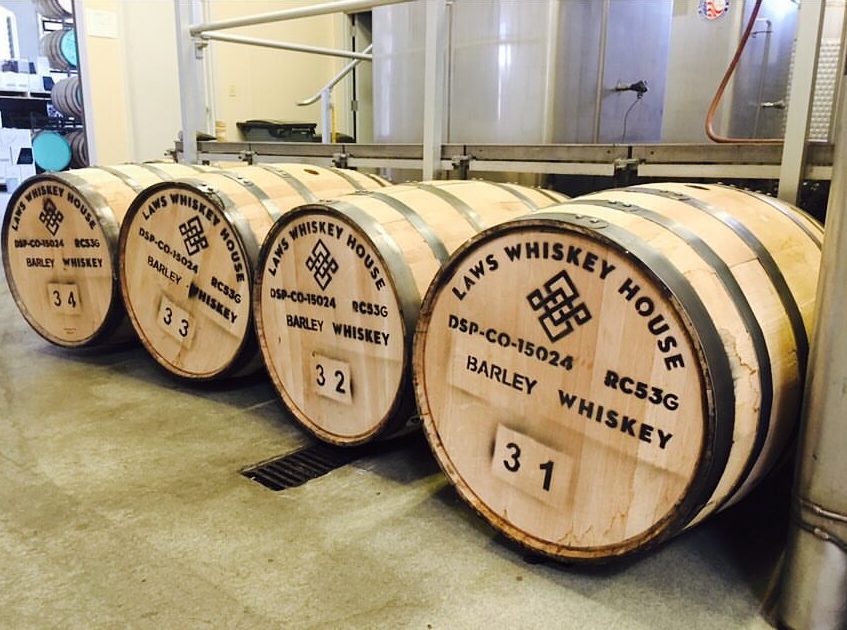 The Lowdown: It is the thursty Thursday before the new year’s celebration and Laws is inviting you into their taproom for a tasting. 3 individual 0.5oz pours of the weekly selection will be available for only $10. This is a great way to cut the cold after a shift at work.

A Blue Christmas without Oskar 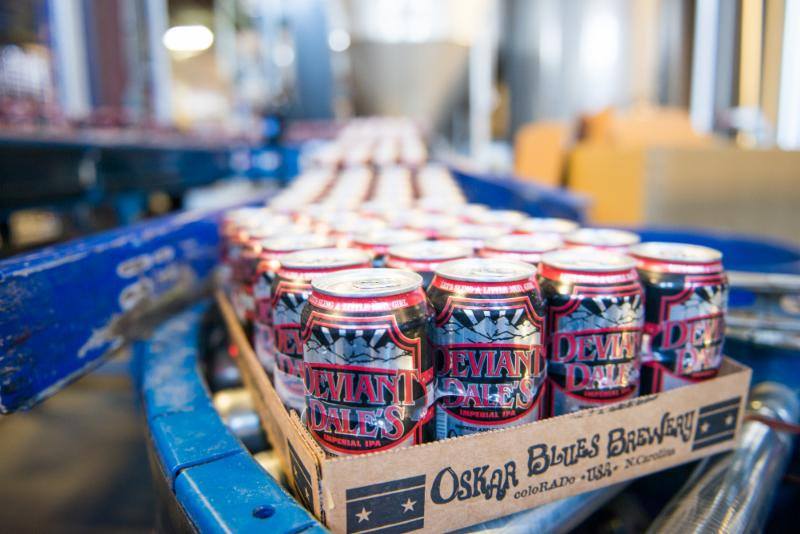 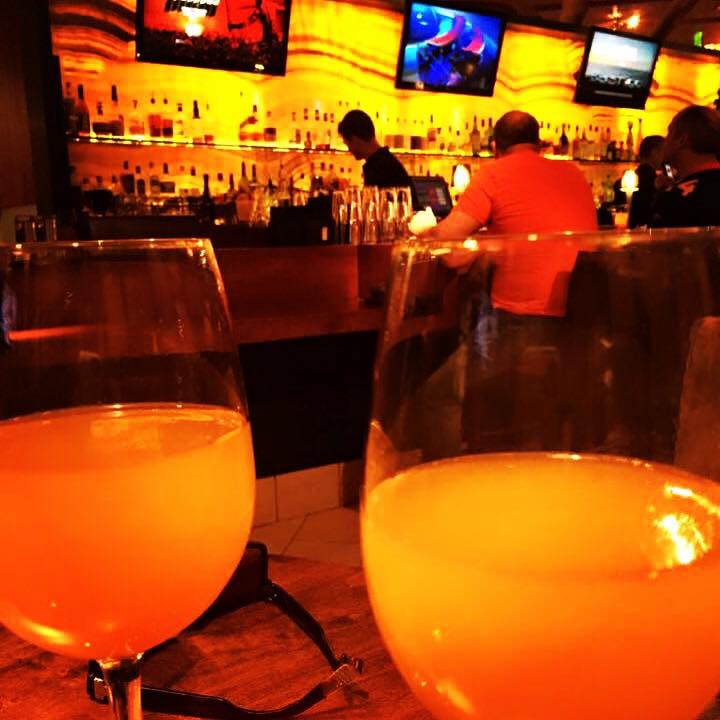 The Lowdown: Elways has your game day needs covered. Watch your favorite game with NFL Sunday ticket and enjoy a buffet that includes USDA prime strip loin, french toast and biscuits and gravy. If any knows football Sunday it’s John Elway and his steakhouse location downtown. 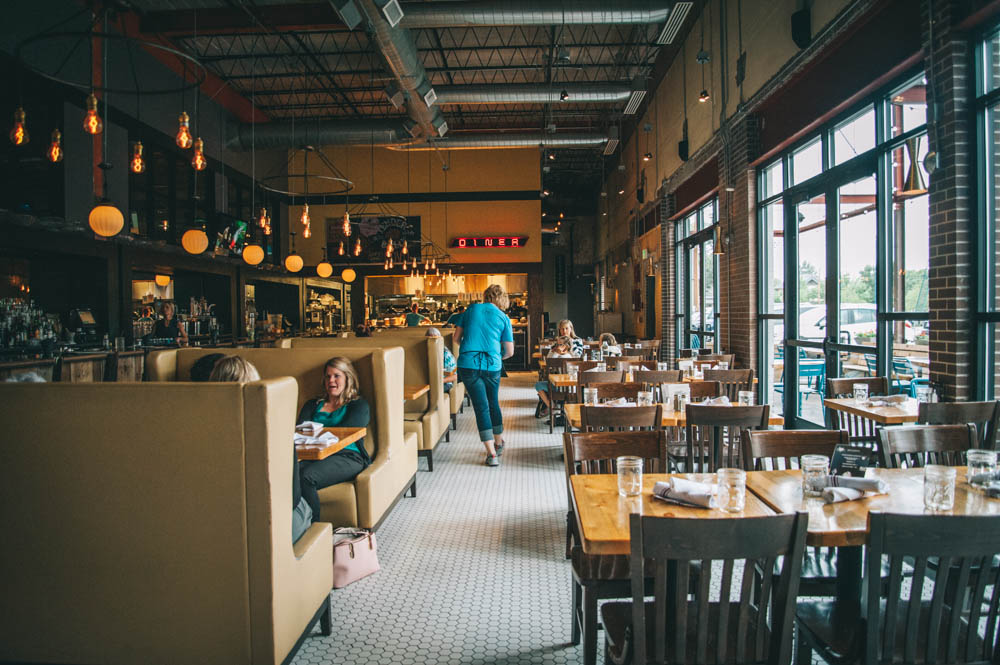 The Lowdown: The award winning bloody mary bar at Punch Bowl Social will be opened to cure your hangover on the first day of 2017. Fuel up with favorites from the new menu like the crispy chicken biscuit, Black Eyed Pea hummus or the superfood grain bowl. After you eat keep the party rolling into the new year with a game of bowling, ping pong, karaoke, cornhole or skeeball. To make reservations call 303-765-2695.