Review – FIDLAR Brought Punk and Party to the Gothic Theater

Allegedly punk rock is dead, so we headed to the Gothic Theater on November, 22 to check the pulse of the scene. The line-up proved that good punk is alive and kicking. The Frights took to the stage first, their baby faces were unnerving but the group just released their second full length album You Are Going to Hate This, contrary to the album name they were straight up hypnotizing. The Frights have been commended for their hybrid style and sound. The Frights brought layers of indie rock, doo wop and surfer punk to an almost full house at the Gothic, surprising for how early they went on. Some lesser artists would not be able to pull this off, but these kids have perfected their sound through avid touring and consistent recording. The Frights also made sure to mix in a couple of covers of old punk and metal that you could tell was influential to them. Overall they were quite charming. 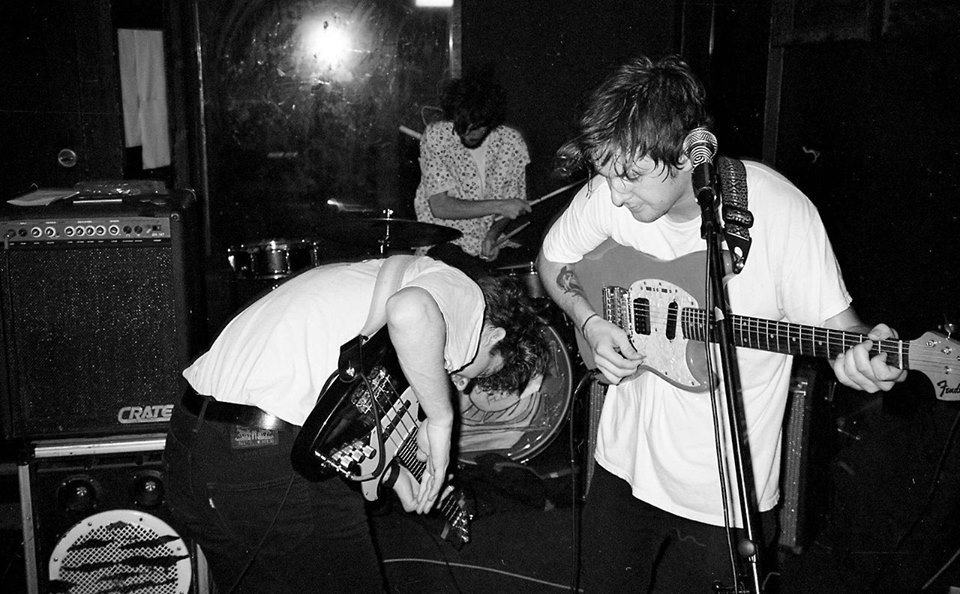 Next up to bat was another young punk crew, SWMRS, who released their first full length album Drive North earlier this year. SWMRS have been at the music game since they were little kids and certainly have developed a great sound and following. SWMRS were more conventional punk with a noticeable vein of pop punk, which is not surprising as the drummer Joey Armstrong’s dad is the lead singer of Green Day. However, after the range of influences that The Frights brought to the table, SWMRS came off two dimensional and limited, wedged between The Frights and FIDLAR, SWMRS lacked the tongue-in-cheek element that their companions had. SWMRS did rile up the pit though, more and more young punks pushed harder and harder to get to the front of the stage. 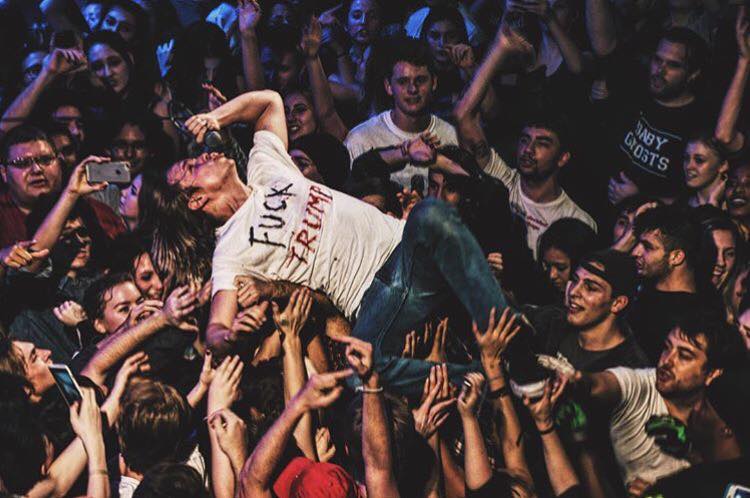 FIDLAR took to the stage and were greeted by raucous cheering and a packed house. Their garage and surfer sound brought out a huge crowd and spoke directly to young and old in Denver punks. The crowd was scary looking yet the nicest people you could imagine. The pit was a swarm of energy and shoving. Usually there is a crowd around a small mosh pit but this show was a hurricane of people pushing almost up to the bar. Fans were getting thrown down and picked up and lifted over heads to crowd surf. The band played hits off their most recent album Too, including the valley girl voiced intro to “Sober.” They also made sure to include favorites from their 2013 self titled album, lead singer Zac Carper even tried to get everyone in the audience to sit down on the floor for “Cocaine.” No one could sit though, the pulse at the show was too frantic and hard hitting. People were diving off the balcony, praying they would end up crowd surfing and not hit the floor. The show was so inclusive and enthusiastic it was hard not to jump up and down and dance like a wild animal the entire time. 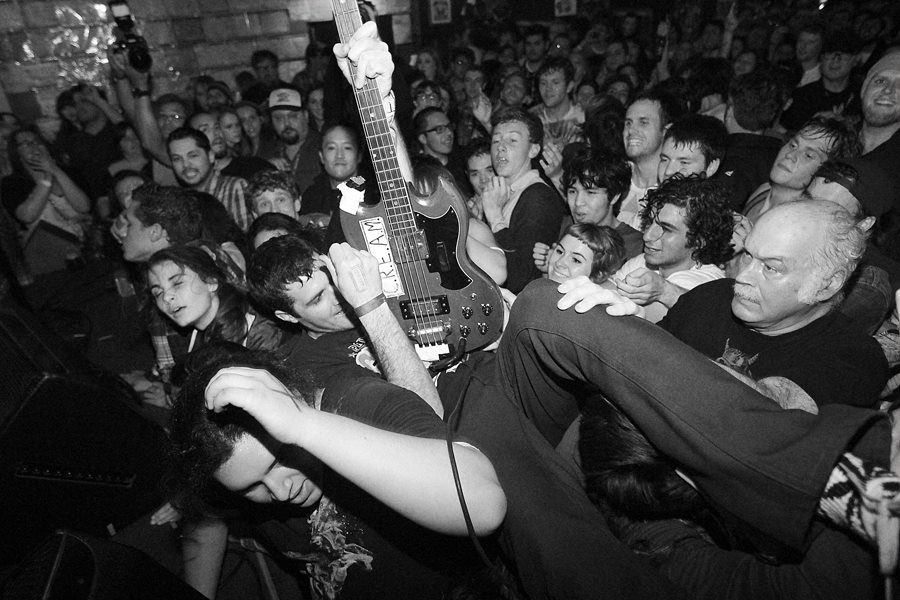 FIDLAR offered a re-energized punk sound. They were a lot of fun to watch and even audience members not super familiar with their music were laughing at clever lyrics and the vibe was all encompassing and rowdy. Make sure not to miss FIDLAR next time they are in town, they were invigorating, committed to their craft and truly delivered solid punk rock.