It’s been rather quiet in the Denver dining scene. For the time being we’ve managed to avoid any impending shutters to add to the lengthy list and only take on the openings and grand re-openings of some Mile High favorites. Two executive chefs are added to the ever growing scene, La Loma opens downtown and plenty more to catch up on this week.

Panzano, one of Denver’s most cherished fine dining restaurants, has welcomed a new chef by the name of Patrick Kelly. Hailing from Nebraska, Kelly cut his teeth in the Bay Area by working at not one, but two Michelin-starred restaurants. Panzano is known for fostering long and bright careers of local talent including James Beard Award winner Jennifer Jasinski and critically acclaimed chef Elise Wiggins.

“I can’t believe this job was open,” said Kelly. “I hope to convey my style, a clean plate [that’s] full of flavor.” Wiggins held a whopping 12-year stint at Panzano and has left big shoes for Kelly to fill. The young chef has kicked off his tenure with a robust menu consisting of finely constructed plates of pasta including a supremely delicious Bucatini di Basilico  ($26) made with wild mushrooms, three milk robiola fonduta and herbed bread crumbs and responsibly raised poultry including a Sonoma duck breast ($44) served with turnip, Tuscan kale, gala apple and apple jus. The popular happy hour will remain intact with service from 2:30 – 6 p.m. daily.  To view the full menu, go here.

Squeaky Bean is excited to announce the return of chef Darren Pusateri, one of the originals who helped open the LoDo location. Pusateri joins the team as their new executive chef already cooking up creative new menus including his fall rendition on rustic comfort food featuring autumn inspired flavor. Dishes include a roasted beet and carrot salad, pumpkin barley risotto and pork trio and white beans.

“I’ve always been passionate about using the freshest produce and products that can be found, and letting the natural flavors shine through,” said Pusateri. 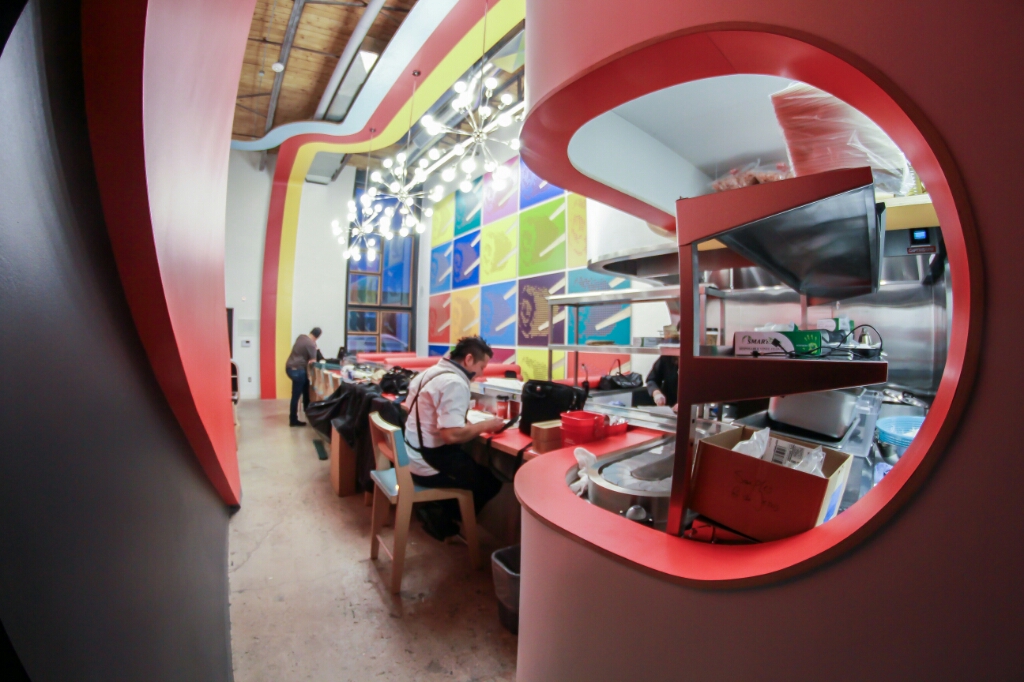 After opening the first location just under a year ago, owners Jeff Osaka and Ken Wolf have decided to put three more projected openings into the works. First reported by Westword, leases have been signed at Belleview Station and Fitzsimmons with an almost fully finalized lease in Lone Tree. 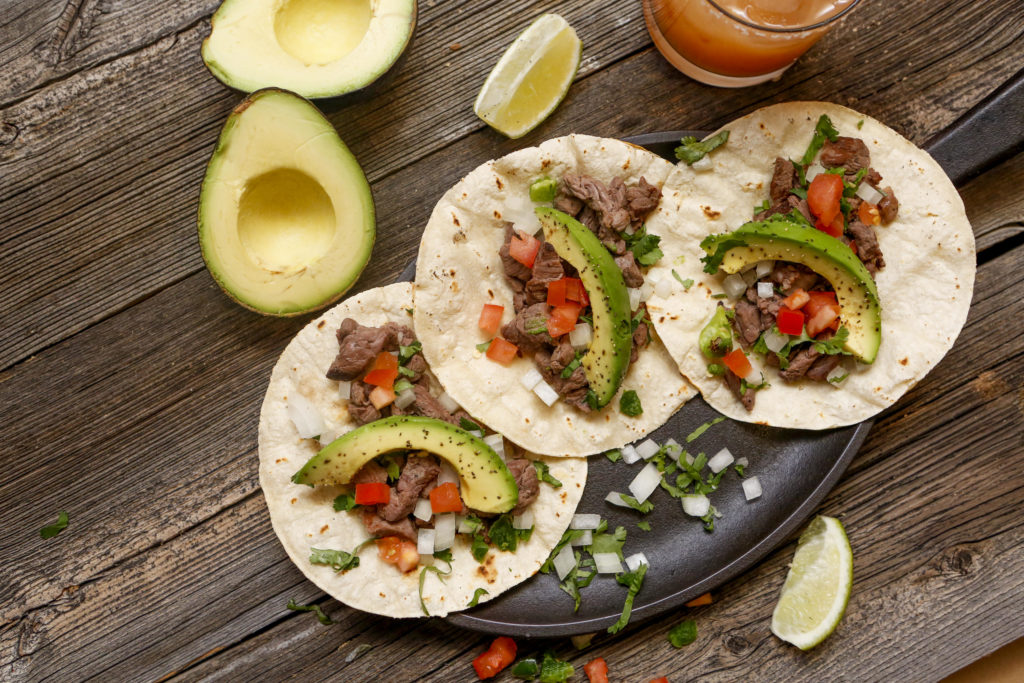 One of Jefferson Park’s longest running Mexican fare staples shut it’s doors only to reopen this week in downtown Denver. The grand opening took place Tuesday evening with a ceremonial filling of the barrel with Arta Tequila. After 35 years at their previous location, La Loma has decided to stick with what works and only change their location — the menu and decor stay the same which loyal customers will be happy to hear. 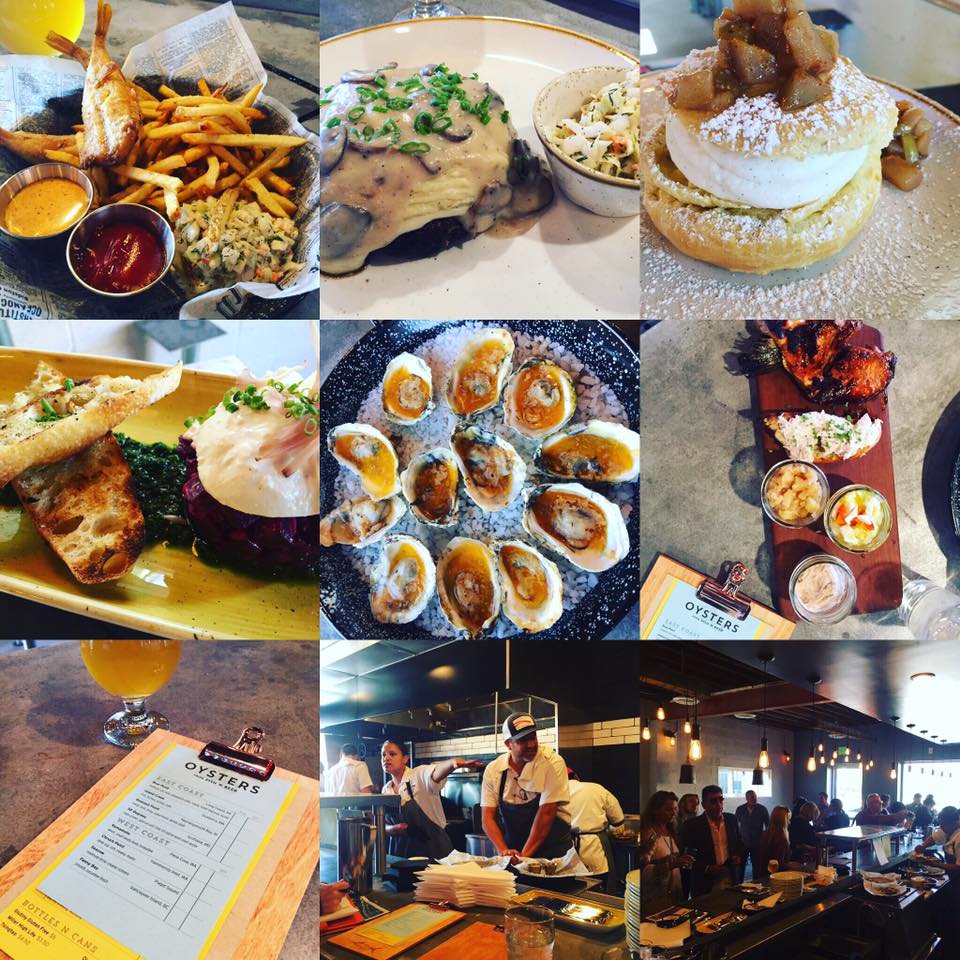 Executive chef Aniedra Nichols, alongside partner and chef/owner Kevin Morrison of Pinche announced the grand opening for their latest endeavor Fish N Beer for Monday, November 7. Their name says it all — fish and beer — the duo will be serving up some “fresh as it gets” seafood shipped in straight from the coasts at this casual no reservation, dinner-only dining destination. The beer will be served cold from the tap and the menu will stay seasonal and rotating.