Elton John & His Band to Play at Broadmoor World Arena

This morning, Elton John pleased Coloradans by including Colorado Springs as one of just eleven cities on his 2017 U.S. tour. Elton John fans in Denver have had it pretty good for the past six years. John has stopped in the mile high city a total of three times since 2010. Now, Colorado Springs also gets to experience a truly legendary show – one they haven’t seen since ’09. Elton John and his band are set to play the Broadmoor World Arena on March 16, 2017. This 8,000 seat venue is likely to provide a more intimate stage than John’s last performance at the Pepsi Center. 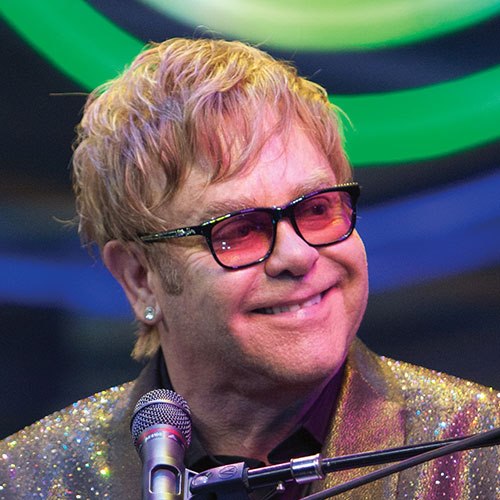 Now’s the time to brush up on your rendition of “Rocket Man” and “Bennie and the Jets.” From iconic tracks to songs from his recently released album, Wonderful Crazy Night, this show has something for every Elton fan. Tickets go on sale December 9, 2016 at 10 a.m. Doors will open at 7 p.m. We’re sure glad Elton John is such a fan of Colorado; don’t miss the chance to see one of rock n’ roll’s living legends right in your own backyard.