Chromeo’s Funk On The Rocks 2017 Announced with RÜFÜS DU SOL and D.R.A.M.

… And just like that Red Rocks season is coming back in a big way. Chromeo has announced the 2017 edition of Funk On the Rocks. On June 1, Hayden James, D.R.A.M, RÜFÜS DU SOL and Chromeo will be hitting Red Rocks Amphitheater for the fourth annual iteration of the popular summer concert series. This year’s edition, Chromeo is expected to perform material from their highly anticipated  follow up to 2014’s White Woman while RÜFÜS DU SOL will be returning to Red Rocks after performances at Vertex Festival, two-sold out nights at the Ogden Theatre and supporting Odesza for their headlining debut at Red Rocks earlier this year. Both Hayden James and D.R.A.M, who are rapidly ascending to stardom, with the massive hit “Broccoli” and sleeper hit “Something About You,” respectively, will be making their Red Rocks debuts. Besides Chromeo, who have headlined the event every year since it’s inception, Flume, Cut Copy, Odesza and Jamie xx have shared the headlining position in prior Funk On The Rocks shows. 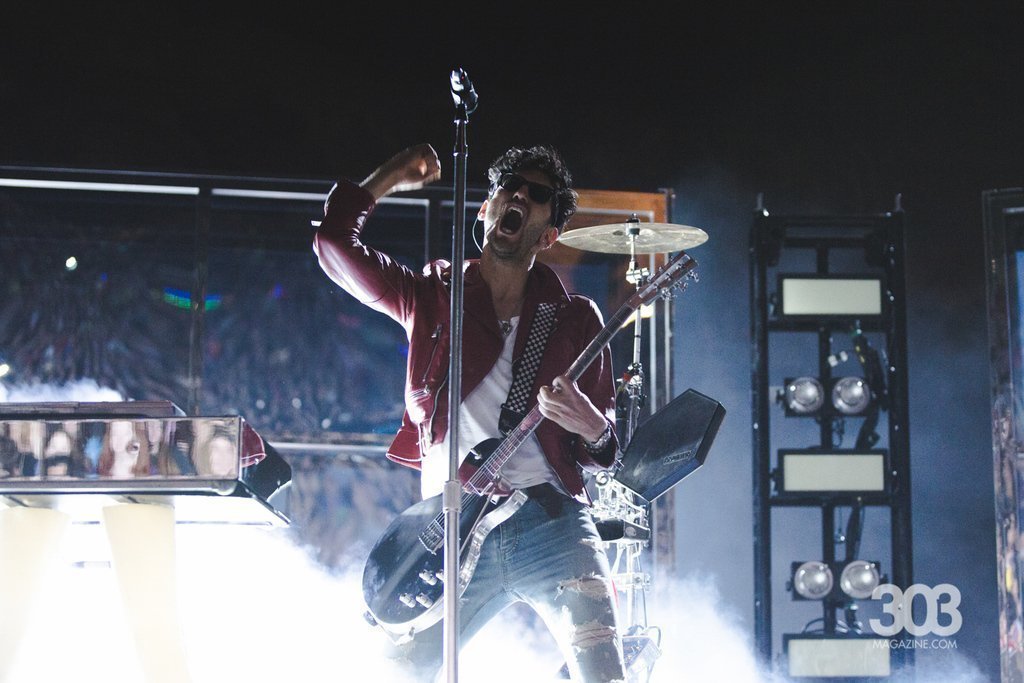 Every year Funk On the Rocks has sold out, and with the quality of acts, this year should not be an exception. Tickets go on sale December 2, 2017.